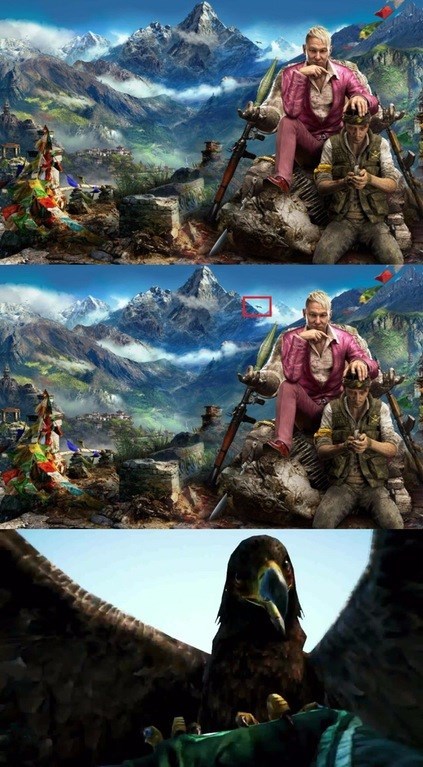 This Guy's Stealth Kill Skills are Out of This World 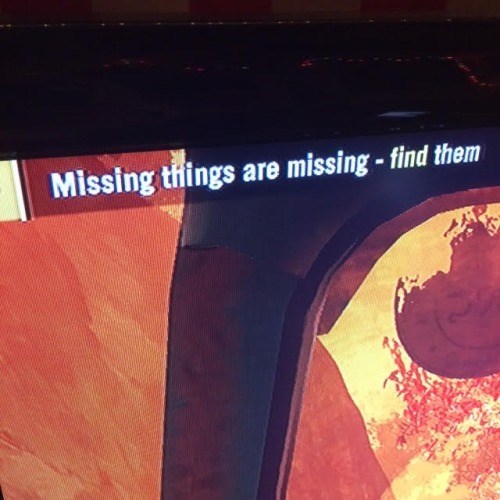 10 Awesome Things You Can Do in Far Cry 4 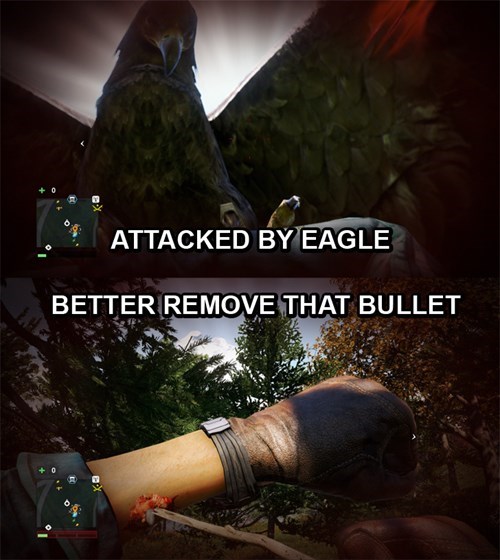 Get Your Badger Priorities Straight 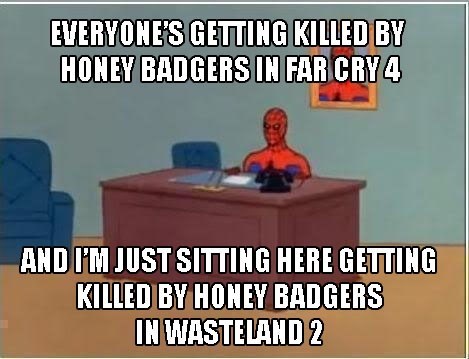 Warning: Adult goat language.
Robbaz used the Far Cry 4 Map Editor to create this explosive adventure.
This is not the start of a goat. This is the goat of all goats.

Via devinsupertramp
Repost
Recaption
Comments
The Daily What
Favorite

To mark the release of "Far Cry 4", Ubisoft asked British inventor Colin Furze to build a weaponized, motorized rickshaw, or what is also known as a Tuk-Tuk.
After installing a Honda CBR600 engine to a rickshaw he bought off eBay, Furze added some AK-47s on the side, a set of uzis that pop out of the front and a flamethrower on the back, among other modifications.
You can check out some of his other inventions on his site, including an ice bike, a fireworks safety suit and automated Wolverine claws.

SPOILERS: There's an Alternate Ending to Far Cry 4 That You Can Reach With 15 Minutes of Play Time

We won't spoil anything, but watch the video if you want to see what happens in this Easter egg. Ubisoft actually did something cool! 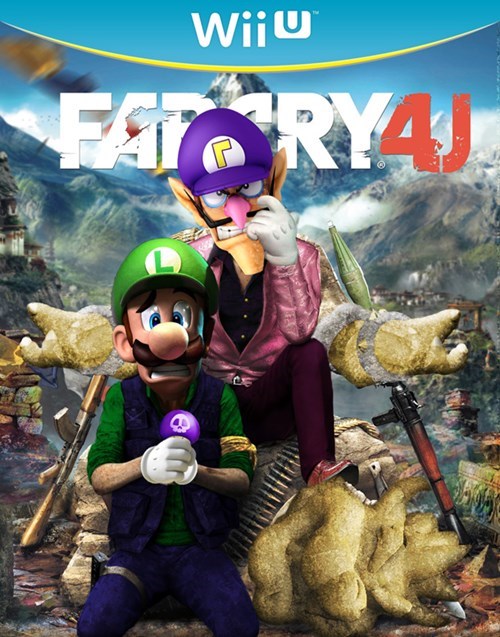 Have I Ever Told You the Definition of Layers? 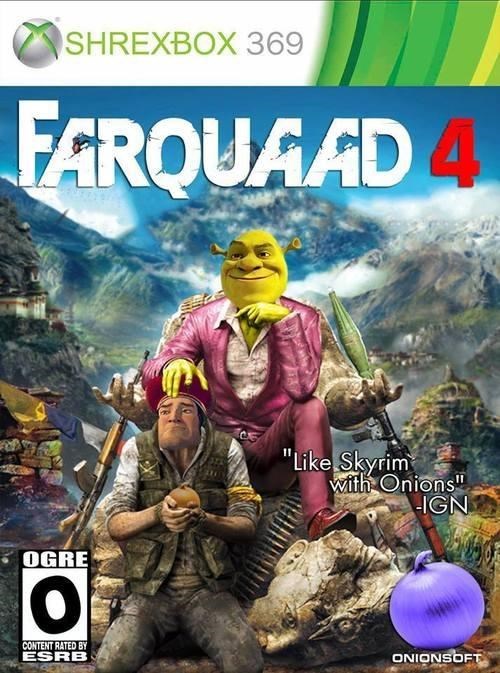