Call of Duty: Ghosts Will Have Dedicated Servers on Xbox One

The Most Accurate Comparison 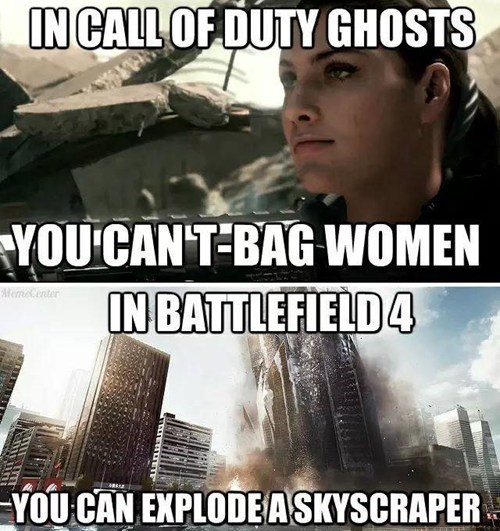 Call of Duty: Ghosts Multiplayer Reveal in a Nutshell 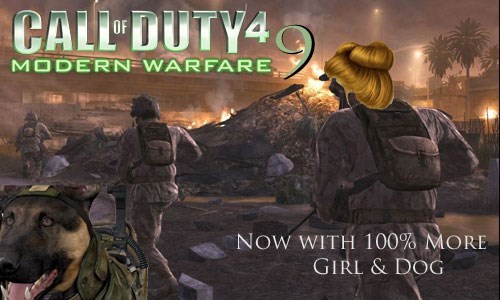 You can play as a girl in multiplayer now.

The Call of Duty Dog Wins at Life

It looks like one of the enemies is firing back into his buddies? WAT

Riley Know Exactly What He is Doing 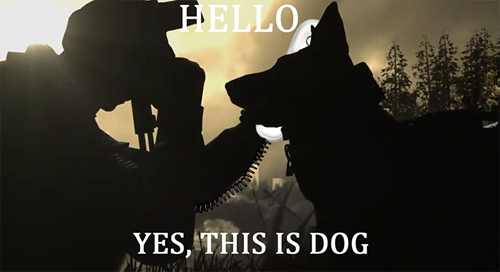 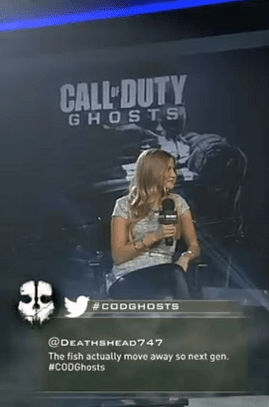 A sneak peek of the revolutionary AI in Call of Duty: Ghosts

Huh, this looks quite different. But hey, the fish swim away!

The Best Thing to Come Out of the Xbox Reveal 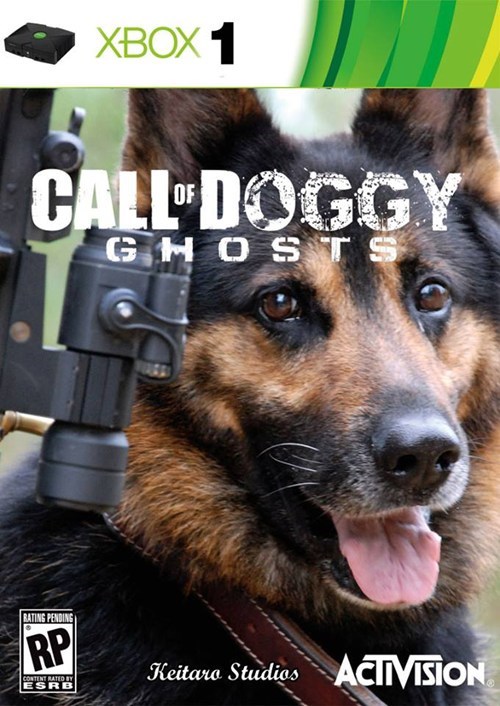 Activision's annual blockbuster military shooter returns in November with Call of Duty: Ghosts, and in addition to this debut teaser trailer, the game is getting an "exclusive first look" at Microsoft's event for the next-generation Xbox on May 21.

In a news release, Call of Duty: Ghosts was announced for the Xbox 360, PlayStation 3 and PC and "will also be available for next generation platforms," which would include the PS4. No mention was made of a Wii U version.

The game is back in t

Call of Duty: Ghosts was leaked as the next Call of Duty title. I got my hopes up, but was ultimately disappointed.