Twitter Outclasses Everything and Holds Nothing Back with #PutButtsInAVideoGameTitle Frenzy

But really where is the 'Call of Booty' shout-out?..What else do you guys think is missing from this list of amusing, albeit vaguely perverse genius? 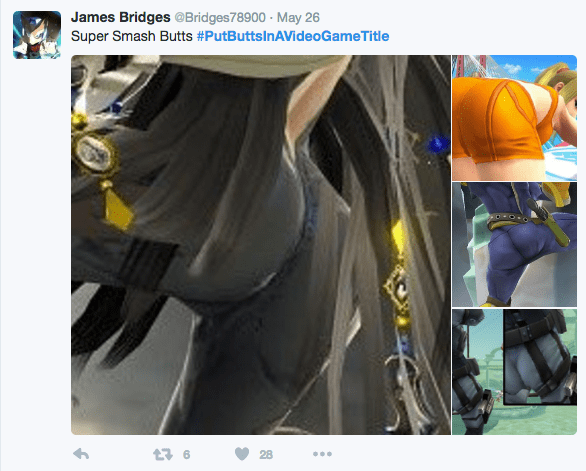 You Gotta Fight for Your Right..to Have Butts in Overwatch 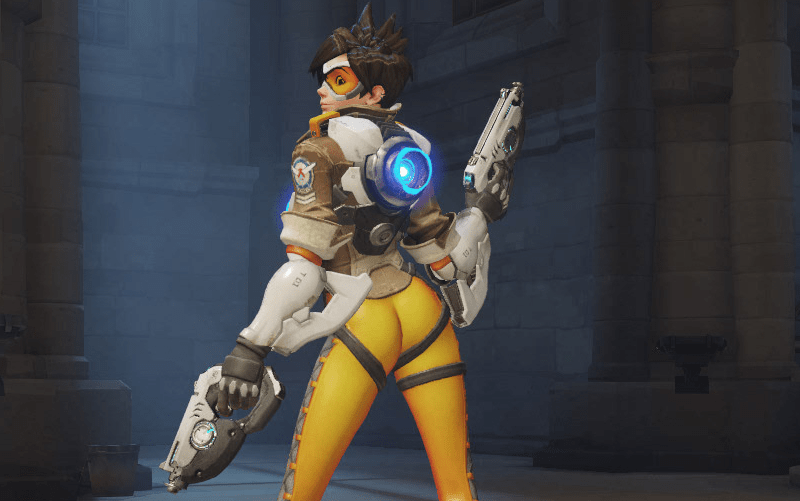 When one particularly perturbed Overwatch gamer named Fipps basically flipped the f**k out on a forum over the 'over the shoulder' pose (I mean hey, you're entitled to your own opinion..) the game's director made quick moves to say they'll be removing it in his official statement that reads, "We'll replace the pose. We want *everyone* to feel strong and heroic in our community. The last thing we want to do is make someone feel uncomfortable, under-appreciated or misrepresented. Apologies and we'll continue to try to do better.

And now, the pose in its full and unfettered, and highly controversial glory: 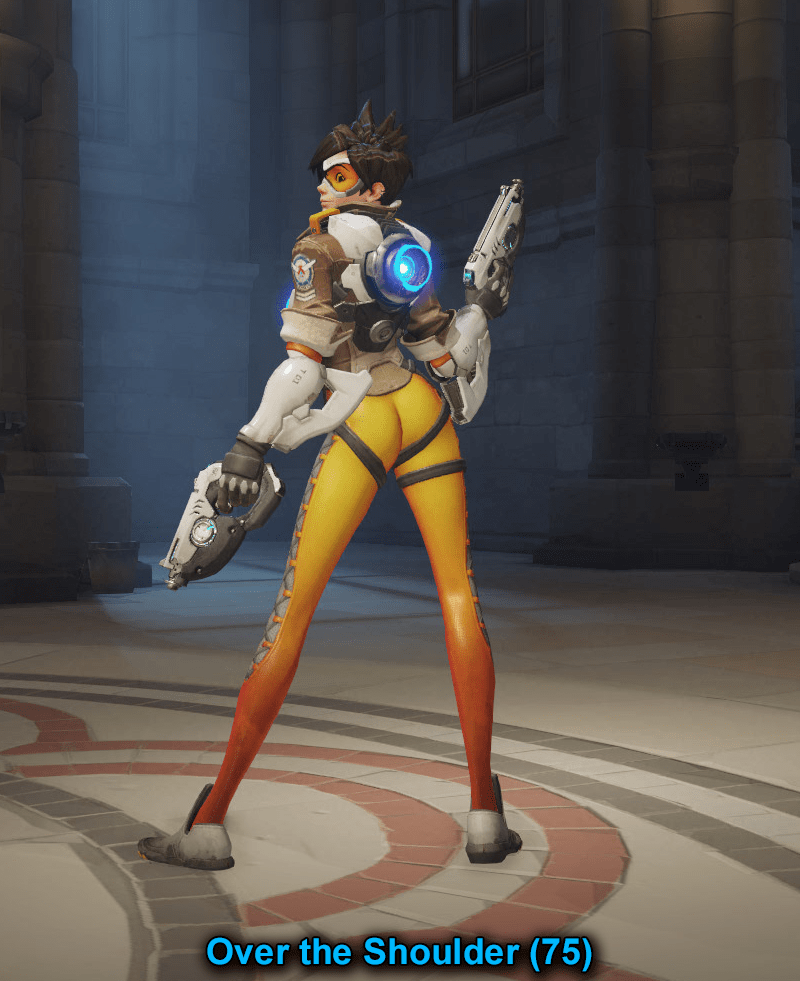 Next, a tidbit from the incendiary monolague unleashed by the outraged Fipps on the actual forum:

“What about this pose has anything to do with the character you’re building in tracer? It’s not fun, its not silly, it has nothing to do with being a fast elite killer. It just reduces tracer to another bland female sex symbol.”

“We aren’t looking at a Widowmaker pose here, this isn’t a character who is in part defined by flaunting her sexuality. This pose says to the player base, oh we’ve got all these cool diverse characters, but at any moment we are willing to reduce them to sex symbols to help boost our investment game.”

“I have a young daughter that everyday when I wake up wants to watch the recall trailer again. She knows who tracer is, and as she grows up, she can grow up alongside these characters. What I’m asking is that as you continue to add to the overwatch cast and investment elements, you double down on your commitment to create strong female characters. You’ve been doing a good job so far, but shipping with a tracer pose like this undermines so much of the good you’ve already done.”

What do you think? Are people getting 'butt-hurt' over a badass pose, or what? 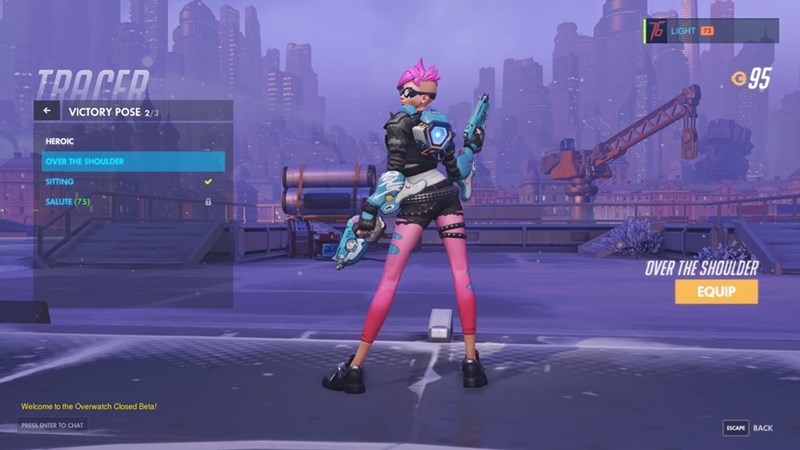 Feminist Frequency Takes on the Topic of Butts

Listen I know it's childish, but I kind of just want to count the number of times she says butt.

The Future of Gaming 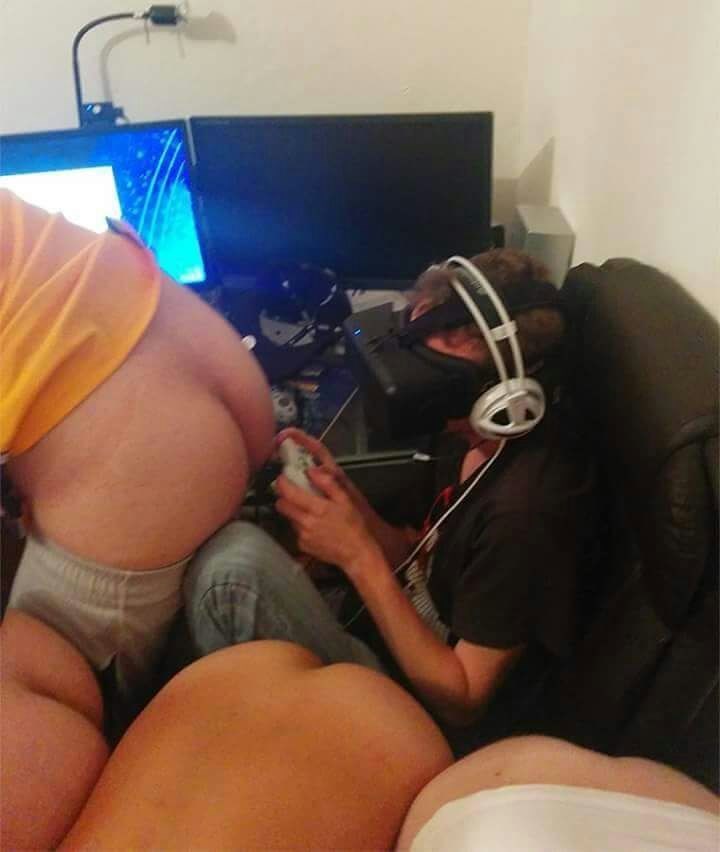 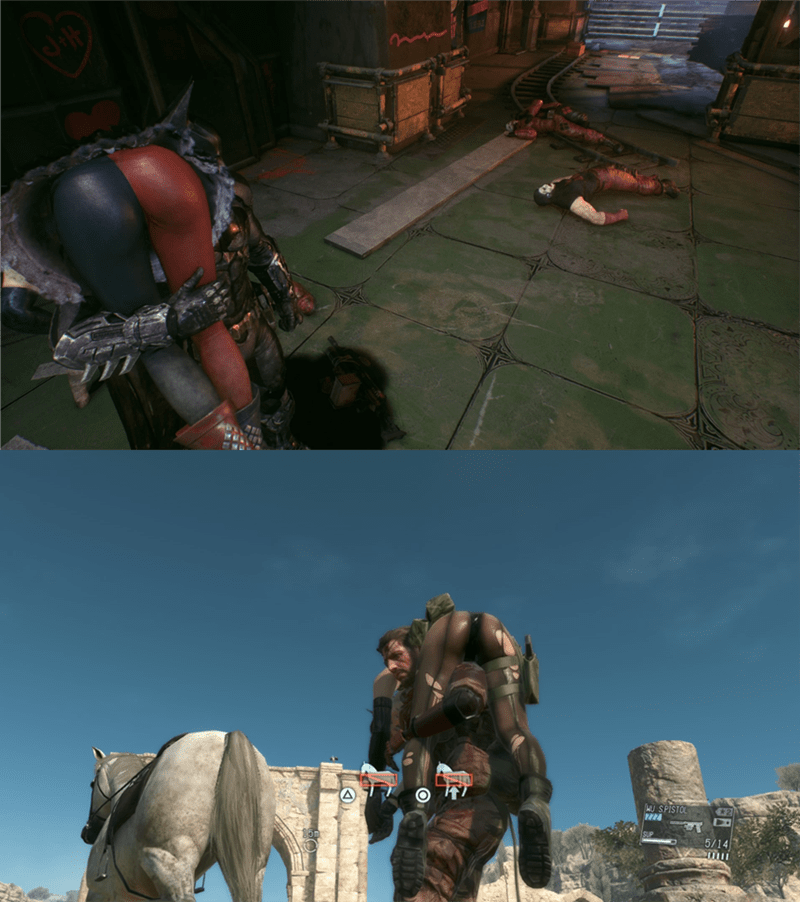