If you aren't up to speed on this one, get there. This game first began making waves when it broke crowd funding records to fund it's development. The fans spoke, they want to see a revival of 3D platformers.

If you think the game looks too much like Banjo-Kazooie by Rare, thats because that's exactly what it is, minus the branding. Playtonic games is made up of all the old Rare devs, art directors, and composers from Rare's glory days and they're determined to revitalize their beloved style.

Whoa, Look at This Footage of Project Dream, the Game That Became Banjo Kazooie

Rare Replay has brought us a...well, rare look at the game that never was, Project Dream.

Way back in 1995, Rare was working on a game called Project Dream for SNES that featured a little boy, Edson, and his dog Dinger fighting a group of pirates. Very few screenshots and no gameplay were ever seen, because the game was scrapped and redeveloped into Banjo Kazooie on the N64.

If you're interested in the history of games or if you're just a big fan of Banjo, this footage and interview with the team is a really neat look at how he came to be.

Why is Banjo Kazooie so Good? 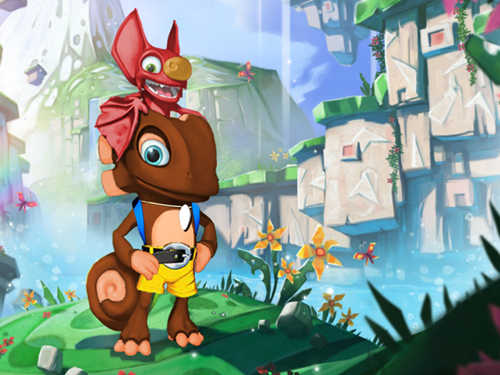 Guyz have you heard about the BK spiritual successor thing?

At Least Rare Never Lost Their Sense of Humor 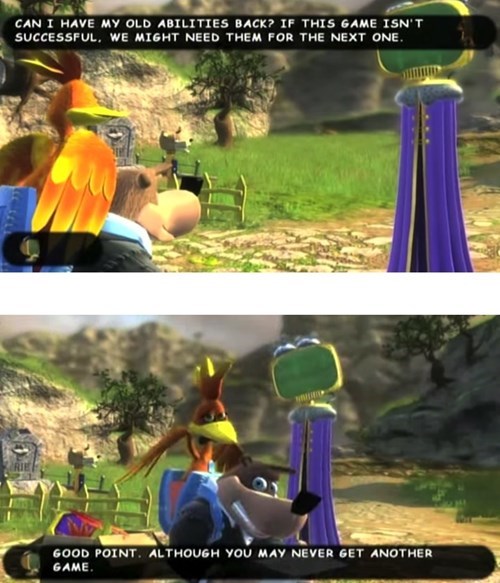 Seriously, This is the Best Remix Ever 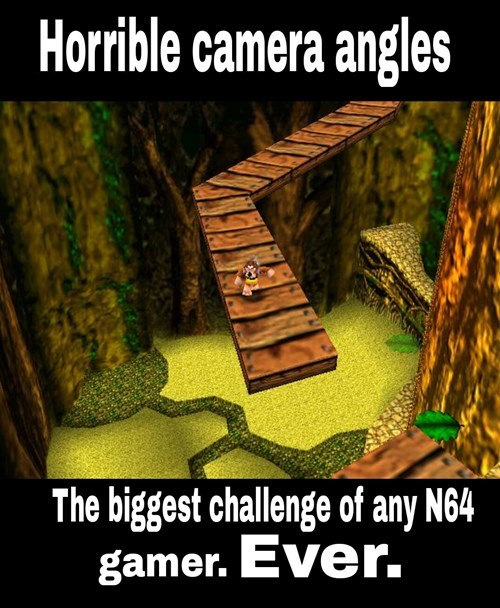 If Only These Weren't Fake 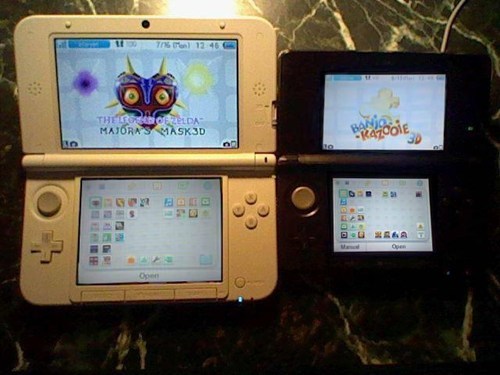 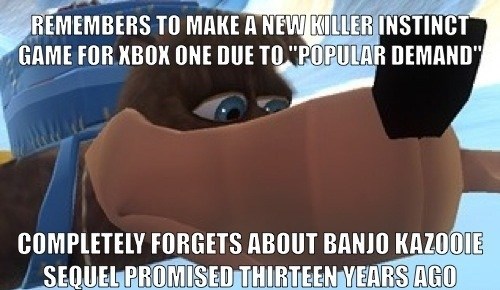 How to Make a Game Harder 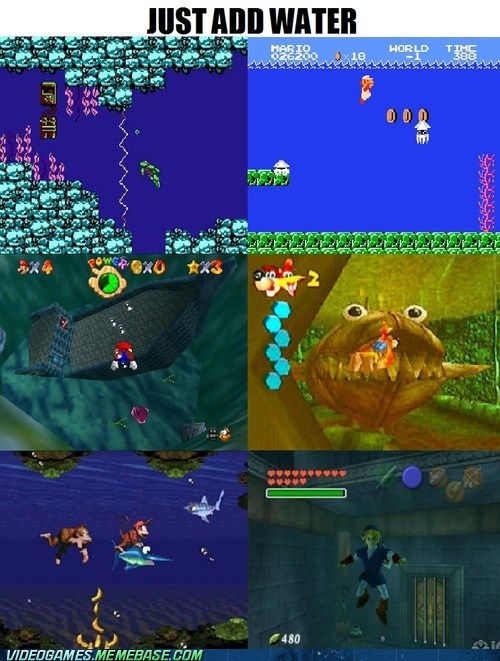 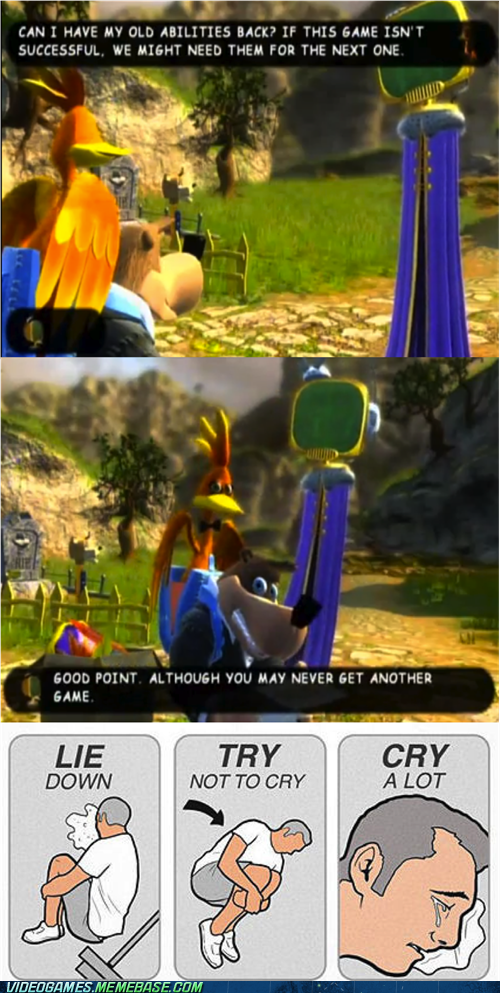 I'm not a Nuts and Bolts hater... but come on, this is the worst ending a franchise could get.

That is a Good Point

Don't Send a Man to Do a Bear's Job 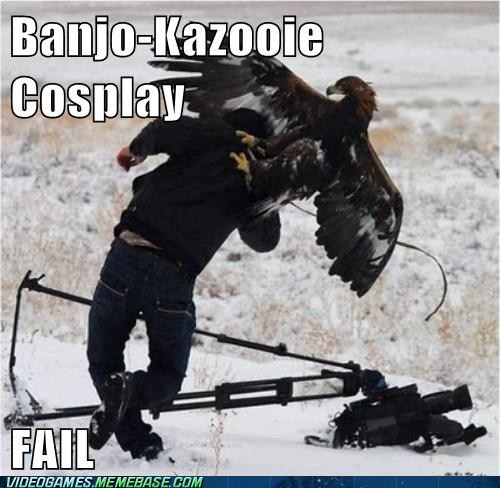