After a Petition Got GTA V Pulled by Some Australian Retailers, Australians Have Created a Petition to Ban The Bible for the Same Reason 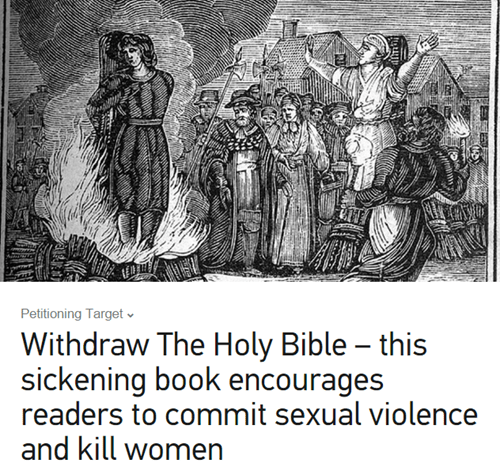 This petition made some retailers in Australia decide to pull GTA V from their shelves. Target Australia had this to say:

"We've been speaking to many customers over recent days about the game, and there is a significant level of concern about the game's content," said Target General Manager Corporate Affairs Jim Cooper. "We've also had customer feedback in support of us selling the game, and we respect their perspective on the issue. However, we feel the decision to stop selling GTA5 is in line with the majority view of our customers."

In response, there is now a petition to ban The Bible for the same reason GTA V was pulled (sexual violence and killing women) to show how idiotic the first petition was in the first place.
Comments

This Australian PSA About Video Games Makes No Sense 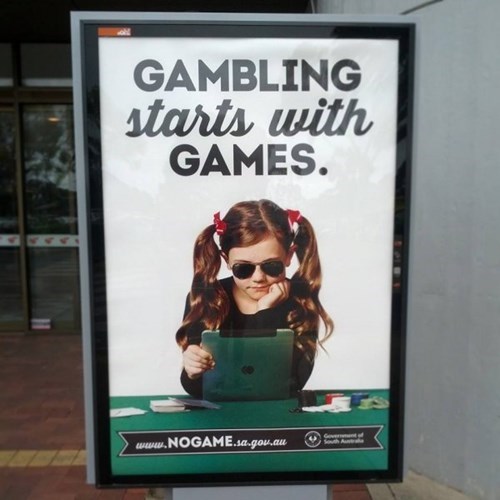 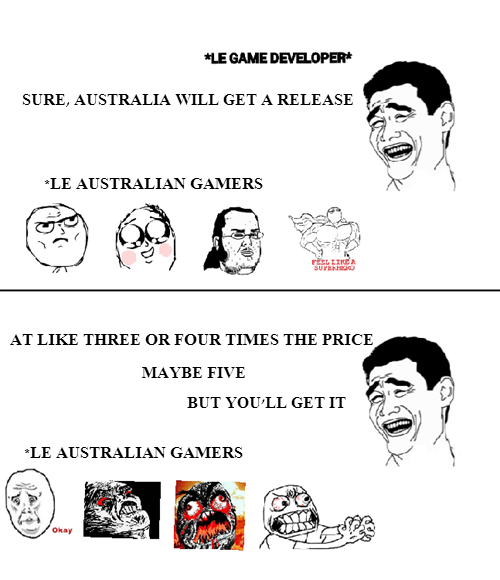 And let's not even get started on Internet speed and pricing. 200kbps anyone?

Australia, According to Gamers 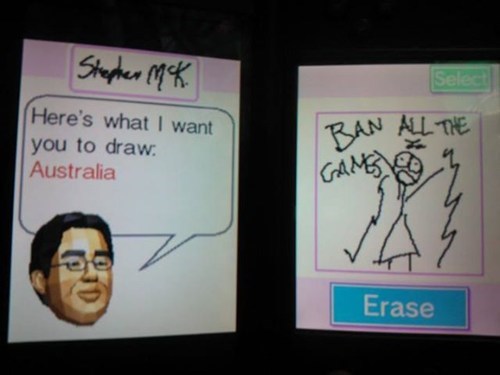 I was told to draw Australia. So I did. 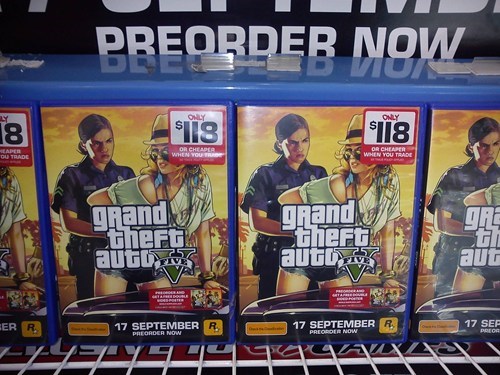 God of War Seems So Different Down Under 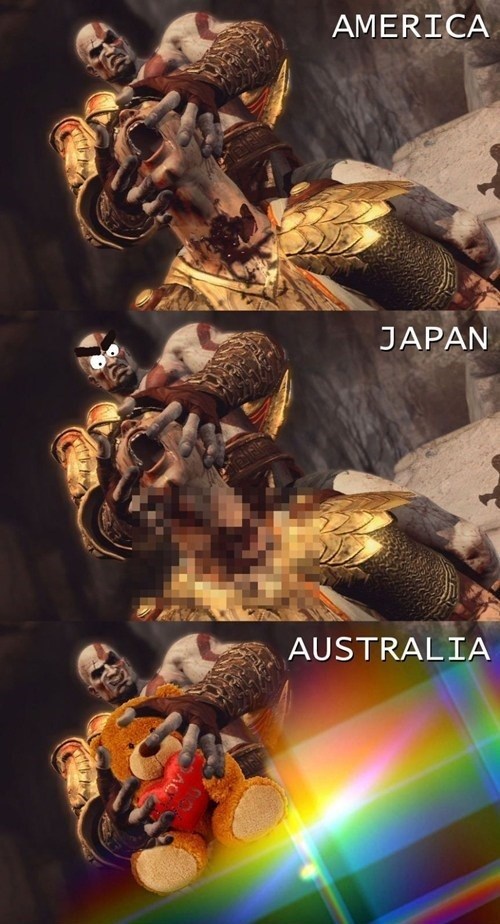 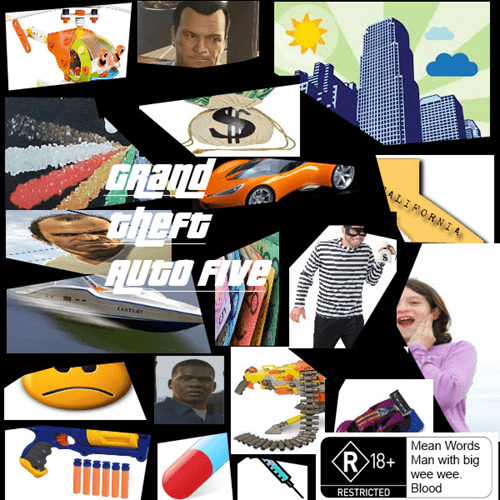