Bungie Had a Conversation With Anita Sarkeesian, and Fans Aren't Happy

Anita Sarkeesian gave a lecture to developers at Bungie, which the Bungie Twitter account called "a great talk and discussion" but some fans are pretty salty about it.

Can't we all just get along? 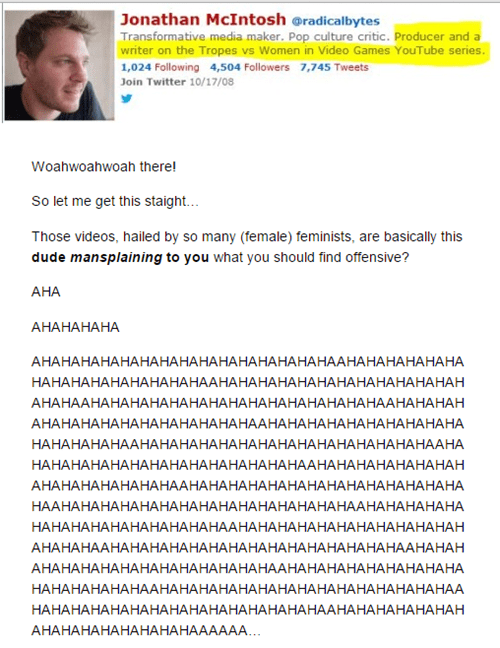 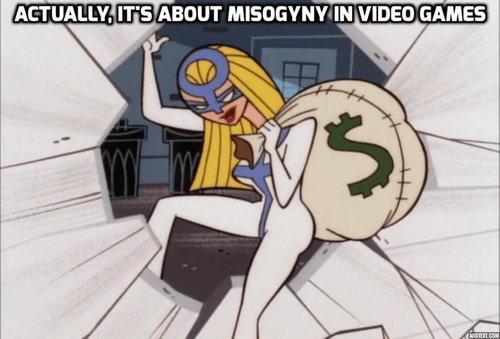 Seems Someone is Trying to Steal Jack Thompson's Throne

Tropes vs Women is Back With Women as Background Decoration

She really should've used some of that 100 grand to do some research.

Anita Sarkeesian unveils the second video of her Tropes Vs. Women in Video Games series, which analyzes sexist tropes in video games.

The video was uploaded yesterday, but according to Feminist Frequency harassers abused the flag function on YouTube to have the video removed. Anita appealed the "the bogus terms of service violation takedown" and the video was restored on YouTube.

You can watch the first video in Anita's series here.

Feminism Vs. Facts: A Reply to Damsels in Distress

A video showing how Anita Sarkeesian's infamous Tropes Vs. Women series has a point, but neglects some facts.