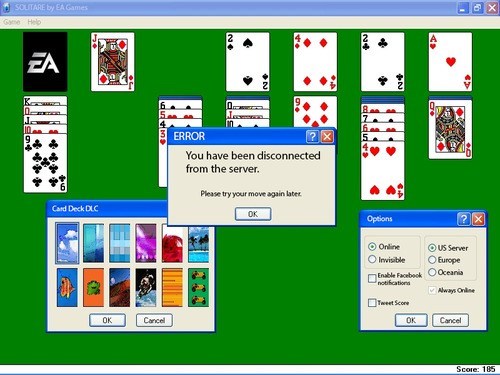 Cities: Skylines is Everything SimCity Wanted to Be (and More)

Enter Colossal Order, a Finnish game developer consisting of nine people, who after two years of work, bring us Cities: Skylines, which is everything SimCity hoped to be. 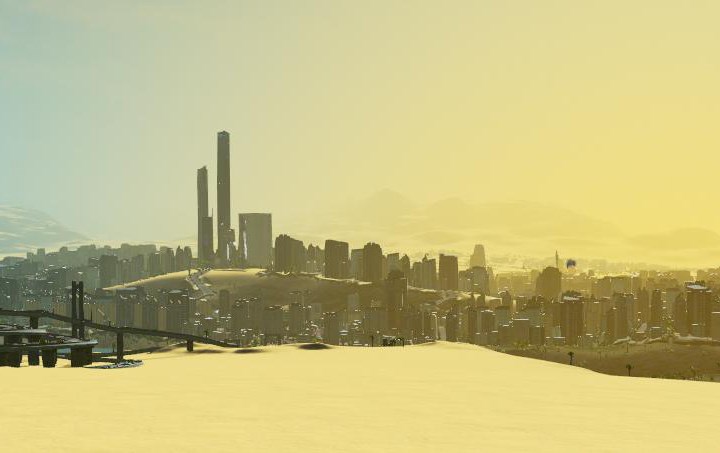 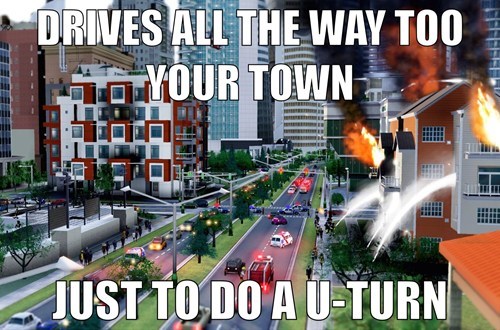 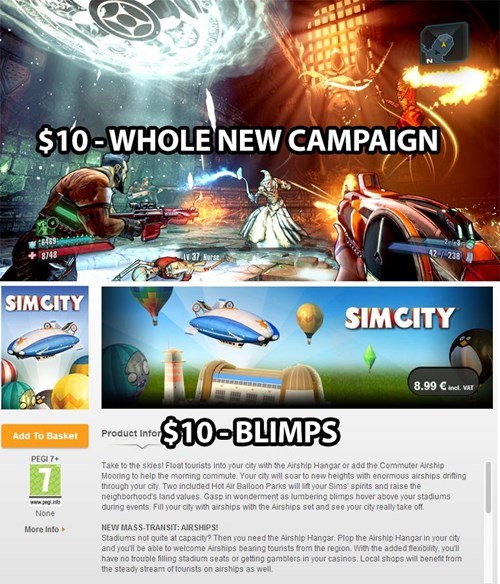 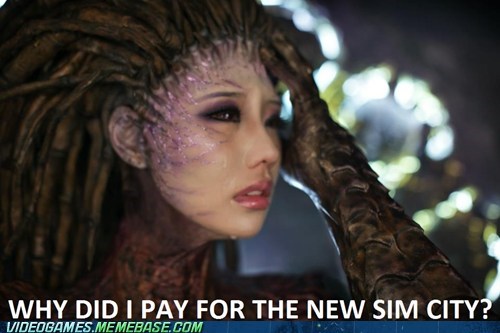 Those Buildings Are So Tall 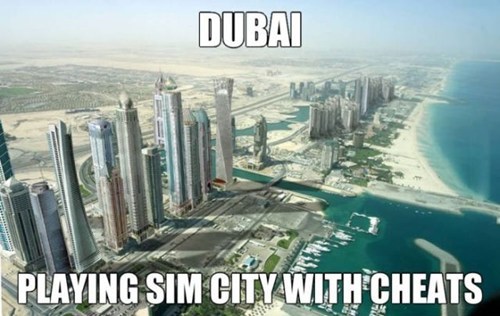 When Do We Get to Play?

EA is up for worst company of the year again. I bet it wins.

They Were Brave Men...

And the Cities Are Larger 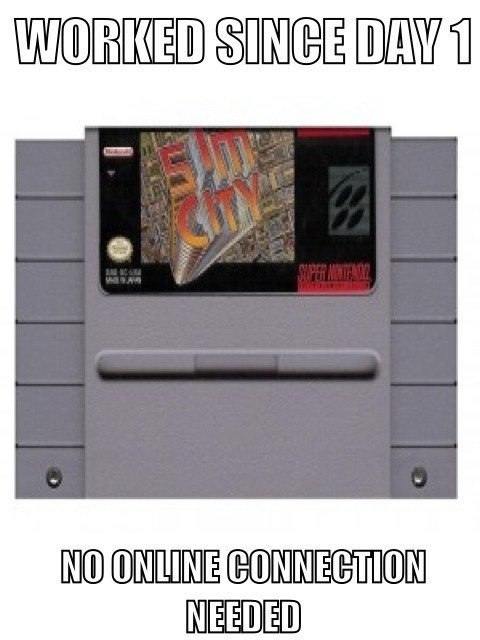 Surely Online Won't Be a Problem 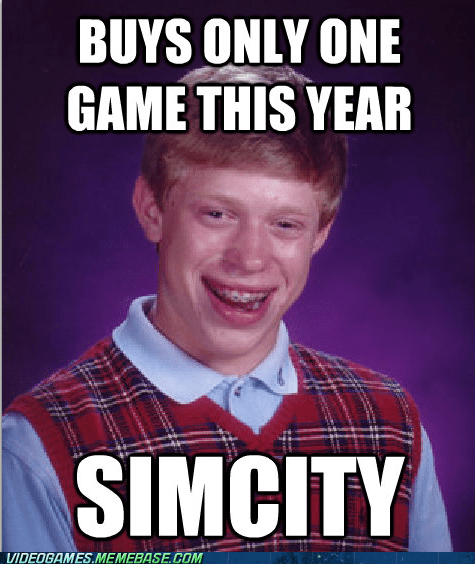 My Rage About SimCity is Actually Selfish 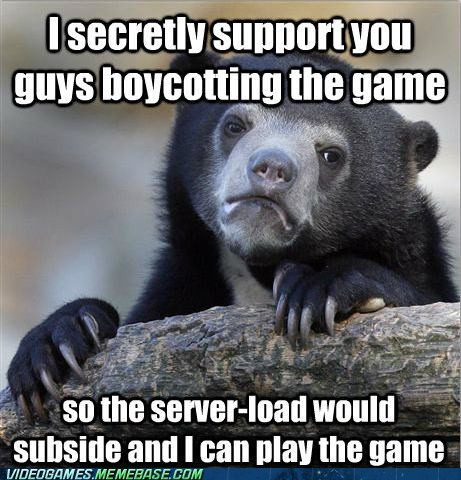 Steam Should Bank on the SimCity Problems 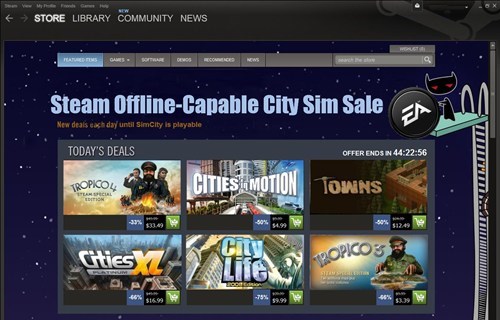 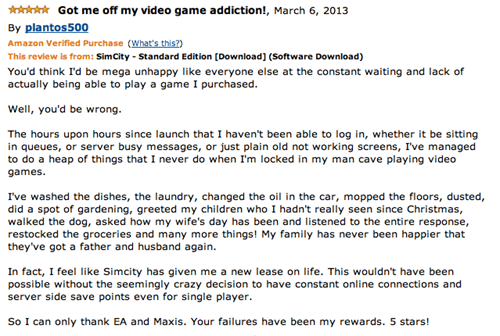 By djayrockstar (Via Amazon)
Repost
Recaption

A Short Wait... Sure 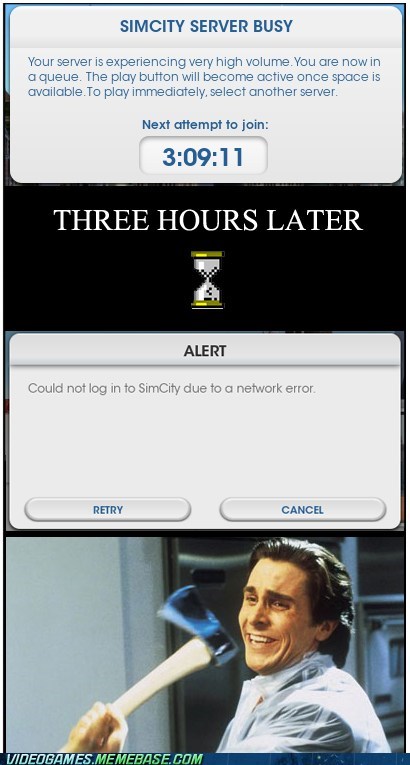 I have to return some video games. 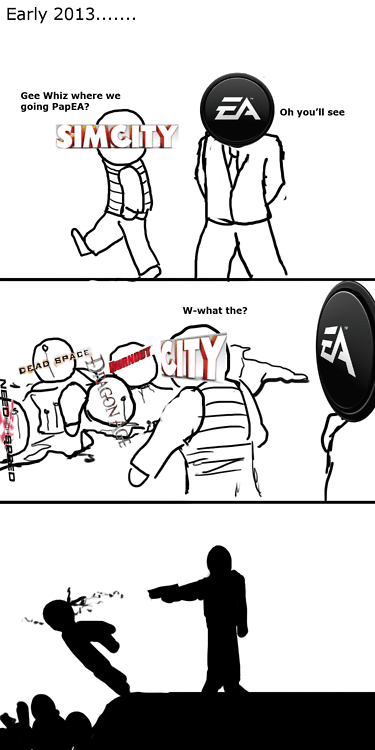