Set Your Alarms for a Nintendo Direct Tomorrow at 2 pm PT! 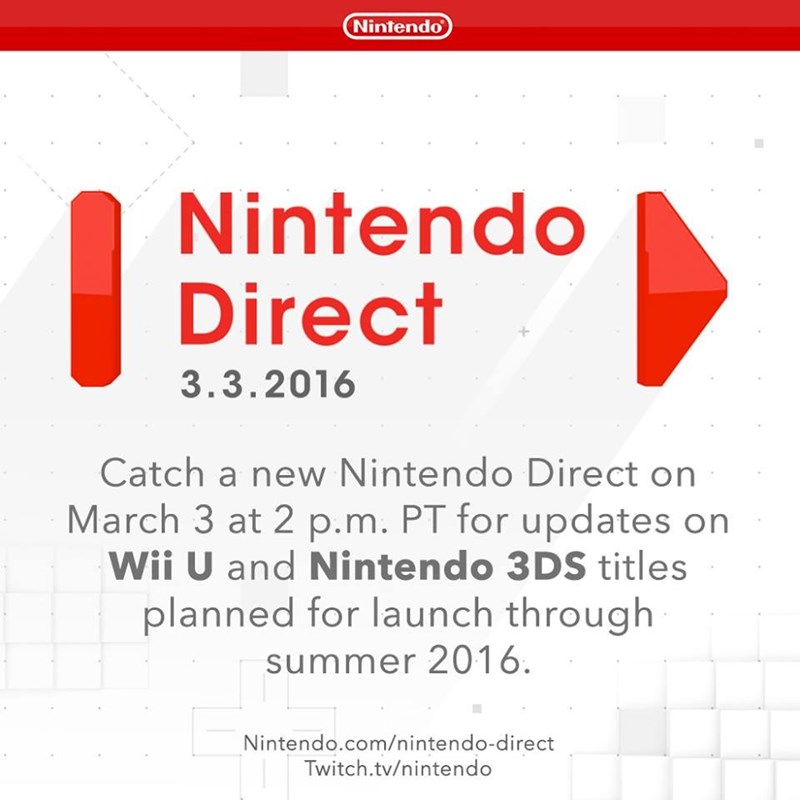 Corrin and Bayonetta will each cost $4.99 on either version of the game, or $5.99 on both, and will be available in February. Previously announced Cloud Strife will be available for download for $4.99, or $5.99 for both versions, starting today. Alongside your Cloud download, you will also receive a brand new stage from Final Fantasy, based on the city of Midgar. Midgar will feature "Summon Materia" that lets players summon monsters that affect the stage. When Bayonetta is released in February, an Umbra Clock Tower stage will also become available and will feature appearances from Bayonetta series angels.

All of the new characters will also be getting Amiibo, at a date to be announced in the future. Last but not least, a whole bunch of Mii Fighter costumes will be added to Smash Bros in the coming months: 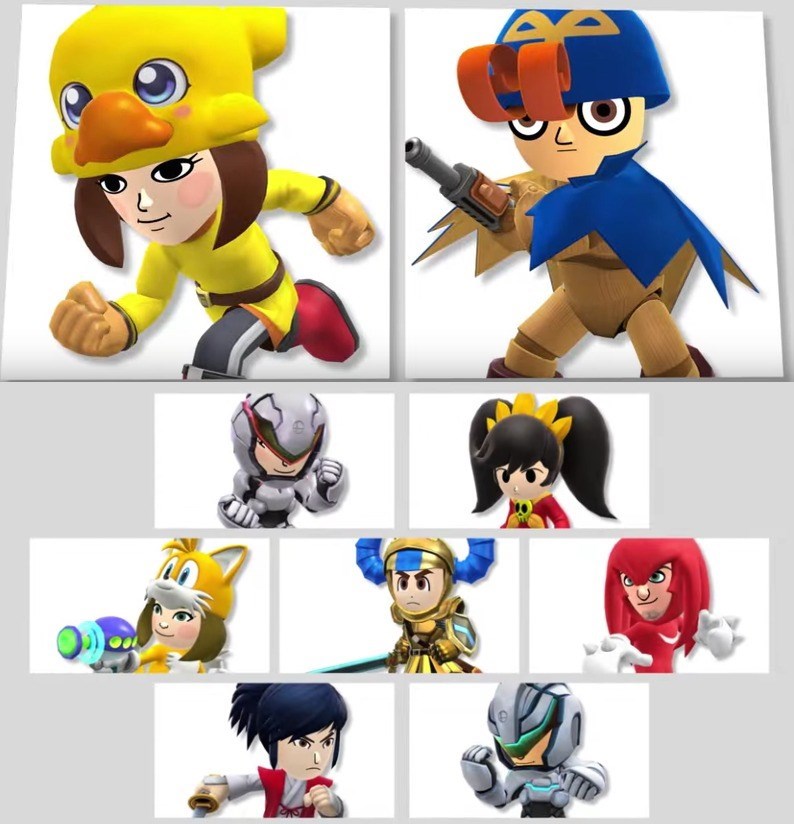 That Chocobo hat is awfully cute. 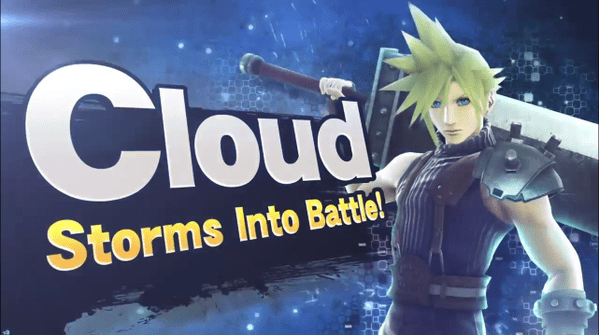 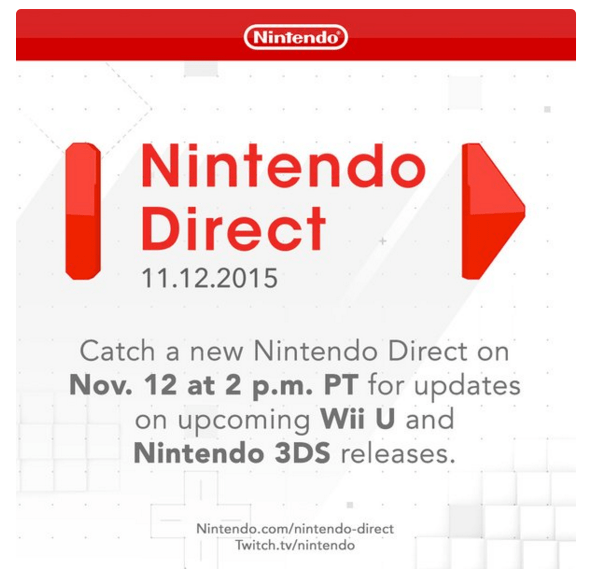 Mark your calendars! What do you expect to see at this Direct?

When's the Next Nintendo Direct? 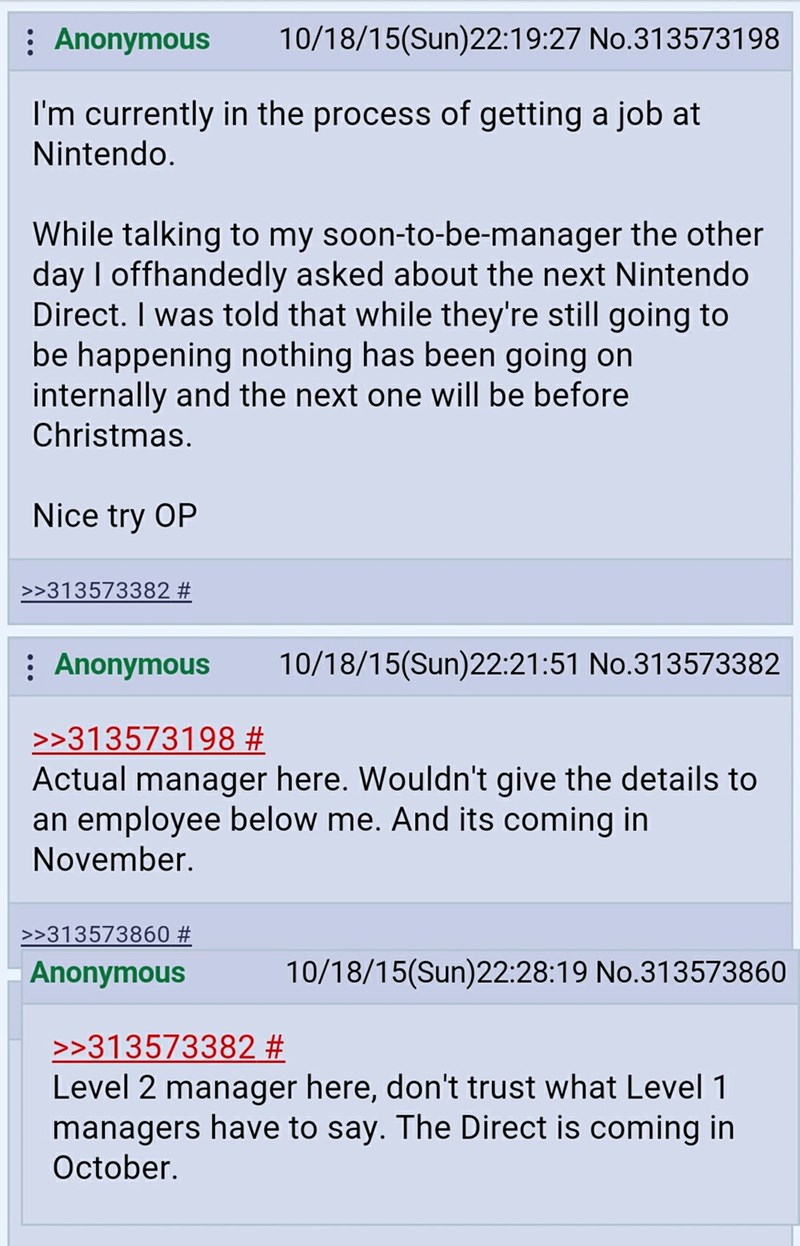 Nintendo is Dropping a Ton of New DLC This April

April's Nintendo Direct brought us news of a ton of new DLC for several games. Unfortunately there was no news about Zelda Wii U, but hopefully E3 2015 will give us more information. But it's all good, because Mario Kart 8 and Super Smash Bros. Wii U are getting some serious add-ons! 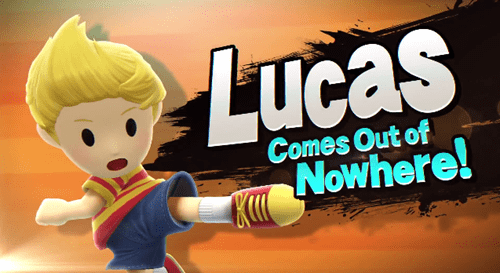 Sakurai is So Adorable 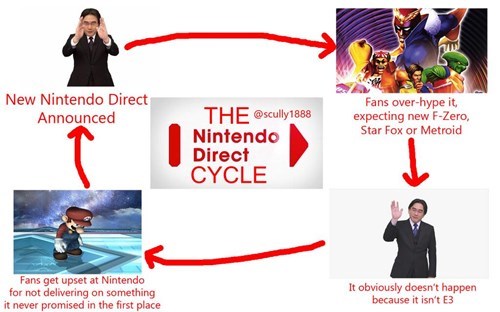 Nintendo Not So Direct 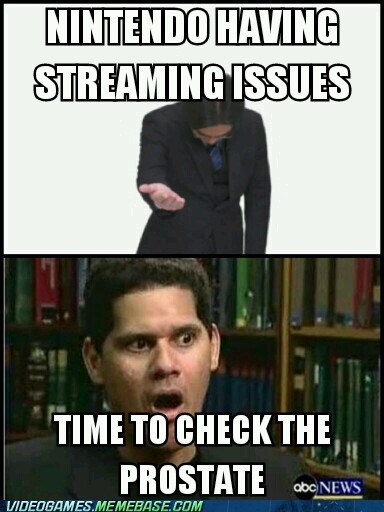 Oh, you're skipping E3 and streaming your announcement yourself? It'd be a shame if half the planet couldn't load it...

The Next JRPG from the Creators of Xenoblade

The Legend of Zelda: The Wind Waker HD for Wii U