Girlfriend Gets Fed Up With Boyfriend's Gaming, Cuts Him Off

Man, we've seen our fair share of lovers' quarrels, and this one is certainly full of its own kind of ridiculous behavior. We have a boyfriend who seems like he's completely hooked on the gaming, and won't stop no matter what he hears. The girlfriend in question asks the folks of Reddit whether or not she's in the wrong for cutting him off like she did. Seems like she had no other choice. 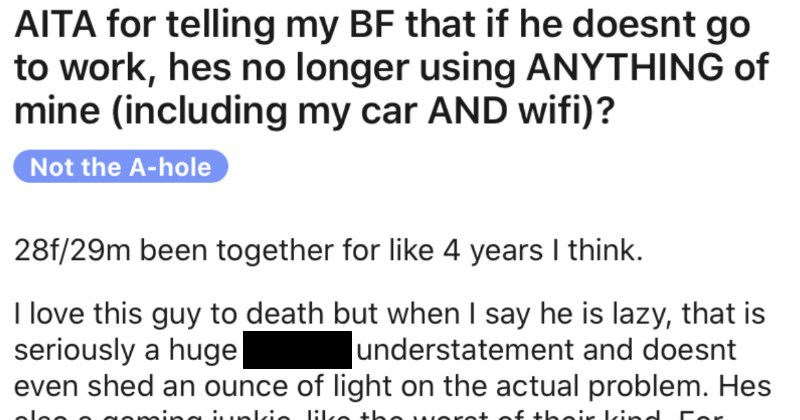 Never take for granted how far an Ultima Online player will go to enact their revenge. If anything, this tale should be a cautionary example to anyone that thinks about crossing someone on Ultimate Online. 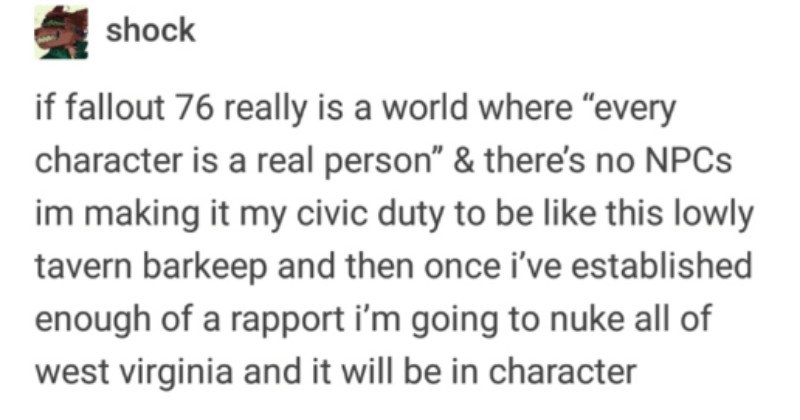 Not even worth getting mad over, this is just plain old impressive. She managed to make it that far with no tutorial? Mad skills.

Someone on AskReddit got a thread going about various video games that had all the promise in the world, and ended up bombing completely. Sometimes video games just flop, and the hype ends up being just that - hype. 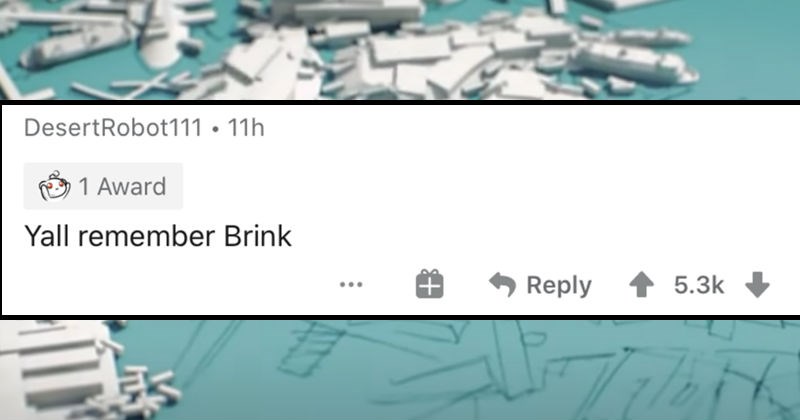 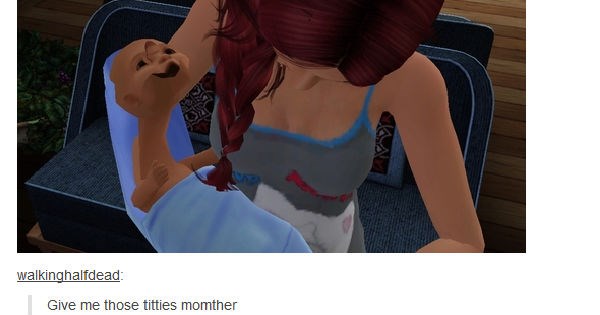 Guy Chooses Destiny Video Game Over Hanging out with Girlfriend, and Dodges the 'Crazy Bullet' in the Process 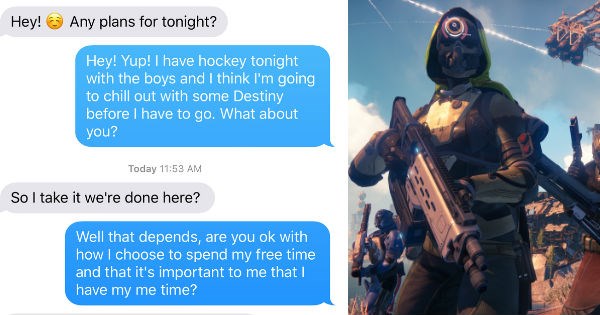 That game brought out the best/worst in people, man. 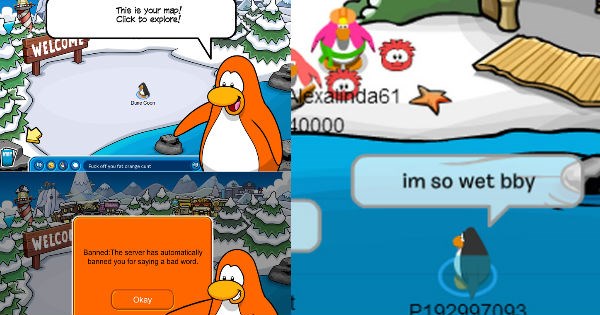 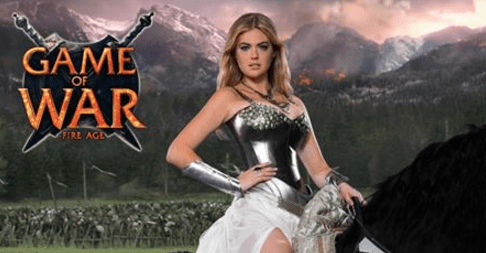 Kevin Lee Co, a 45-year-old man out of Rocklin, California has come forward to plead guilty to charges of wire fraud and money laundering, after being caught by his employer for stealing $4.8 million between 2008 and 2015.

Co, who reportedly used to work in the accounting department of Holt of California spent much of this money on decadent pleasures like fast shiny cars, NBA tickets, and home furniture, buut he also managed to spend around a million on what the courts initially described as an 'online video game'. If you could call it that.

Turns out the game in question was a mobile game, 'Game of War.' Trying to stomach that for a second. This ingrate robbed his company of millions of buckaroons, and spent a whopping million on THAT game. Words fall short here, unfortunately.

I hope it was worth it, man. Let's just watch the trailer now, cause Kate Upton and stuff. 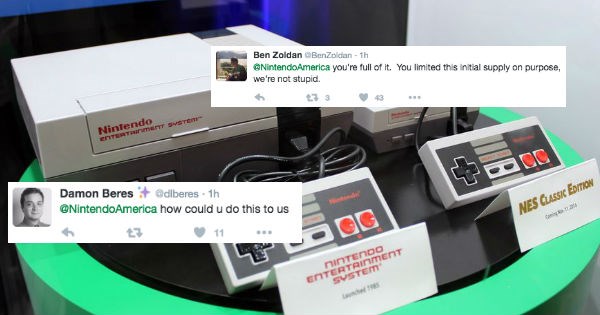 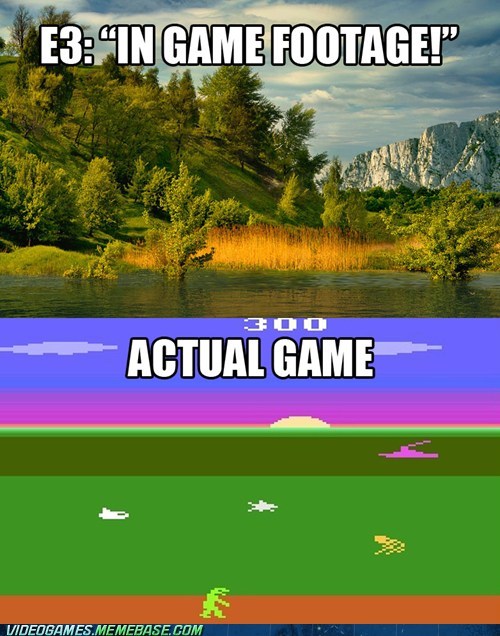 Some Dude Did a Supercut for All the Awkwardly Inappropriate FIFA 17 Glitches, and We're Dying 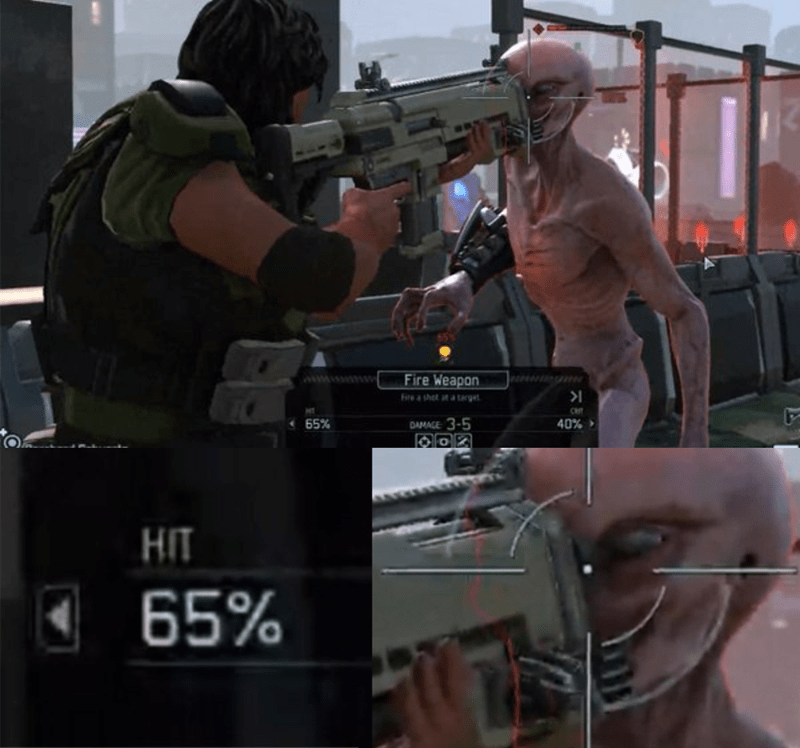