15 Peachy Nintendo Memes That Will Kirby Your Boredom

Nintendo will always hold a special place in our hearts. Many of us grew up playing the classics like Donkey Kong 64 or if you're a real gamer OG, Super Mario Bros from 1985. Whether you're a Mario fan, or more of a Legend-of-Zelda enthusiast, you'll probably find something here to tickle your fancy! 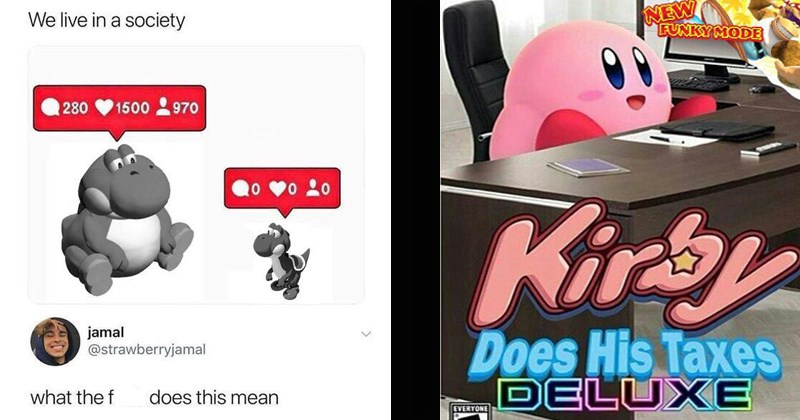 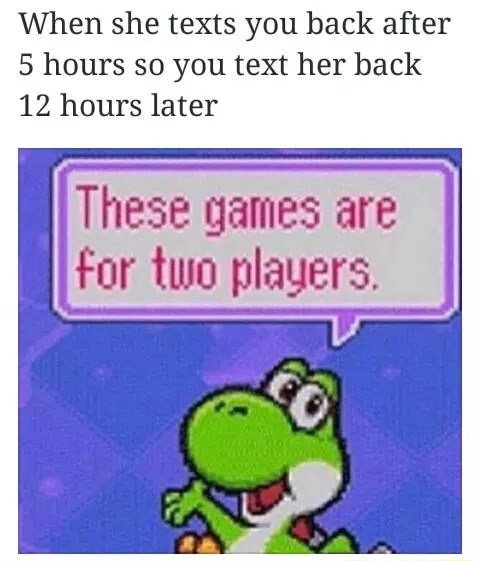 If you've spent any time on the internet, you've probably seen this sad dude Powerpoint photo. It's definitely something that resonates amongst college students during finals, and now it's become an exploitable dank meme. The meme is used as a soapbox for unpopular opinions, such as the defense of Ready Player One. Looks like this could be the latest incarnation of that Stephen Crowder "Change My Mind" meme. We're not complaining. 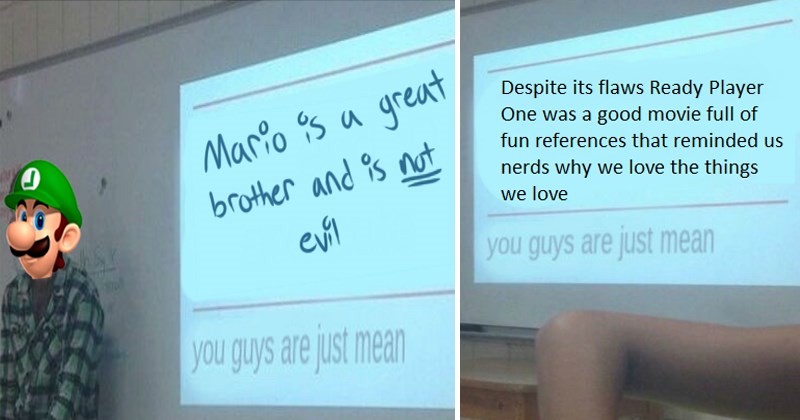 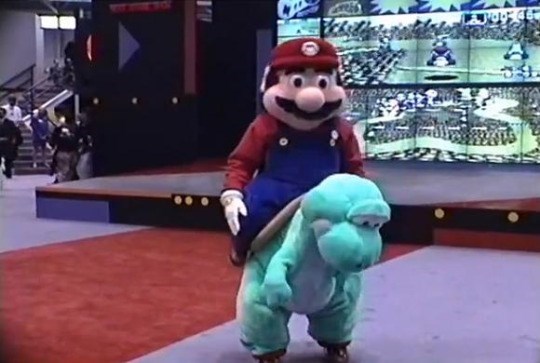 If you're gonna go for it, then you better damn well go all the way.

Wait, but Which Is It, Actually Though? 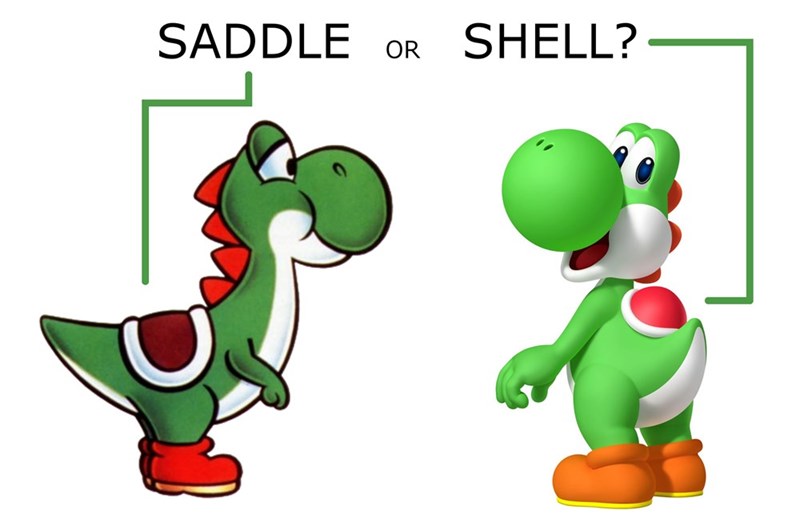 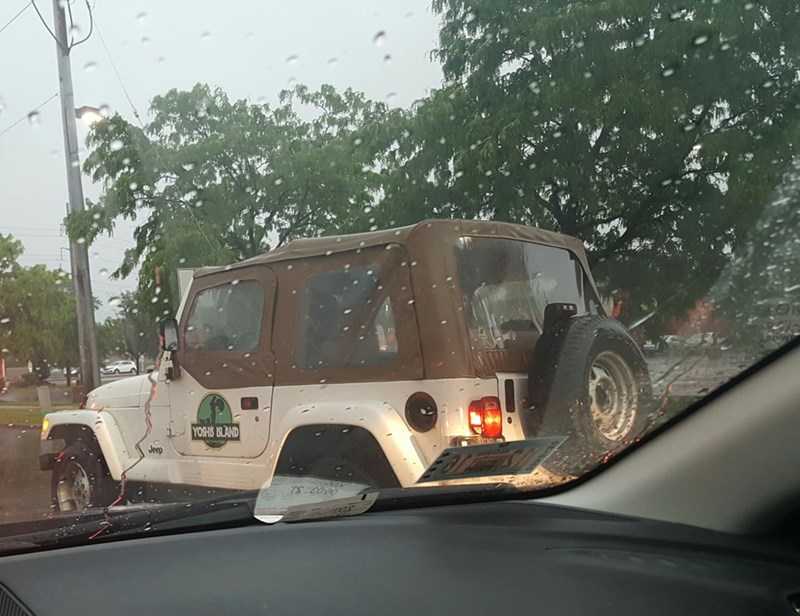 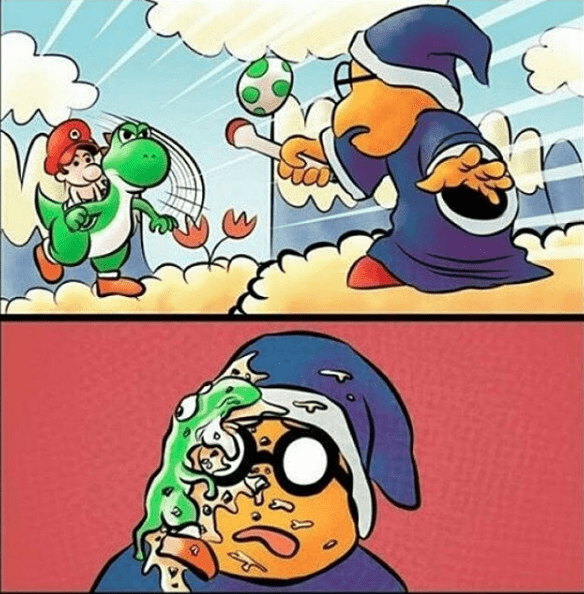 The Jump From Boyhood to Manhood 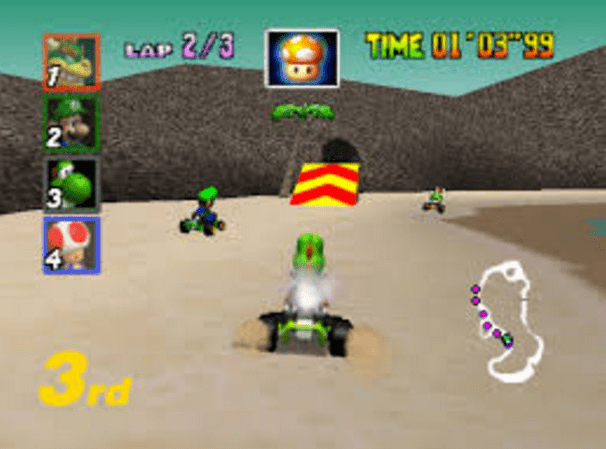 The Wooly World That Could Have Been

This is Why Mario Lets You Die, Yoshi 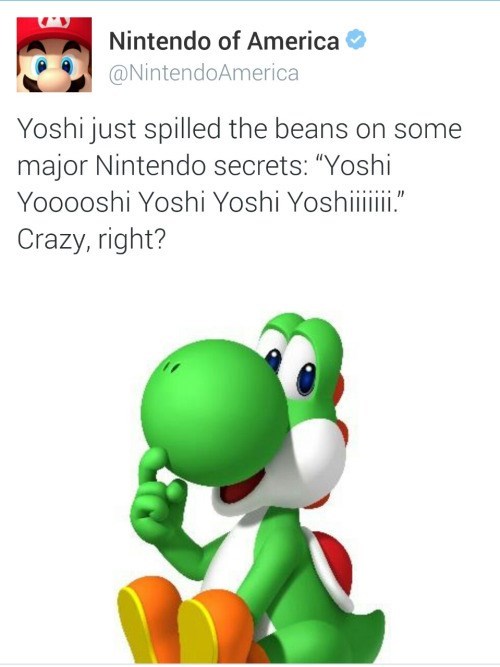 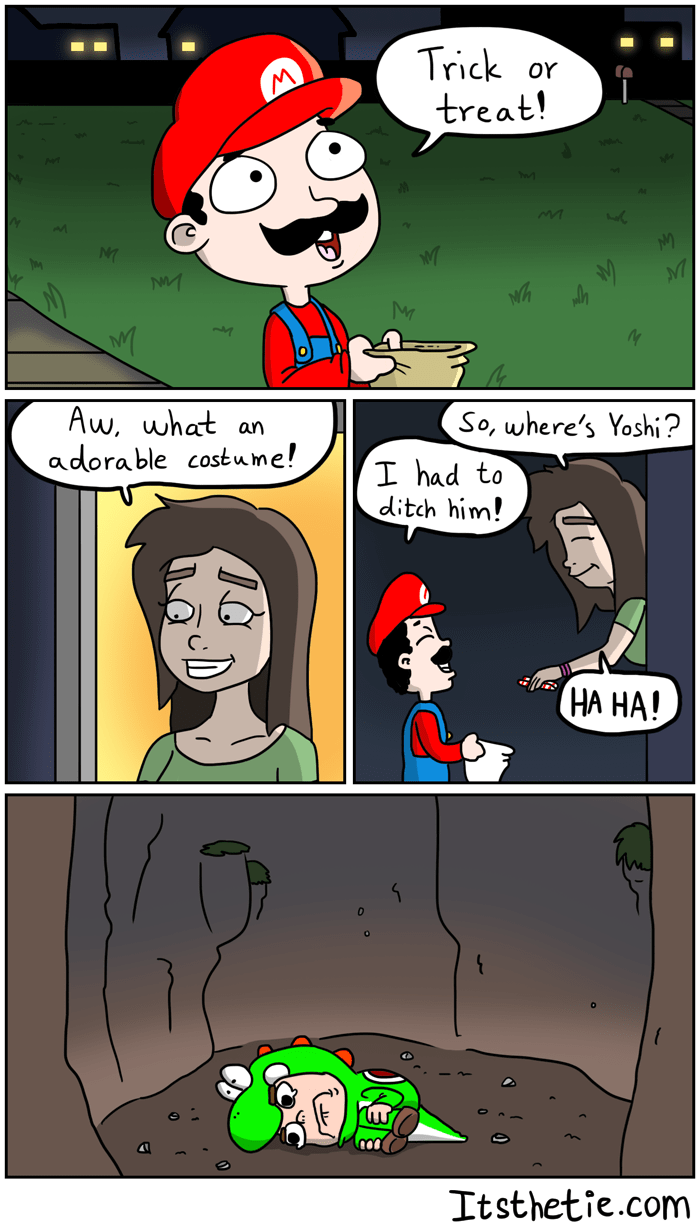 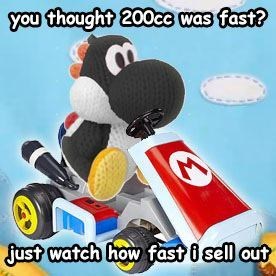 Getting a Yarn Yoshi will be very, very difficult. 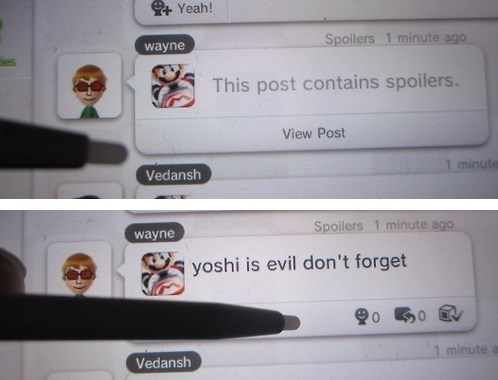 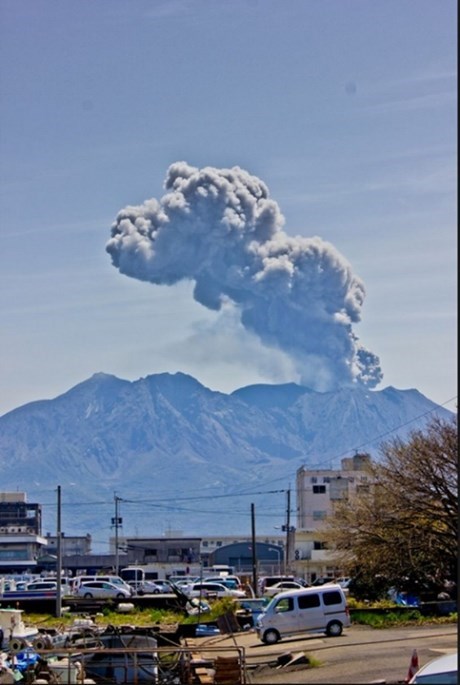