Somewhere, There is a Factory Worker Laughing Maniacally 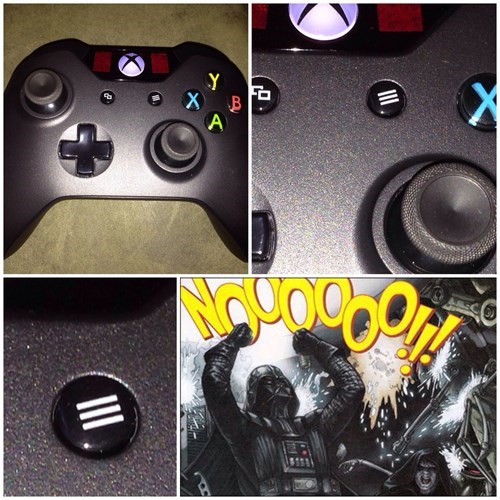 You Had One Job, Microsoft 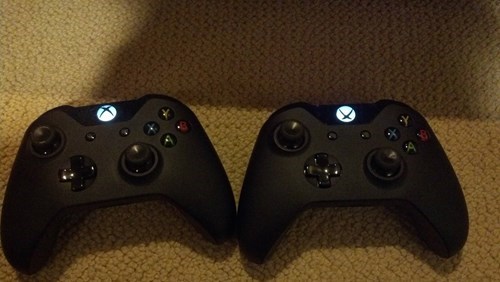 Xbox One is the Real "STEAM" Box 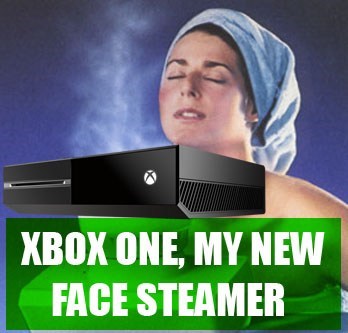 Microsoft, plz stahp. Did you know Xbox One has even more functions than advertised?!?!?! Check out this guy's smoking Xbox One.

Kids React to Xbox One vs. PlayStation 4

These kids are the future.

PS4 vs Xbone in a Nutshell 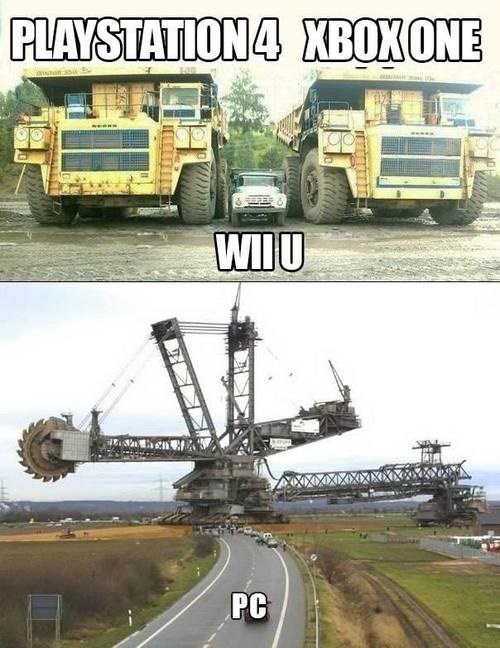 But That Doesn't Include Killer Instinct FOR FREE 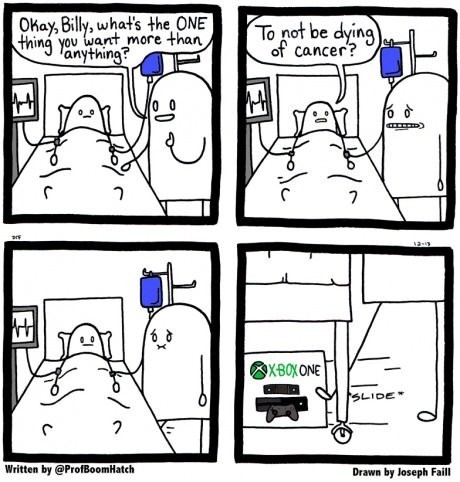 Microsoft Has Terrible Timing With Its Ads 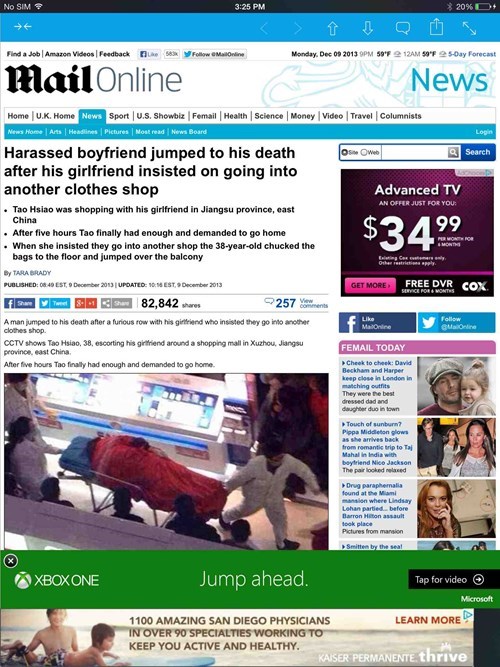 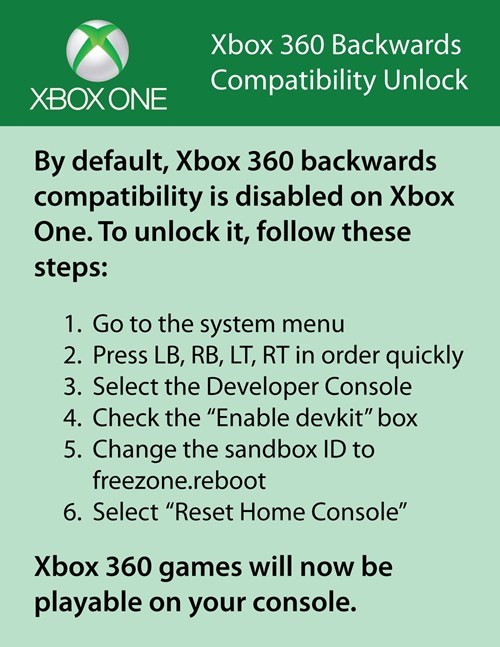 GUISE!!1! Want to stick it to Microsoft? Sure you do! In six easy steps, (that Microsoft left in... lololololol those idiots) you can get all you Xbox 360 games to work on Xbox One. Then you can sell your Xbox 360 and go buy some Wii U games because THIS EVEN UNLOCKS THE ABILITY TO PLAY WII U GAMES ON THE XBOX ONE. Your mind is now blown! You don't have to buy that underpowered Nintendo crap and you can play Mario on the system with the best graphics available!!!!!!!!!!!!!!

This also allows you to play Knack on your Xbone, and when you beat the game it also unlocks the ability to play PS4 games.

What an amazing option Microsoft forgot to turn on for launch! 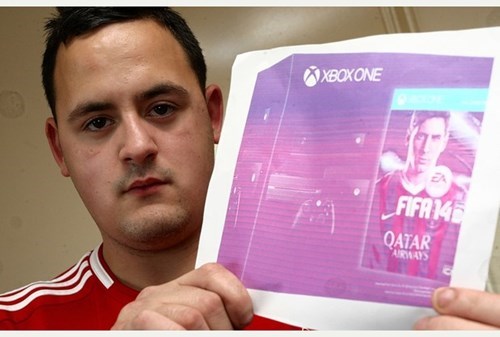 "Peter Clatworthy thought he had paid £450 for an XBox One console on eBay, but actually received a picture of one in the post.

The 19-year-old student, of Bilborough, had saved up in order to buy a limited edition Day One version of the console as a surprise Christmas present for his four-year-old son, McKenzie."

The True Winner of the Console War 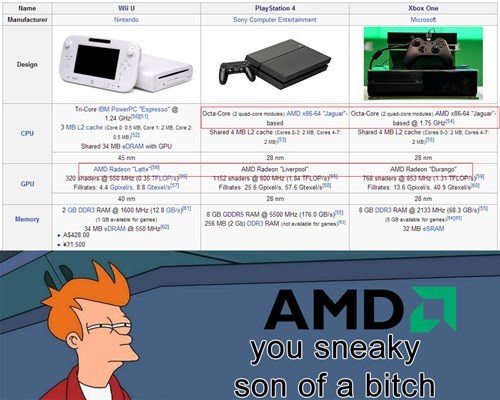 This Rebellion Began When My HDD Failed 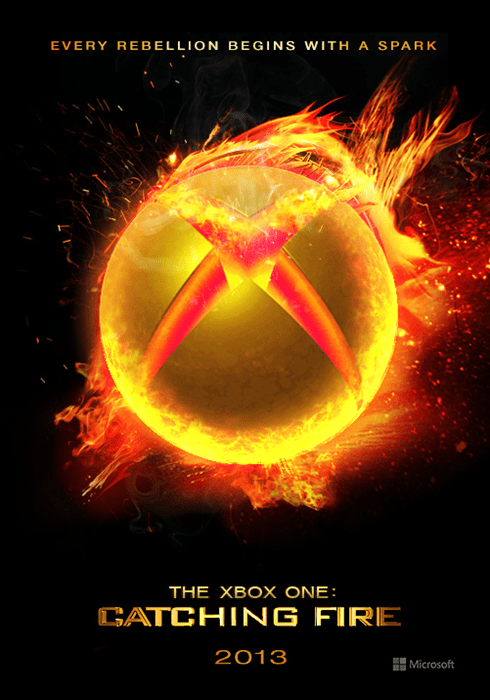 Thanksgiving Day is Just Like a Game Console Release

This year, we have plenty of reasons to be thankful. 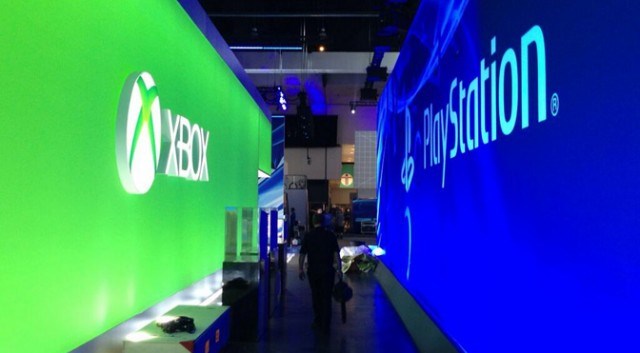 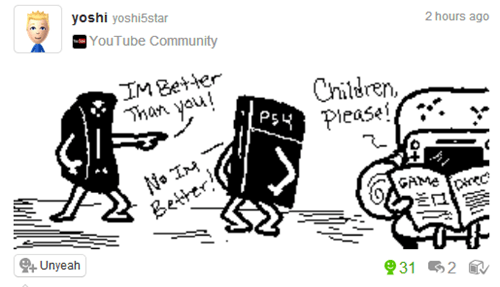