With its huge cultural impact and masses of popular games, the Xbox is a console that has shaped the lives of millions. When its earlier models were released, one of its most innovative features was the ability to chat with other users on its Xbox live feature. This being the internet, this meant that the service soon changed the gamer subculture forever by becoming a cesspit of anger, abuse and preteens having meltdowns large enough to get them grounded.

While it might have a notorious reputation, some of the messages that gamers receive deserve an A+ for creativity — on top of possibly also getting reported. Collating all the odd but amusing Xbox Live messages out there, @StrangeXboxMsgs proves that there is an art to sending the perfectly deranged DM. The strangest thing about all these anonymous exchanges is how much they reveal about the lives and personalities of the gamers behind them. It goes to show that for many people, gaming really is life. 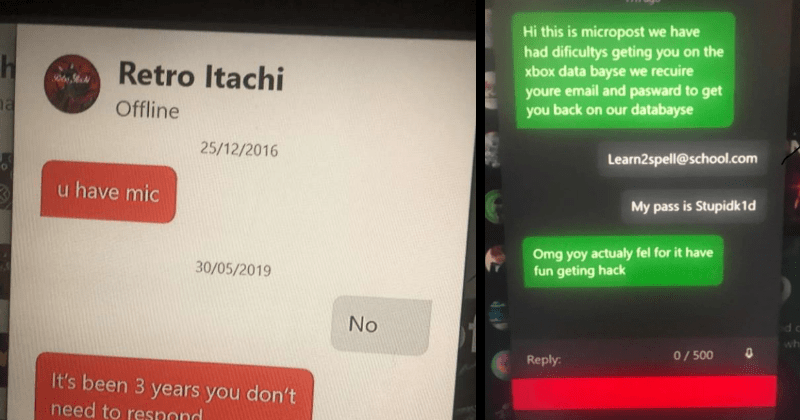 Leaked Footage Emerges of Unreleased Halo Game, Shows What Was Going to Be LEGO Halo for XBOX 360

He was probably just too hooked on No Man's Sky, riiight?...

Quite the High 'N Mighty Order 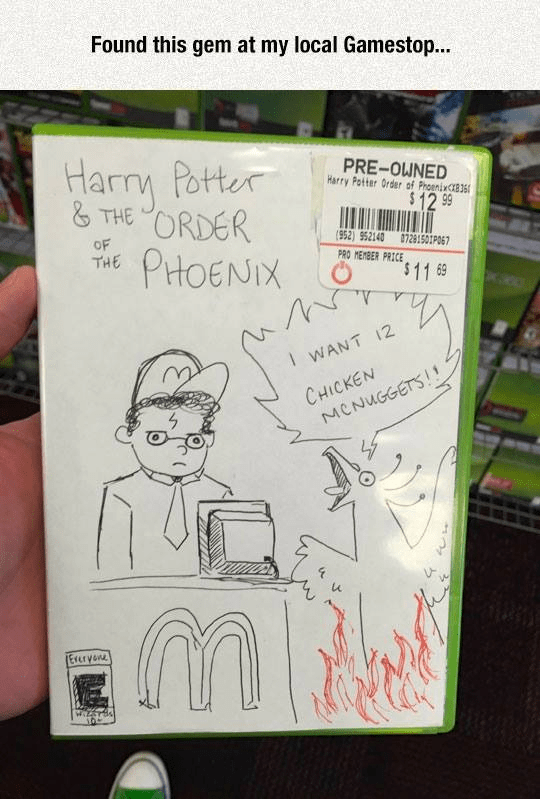 An Excellent Way to Repurpose a Dead Xbox 360 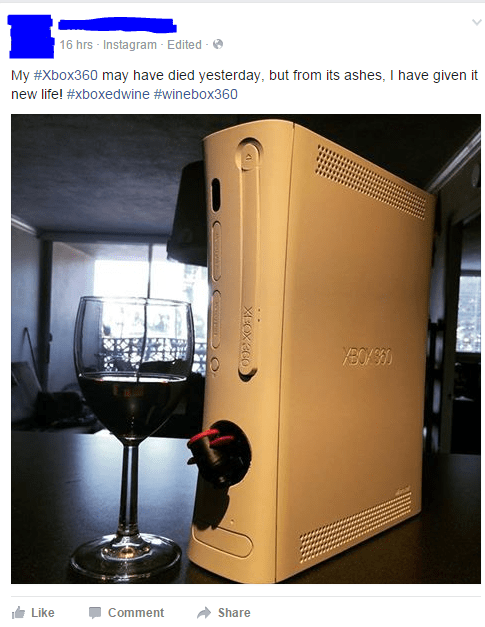 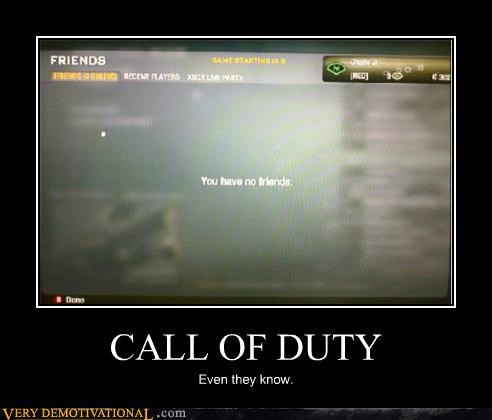 CALL OF DUTY Even they know.

The Only Real Use for a Console 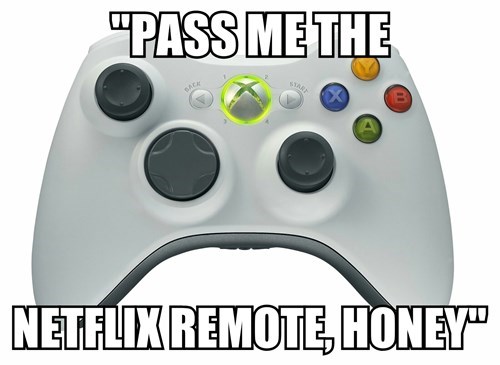 I Don't Dance With Scrub Consoles 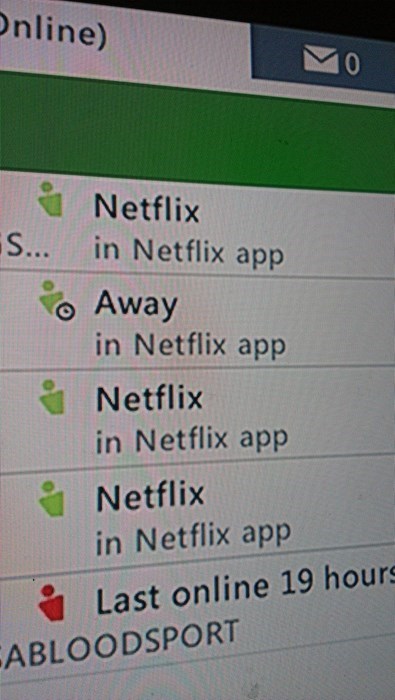 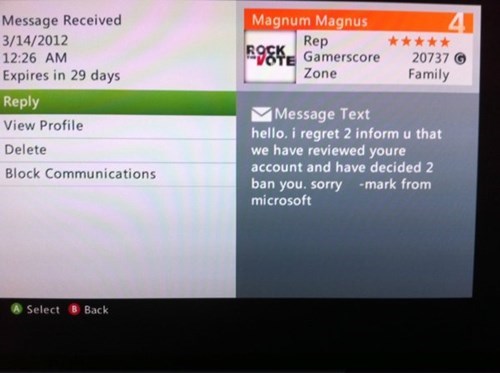 O watever shall I do?

Gotta Give Him Points for Creativity, At Least... 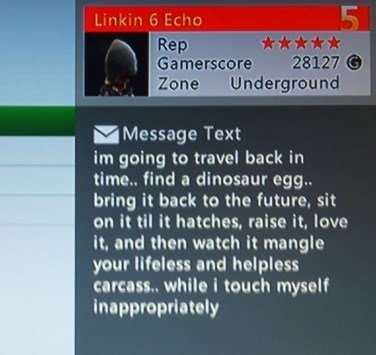 Xbox Loves When You Turn it On 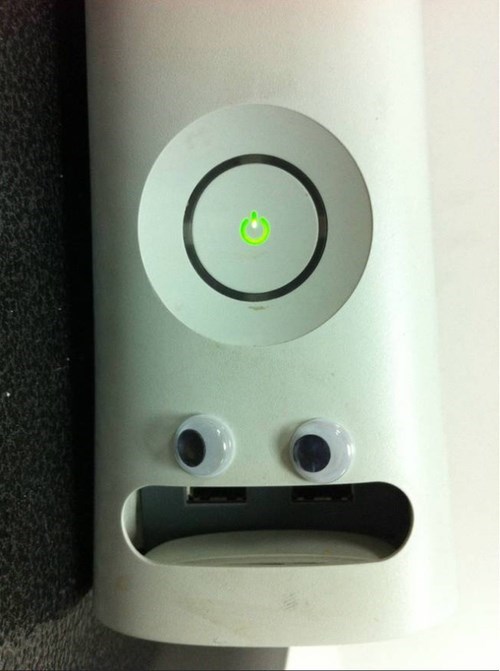 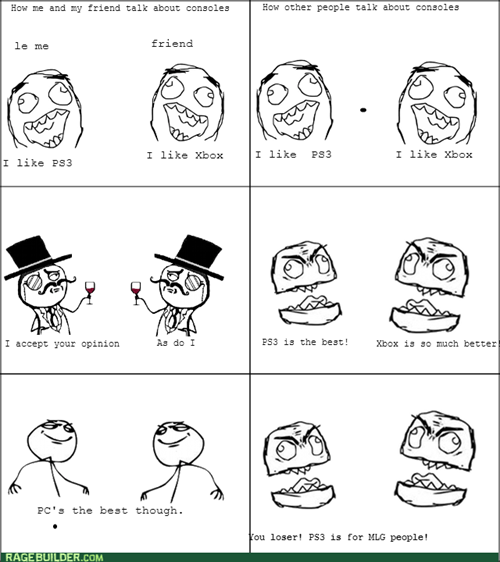 Guys and Their Xboxes 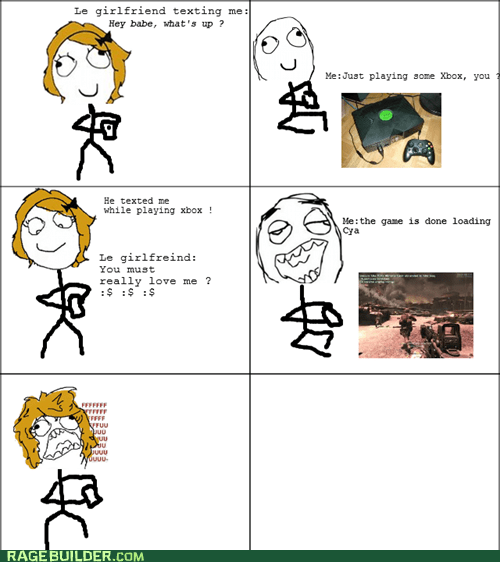