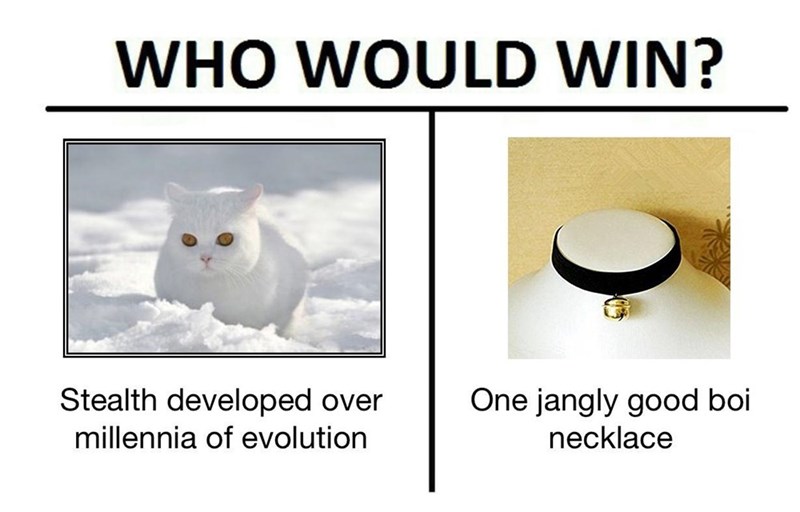 We all know the answer to this one. 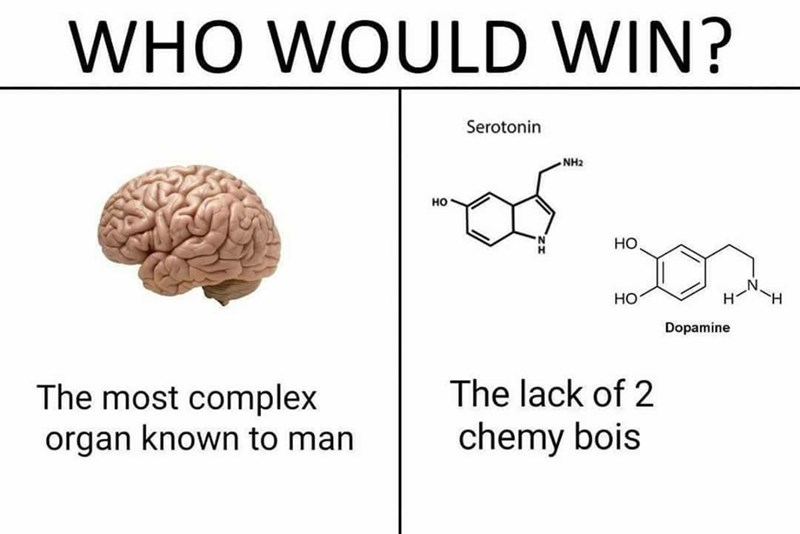 Get Them Scissors Out 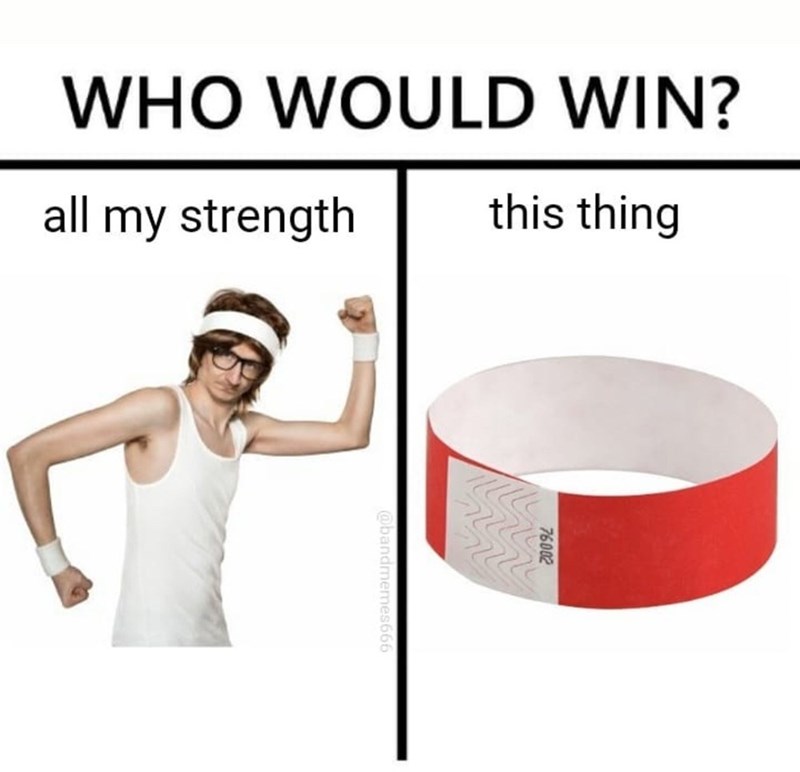 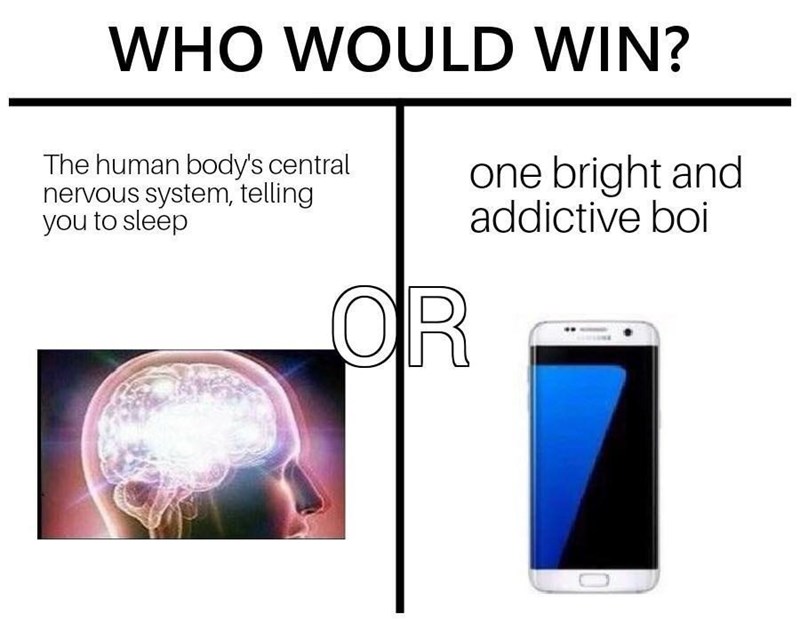 According to the experts at Meme Documentation, 2017 was a year of nostalgic memes. From "the floor is lava" to "Elf on a shelf," it seemed that the jokes that resonated most were ones that recalled the past. Owl City's 2009 hit, "Fireflies," was treated no differently. The 8 year old electro-pop hit exploded onto the meme scene, inspiring users to create bizarre video memes, as well as the more standard "Who Would Win?" fare. The 15 memes below were our personal favorites, but searching "fireflies" on Youtube will reward you with hours of ridiculous time-wasting. 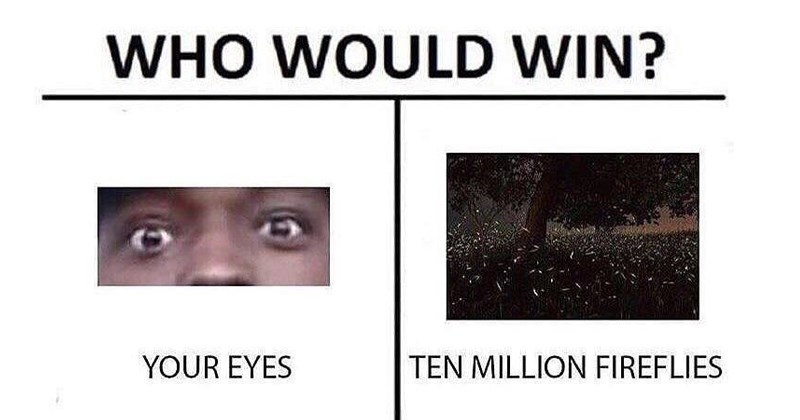 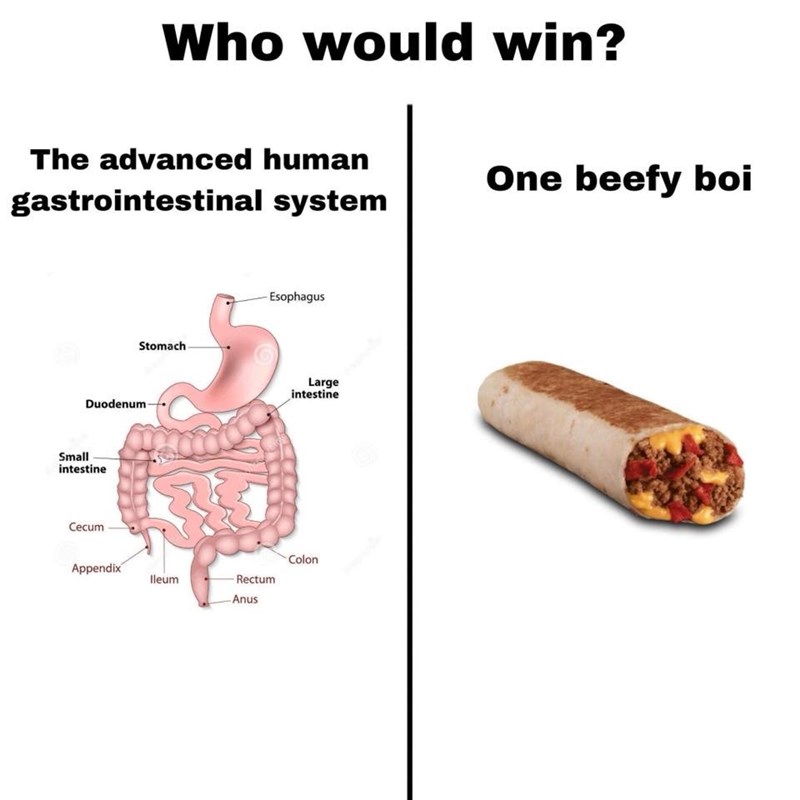 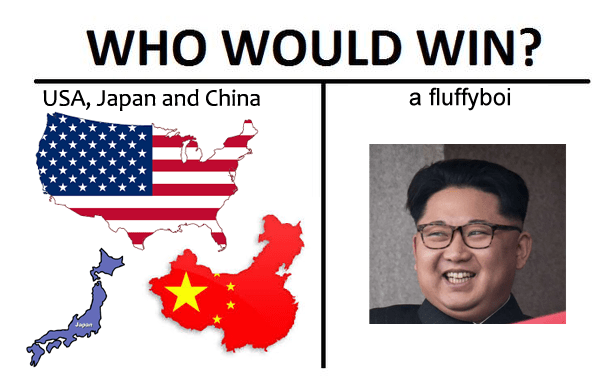 From the "Asking the Tough Questions" Department 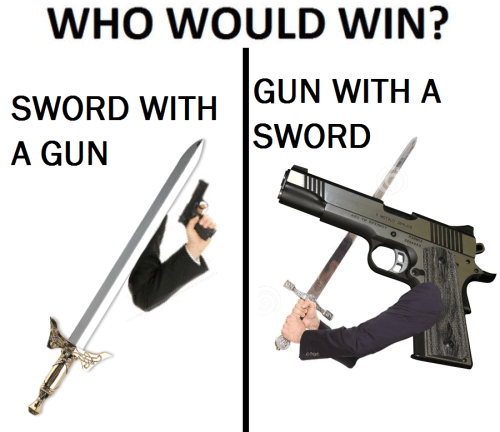