Eh F*ck It, Summer's Over 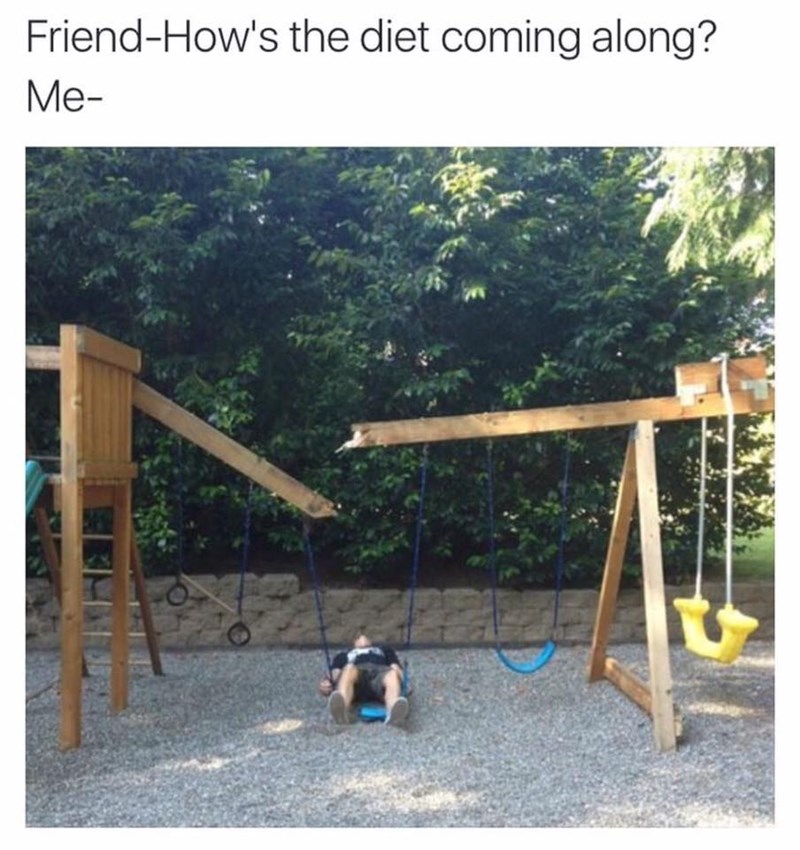 Food > having a summer body

The White House's physician Dr. Ronny Jackson announced yesterday that President Trump weighs in at a healthy 239 lbs - but Guardians of the Galaxy director James Gunn isn't buying it. The Marvel director has offered $100,000 to Donald's charity of choice if he's willing to publicly step on an "accurate scale" accompanied by an impartial physician. That's a lot of guap.

Gunn is far from alone in this cleverly named movement  The hashtag, a reference to Trump's obsession with Obama's birth, is quickly gaining traction on Twitter. Many users are joining Gunn and the girther squad in this crusade to discover the President's "true" weight - and why his height seems to keep changing. Do you think the president weights 239 pounds? Hopefully he will respond to Gunn and we will find out. 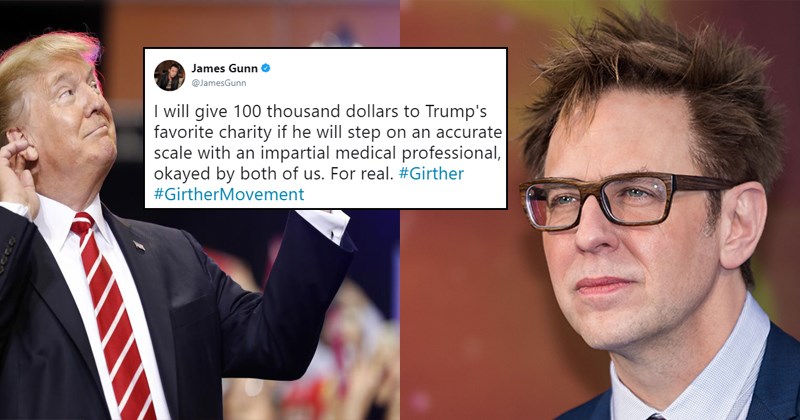 I Don't Want It That Bad 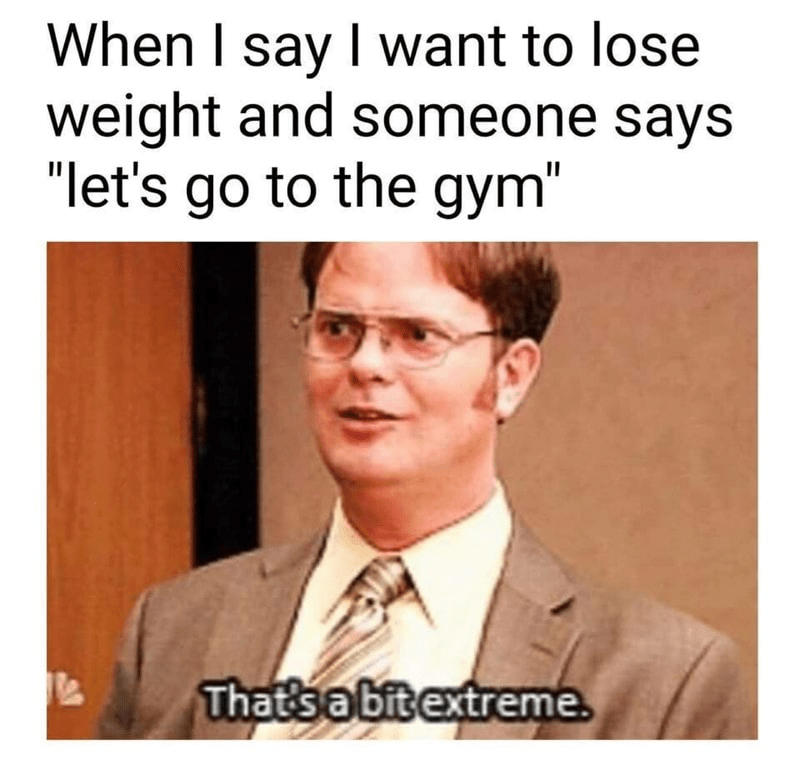 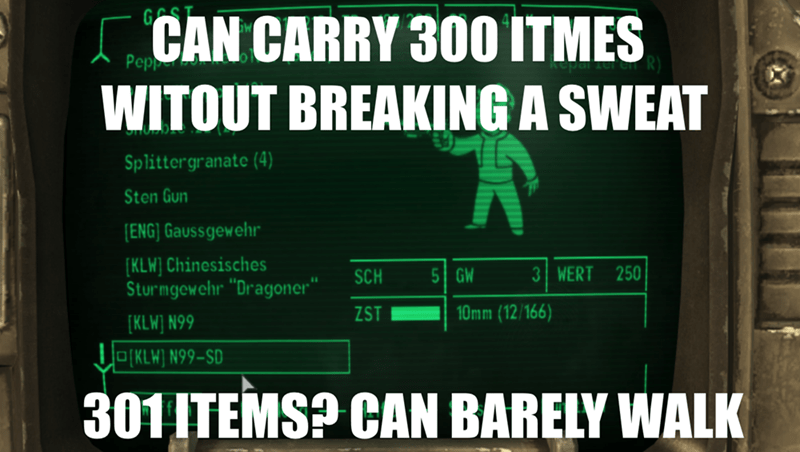 What is this logic?

Well Please, Scale, Tell Me How You Really Well! 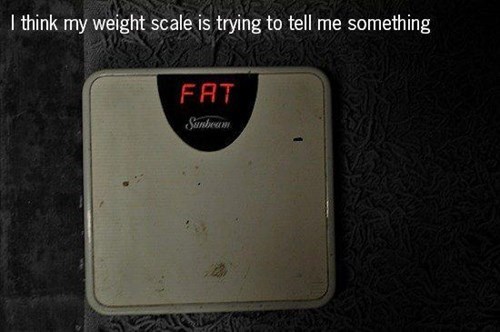 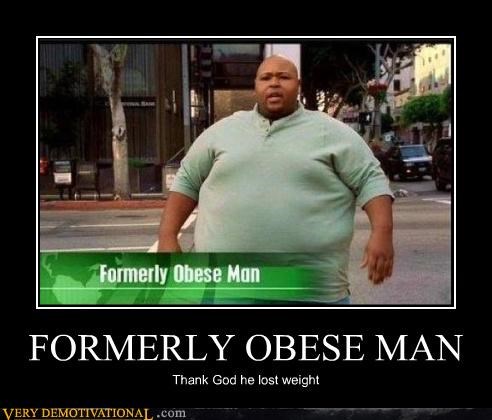 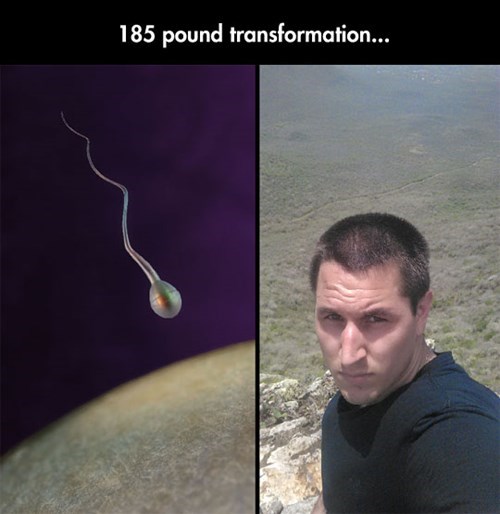 Weight No, That's Not What I Meant! 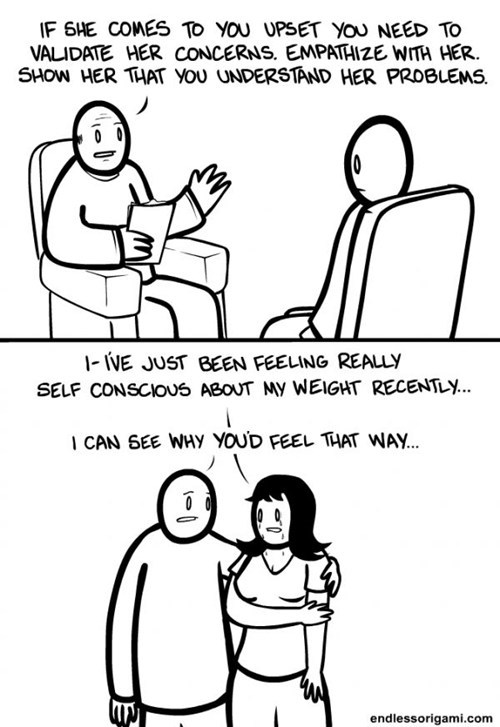 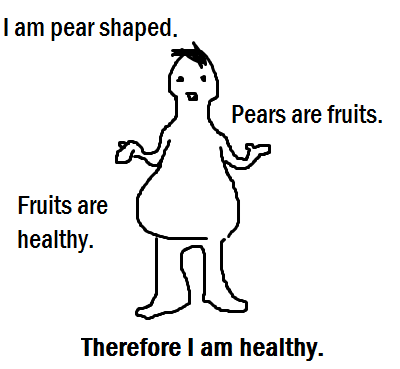 The Most Patriotic Weight There Is 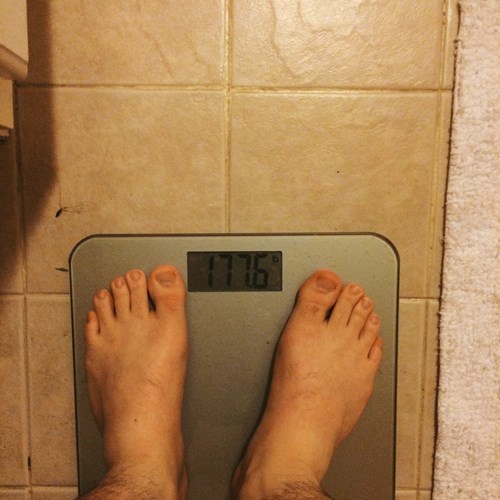 Heard of the Spare Tire Around the Midsection? Well Here's the Spare Wheel! 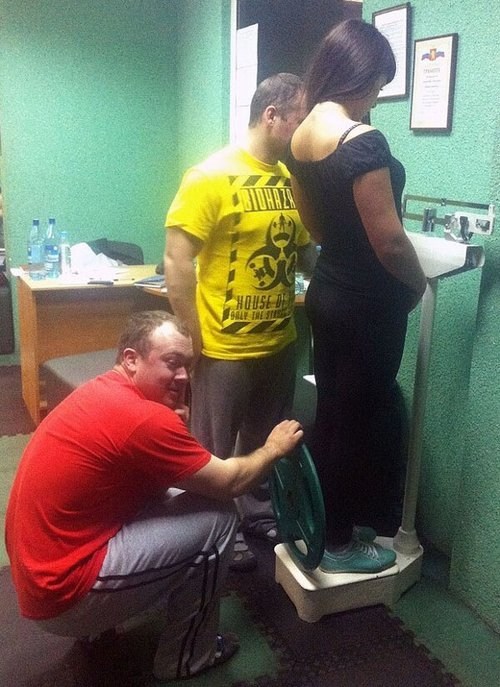 Via Worth It Online
Repost
Recaption
Comments
Web Comics
Favorite

But It's Only the Size of Your Thumb 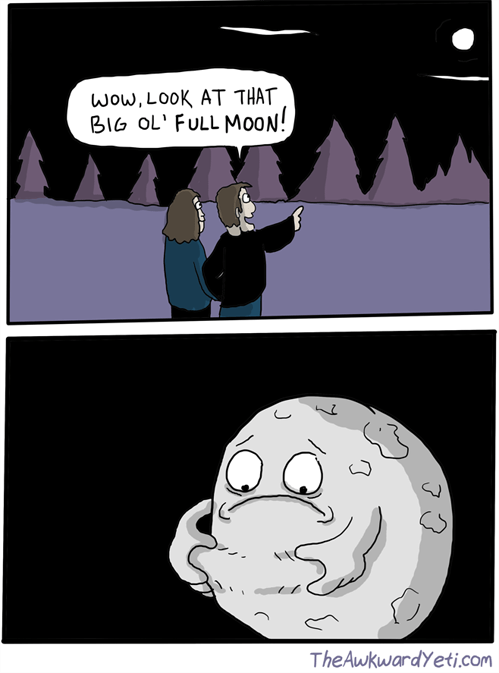