We know life has felt thankless for a lot of people lately, and we can't blame them. The world is extra messed up right now. But every now and then something comes along to remind us that there's still some good shit happening that deserves to be celebrated. 67 year old Joie Henry and his emotional support alligator  are today's source of happiness. After Henry lost 3 family members and 4 close friends in the span of two weeks, he was understandably crippled by severe depression. In lieu of using antidepressants, he contacted a friend who rescues alligators who gave him Wally, his emotional support gator.

Having a carnivorous reptile as a support animal might seem a little insane, but these videos show a loving relationship between man and gator that, while unexpected, warms our cold, cold hearts - and the hearts of many others. 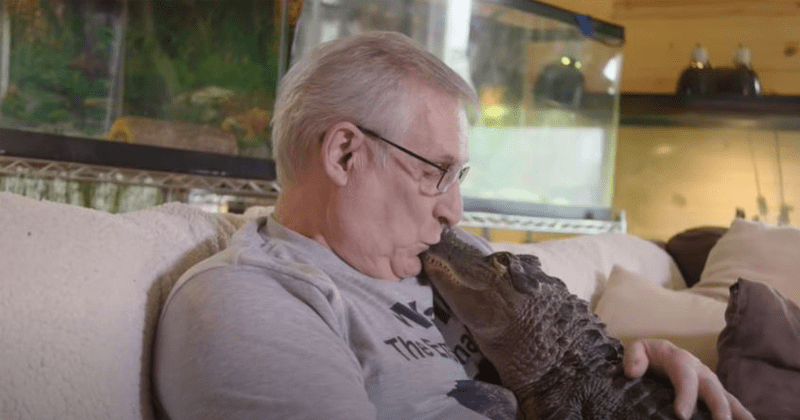 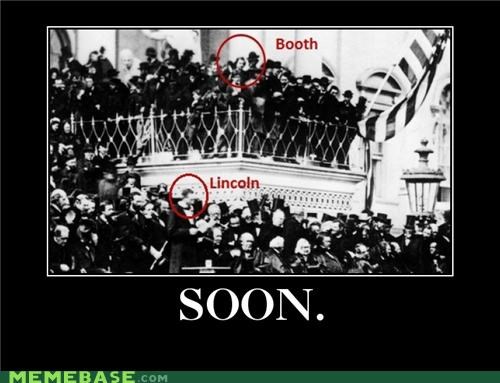 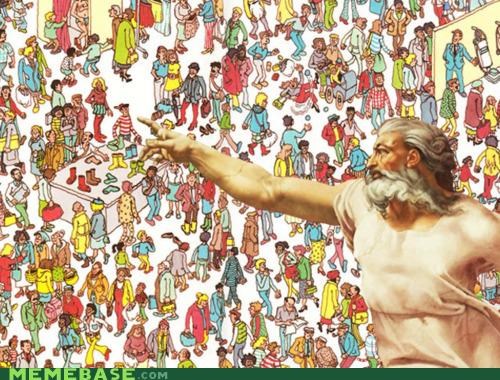