What a World We Live In 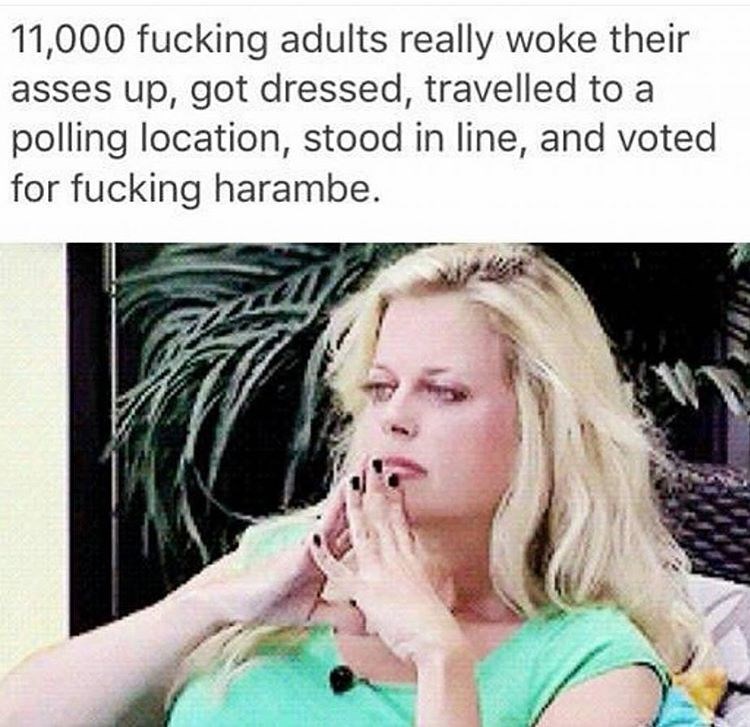 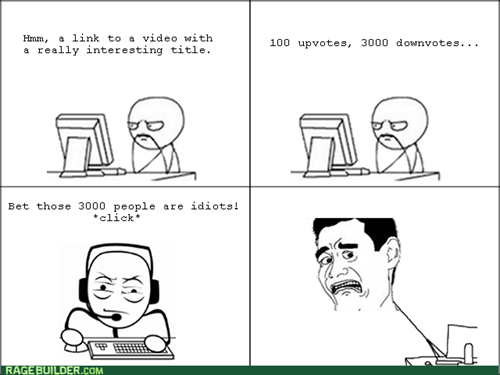 Thanks, Mom and Dad 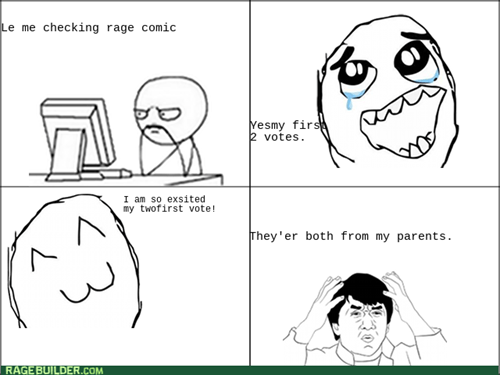 Not Sure if Youth or Grouchy Hipsters

What the Romney Campaign Needs Most 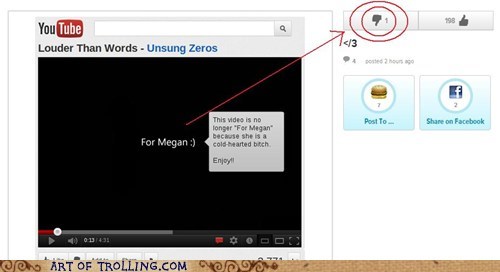 Shocking news, I know. Here's what happened. At the Democratic National Convention yesterday, a motion was put forward to add references to God and support for Jerusalem being the capitol of Israel to the Democratic Party Platform. The mayor of Los Angeles, Antonio Villaraigosa called for a voice vote requiring a 2/3 majority. Yays and nays sounded about equal. Villaraigosa repeated the vote two more times. Each time, the vote seemed pretty evenly split. Finally, Villaraigosa called it a "clear 2/3 majority in the affirmative." Boos erupted from the convention floor.

Immediately, conservatives took to Twitter and other social networking sites claiming "DEMOCRATS BOO GOD!" No. Just like last week, when liberals claimed Republicans were shouting down a woman for speaking Spanish, that's not what happened. In both cases people were booing a lack of fairness and democracy. It's tempting to make the other side look as bad as possible, but seriously? What actually happened in both cases is bad enough that we shouldn't have to make things up to further demonize the party we don't like.

Controversy on the National Convention Floor 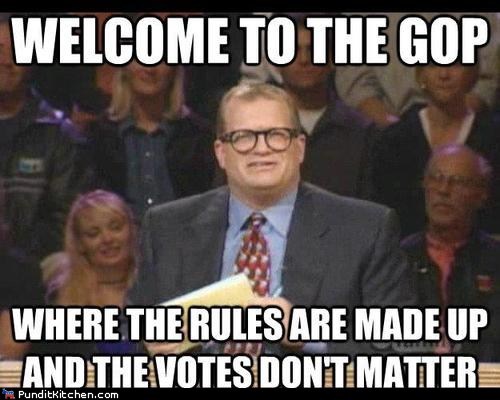 Ron Paul supporters gathered enough signatures to nominate Paul for president. Chairman Reince Priebus called for a vote to unseat several Ron Paul delegates. The motion passed and the delegates began chanting "point of order." Other delegates drowned them out with a chant of "USA, USA!" 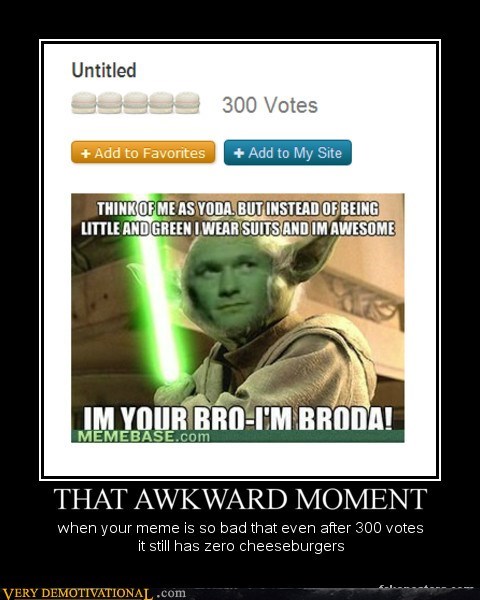 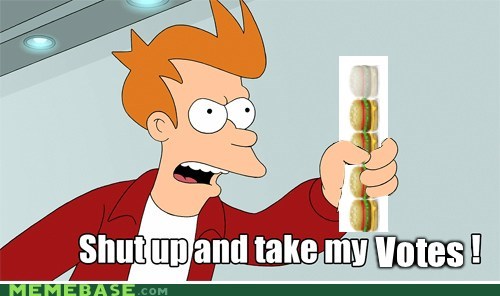 HOW CAN THIS HAVE NEGATIVE VOTES? 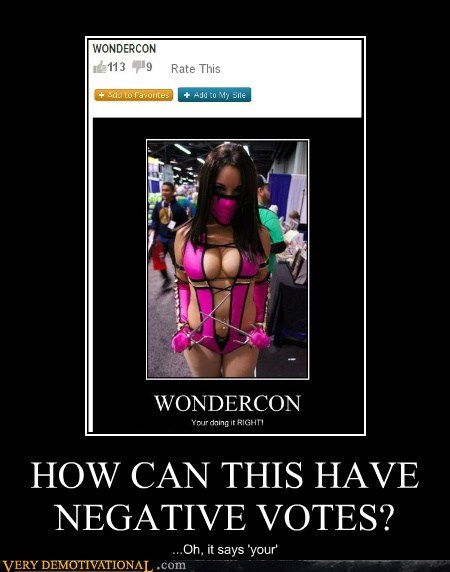 HOW CAN THIS HAVE NEGATIVE VOTES? oh, it says "your."

What We See vs. What Politicians See 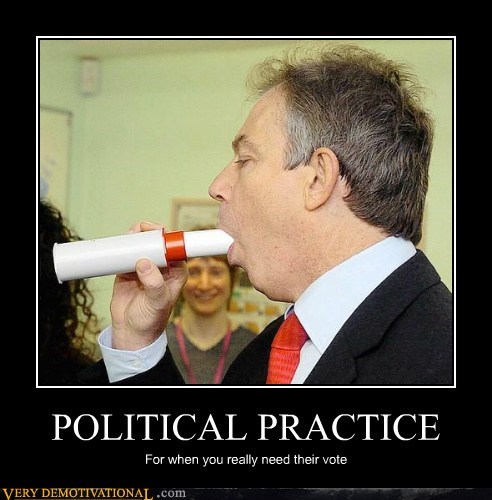 POLITICAL PRACTICE for when you really need their vote

The Most Interesting Prime Minister in the World 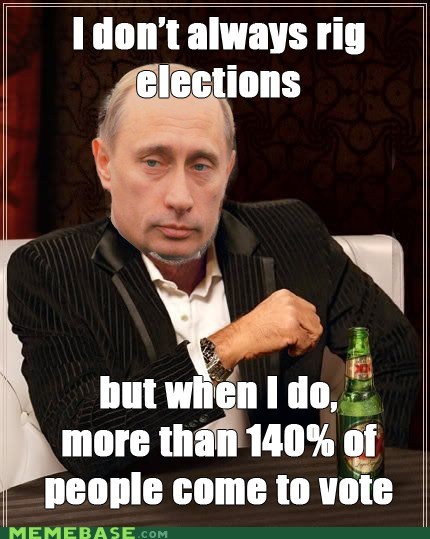 President Medvedev and Prime Minister Vladimir Putin rigged elections in Russia. There are mass protests and clashes with the police in streets of St. Petersburg and Moscow. Help spread the word 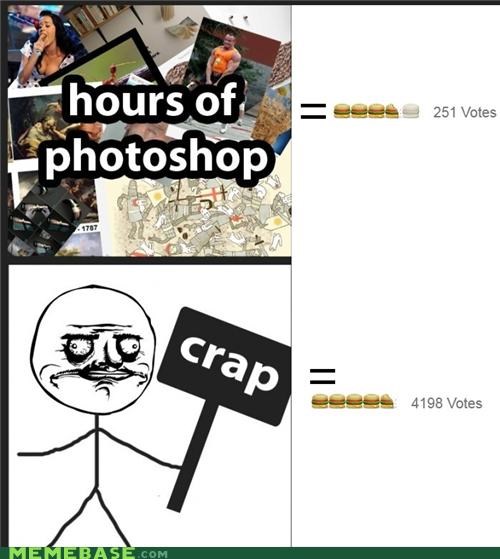 You Can't Explain That! 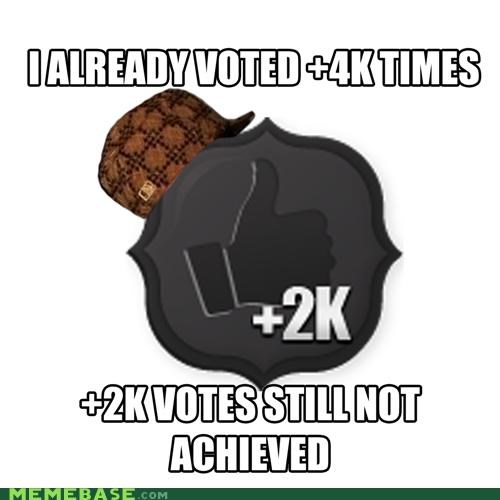