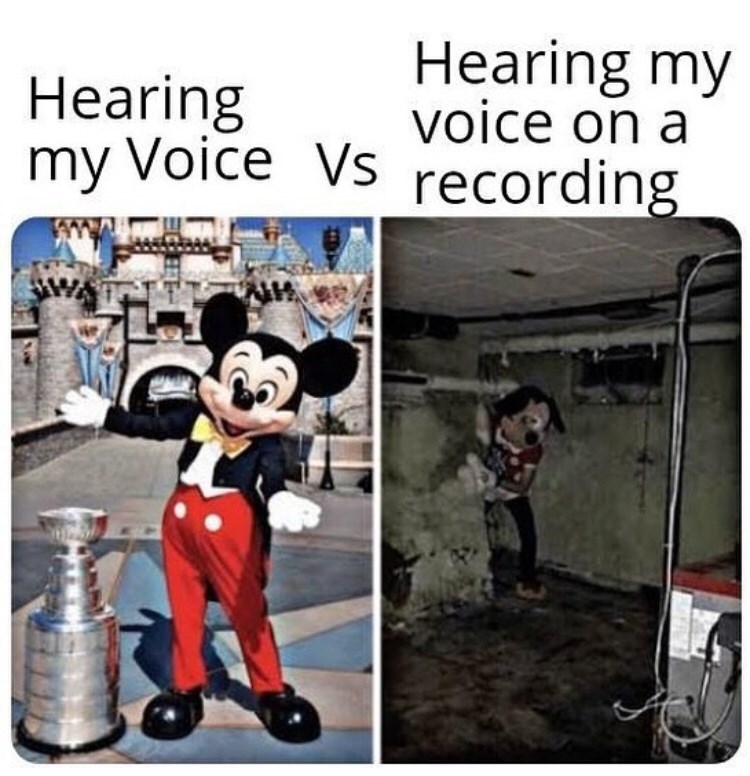 Turn it off, PLEASE.

Twitter Chatter of The Day: People Are Losing Their Minds Over This Jeopardy Champ's Annoying Voice

Via Will H
Repost
Recaption

Jeopardy has had its fair share of strange and interesting contestants this year.

There was the contestant that got Alex Trebek to say "Turd Ferguson", Tom the super sexy contestant and Matt Jackson with his creepy smile.

But none has brought forth the wrath of the Internet like Laura Ashby and her interesting vocal fry.

Henry VIII had his haters, too. They didn't get ahead. #Jeopardy #JeopardyLaura

I Think You Scar's Voice 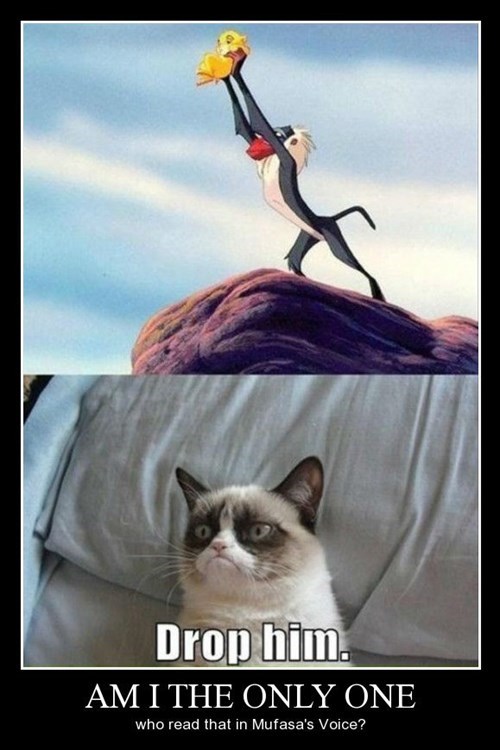 She's Got a Deep Baritone 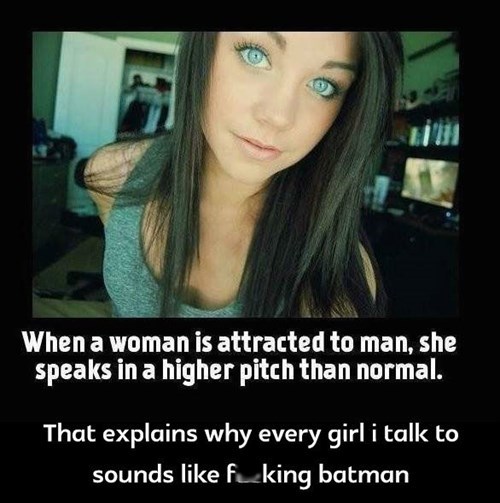 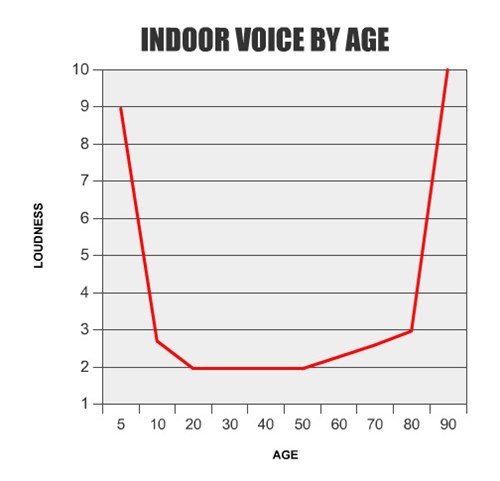 Yes, the all caps were on purpose.

Rolling in the Kennel 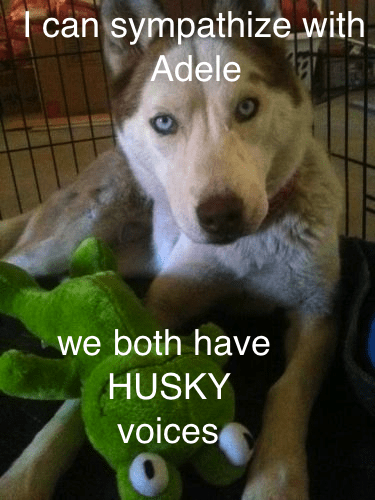 SEXY WOMAN VOICE the only one I ever used 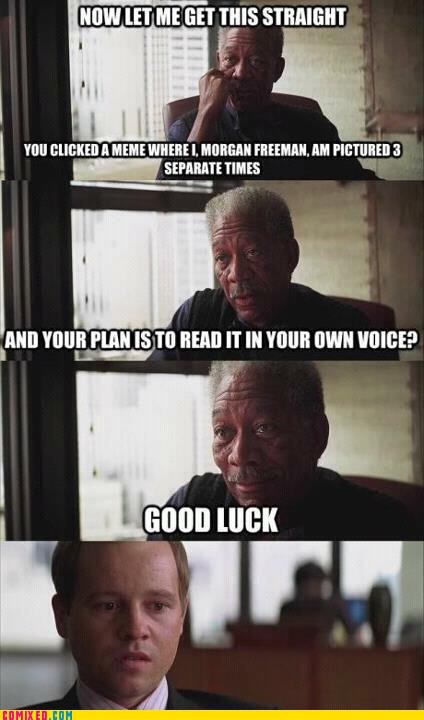 Loud and Clear. Emphasis on "Loud" 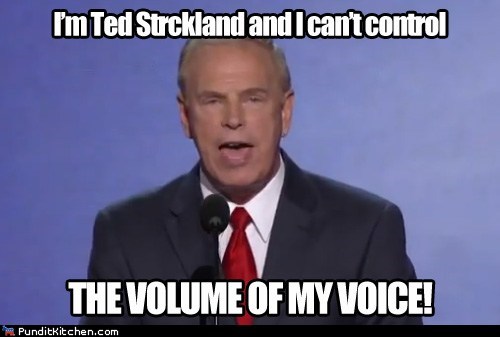 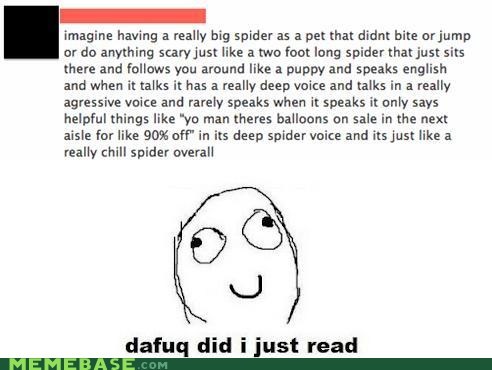 Your Favorite Impressions, All in One Place 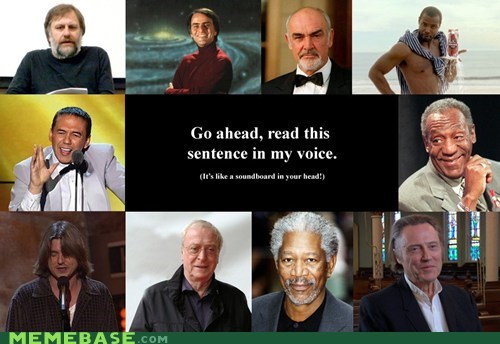 At Least Not Until Puberty 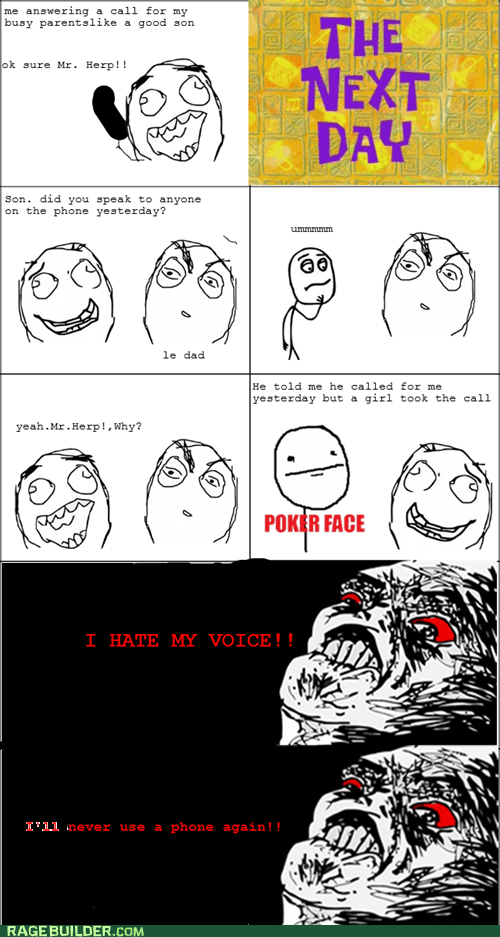 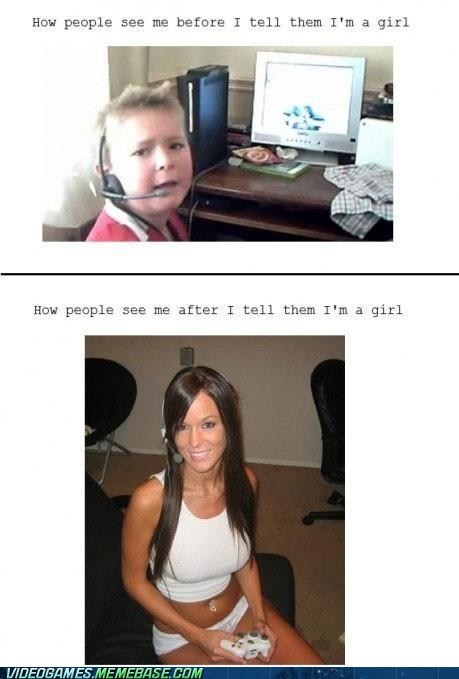 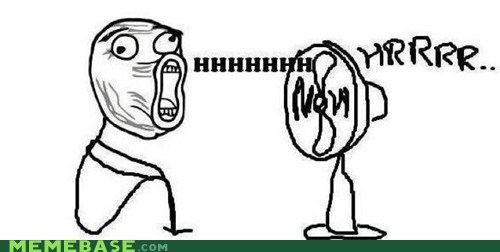 You Are Now Imagining This In His Voice 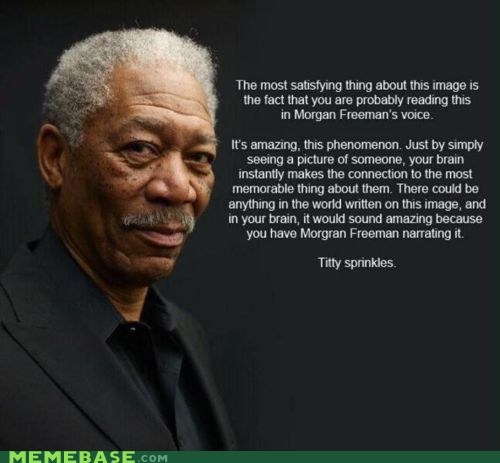 "Someone at my high school decided to print this and left it behind, so our teacher found it after he printed something... and decided to show it to the club he was supervising. Awesome teacher ftw."

People Who Aggressively Didn't Get The Joke