These memes are for all of our brave men and women in the armed forces. We appreciate you and we think that you often don't get enough credit, which is why we thought you might appreciate these memes full of relatable humor! 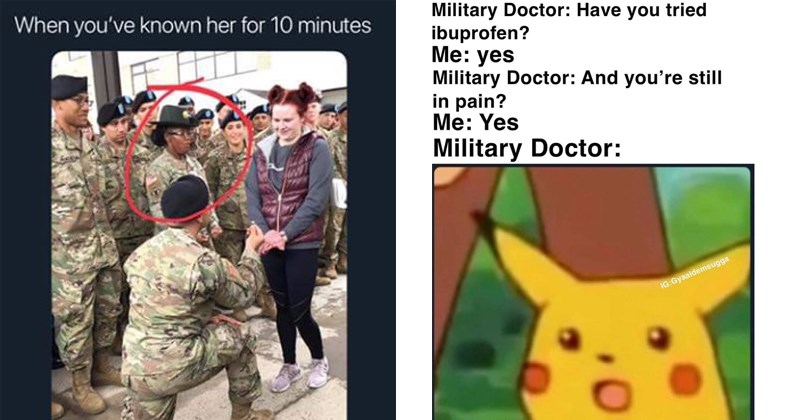 Veterans Explain Disney Movies For A Twisted Take On The Classics

We could imagine that going to war makes one have a bit more of a hardened outlook on life.

We all know the classic romanticized Disney tales from our childhoods, but get ready for these hilariously twisted takes on them!  And to be honest, we kind of like these no-bullsh*t synopses better anyway... 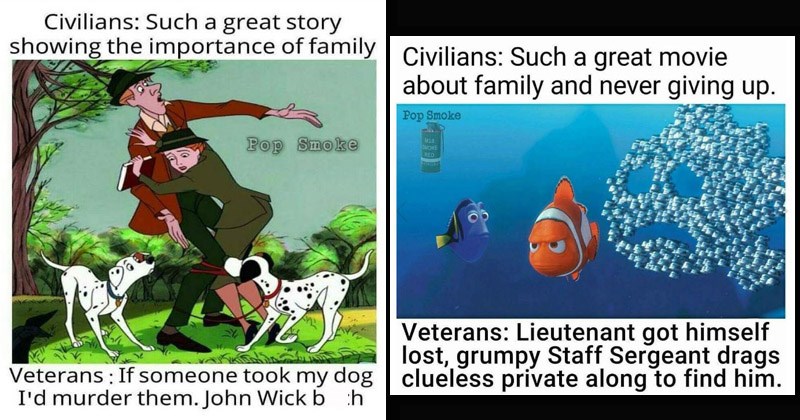 33 Navy Memes That Even The 'Blue Ropers' Will Enjoy

People in the armed services often don't get enough credit for all they do, so we think you deserve some relatable memes that you can totally share with the rest of your deck. And we've gotta hand it to you for all the acronyms and slang you have...we could never memorize that much stuff. 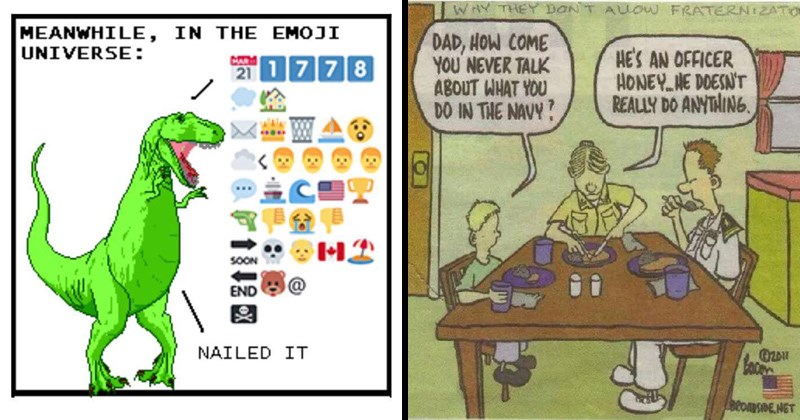 Most sons and daughters have experienced embarrassment fueled moments with Mom - but Pieter Hanson's experience yesterday will have most people feeling grateful that their moms don't use twitter. The 32 year old Navy veteran was busy with a marketing exam when his phone began blowing up. He assumed something was very, very wrong, and in a way he was right. It just turned out to be social media related instead of a family tragedy.

Upon checking his phone, it turned out his mother had written the following tweet, paired with a photo of Hanson in his Navy uniform:

"This is MY son. He graduated #1 in boot camp. He was awarded the USO award. He was #1 in A school. He is a gentleman who respects women. He won't go on solo dates due to the current climate of false sexual accusations by radical feminists with an axe to grind. I VOTE. #HimToo."

Pieter was horrified. He told the Washington Post that his mother's words couldn't be less true: he actually considers himself an ally of the #MeToo movement. Hansons's friends found the tweet troubling as well, saying that they know it "isn't him." It didn't take long for the tweet to inspire parodies involving pop culture figures from Guy Fieri to Eminem. The memes became so popular that Hanson himself made a Twitter account and used the copypasta to set the record straight:

"That was my Mom. Sometimes the people we love do things that hurt us without realizing it. Let's turn this around. I respect and #BelieveWomen . I never have and never will support #HimToo . I'm a proud Navy vet, Cat Dad and Ally. Also, Twitter, your meme game is on point."

While for Hanson's sake we are glad that his mother has since deleted the tweet, we are in fact enjoying these amazing parodies. Here are some of our favorite renditions. 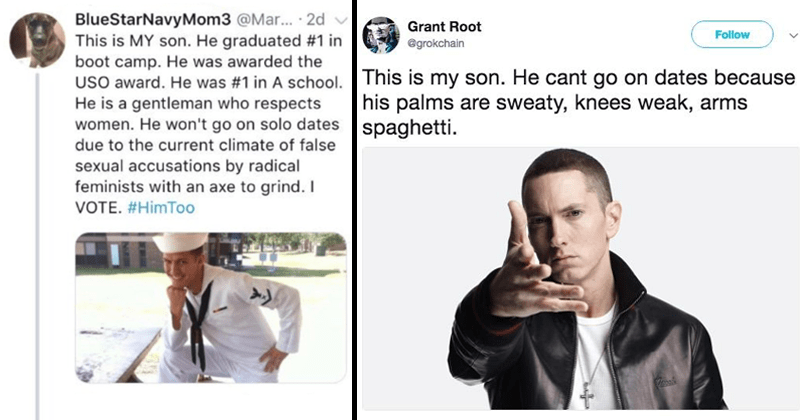 A US veteran took to twitter during the madness that was occurring this weekend. He laid out this beautiful story about a chance reunion he had with an Iraqi war refugee whom he had met during his time serving overseas.

This one truly warms the heart. 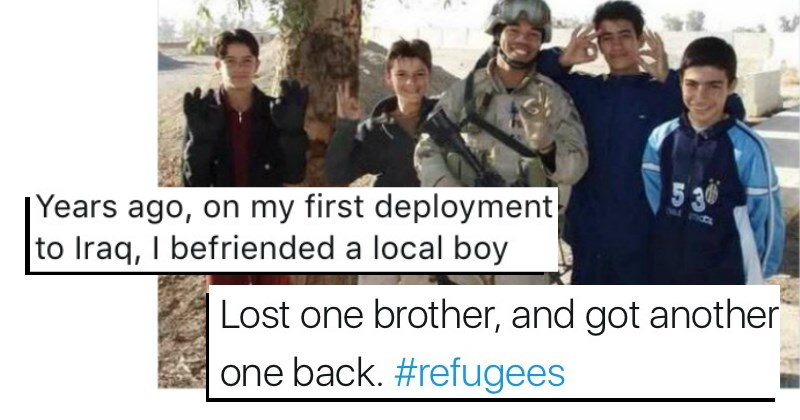 Don't Mess With Me 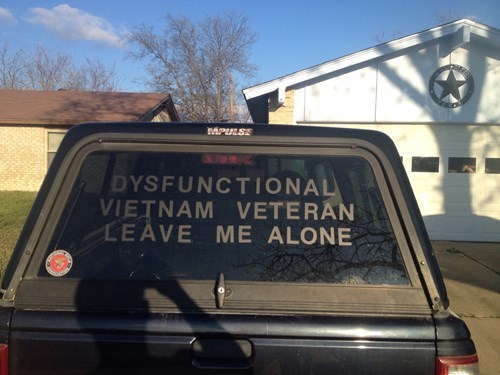 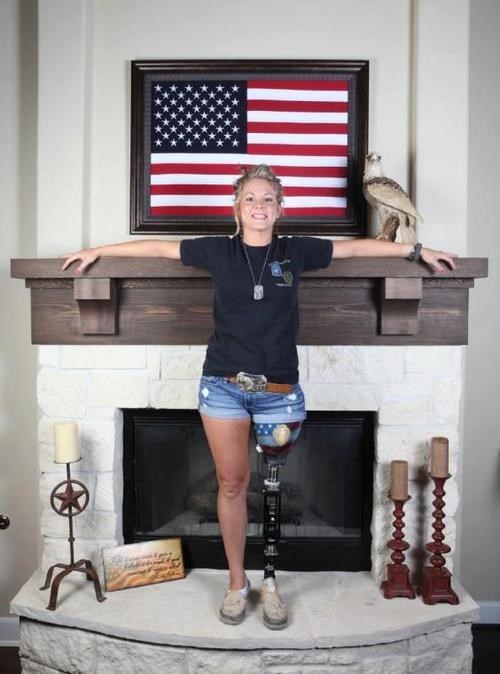 Veterans' Day May Be a Holiday for Some, But Just Remember... 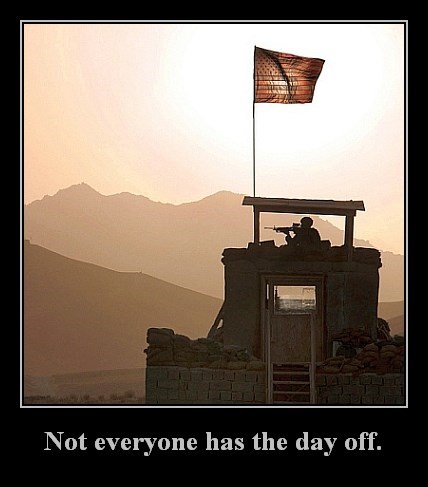 God bless all of you wonderful patriots. May our nation never forget your sacrifices.

A Reminder to Honor Those That Have Served 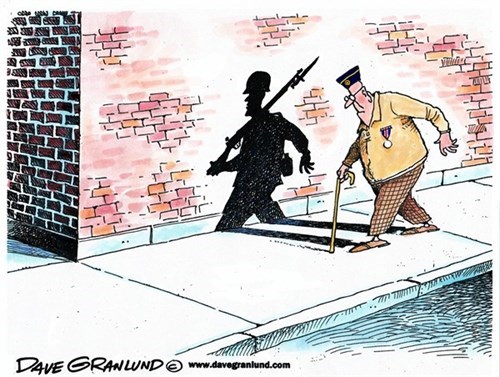 After Returning Home, This Veteran Finds a $70,000 Gift

When we see or hear about people in the military we are always reminded of their courage, service, and heroism. In honor of Veteran's Day, we wanted to do things a little bit differently and highlight the awesome and funny side of the military. 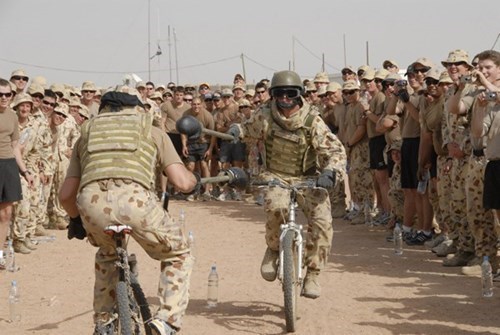 A soldier home from Afghanistan surprises his son Star Wars-style.

Check out more Star Wars at Set Phasers to LOL!

A soldier comes home from duty in Afghanistan and surprises his son by dressing as his favorite comic book hero. 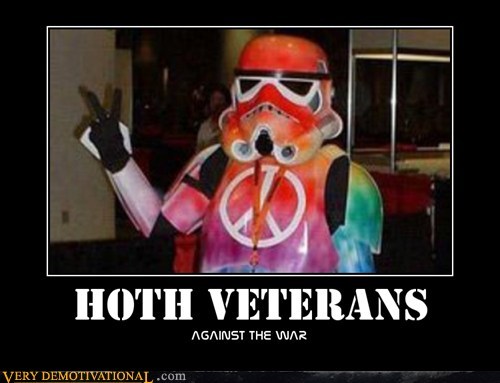