High School happens at a time where kids are grappling with authority. They feel like they should have some independence, but are consistently being held back by rules. Generally, frustration at lack of independence leads to rebellion. And some kinds of rebellion are worse than others.

Twitter user @deanlines chimed in on a thread about rebellious school pranks with his own story. It's not merely a tale of breaking the rules, it's a goddamn roller coaster that might warrant its own film adaptation. And it's all right here for you. 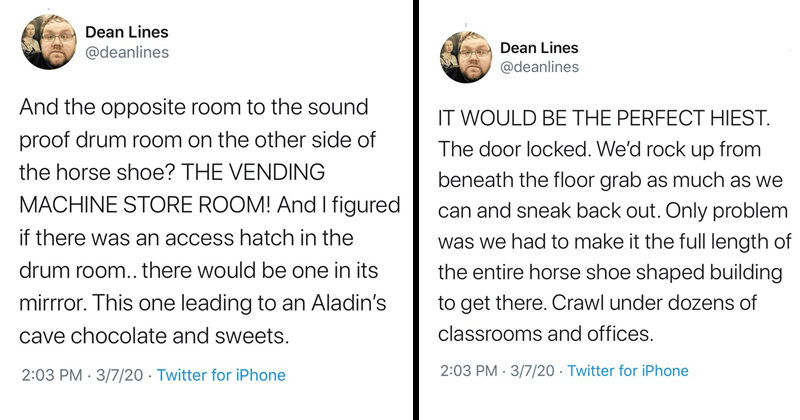 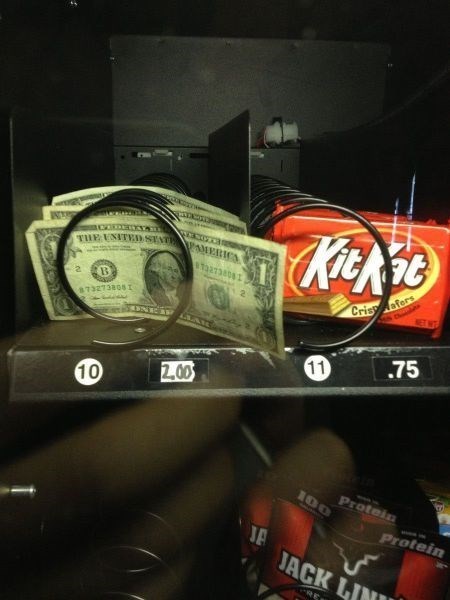 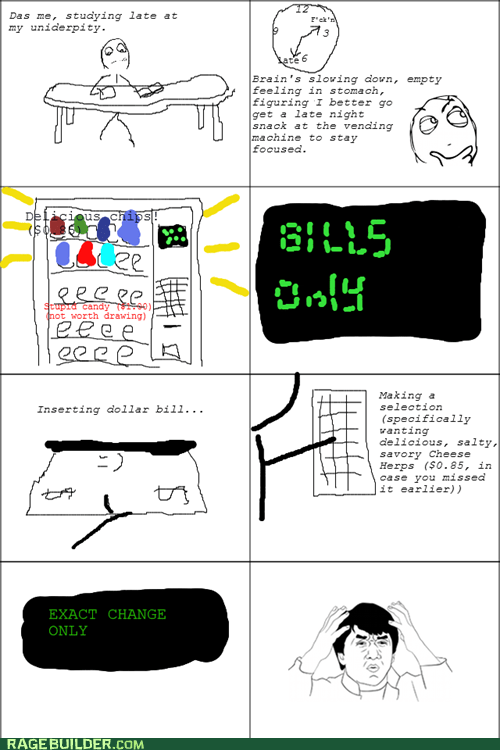 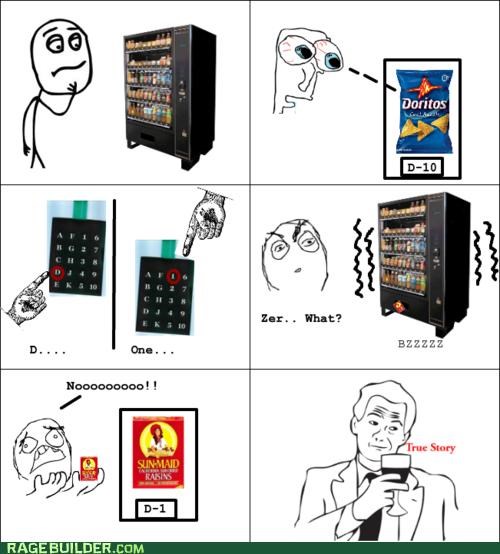 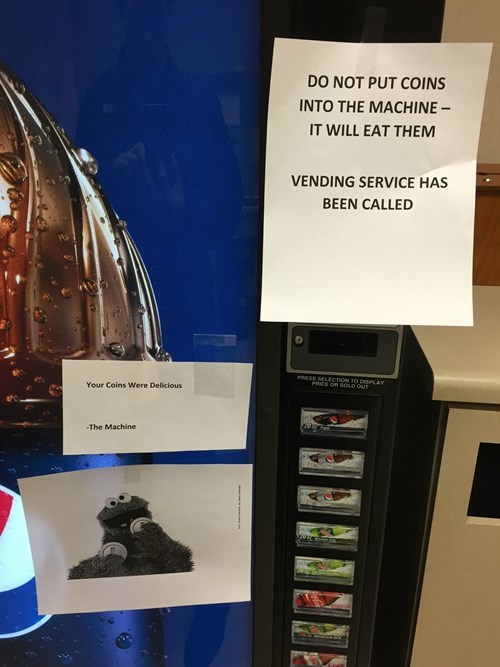 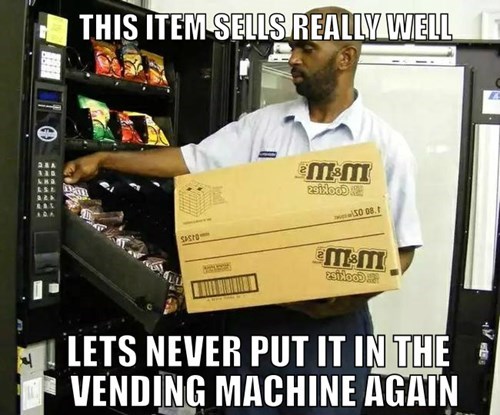 Legend says that you can't press the button and grab the coke with one hand. Let's put that legend to the test!

The Only Response to When a Vending Machine Eats Your Money

You Ruined Me, Vending Machine! 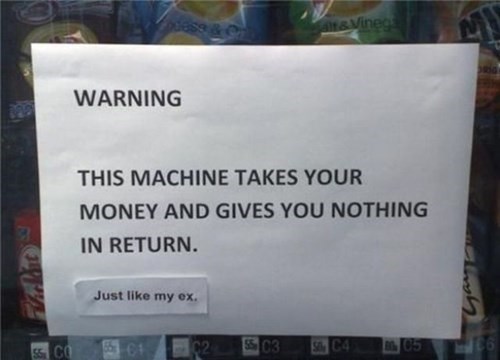 The Robot Uprising Has Begun 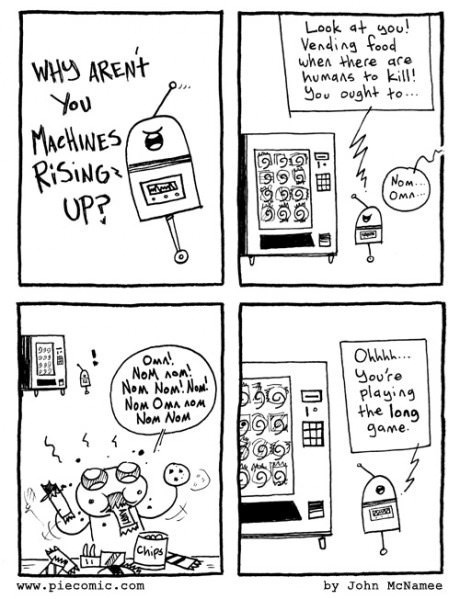 WOOOOO ALRIGHT LET'S DO THIS! 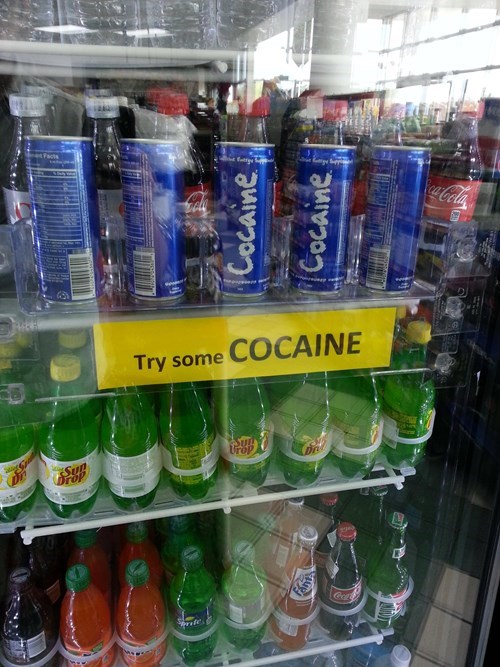 This Vending Machine is a Metaphor for Most of Us 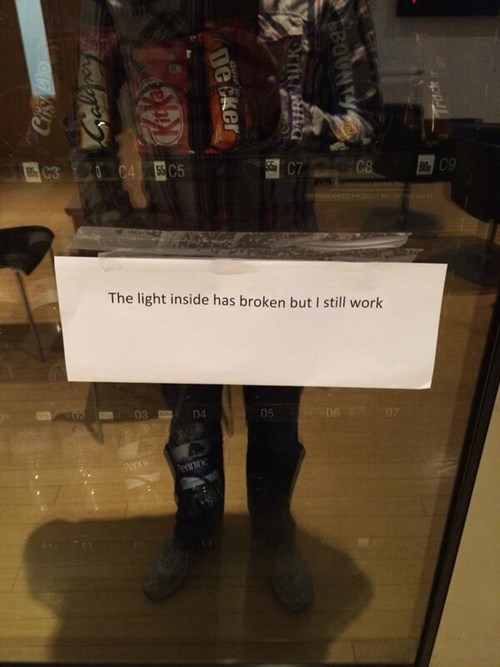 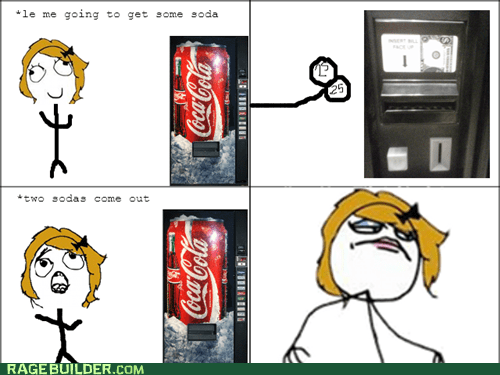 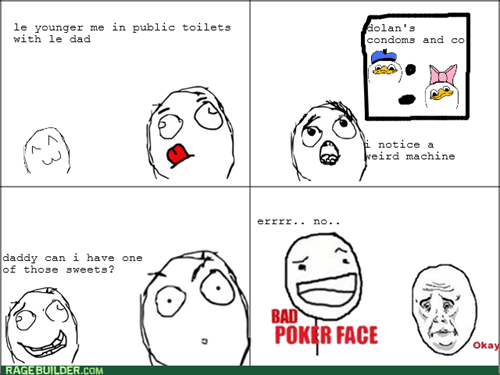 We've Got a Smartass Here! 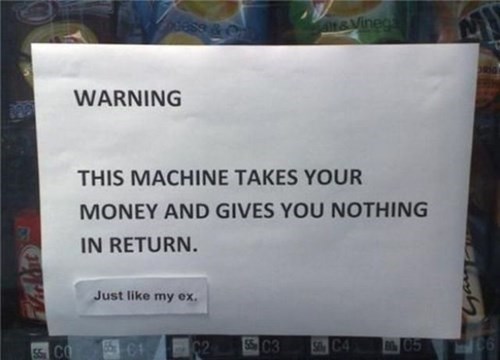