This Truck Runs on Freedom 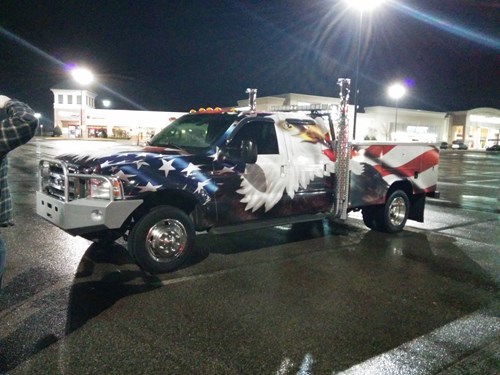 Inside the Disney Executive Room: The Making of 'Boats'

Fresh off the success of Disney's ,, , just generally all-around movie, Planes, Disney is hitting the seven seas! Up next in the series: Boats (2014), an original, charming, fresh-as-the-sea-air underdog story in which a young boat (you guessed it!) enters a race! The catch is: he can only win the race with the help of his friends! Can he overcome adversity and strike through the competition?

This APC Driver Had Too Much Vodka

Wipe Your Shoes Off First 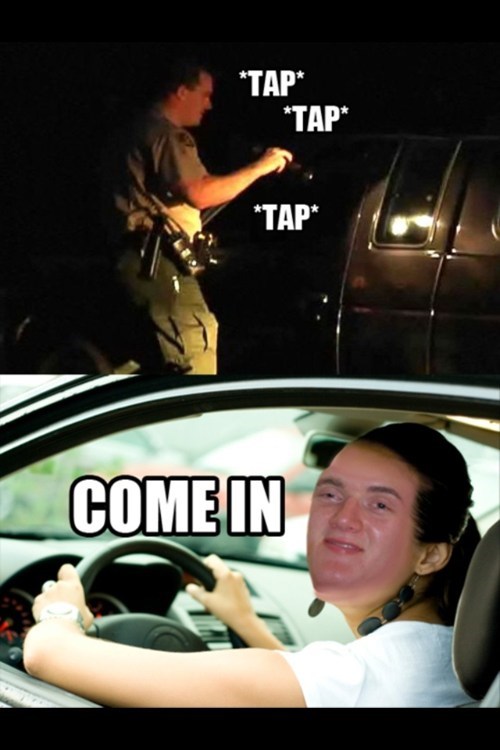 Swimming... Not a Vice 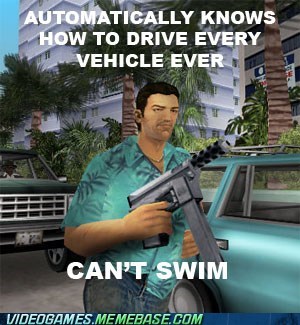 Free to the First Driver to Snatch it! 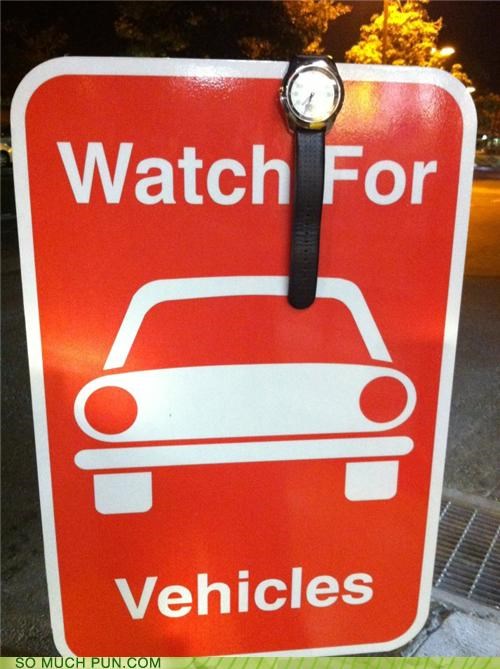 But so help me god if you're a pedestrian and you so much as put a finger on this vehicle-designated watch... - Matty Malaprop 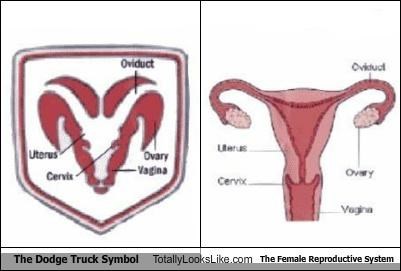 By Erin (Via jalopnik.com)
Repost
Recaption 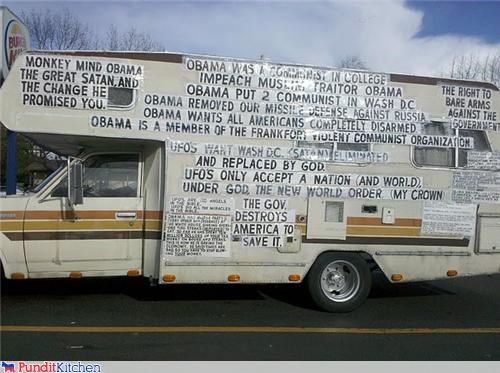 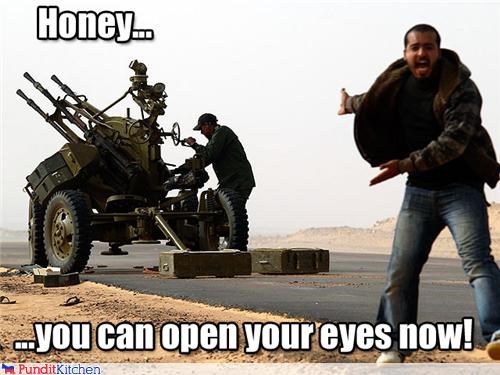 Libyan rebels near an anti-air turret 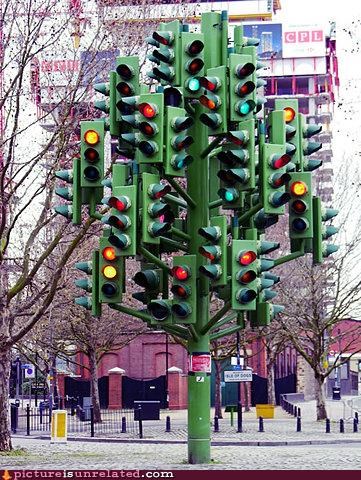 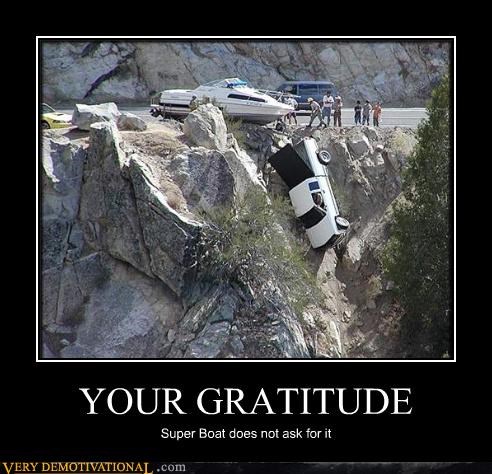 YOUR GRATITUDE Super Boat does not ask for it

Just A Big Batch Of Memes For Animal Lovers

DIY Projects Which Have No Business Being On Planet Earth