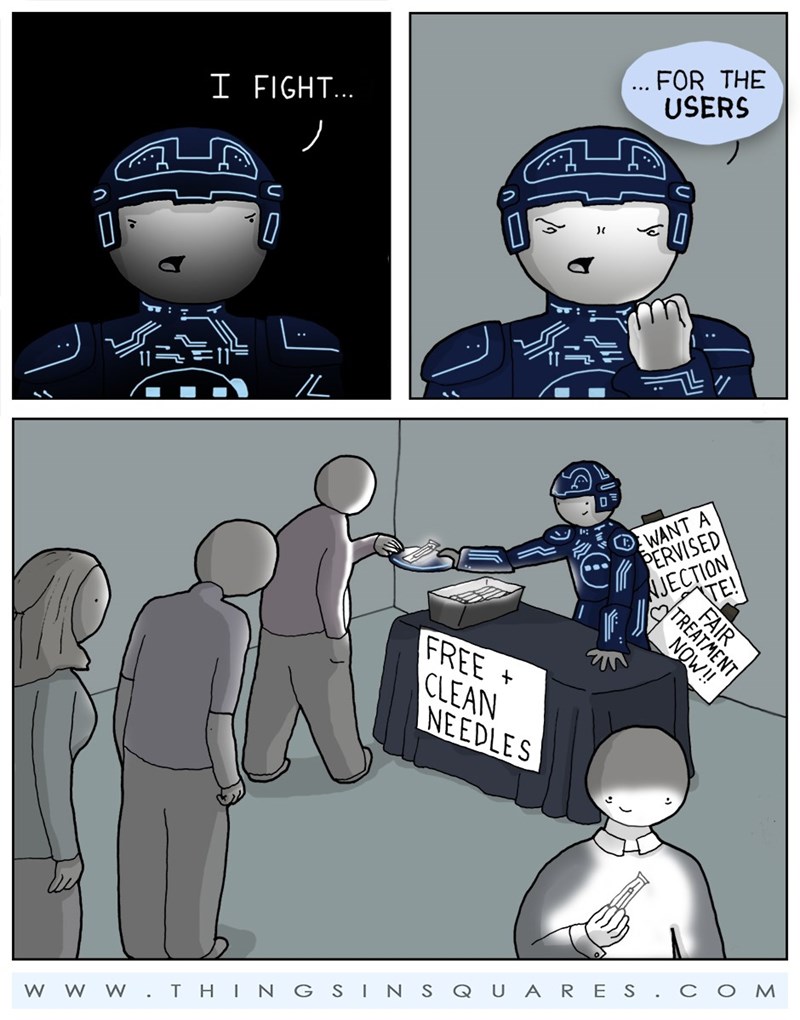 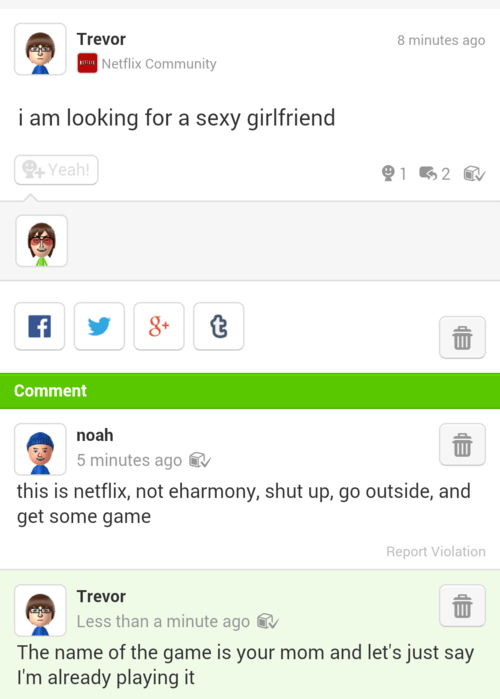 Found Some Funny Reviews for Rust 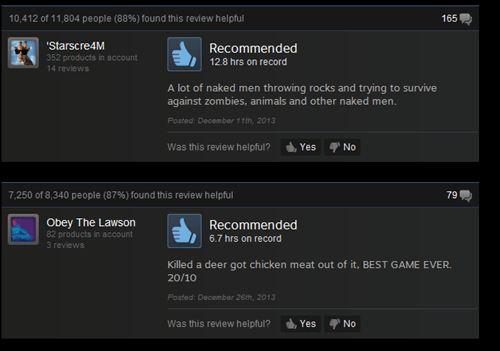 This is Normal for Apple 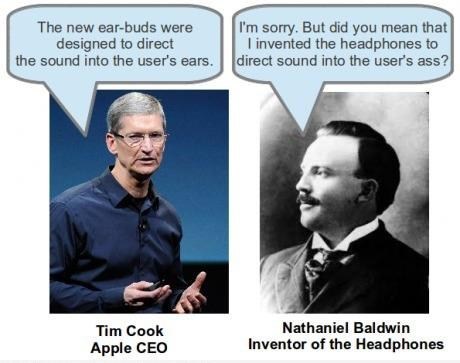 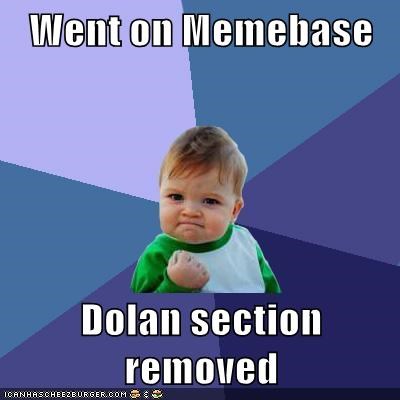 Psst! You can still get to all your old dolans here.

All rights, what the heck. Thoughts? Seems like a slippery slope, but comments are a good place to vent feels. 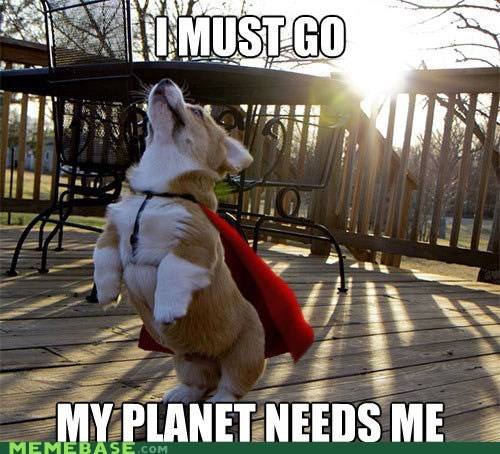 "One night I had a dream that I woke up in the middle of the night and talked to Batman. He asked me if I saw a rampaging purple banana. I said yes and he called me a dumbass, flipped me off and left in Santa Clause's sleigh with the naked butler instead of a reindeer :/"

Mods left that user comment in there for posterity.

I Hate That You Remember Anything 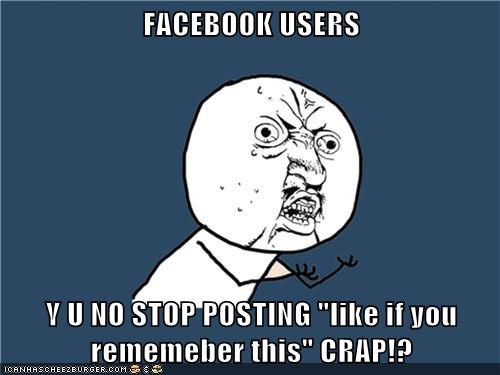 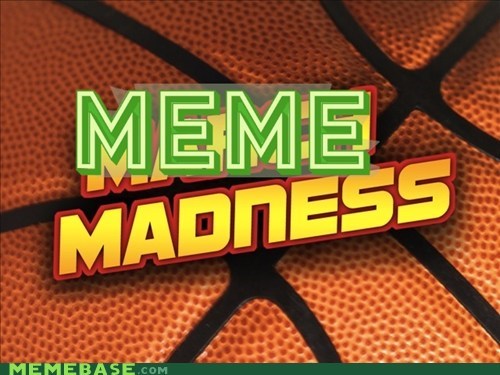 Mods were recently swept up in the Oscars fever and decided some sort of contest was in order. (Okay, not really, we're just trying to be relevant.) So we're going to have a Meme-based Bracketball Tournament in honor of Sports!

We've divided the meme-types into four regions, in a very particular order:

So now we're looking for YOUR input for each of the categories! We'll have a more official poll tomorrow for the user's choice segment of each category, based on the comments on THIS post! Wowee! So much input, so many hamboigahs!

Let us know what you want to see! And prepare for a month-long, exhaustive meme-to-meme battle of the jokes.

Are there people using it?

Net Noob: One of a Select Few 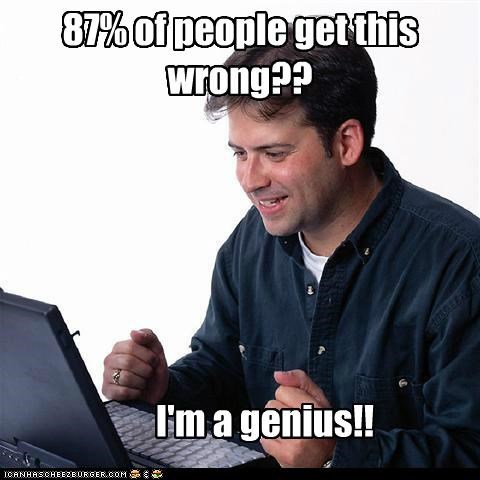 The State of the Internet 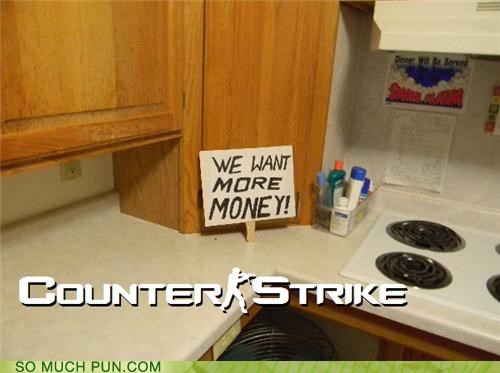 Postal 2 in a Nutshell 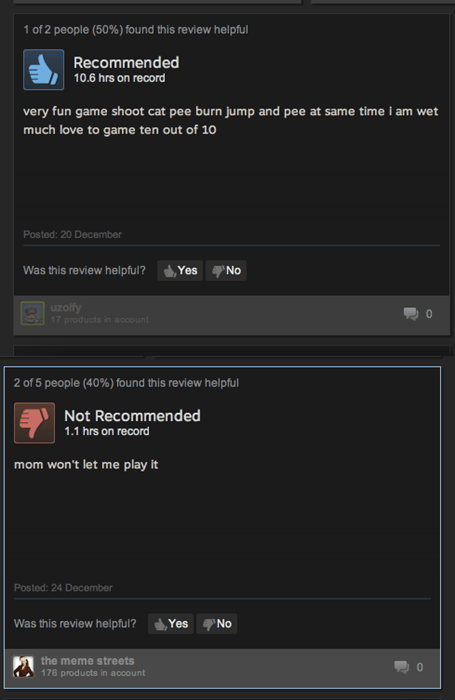