Mystery Teen's Summer Bucket List Will Take You Back

A teenager's "Summer Bucket List" has gone viral after being posted to Twitter on July 14th. The amusing - and often naughty - list was found by Twitter user @scorpiosars in an Urban Outfitters dressing room.

Since being posted, the thorough to-do list has received a great deal of attention from media outlets and Twitter users alike - even prompting investigations and spreadsheets. We just hope our mystery girl learns that hickeys aren't cool. 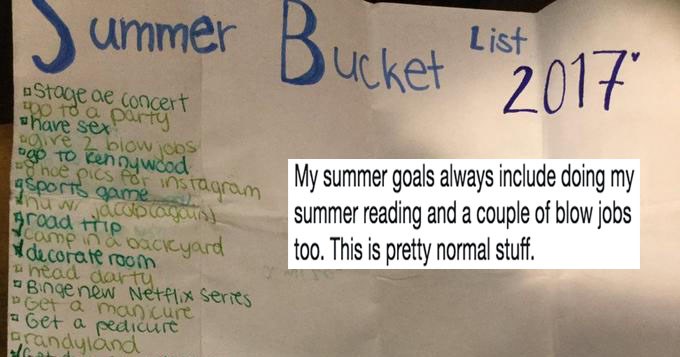 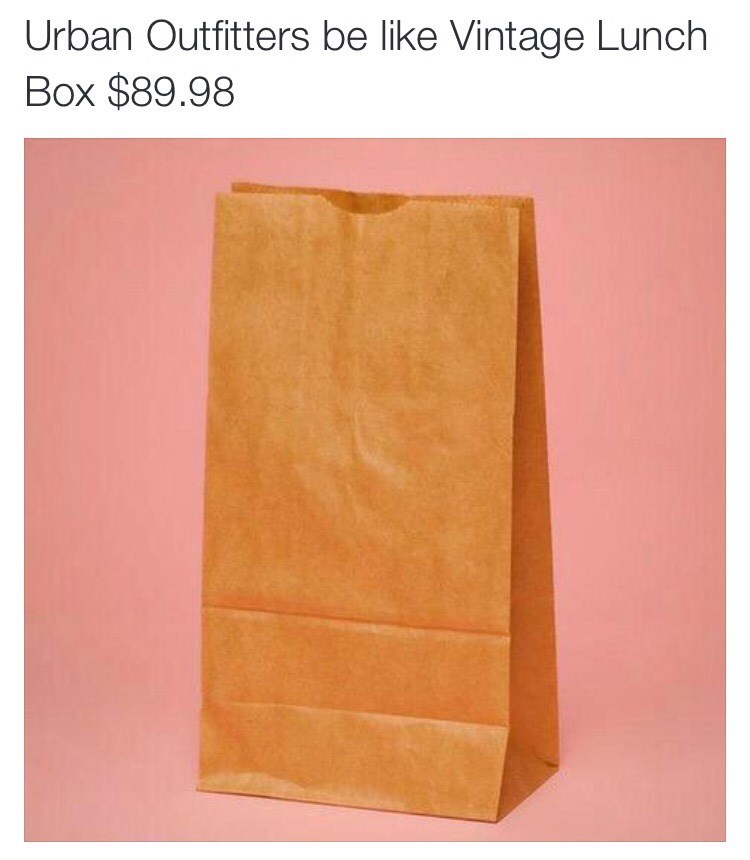 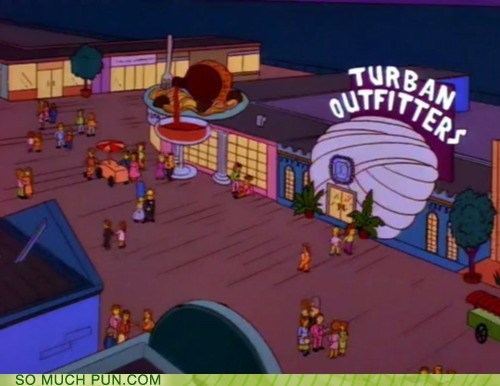 Thank you, Simpsons, for all your many years of apt and appropriate cultural impropriety. - Matty Malaprop

It's More of a Saunter 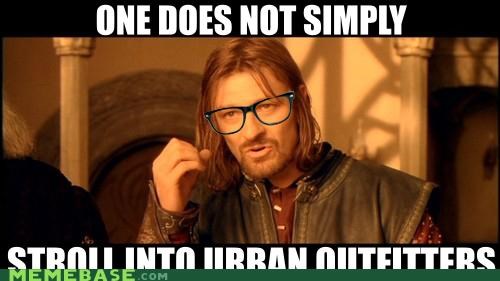