Via The Verge
Repost
Recaption

Mr. Musk himself revealed his newest creation last night, the Cybertruck, which comes complete with a ramp to on-board your dune buggy, charging capabilities, and...well, a cracked window. And it's all for a cool $39,000!

Elon Musk just unveiled his plans for what he calls the "Cybertruck" last night and its boxy, angular appearance looks incredibly ridiculous, to be blunt. In case you're actually interested in buying the base model (we don't know why you would be), the thing will cost $39,000 and will likely be available around late 2021.

The best part of last night's reveal was when Musk invited his chief of design to throw a steel ball at the truck's window in order to test its durability, which in turn smashed said window.

Scroll down for the internet's best reaction memes to the angular beast! 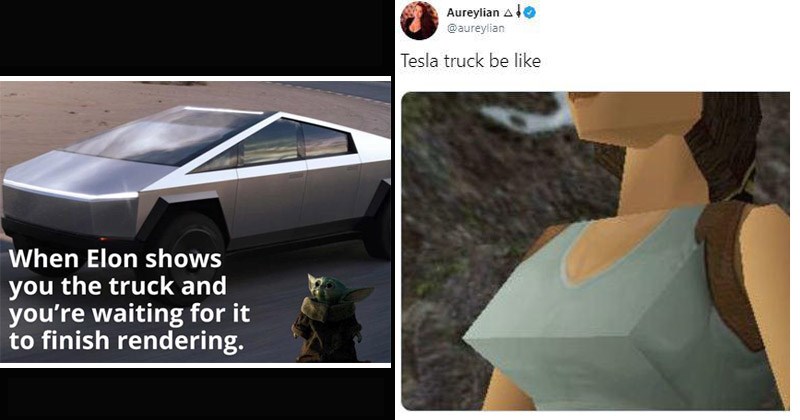 Oh It's Over Now 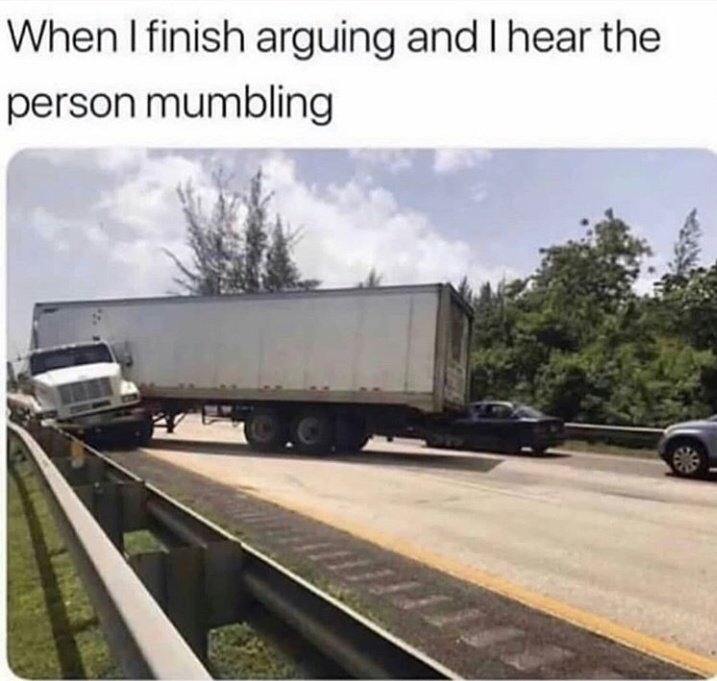 What'd you say to me

How Considerate Of Them! 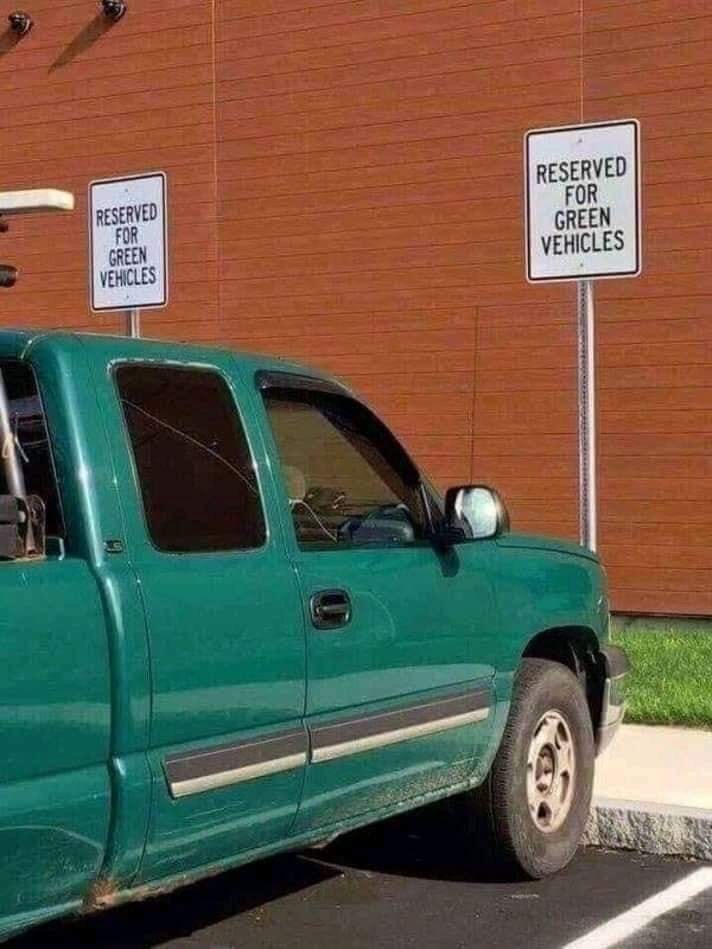 Does this person count as a first-world anarchist? We're thinking yes.

Way Better Than An Uber 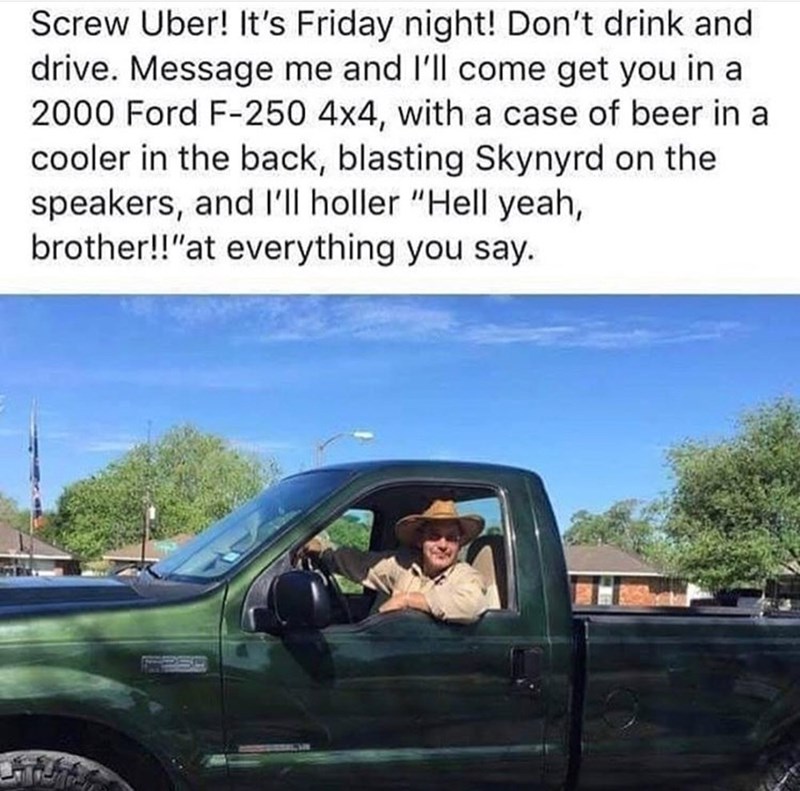 You heard the man. 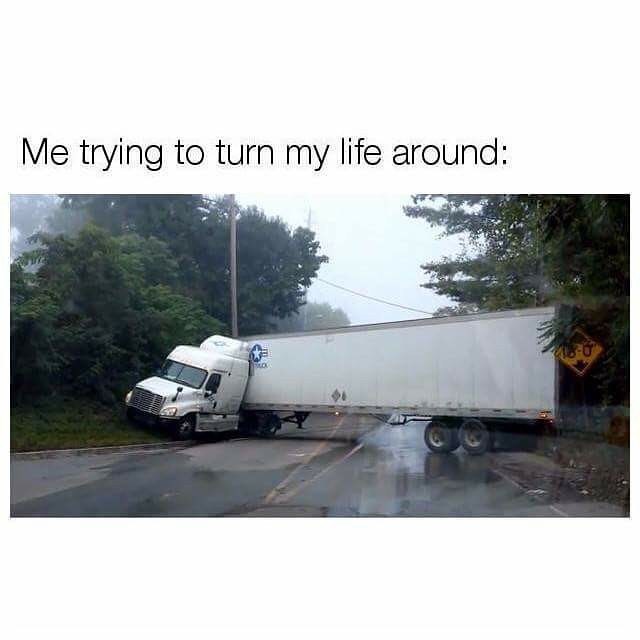 Oh, I'll Stay Away From Your Son, All Right. 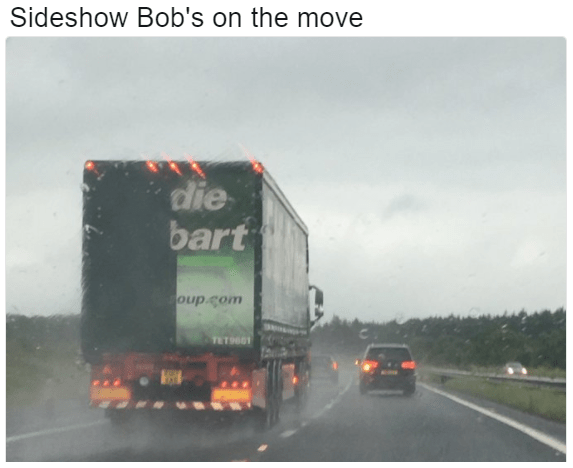 Nothing to See Here 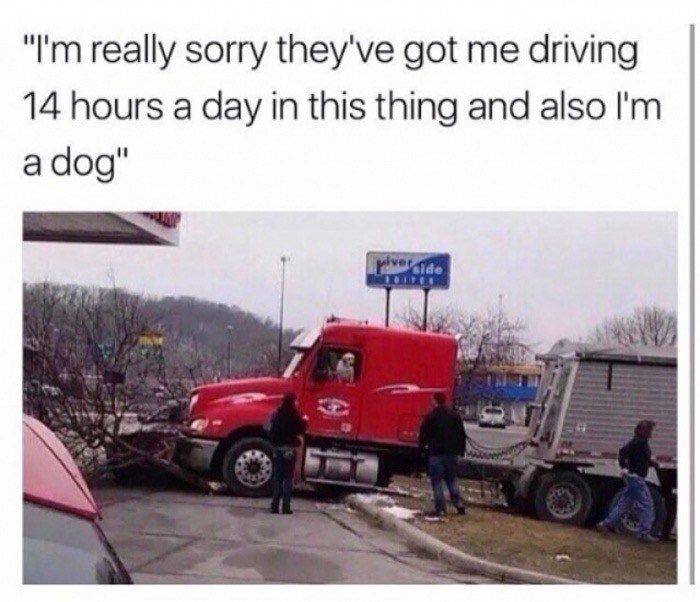 Don't honk at me or my son ever again. 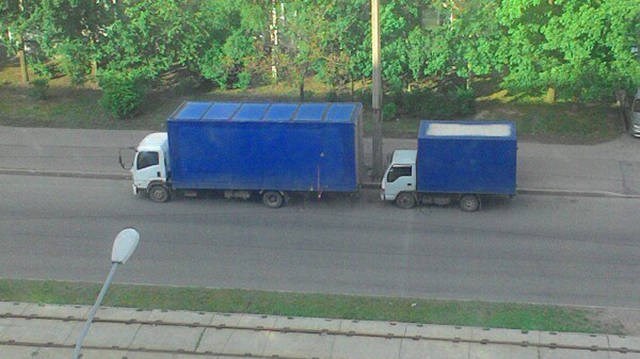 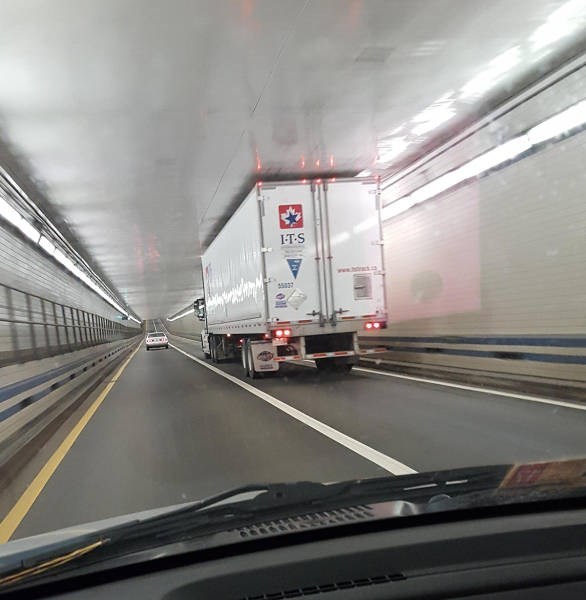 You Should Never Cut Off a Semi Truck 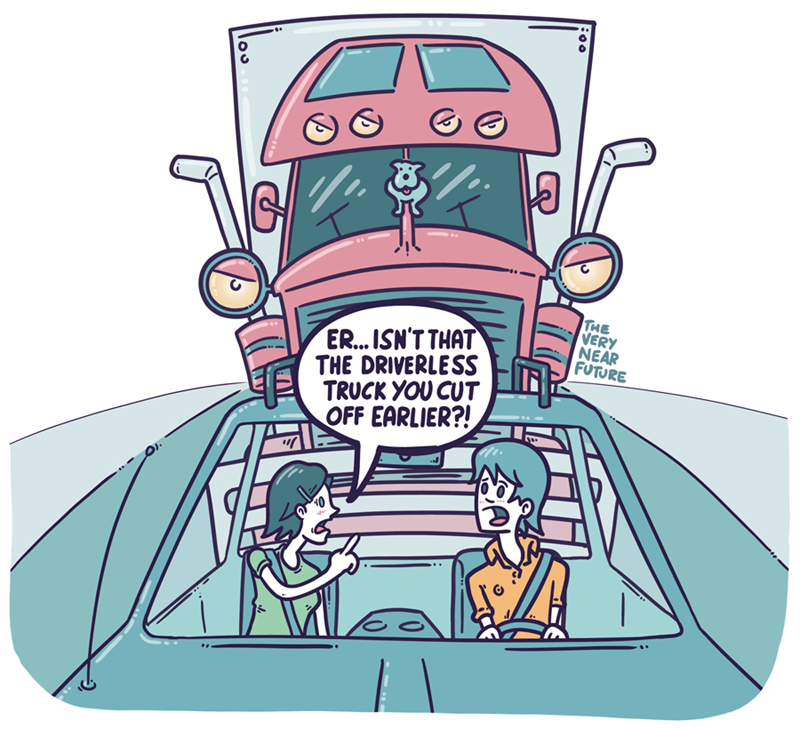 Taking the Kids to the Pool 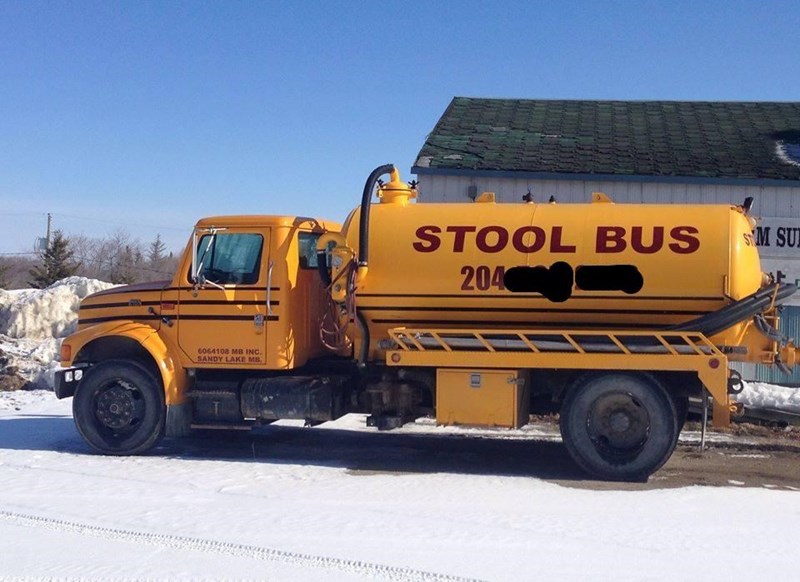