Return of the Jedi doesn't get much love from fans or critics, so it's pretty shocking that Screen Junkies waited so long to give the film its sarcastic Honest Trailers treatment. Better late than never.

Netflix's dark and often moving dystopian drama is coming back for a fourth season and we couldn't be more pysched. There's no release date yet, but it's suspected to be released sometime in 2018. The Emmy-winning series that highlights the menacing side of technology has won hearts all over the world. Here's a sneak peek at what we have to look forward to.

Honey, I Blew up the Kid Would Be a Perfect Godzilla Sequel

This Trailer Remix Expertly Combines 'Why Him?' With Breaking Bad Into a Movie We Actually Might Want to See

Someone published the trailer for the new 'The Mummy' movie without the background music. Since then, people have done amazing things with the soundtrack. 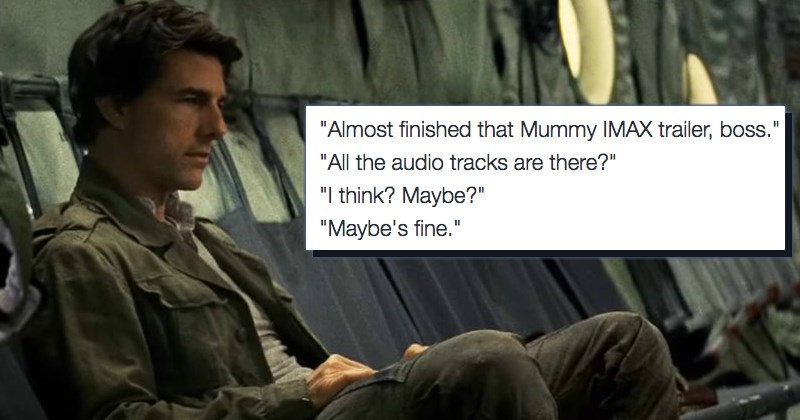 As we all know, Twin Peaks, David Lynch’s surreal soap opera, will be making its return next year, and we’re all holding out hope that it’ll be good.

The show, which peaked in popularity during its first season but steadily declined into some of the worst television ever midway through its second, following David Lynch’s departure, will be getting a reboot thanks to Showtime and unwavering fan devotion.

Of course, this isn’t the first Twin Peaks revival. The show’s movie prequel, Fire Walk With Me, saw the director going full Lynch and was infamously booed at Cannes in 1992. However, this has not quelled fan desire for more.

The director has been cagey about details regarding the series, and that continues with a new teaser, which is just a few seconds director eating a donut. That should get excitement brewing for sure. Regardless of what this new series ends up being, though, at least we’re getting 10 hours of David Lynch directing moving images. Worth it.

@TwinPeaksArchve @YouTube I hate trailers that show you too much...

This Finding Dory Trailer Edit Looks Like a Terrifying Thriller

Smash Mouth's All Star Is Now an Action Movie

Via CineFix
Repost
Recaption
Comments
Advertisement
The Daily What
Favorite

The world’s a scary place, but when Slender Man is involved, it gets even scarier.

Exploring the sorted history of the Internet folktale Slenderman, HBO’s new documentary Beware the Slenderman details the real-life, horrific consequences of Internet myth-making. The trailer gets into the spread of Slenderman and how a meme can lead to violent crimes committed by children.

Part Making a Murderer, part The Nightmare, Beware the Slenderman looks like it’ll be the scariest documentary of the year.

Magic would have been soooo useful in the upside down.

Workplace warning: this video is full of manual stimulation.

These Trailer Edits Totally Change the Genre of Your Favorite Movies

Watch these moves and video games become totally different with just a few alterations. Not all of these trailers are a total genre switch, but you'll love the changes that these fan edits have made. 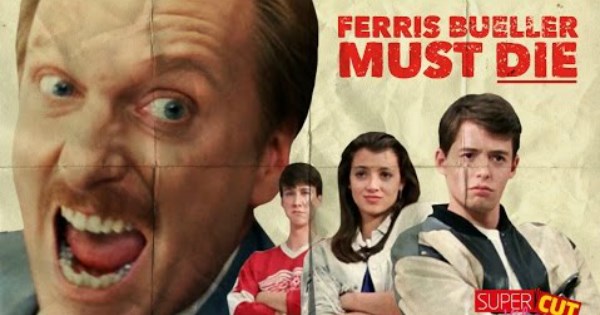