Miserable people often want everyone else to be miserable too, as was clearly the case with this Karen who decided to ruin a street performance for everyone else! 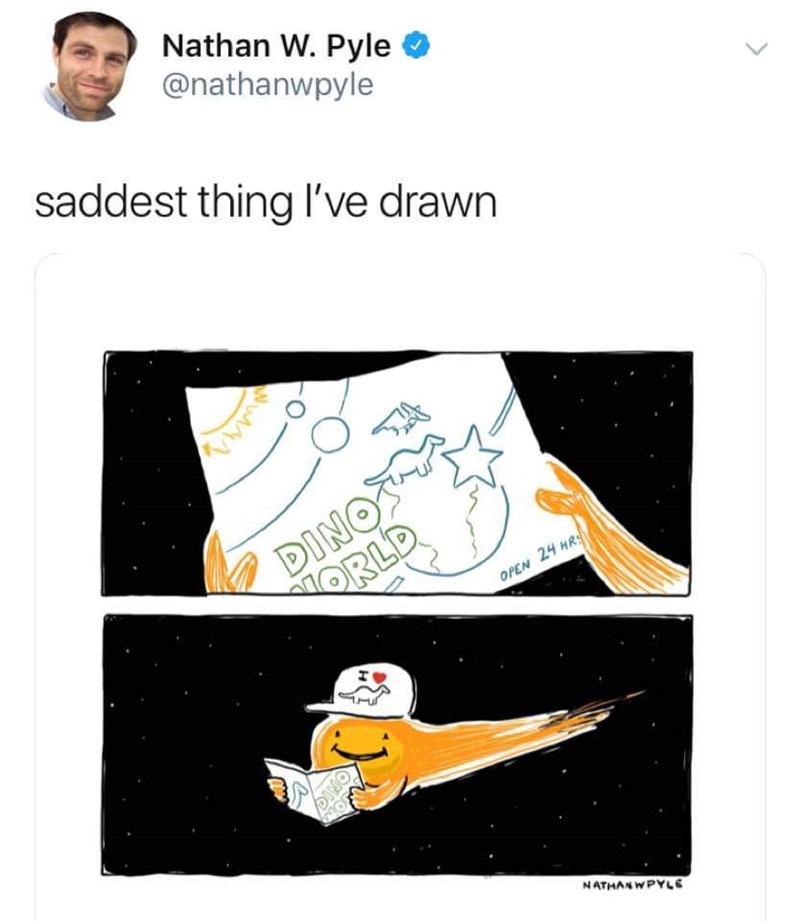 Dumb Tourist In Iceland Gets Stuck On An Iceberg, Floats Away

This guy is the reason that tourists often have such a bad rap!

A sudden collapse at the Icelandic glacier Breiðamerkurjökull (try to say that ten times fast) left some frightened tourists running for their lives. Huge segments of the glacier were sent plunging into the water, causing a terrifying wave to come rushing towards onlookers. The tourists managed to escapes with their lives, but it's a seriously close call.

Time for a road trip to Casa Grande, Arizona anyone?!

The fiery eruption of Mt. Agung in Bali has forced tens of thousands of people to evacuate their homes as lava, ash and carbon dioxide pose deadly threats. Unfortunately, Instagramming tourists seem to lack empathy for the island's residents, instead opting to gleefully take tacky and insensitive selfies and photos in front of the dramatic clouds of ash.

Aspiring yogis and svelte women in barely-there bikinis (we've left most of these out) seem eager show off their prowess and skin in front of the potentially deadly disaster. It's incredibly insulting to the residents whose homes are in danger, and raises some serious questions about empathy and entitlement in the age of social media. 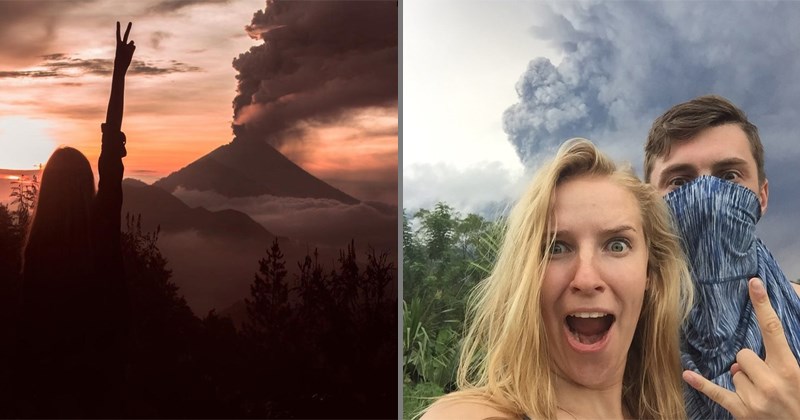 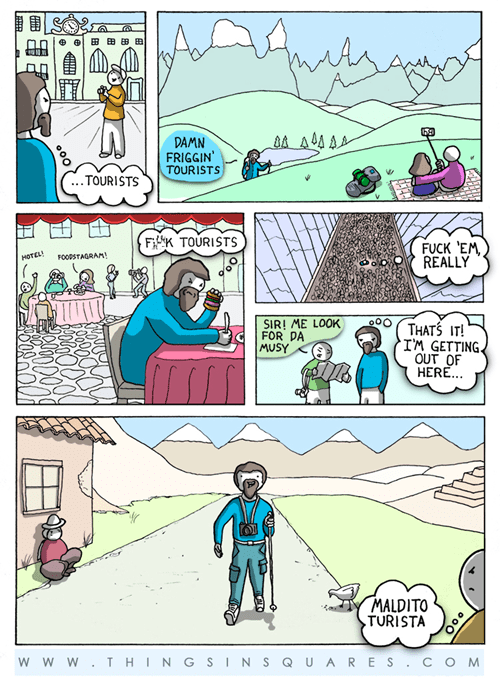 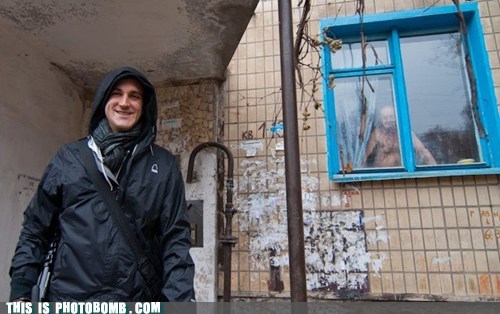 Street Monkey Getting Food From Tourists

WARNING: Obviously work-unsafe things are being said and expressed in this video. Also, bonus on-the-job drinking!

A Town Built Just For Visitors? 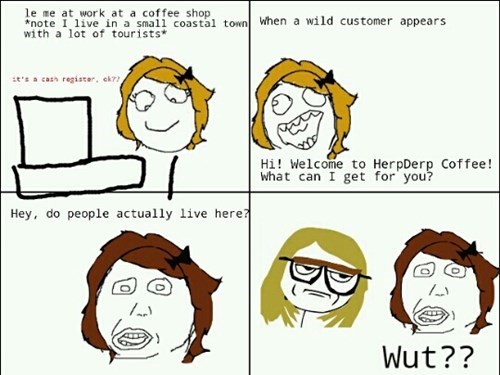 The Plane Has Quite a Load 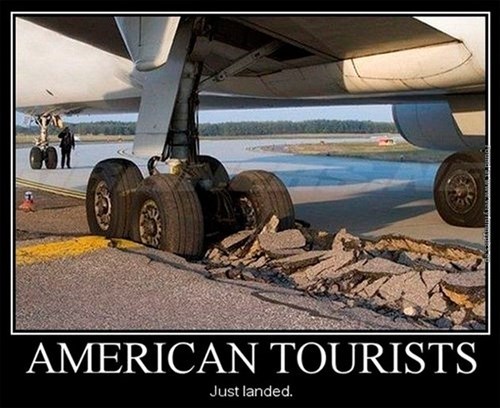 Nature is So Majestic 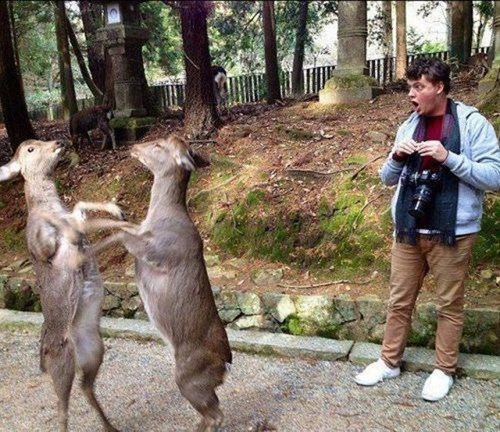 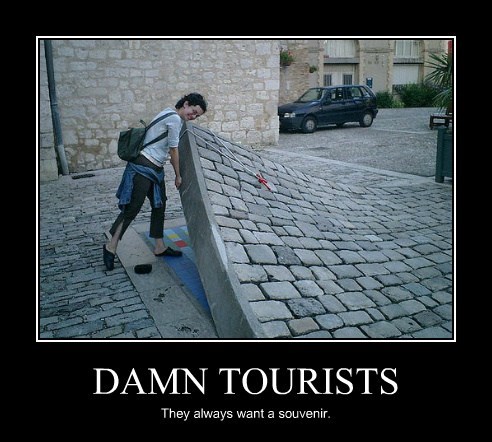 When Tourists Come to My Country 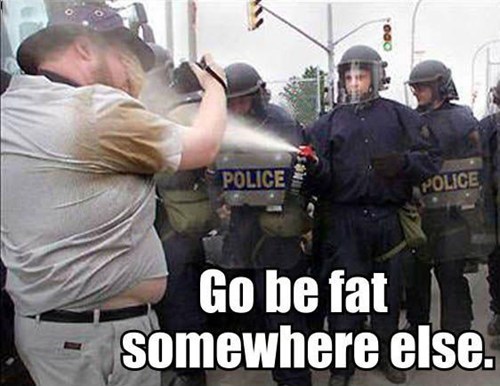 By Discord666 (Via victorreissobreira)
Repost
Recaption