Bless this little Lana stan's young heart. In the wake of Lana Del Rey's "Norman F*king Rockwell" release there seems to have been a bit of drama on Twitter pitting Tool fans against die-hard fans of the self-proclaimed "Venice Btch." User @eurodoll, who operates an extremely Lana-heavy social media account, posted an incredulous tweet regarding prog rock band Tool's #1 status over both her idol (#2) and Taylor Swift (#3).

"you know i really love to see it i truly was nervous she wouldnt pass lover just because i know the t swift fanbase is so big ... anyways who the f*ck is TOOL? and can they move their fat ass like genuienly no idea who that is am i the only one??????"

The tweet garnered a ton of attention from angry, mansplainy Tool fans and old people alike. Despite support from other fans of Lana Del Rey, @eurodoll ended up posting an apology to Tool and their fans. We're not quite sure if it's sincere, but the saga has been pretty freaking entertaining for us olds. 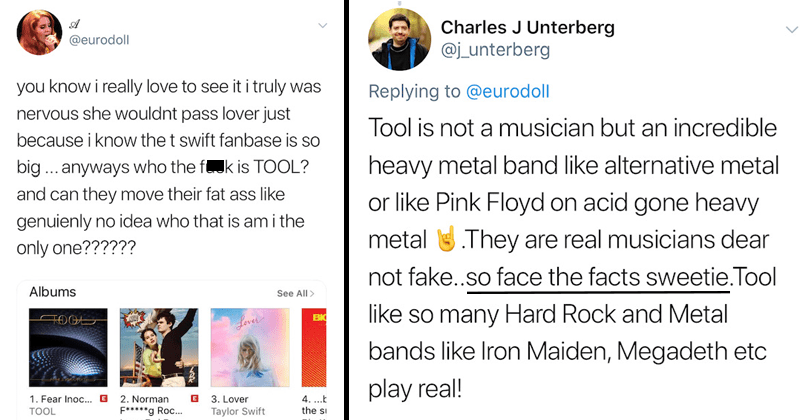 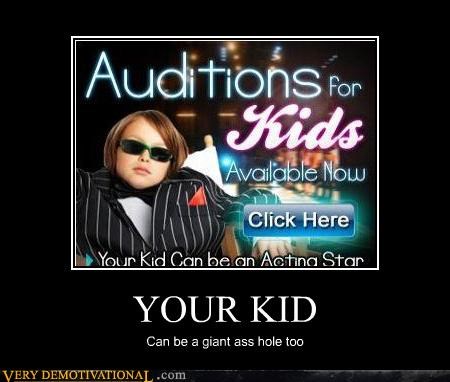 YOUR KID can be a giant a$$ hole too. 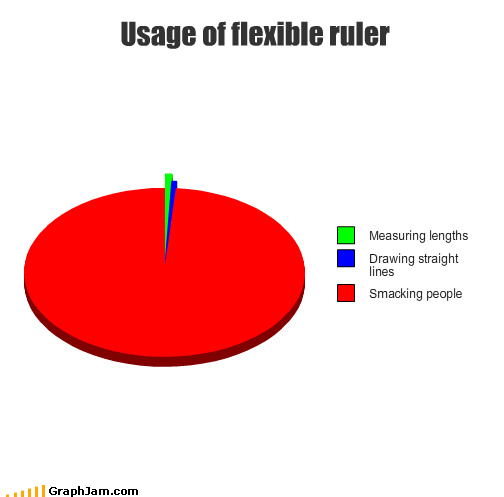 It Ain't All That Bad 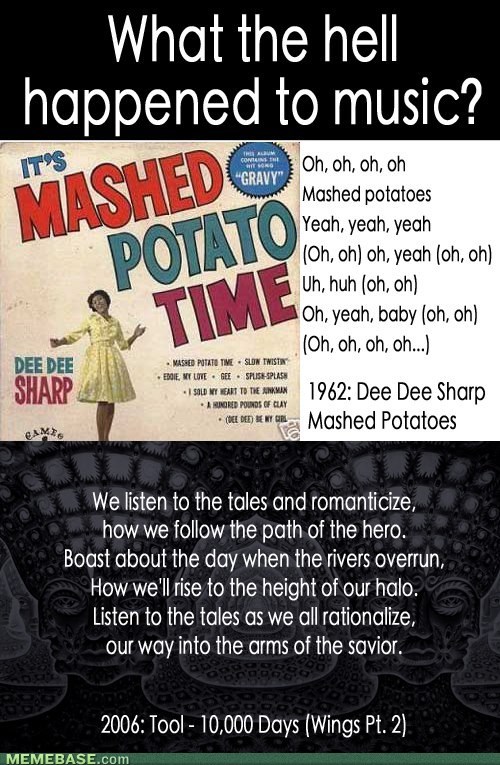 By some guy
Repost
Recaption

Quit whining that the future is here, people! 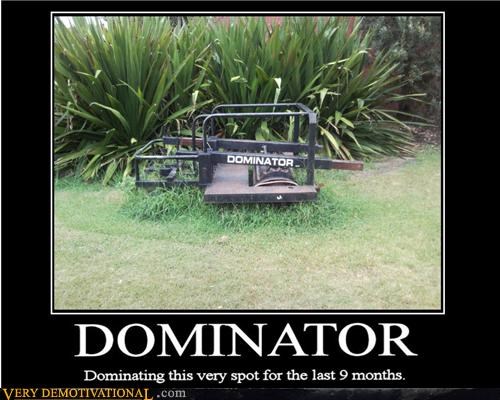 DOMINATOR dominating this very spot for the last 9 months

Maybe You Should Shed That Title... 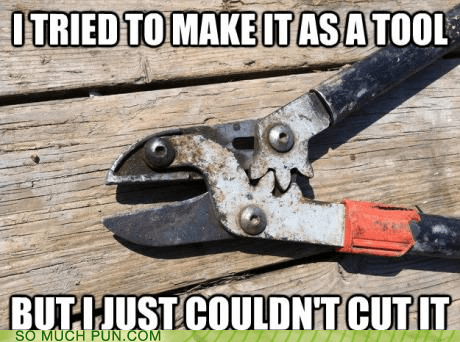 I mean, I know in your glory days there was no other soul who could ply like you, but you seem to have gotten a little rusty with age... - Matty Malaprop

For Your Everyday Troll Teacher 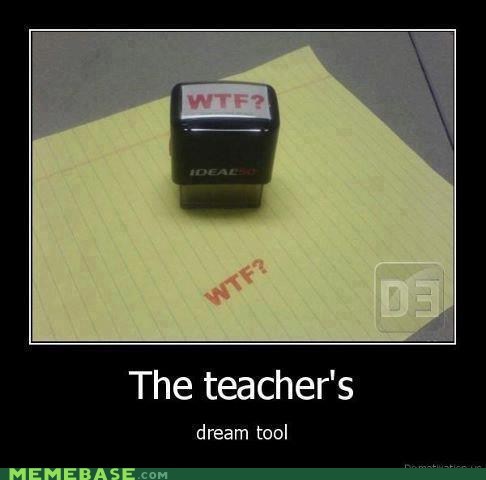 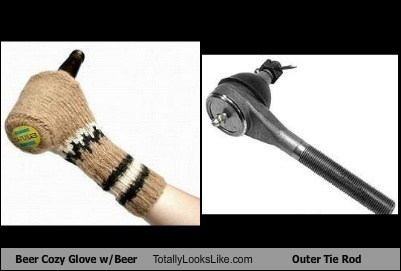 I Think They're Still Upset About the Burnt Rubber... 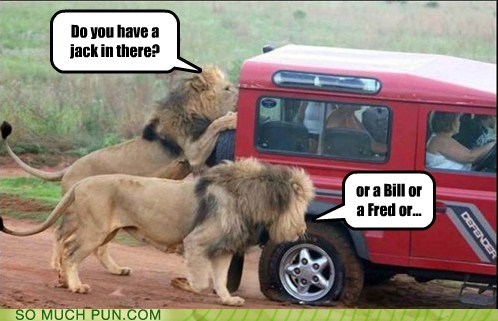 I'm sure they'd settle for an Axel too, if you can't find any other alternatives. - Matty Malaprop

The Most Useful Tool...Unless You Have Soup 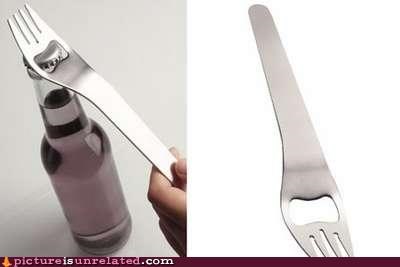 College Parties Are SO Predictable 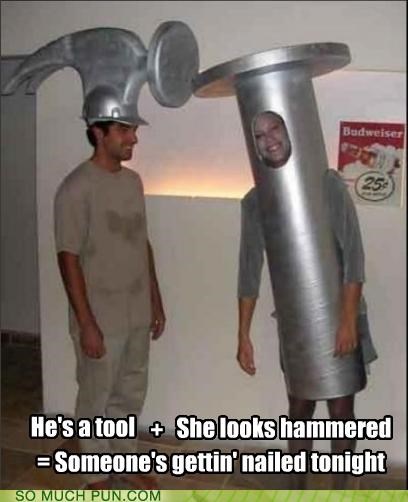 I just hope they don't get too plastered tonight, otherwise I have a feeling the bro who's hosting the party's gonna have to scrape 'em off of each other in the morning. - Matty Malaprop 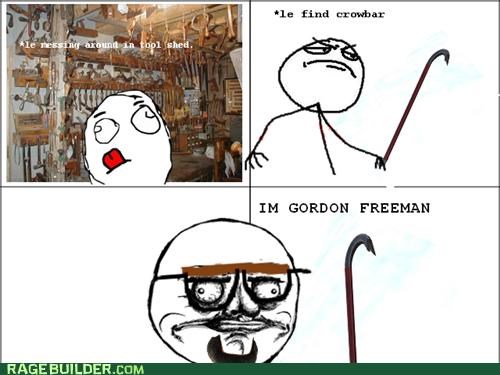 The Doctor's Tool of Choice 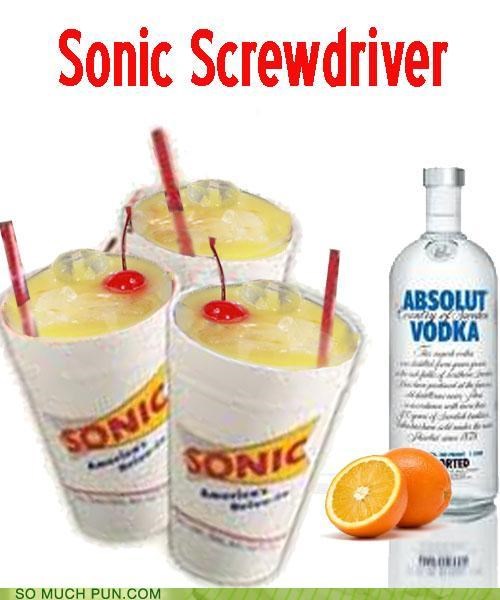 Makes sense. Every night I've spent screwing around with this tool has left me Absolutly confused the next morning and wondering Who the hell that person next to me is. - Matty Malaprop

Never Leave the House Without One 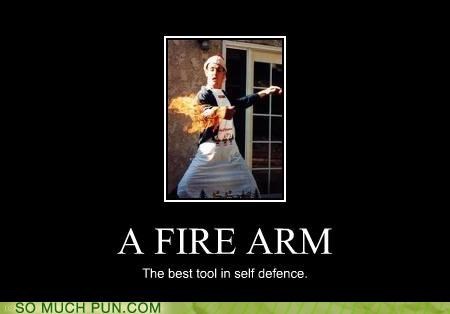 I've always preferred carrying a switch blade, but you can only dislocate your shoulder so many times before you start to feel it in the morning. - Matty Malaprop

THANKS FOR THAT IMAGE! 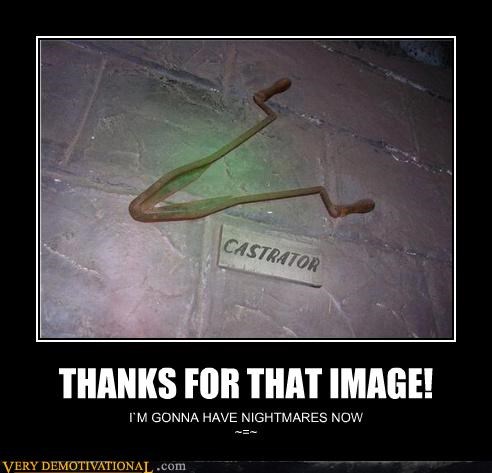 THANKS FOR THAT IMAGE! I'm gonna have nightmares now 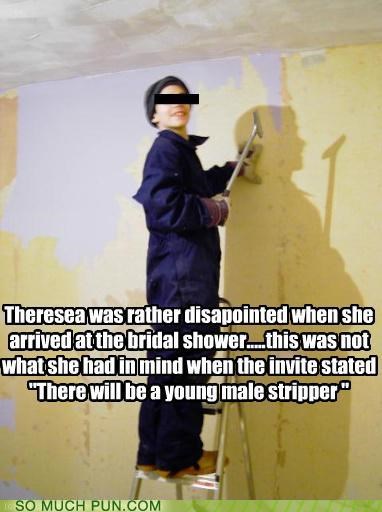 Back-To-School Memes About The Disastrous Reopening In The Fall