17 Marvel Memes In Defense Of Thanos

Marvel-themed subreddit r/thanosdidnothingwrongmade headlines this week after announcing it will ban half its members as a tribute to the villain from Titan. The group, which takes its name from the saying "Hitler did nothing wrong" shares the belief that killing half of the universe is actually a great idea. While the subreddit should theoretically deal in philosophy, its members spend most of their time dealing in Thanos memes. Here are some of our favorites. 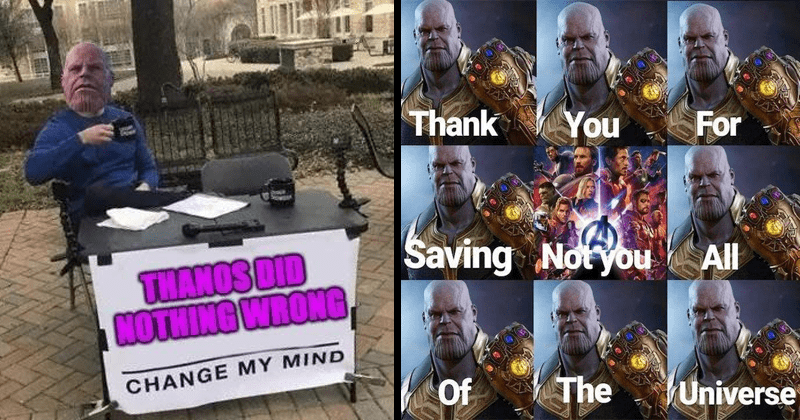 Fire Up the Ol' Lander! 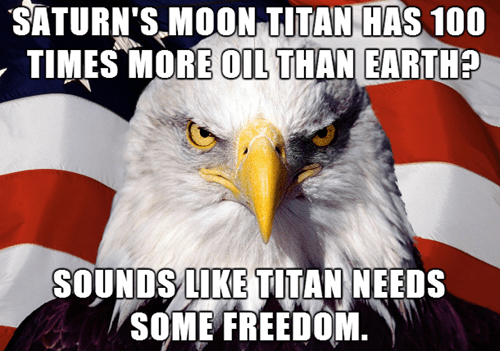 We Are the Hunters! 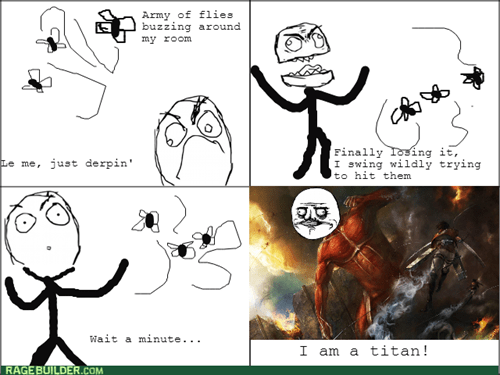 "ROOOWWWWRRRRR! KNEEL BEFORE ME, PUNY BEINGS!"

Dropping the Science: Count Me In 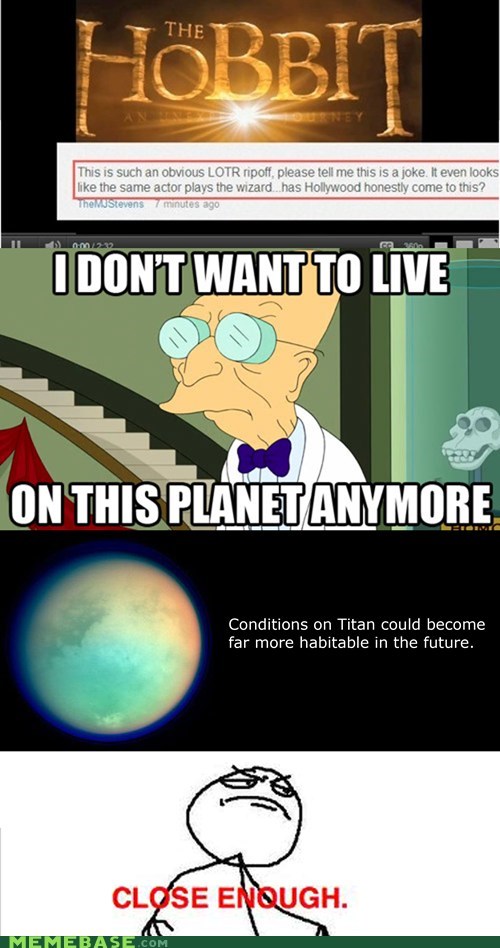