Hilarious Video Advertises 'The Baby Boomer' To Fix Any Problem

Damn, some major shade thrown at Baby Boomers in this video, and we're pretty okay with it tbh!

David Harbour's "It's a Tide ad" bit has become one of the year's most talked about Super Bowl advertisements - and is currently on its way to becoming a legendary meme.  The advertisement, which consists solely of Super Bowl ad parodies, has already racked up over three million views on Youtube.The detergent company spent a lot of money to escape the Tide Pod Challenge, and perhaps investing in a new Tide meme was the way to do it. 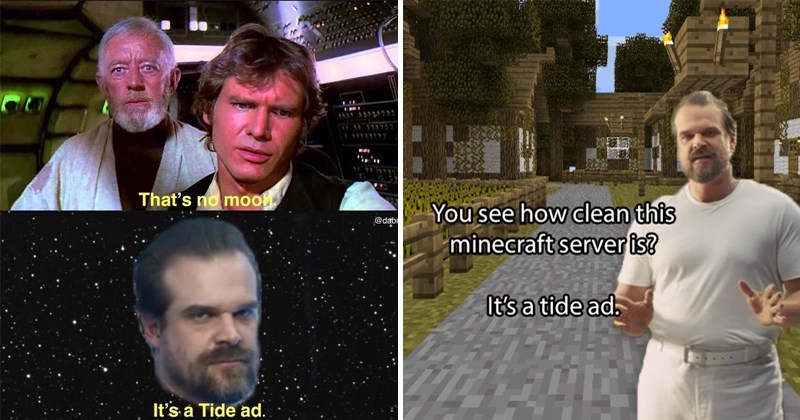 Has it really come to this?

In bizarre news, the latest meme trend revolves around Tide's brightly colored laundry detergent pods. The candy-colored soap nuggets have been deemed the "forbidden fruit" and are getting meme'd to oblivion. Unfortunately, some people really believe the pods are edible. NBC reported this summer that more adults have died from eating the pods than children. We suggest you stick to enjoying the memes and avoid natural selection. 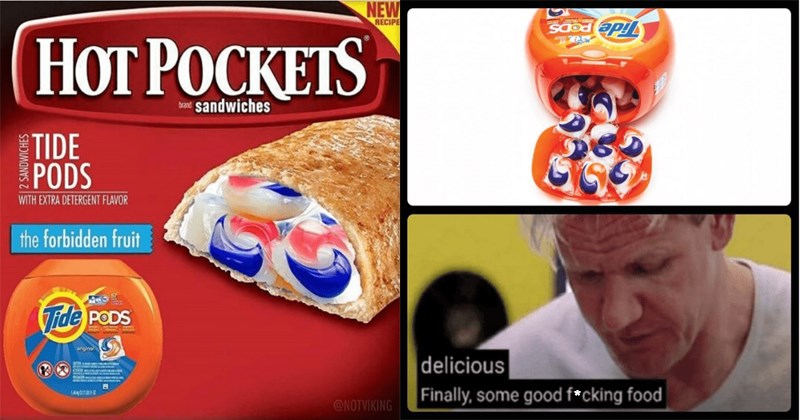 The Aisle is Awash With Puns 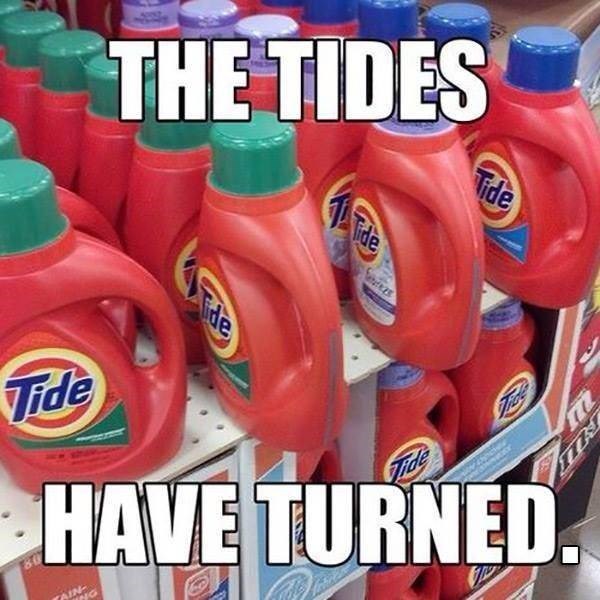 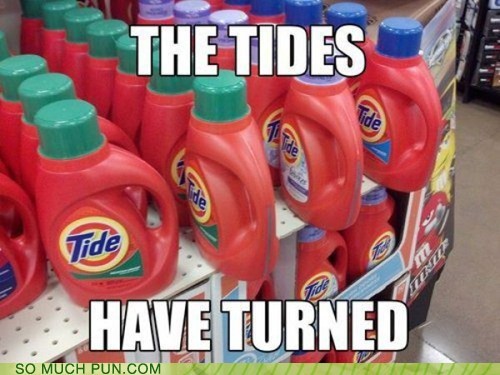 ...it's always rattling around in the washer when I forget to empty my pockets. 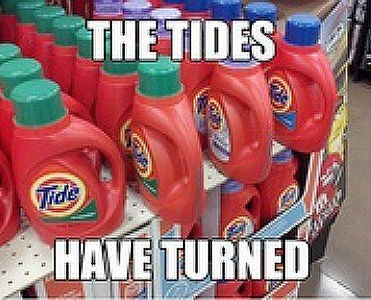 You Hardly Even Lift 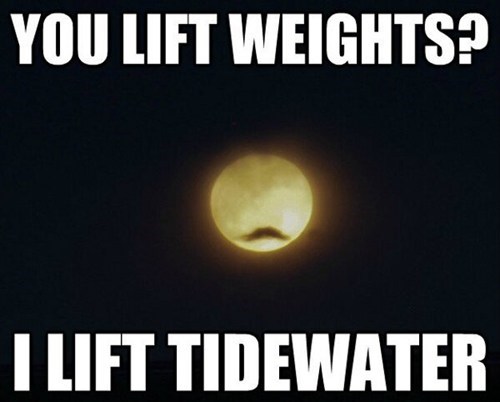 This Halloween, Turn the Tide 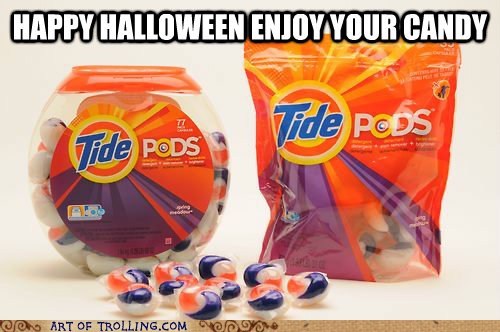 They're Both Clearly Over the Moon 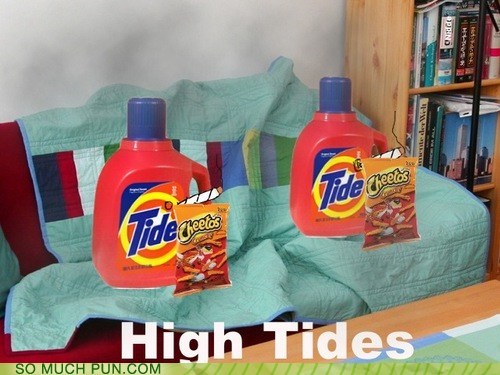 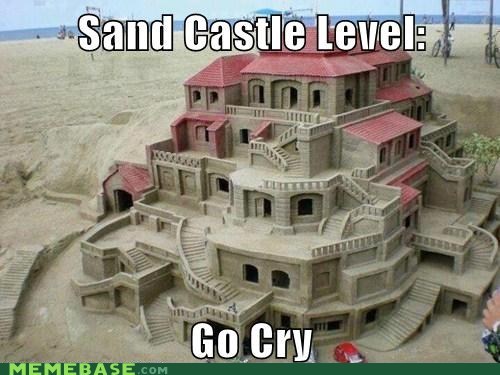 Maybe just bury yourself while you're at it...

All it Takes to Gain the Upper Hand 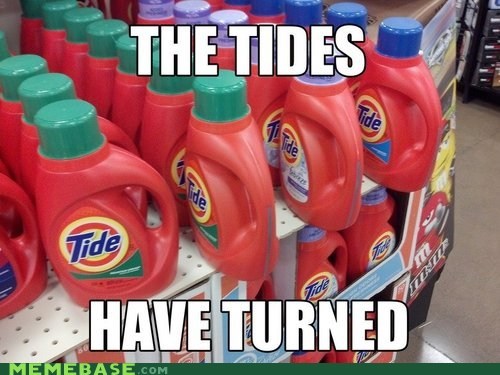 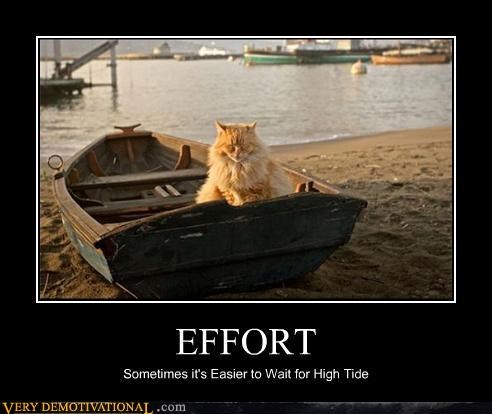 EFFORT sometimes it's easier to wait for high tide 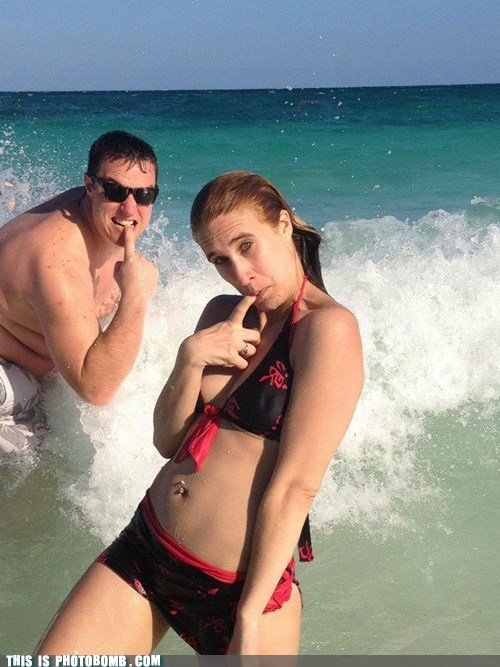 So Pretty, I'm So Pretty 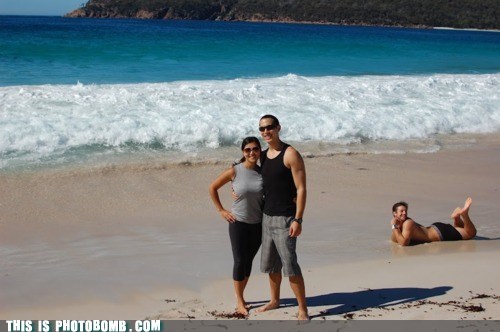 It's a Bit Late Coming in, Don't You Think? 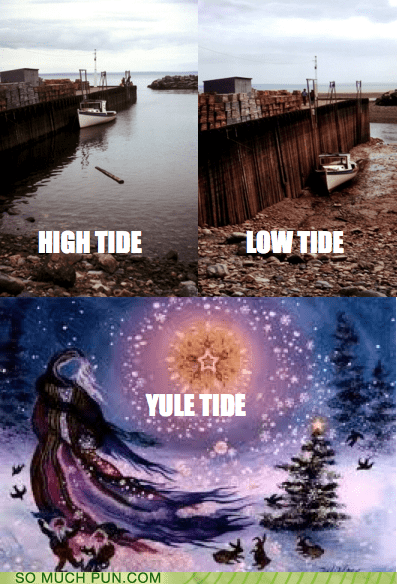 Also, why does that yuletide image look so decidedly evil? Christmas already gives me panic attacks, even with the all the fluff and fanfare and feel-good sentiments... - Matty Malaprop