'I'm The Invisible Man' Memes Make Fun Of The Stealthy

This trending meme combines Freddie Mercury in the music video for Queen's "The Invisible Man" with those times you've felt unnoticed or underappreciated. 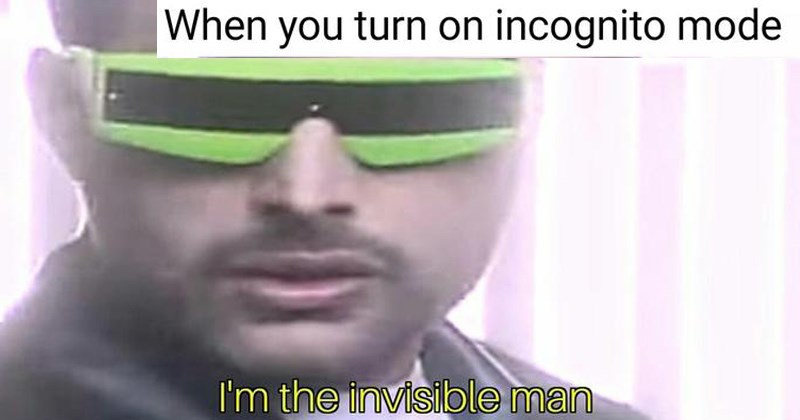 Throwback Thursday: 40+ Photos That Will Bring On The Nostalgia

Get ready for a serious blast from the past. Let the  N O S T A L G I A wash over you.

Need a Throwback to Get Your Mojo Back? Keep Reading

Serious nostalgia going on here. And what is more nostalgic than your weekend? That fleeting time of freedom you fight each week to reach. So bring it here faster with these perfect Thursday memes. And if all that nostalgia makes you a bit thirsty, then check out some Thirsty Thursday memes or just normal Thursday Memes. And be sure you leave some space in your head for the weekend, it's closer than you might think.

And if you so crave some real hardcore Throwback Thursday nostalgia, then that link back there will comfort you like a baud modem talking to your ISP as you yell at your family to not dare pick up the phone and jeopardize your online connection. 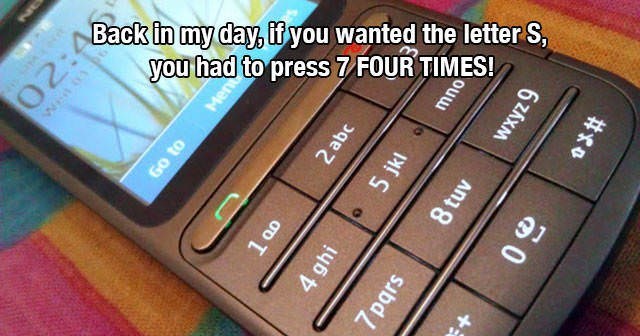 The "Distracted Boyfriend" meme is perhaps the stock photo meme to end all stock photo memes. People got so into it that the backstory was discovered by some internet sleuths. The meme went viral in late August - and was used to describe situations ranging from dating and politics to super specific themes like Greek mythology. This meme's versatility is the root of its strength, so we doubt we've seen the end of Distracted Boyfriend. 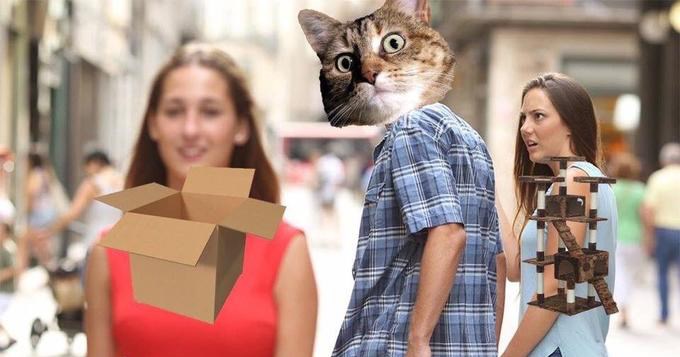 Meme Throwback: Don't Talk To Me Or My Son Ever Again

While the origin of the quote is unknown, it's become incredibly popular - often times used on photos of cute animals. Other memes feature variations of the quote that are retrofitted to their photographs. The original meme was posted in 2014, but we're happy to report that it's still going around to this day. 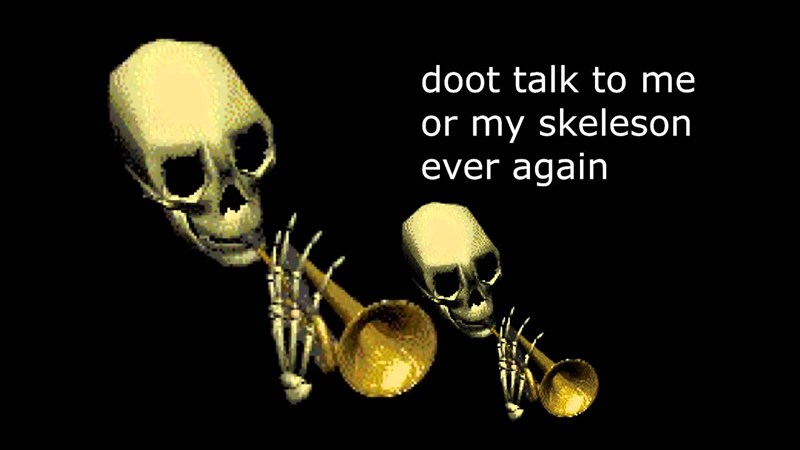 For those of you like me who are permanently stuck in the past, here are some images that will take you on a feels journey through time. 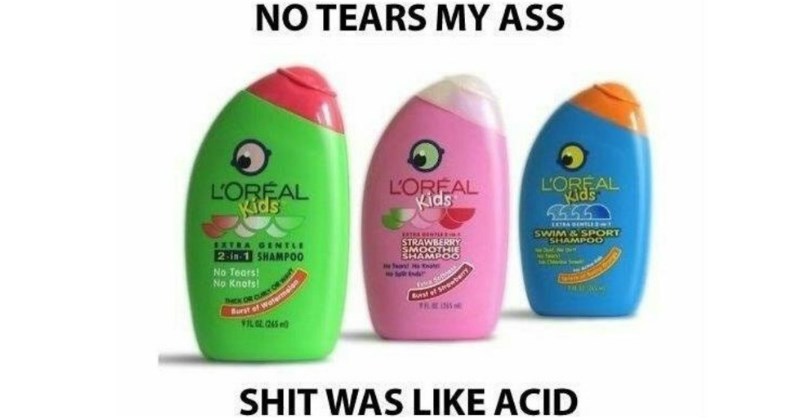 The 90's 2: 50 More Images Straight Out of the Best Decade in This Long Awaited Sequel

Just like some bad Disney sequel straight out of the late 90's or early 00's, I bet you didn't expect more so soon. But just like The Little Mermaid 2, here it is.

Except I hope this is at least a little better. 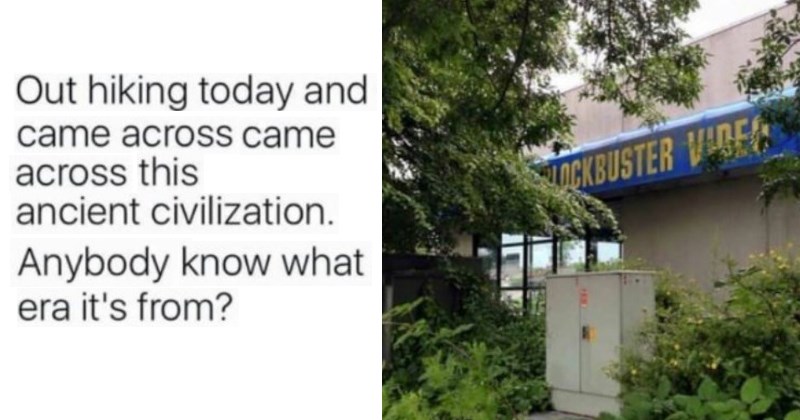 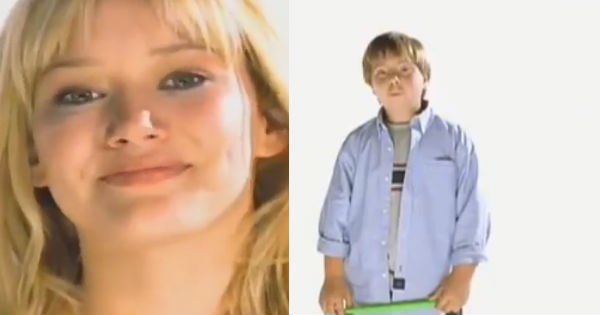 Kids These Days Will Never Know About That Multiplayer Struggle 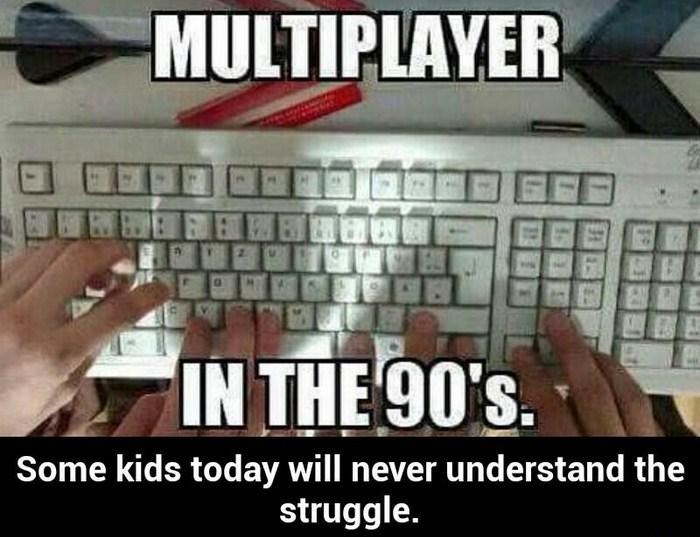 The Good, the Bad, and the Plain Old Ugly Moments of Pokémon GO Since the Game Came Out

What a long and strange trip it's been. 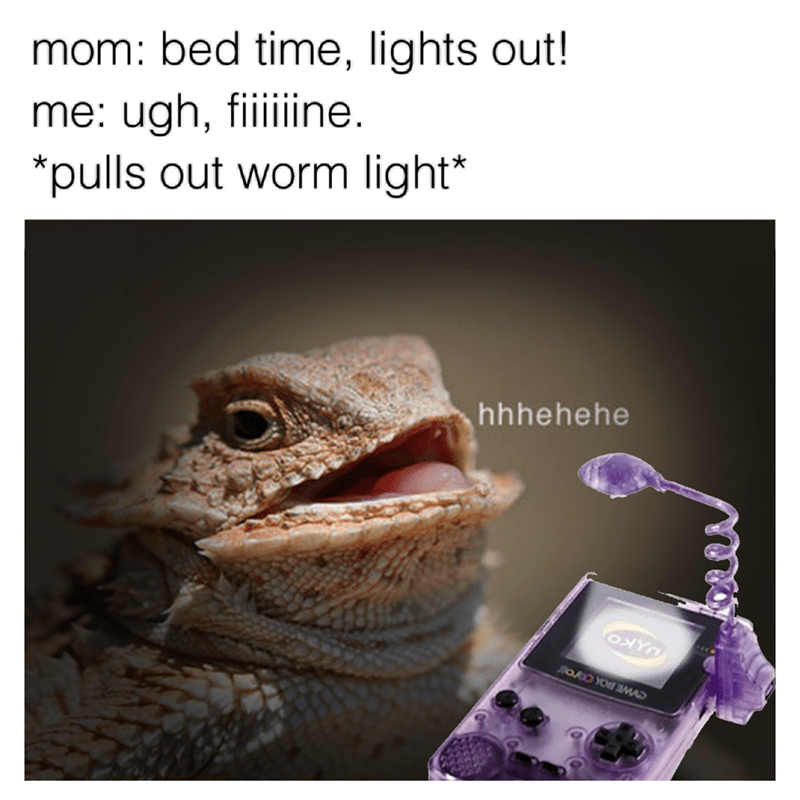 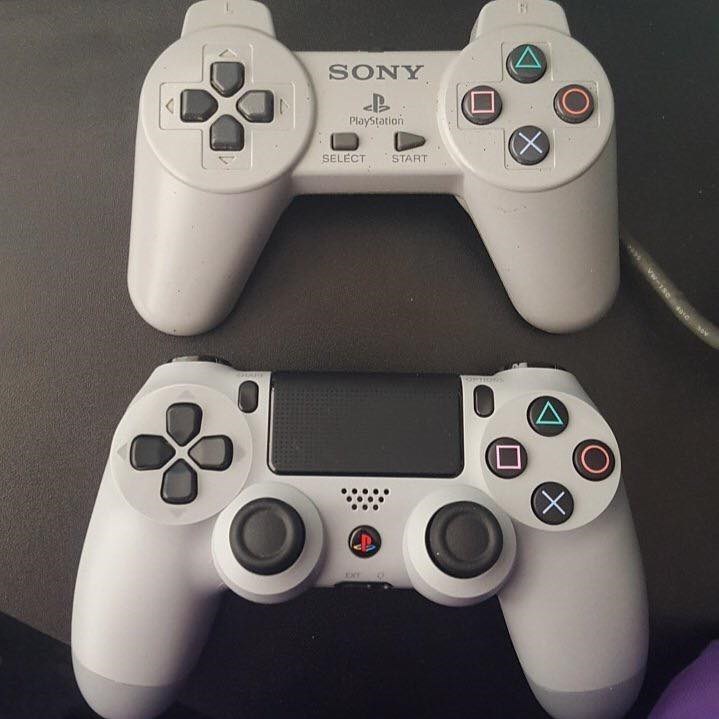 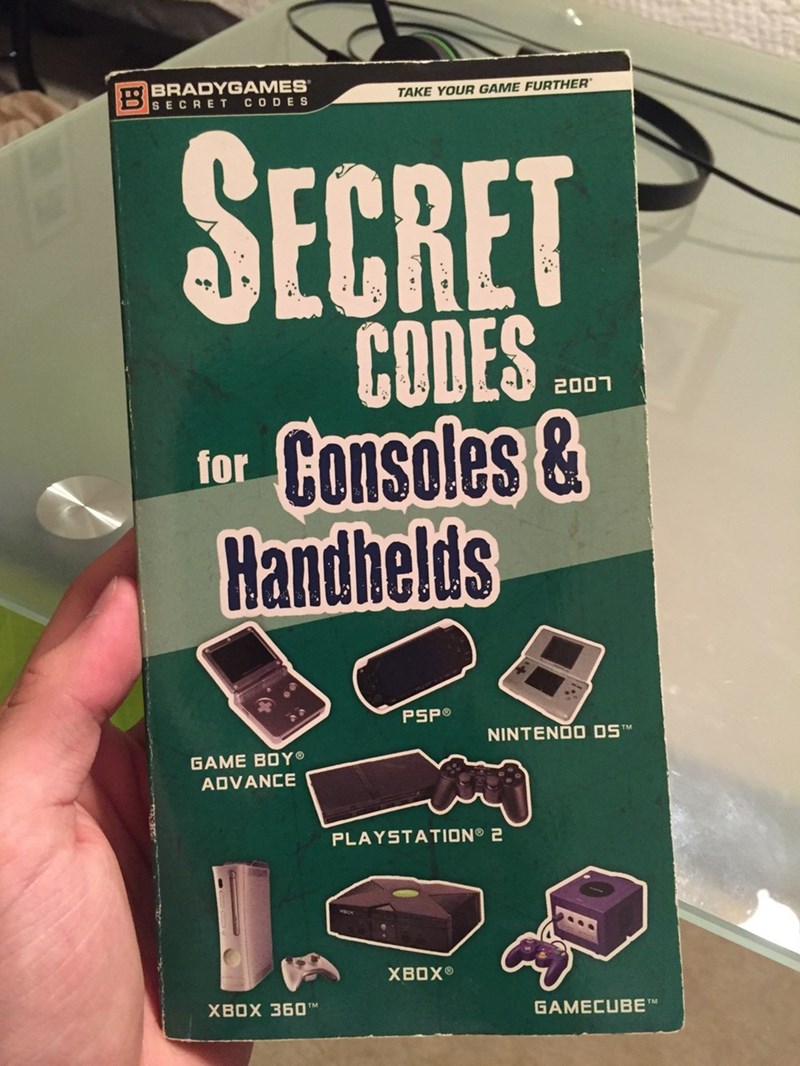 Bout Time to Get on That Remake Bethesda! 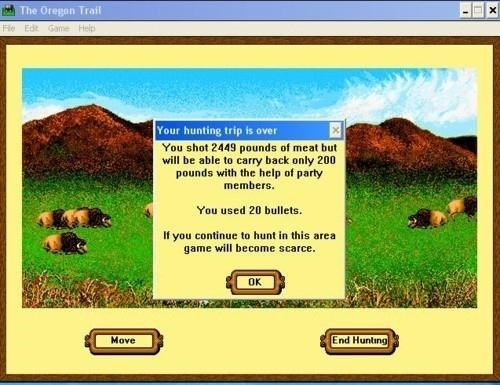 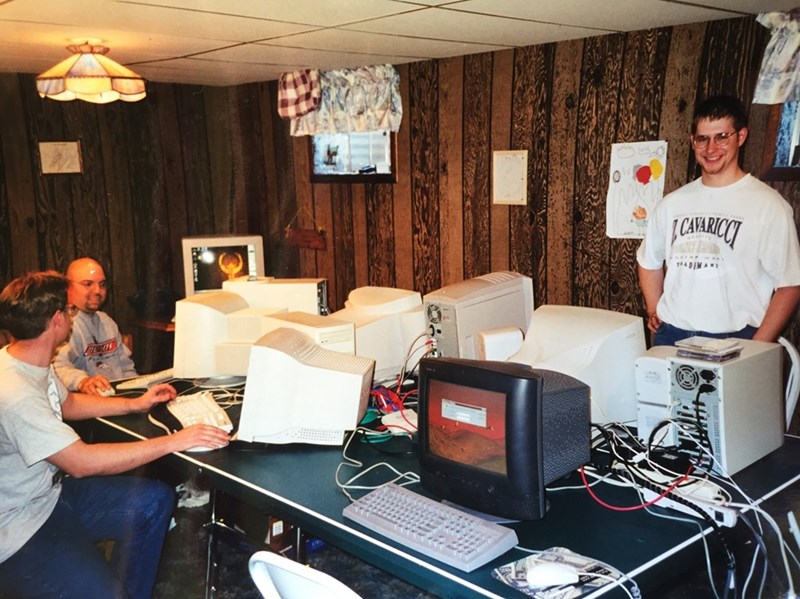 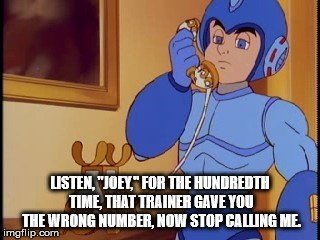