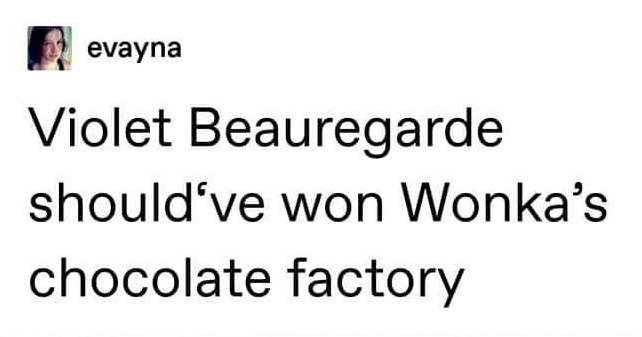 Are you a smart person? Did you study philosophy? Are you into...theory? Well, these memes are for you. They're heady. They're philosophical. And they love to name-check Foucault. While we're not expecting everyone to *get* each image macro, we love that they exist at the bizarre intersection of academia and easily digestible humor. And if you crave more? Check out Welcome to the Desert of the Meme. The page is in the process of pivoting to Instagram, but you can soak up their classics on the ol' FB. 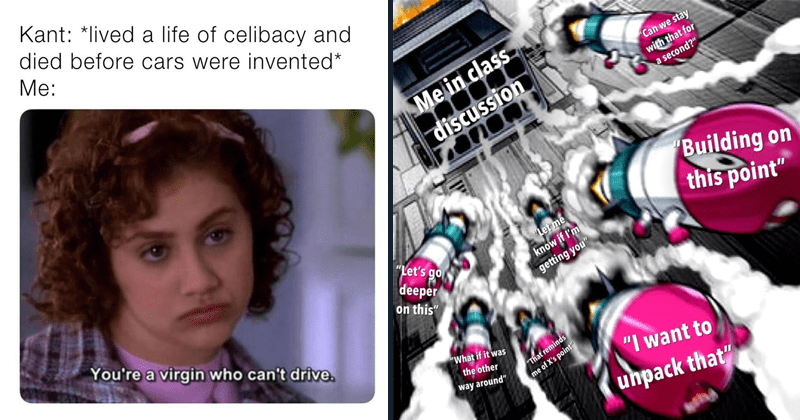 19 Philosophy Memes For All You Thinkers

These memes might not reveal the meaning of life, but they'll definitely trigger anyone who studied philosophy in school. For more of this theory goodness, visit Welcome to the desert of the meme on Facebook, or look through our lists of scholarly memes that will get you thinking so deeply even Descartes would be impressed. 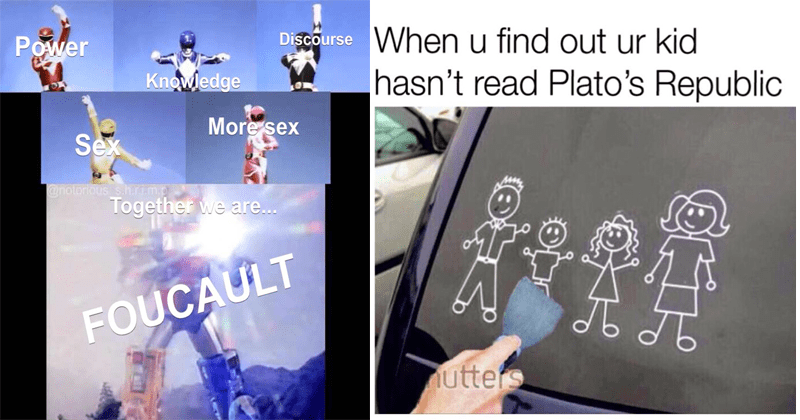 We Have a Legit Theory on Our Hands Right Here, Folks 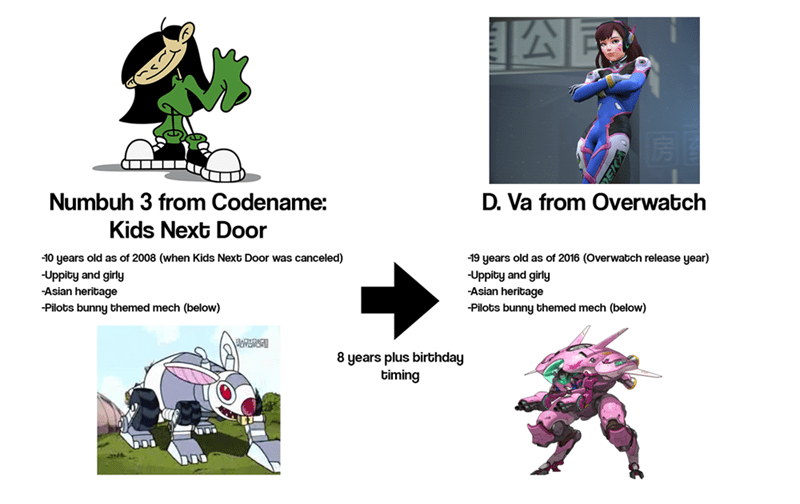 The True Purpose of Steam Sales

Are the Nintendo NX Controller Leaks Real or Fake?

How Every Awful Video Game "Thing" Was Born

Jar Jar Binks is everyone's favorite character to hate in the Star Wars universe, but what if there was something far more sinister at work? Redditor Lumpawarroo has an amazing theory you need to read. 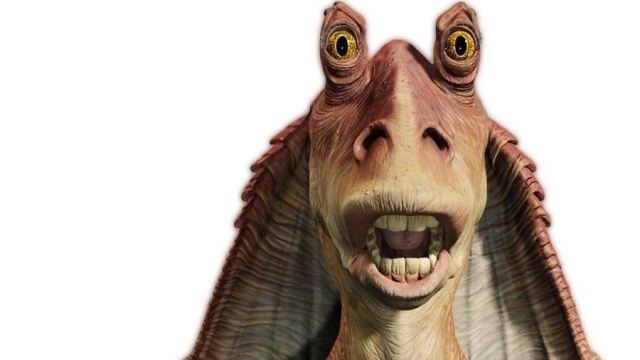 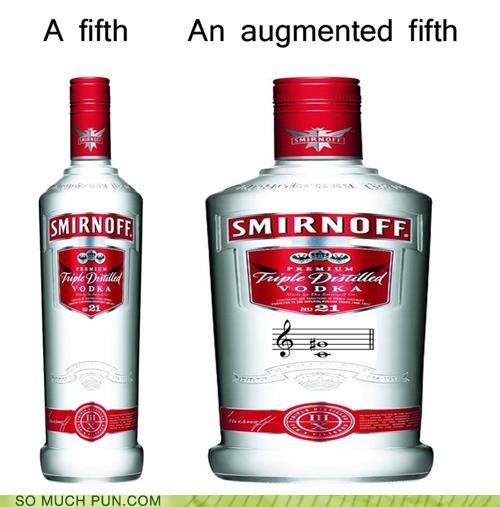 A fifth and an augmented fifth

Pokétheory About Gastly and Cloyster 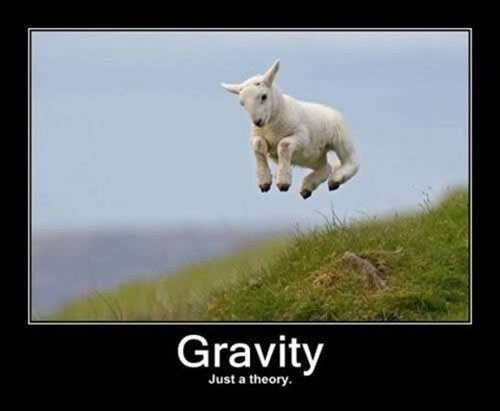 This Joke is Relatively Funny 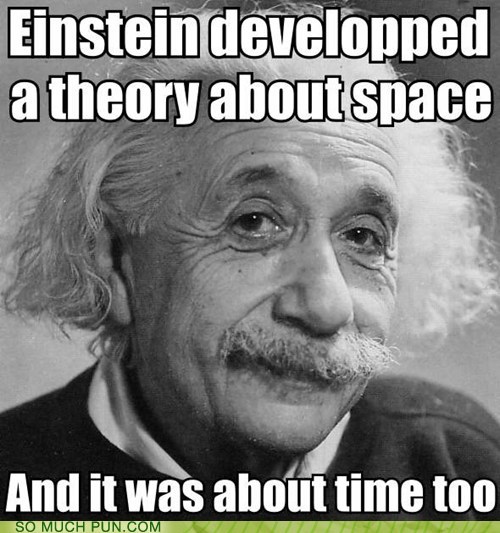 ... it would be funnier though if OP knew how to SPELL DEVELOPED CORRECTLY. - Matty Malaprop