Here's Why Being Santa Would Actually Be Endless Torture

In this video, Cracked's Movie Math series explores the 1994 Christmas comedy The Santa Clause, in which Tim Allen plays a man who murders Santa Clause…and then becomes the jolly bearded giver of holiday gifts. The mathmeticians look into the math behind Santa's intense responsibilities, leaving everyone to wonder if Allen's character actually killed Santa or if he faked his own death to escape the actual torture of his benevolent duties. 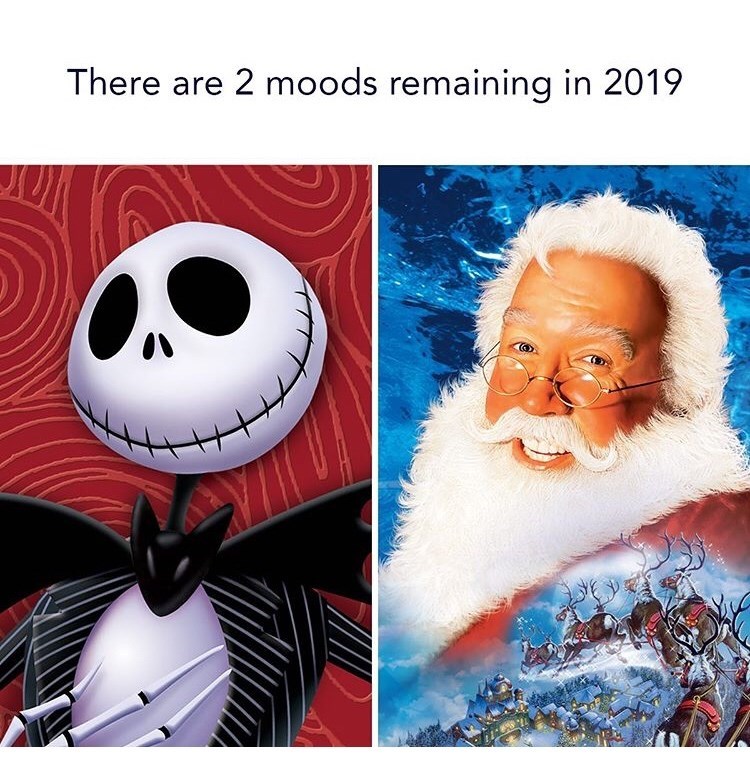 Can you guys believe it's already October?

'The Santa Clause' Gets Spooky In This Jarring Recut Trailer

In this rendition of The Santa Clause, the transformation into Saint Nick is caused by a nervous breakdown. This angle would probably have made for a better movie.