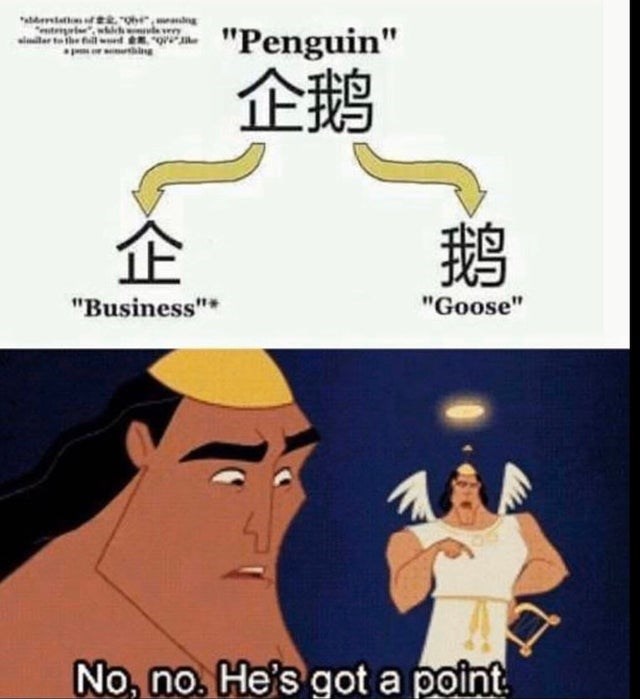 That actually makes a lot of sense. 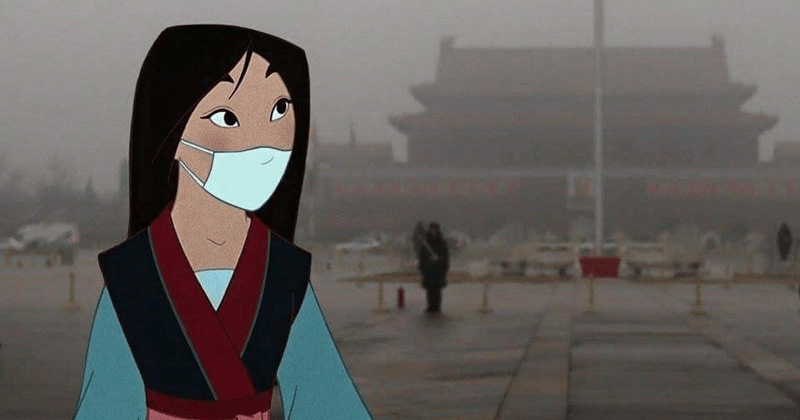 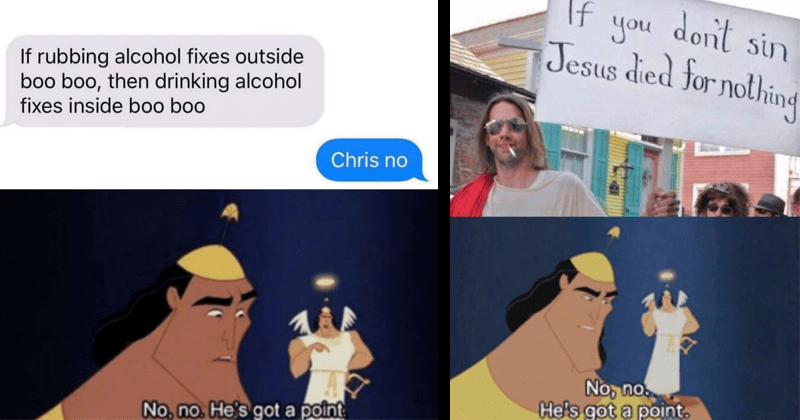 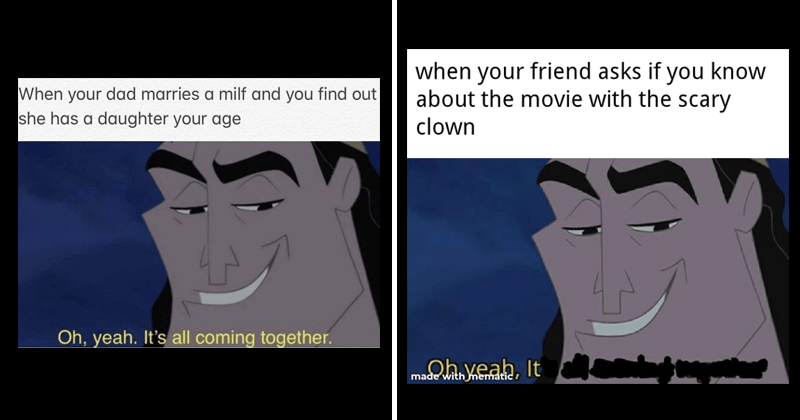 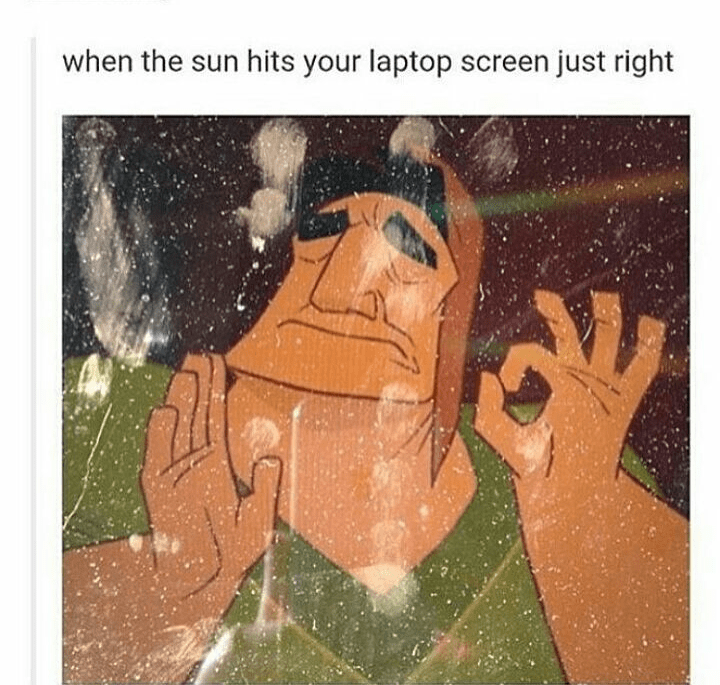 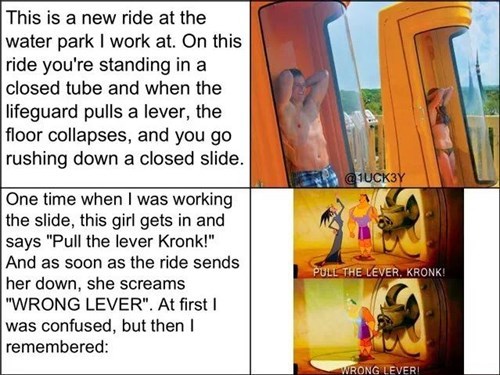 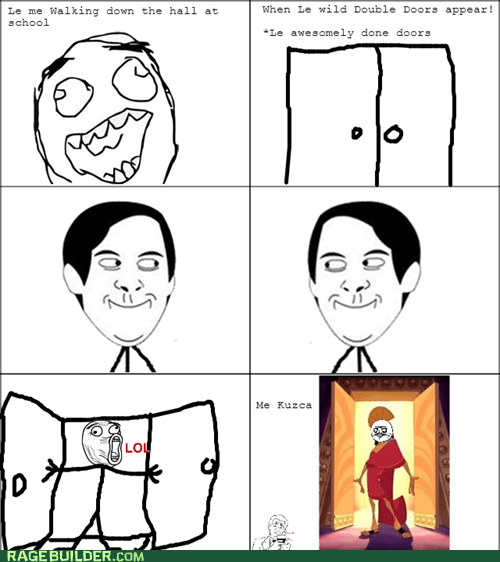 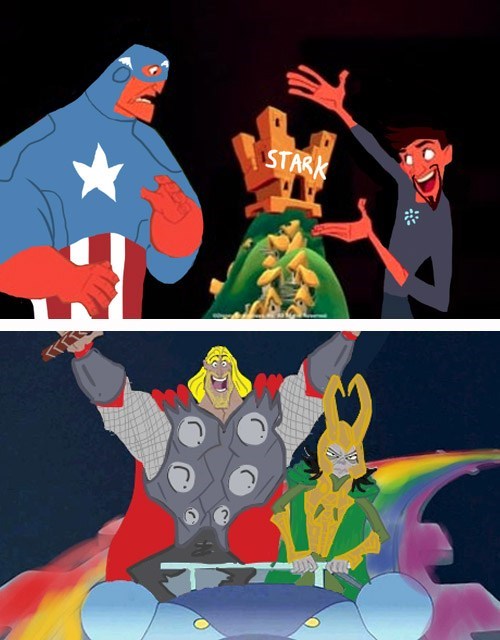 You'd have expected her to go for the "Kuzco as a llama" look. But that's Lady Gaga for you: always unpredictable. 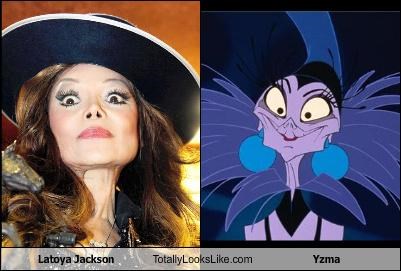