Where Batman Gets His Moves

Original image from The Frogman

Getting an Item on Rainbow Road 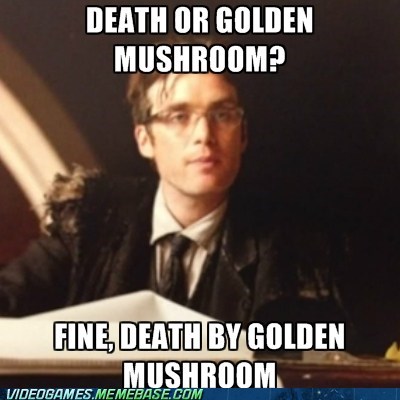 How It Really Started 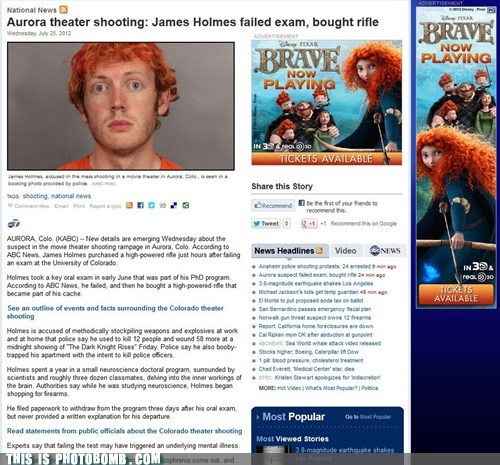 You're the Hero That Gotham Needs, Pilgrim 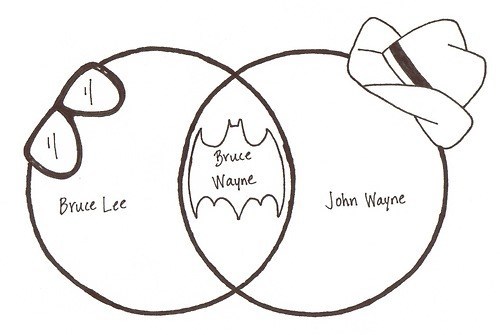 The Man Who Broke the Bank 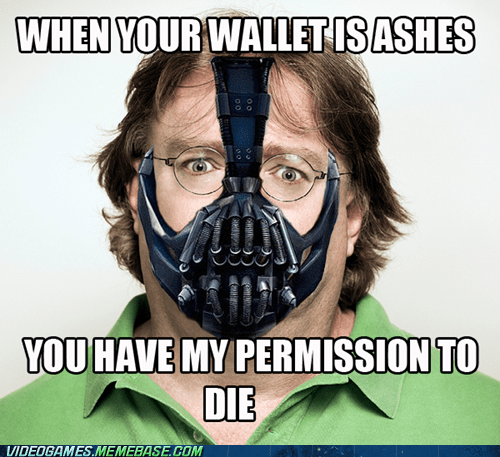 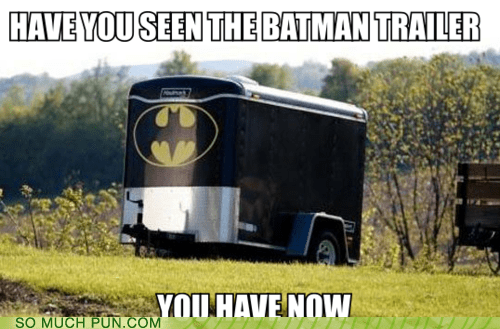 Via Better Than Love
Repost
Recaption

I don't wanna spoil anything, but I hear he gets towed at the end. - Matty Malaprop 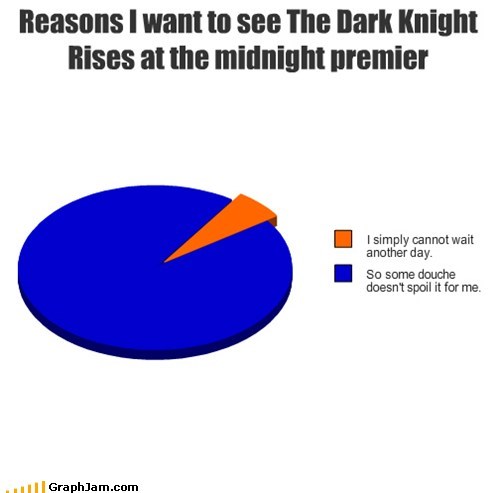 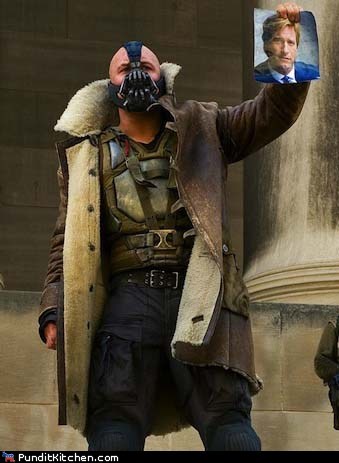 Have you heard, this new movie, the Batman movie -- what is it, the Dark Knight Lights Up or something? Whatever the name of it is. That's right, Dark Knight Rises, Lights Up, same thing. Do you know the name of the villain in this movie? Bane. The villain in the Dark Knight Rises is named Bane. B-A-N-E. What is the name of the venture capital firm that Romney ran, and around which there's now this make-believe controversy? Bain. The movie has been in the works for a long time, the release date's been known, summer 2012 for a long time. Do you think that it is accidental, that the name of the really vicious, fire-breathing, four-eyed, whatever-it-is villain in this movie is named Bane? ... Anyway, so this evil villain in the new Batman movie is named Bane. And there's now discussion out there as to whether or not this was purposeful, and whether or not it will influence voters. It's going to have a lot of people. This movie, the audience is going to be huge, lot of people are going to see the movie. And it's a lot of brain-dead people, entertainment, the pop culture crowd. And they're going to hear 'Bane' in the movie, and they are going to associate Bain. And the thought is that when they start paying attention to the campaign later in the year, and Obama and the Democrats keep talking about Bain, not Bain Capital, but Bain, Romney and Bain, that these people will think back to the Batman movie -- 'Oh yeah, I know who that is.' There are some people who think it will work. There are some people think it will work. Others think -- 'You're really underestimating the American people who think that will work. 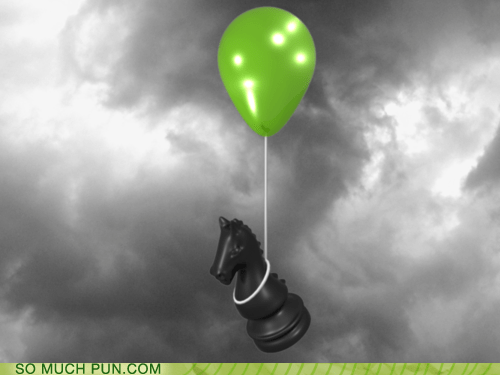 Looks like Chris Nolan had to scale back his budget for this one... such is the bane of Hollywood life nowadays I suppose. - Matty Malaprop

I Am the Night 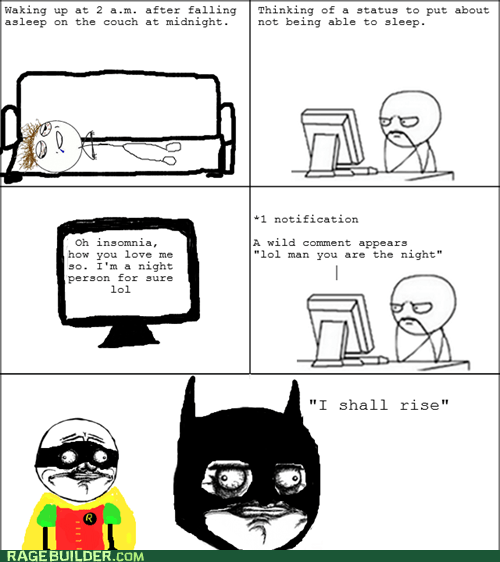 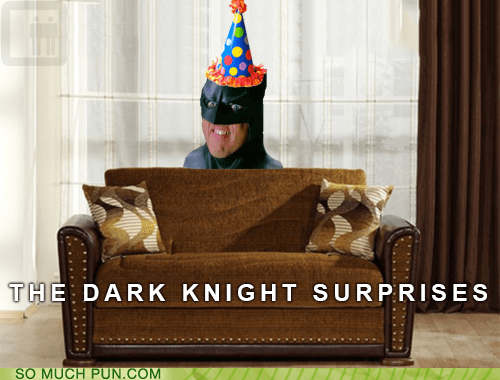 Surprise! This party is brought to you by the letter JUSTICE. - Matty Malaprop

If you like to ROFL, you'll LOVE to razzi! 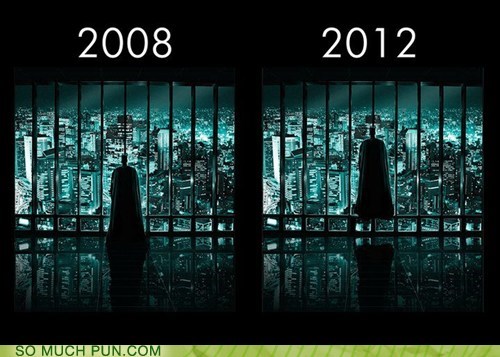 It's a film that's precisely identical to its predecessor, except Christian Bale's Batman voice is two octaves higher than it was in its previous incarnation. - Matty Malaprop

39 Starter Packs That Speak The Truth