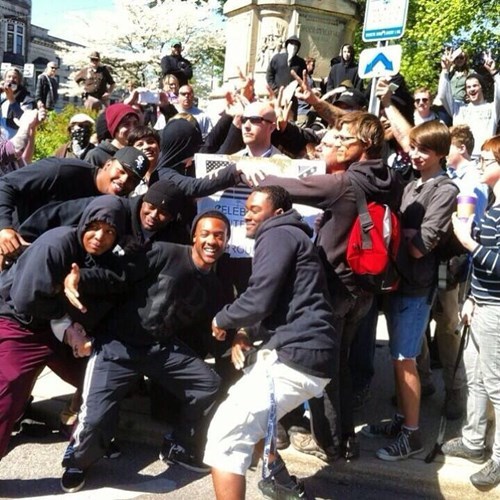 Delta Celebrates the US Team's World Cup Victory With a Picture of a Giraffe. Giraffes Don't Live in Ghana. Don't Tell Anyone!

And just to top it all off, an ace spelling mistake!

WARNING: There's a copious amount of racially-charged foul language in this video. Fair warning for those who may be triggered by that.
This is the video of startlingly casual racism that's been making the rounds on the internet in the past 24 hours. According to the uploader (a man going by the handle OYAB), this incident occurred the previous Friday, May 30th. By his account, he started up his car, prompting his stereo to play automatically. That's when this mother decided to go off in front of her children and throw out the hate speech.
If her twitter profile (again, warning for language in that link) is any indication, this kind of behavior isn't new to her. In a recent radio interview defending her actions she also brought up the old "but I have black friends/relatives" defense, which never ends well. The incident also prompted her ex to request custody of their children, for reasons that might be obvious.
Nice work by OYAB keeping calm in this kind of situation. Clearly we still have a long road ahead of us when it comes to race relations in America.

She Was About to Say Something Racist, Good Thing She Just Turned into a Goose Instead

And of course, there's already a goat remix and several Godzilla remixes. Because internet.

Does This Bother Anyone Else? 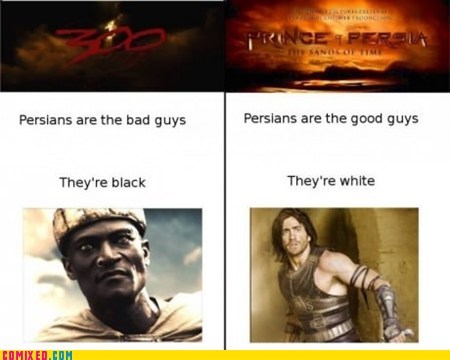 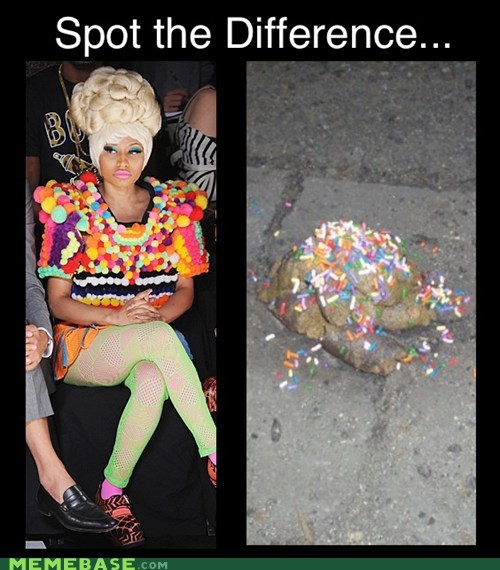 Is there really one?

A Firetruck of Influence 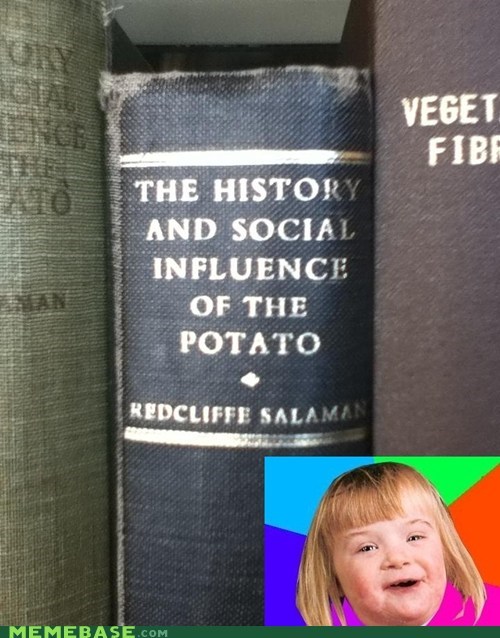 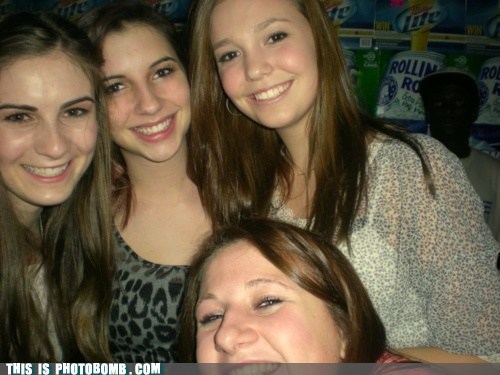 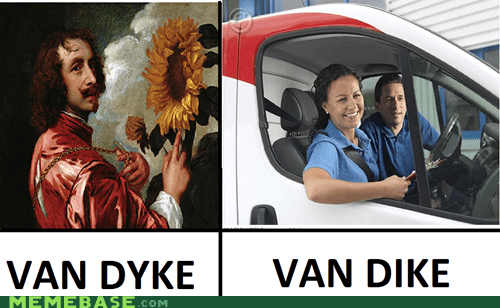 To Potato and Beyond! 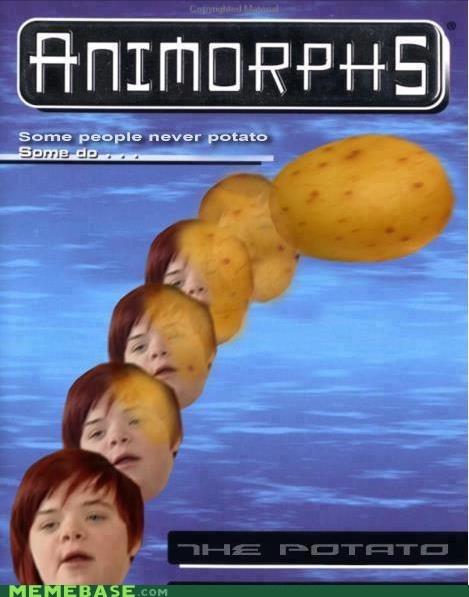 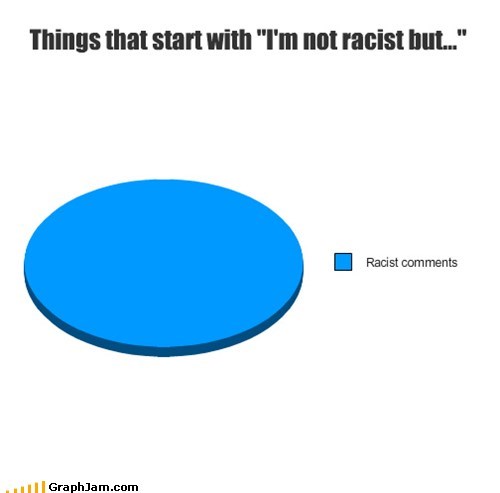 Hold On, I Have a Reaction Gif for This 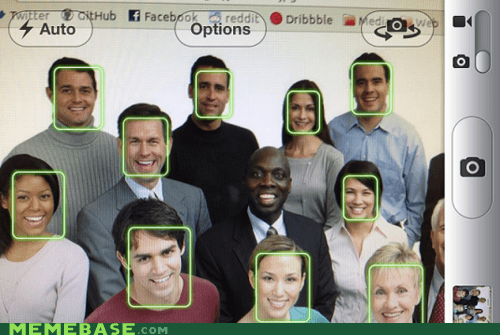 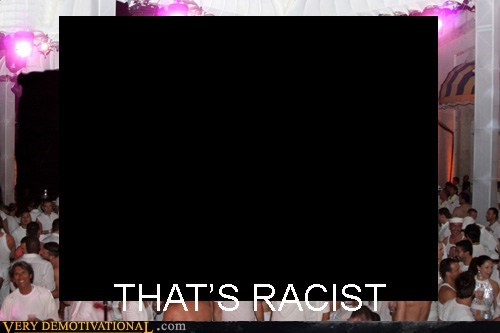