People have been talking a lot about "emotional labor" lately, and most people have the concept wrong. Emotional labor actually refers to how we manage our emotions in the context of work - often adjusting how we feel and express our feelings to please a customer or an employer. In contrast, as people become more aware of the time and energy they put into taking care of the emotions of others, they use "emotional labor" to describe that very "chore."

A new Twitter meme has definitely made us think about this misused term - and for good reason. Earlier this week, Melissa A. Fabello tweeted a bout a text she received from a friend asking if Fabello had the emotional capacity to entertain some venting. After expressing gratitude that her friend had thought to ask (and that she absolutely had the capacity) she offered up a text template for when you need to tell a person that you can't help them through their moment.

"Hey! I'm so glad you reached out. I'm actually at capacity / helping someone else who's in crisis / dealing with some personal stuff right now, and I don't think I can hold appropriate space for you. Could we connect [later date or time] instead / Do you have someone else you could reach out to?"

The tweet quickly went viral, with many users criticizing the tweet for its cold, almost businesslike tone. And once something goes viral on Twitter, it's safe to assume it will become a meme. This has definitely been the case with this template. People mocked it heavily on Twitter, sharing their own versions of the text. It's also spread around Instagram and Reddit in image macro form. We're enjoying the meme, but there's nothing funny about treating your friendships in a transactional matter. Maybe this text will help people realize they should open their hearts instead of closing them. 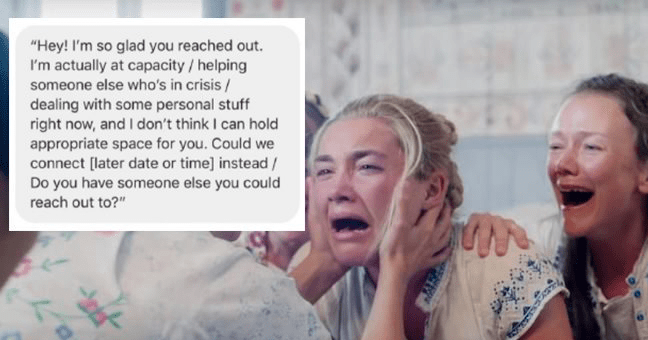 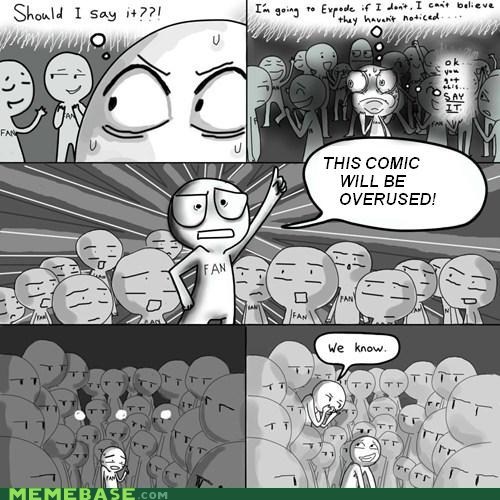 Only One Image Per Meme? Makes Tons of Sense 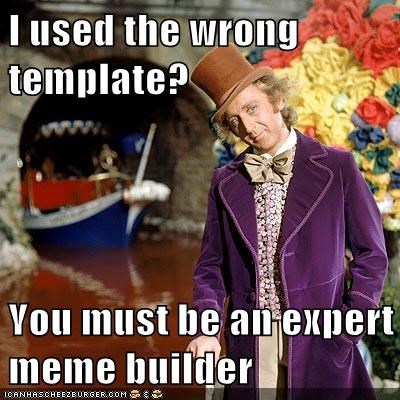 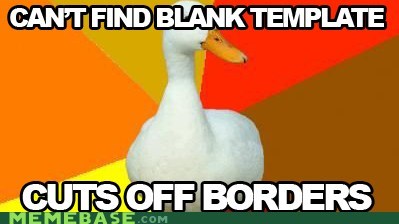 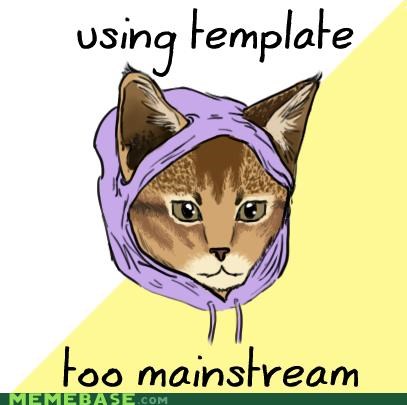