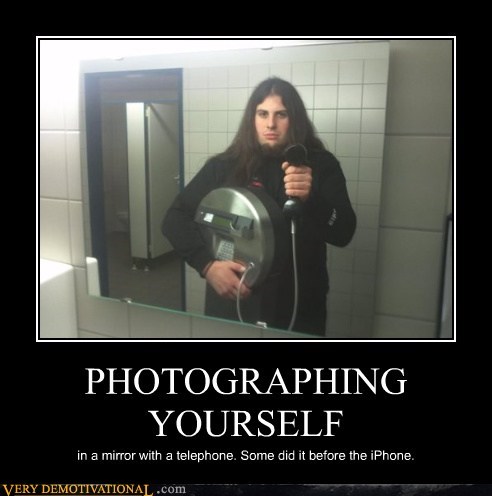 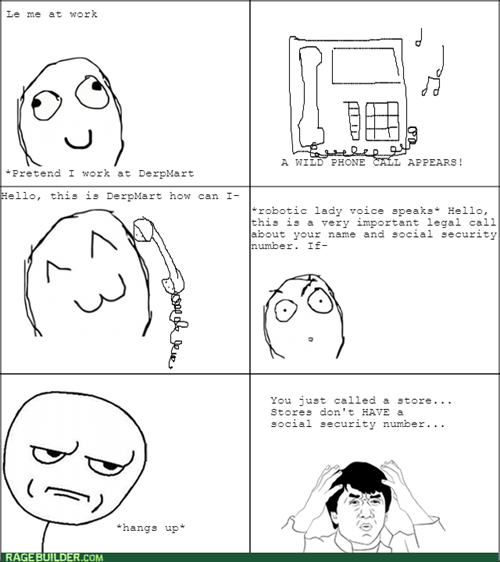 What If All Your Calls Were From 'Unknown'? 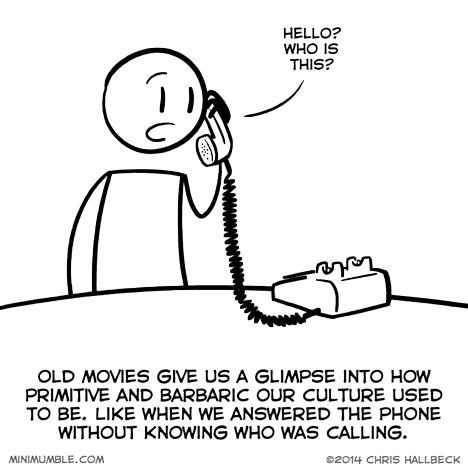 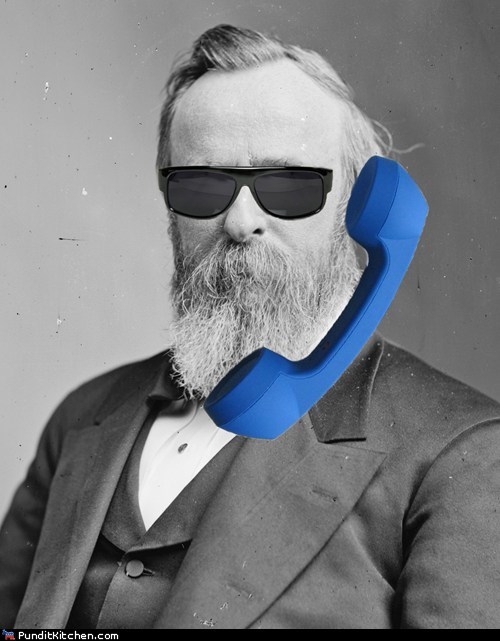 President Obama propagated the misconception that our 19th President Rutherford B. Hayes disliked the telephone while speaking in Largo, Maryland today:

"One of my predecessors, President Rutherford B. Hayes, reportedly said about the telephone: 'It's a great invention but who would ever want to use one?' That's why he's not on Mt. Rushmore."

The President was only trying to illustrate a point about the need for alternative energy. However, historians were quick to call him on his sick burn. Via New York Magazine:

She then read aloud a newspaper article from June 29, 1877, which describes Hayes's delight upon first experiencing the magic of the telephone. The Providence Journal story reported that as Hayes listened on the phone, "a gradually increasing smile wreathe[d] his lips and wonder shone in his eyes more and more." Hayes took the phone from his ear, "looked at it a moment in surprise and remarked, 'That is wonderful.'"

That's right, Mr. President! Just because you're alive doesn't mean you can take cheap shots at the dead! May R.B. Hayes forever haunt your cell phone. 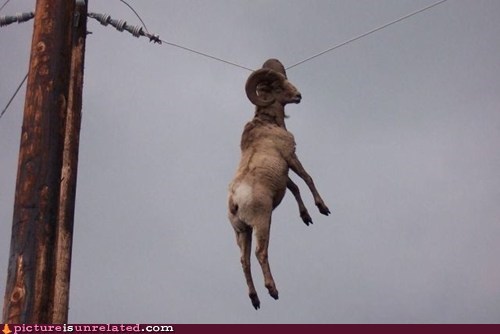 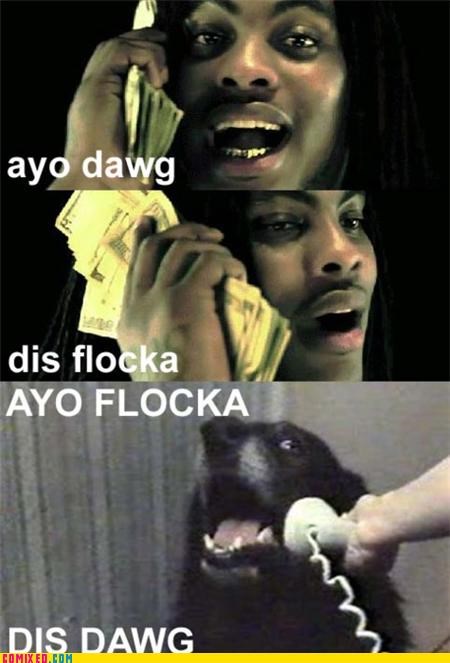 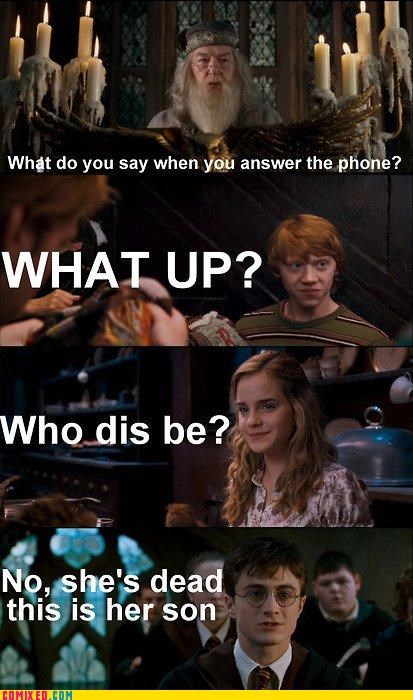 When Leo Calls, You Answer 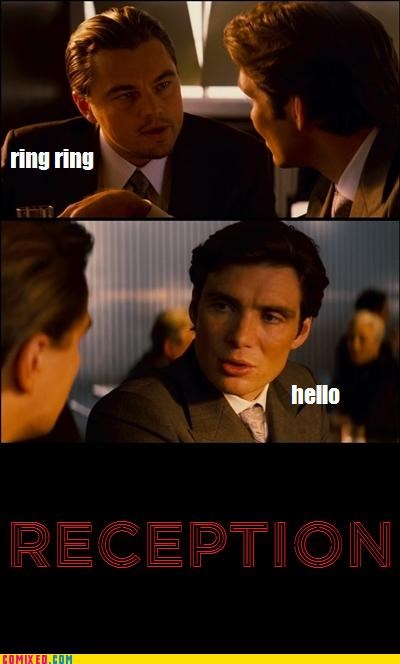 Kiss Me Through The Simi 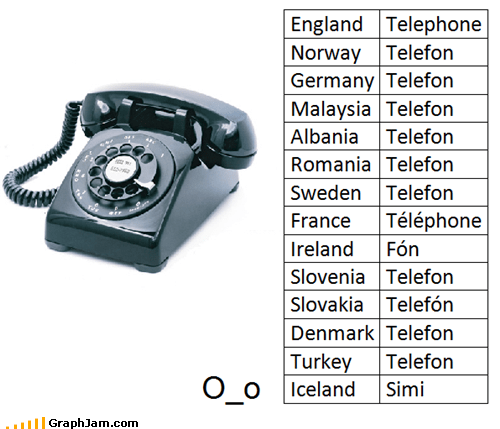 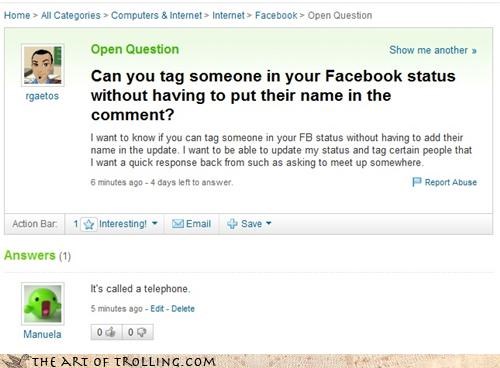 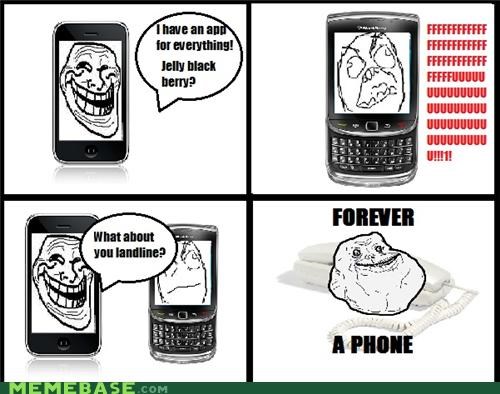 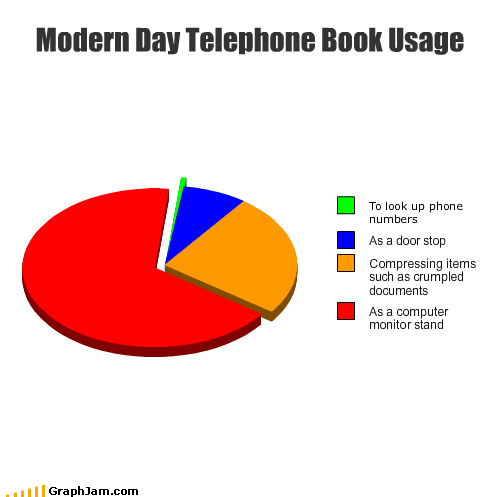 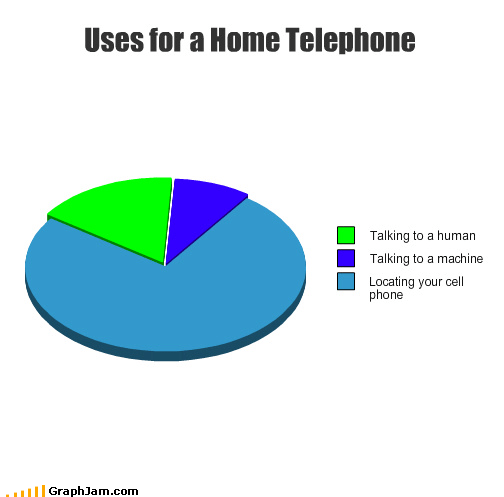 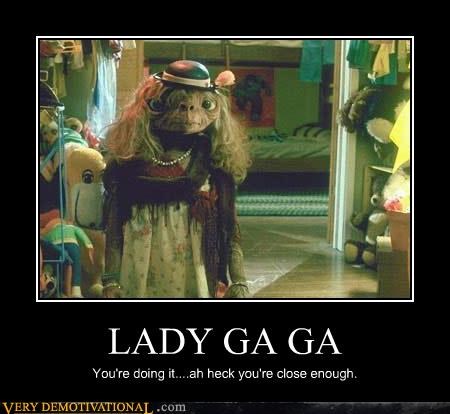 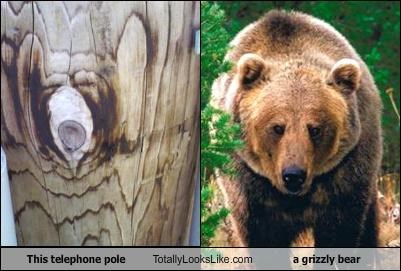