It's a big day for gamers - Sega's Sonic Mania was released today and has been receiving mostly positive reviews. The game, which is available on Playstation 4, Xbox One, and Nintendo Switch, is being touted as a return to its previous form. This is good news for nostalgic gamers, and an opportunity for new players to bask in the game's original glory.

To celebrate the game's release, we've gathered up our favorite, dankest Sonic memes from the past few years. Happy gaming and meme-ing, y'all. 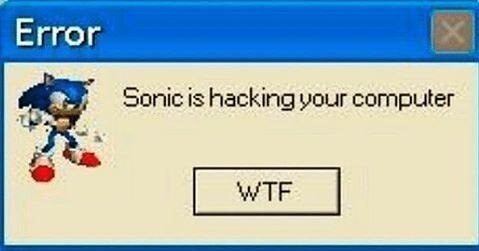 A Tale of Tails

Warning, this gets weird and gratuitous.

Well, At Least His Butt's Not Turning this Time

How to Activate a Lamb

It's Hard to Catch a Curly Tail

A Tale of Two Tails

Test On The Tail

Keeping Time With The Tails

Keeping Time With His Tail

This Tail Does Not Bother Me