35 Dank Memes And Sh*tposts That'll Take Away Your Pain

Memes are our anti-drug. 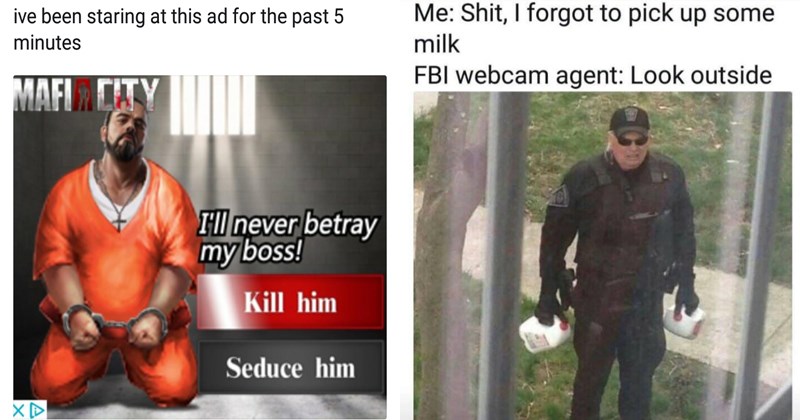 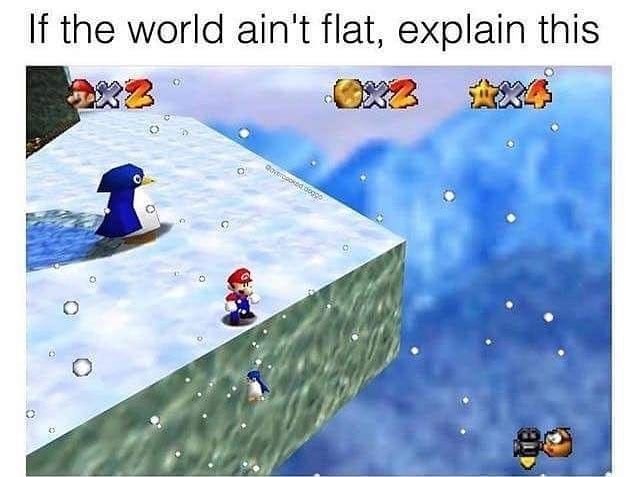 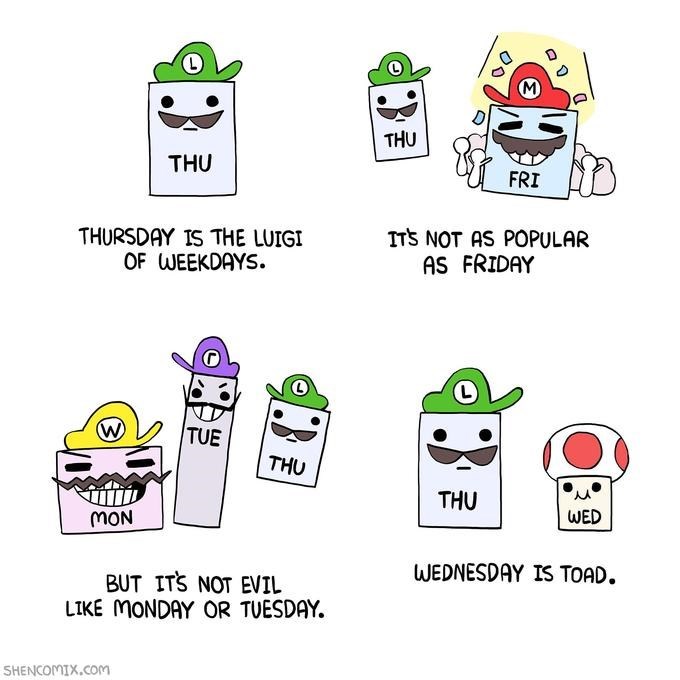 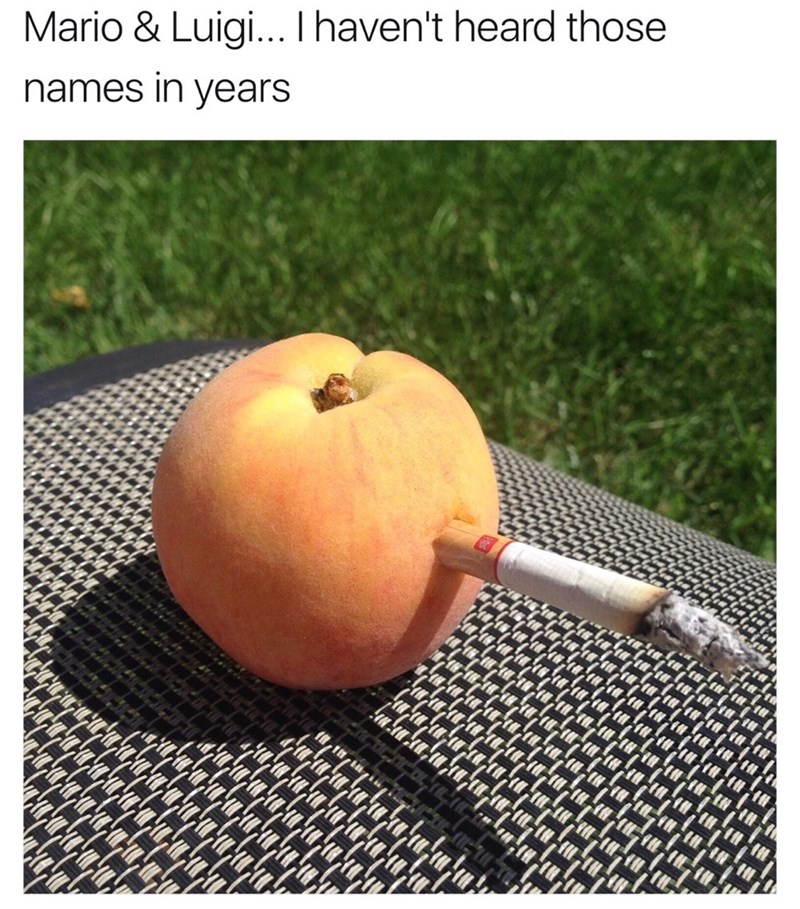 This Game Is Harder Than We Thought

This one's for the gamers. 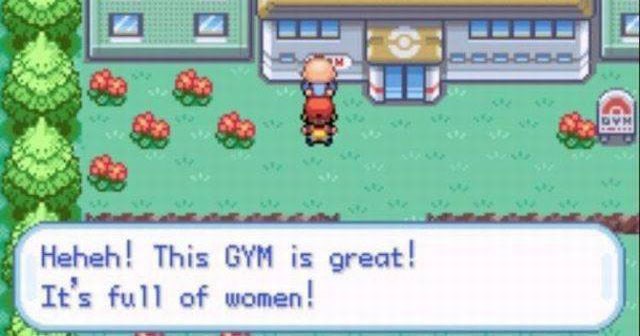 These aren't your momma's memes. 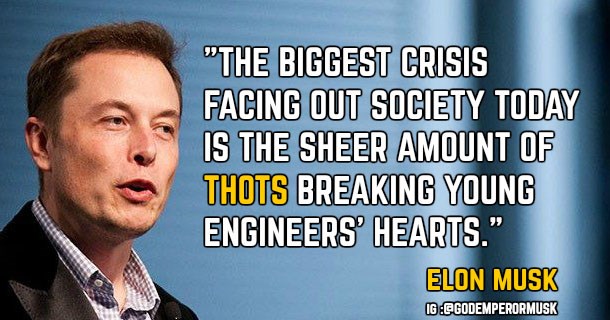 Another week, another shitposting trend. Everyone's favorite Christmas tradition is now part of the latest fad. Starting last week, people on Twitter and Reddit have been creating memes with the text "You've heard of elf on the shelf, now get ready for" accompanied by an image of another rhyming situation. Nintendo characters have been especially popular: think photos like Link in a sink, Waluigi on a squeegee, Princess Peach on a beach.

Because the format is so simple (and many would argue, stupid) these rhyming memes have spread like wildfire. Here are some of our favorites. 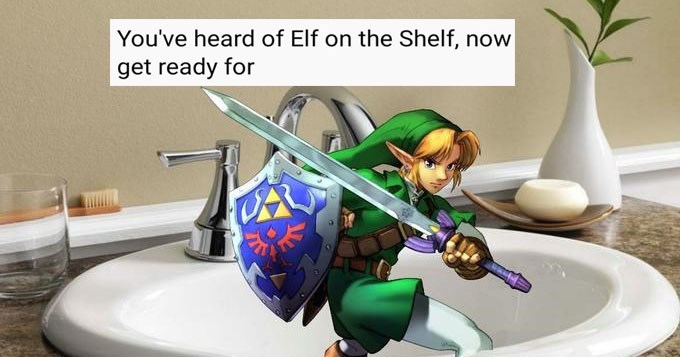 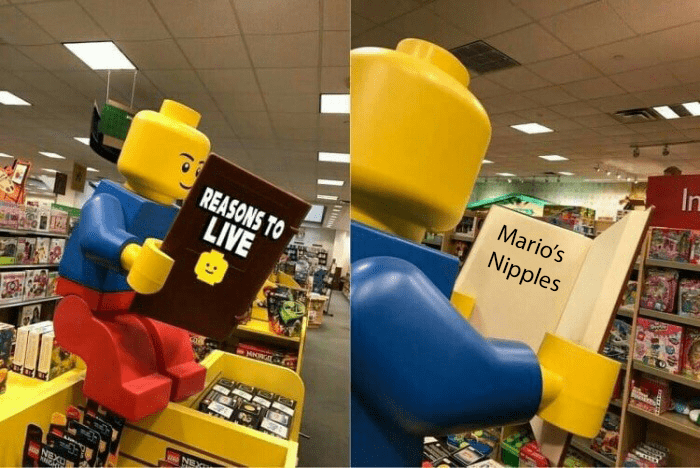 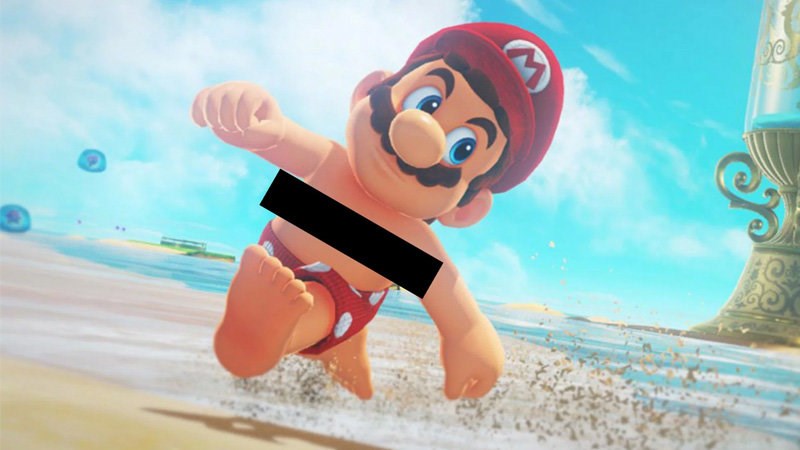 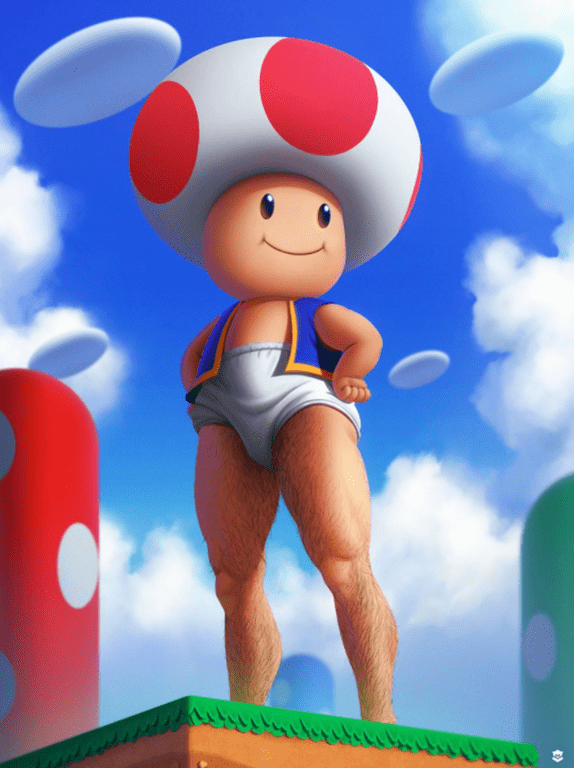 We Need To Act 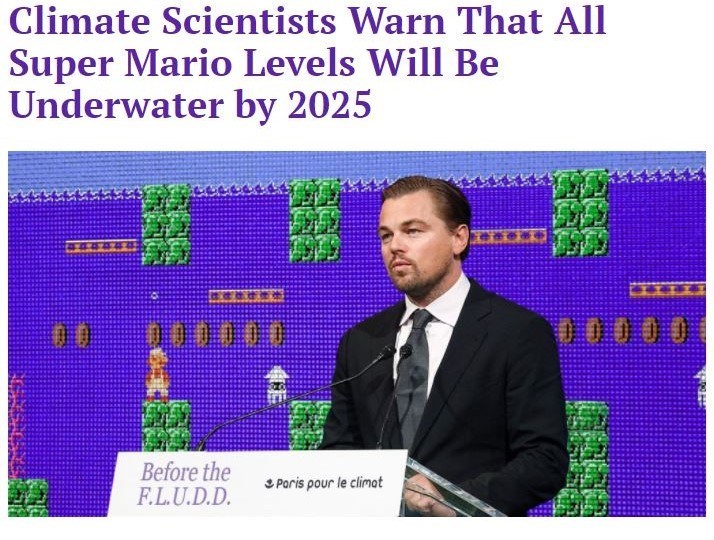 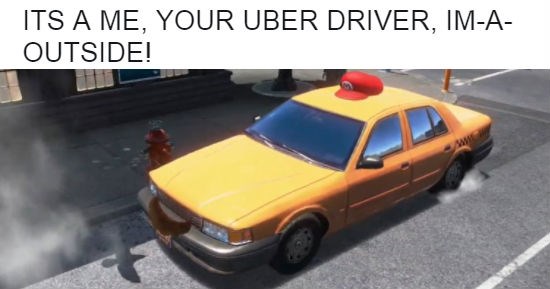 The 12 Zodiac Signs As Pregnant Luigi

Some A+ shitposting. Sagittarius is really working that belly! 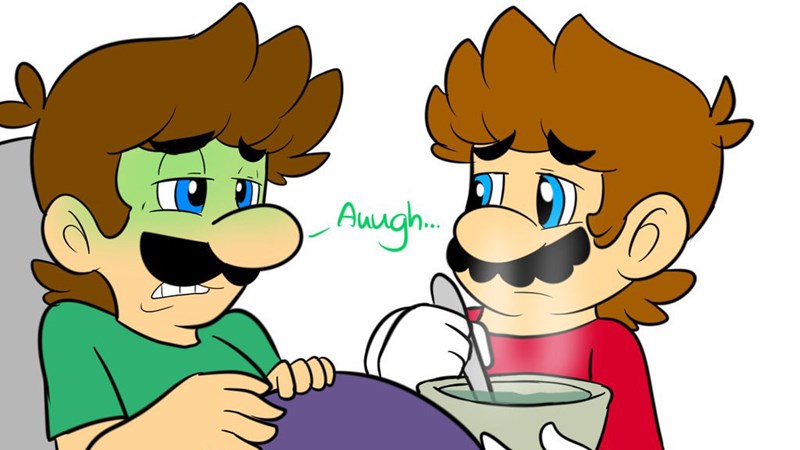 Because we could all use a little positivity in our lives. 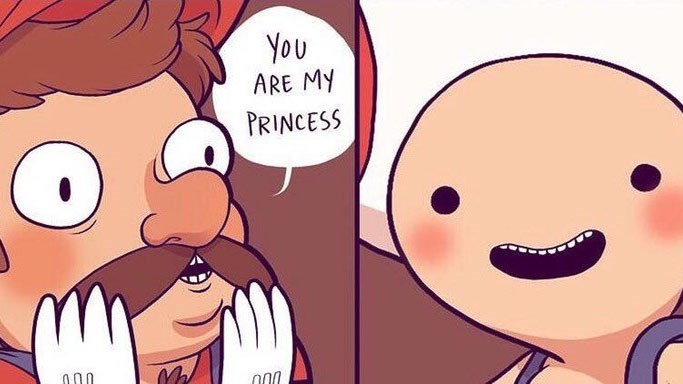 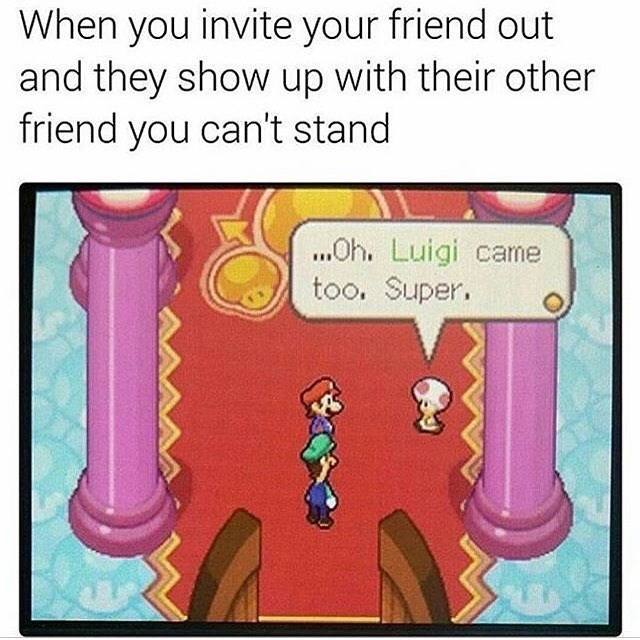