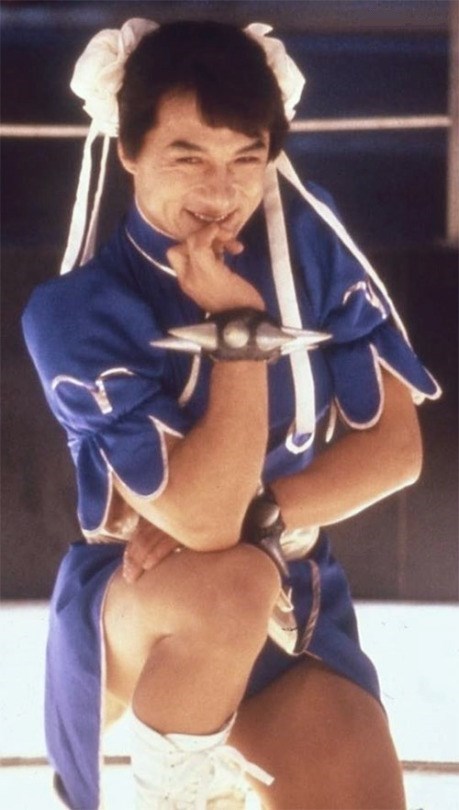 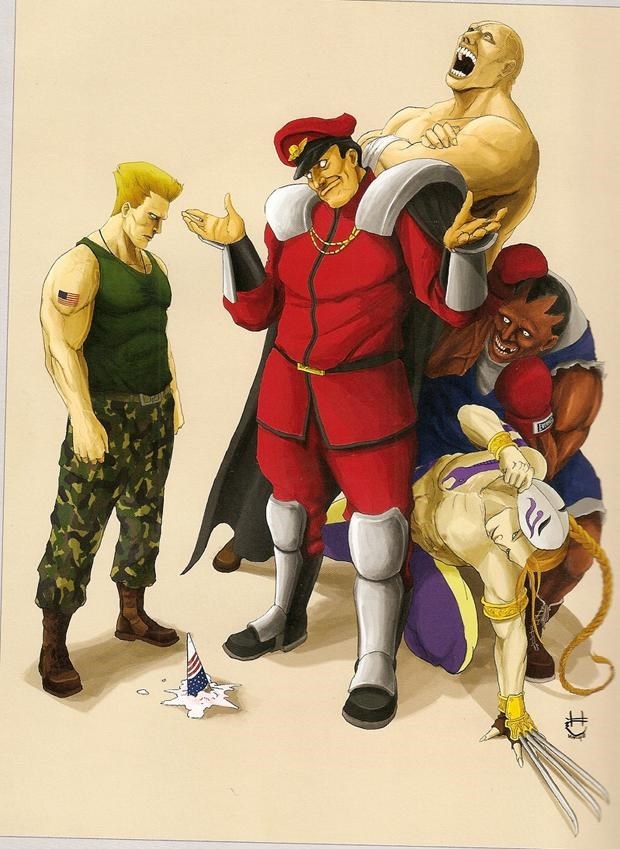 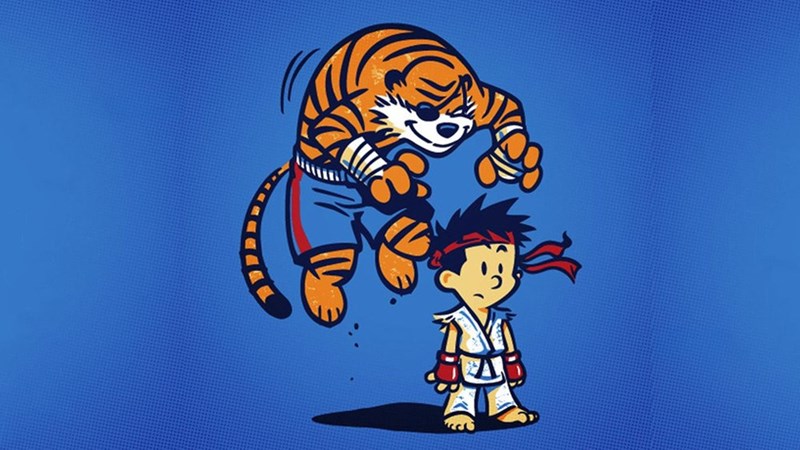 Judging From the Beard, He's Just Been Training With Chuck Norris 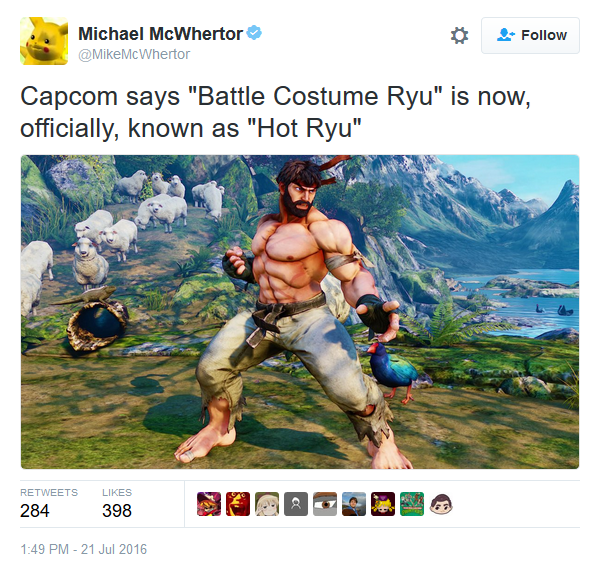 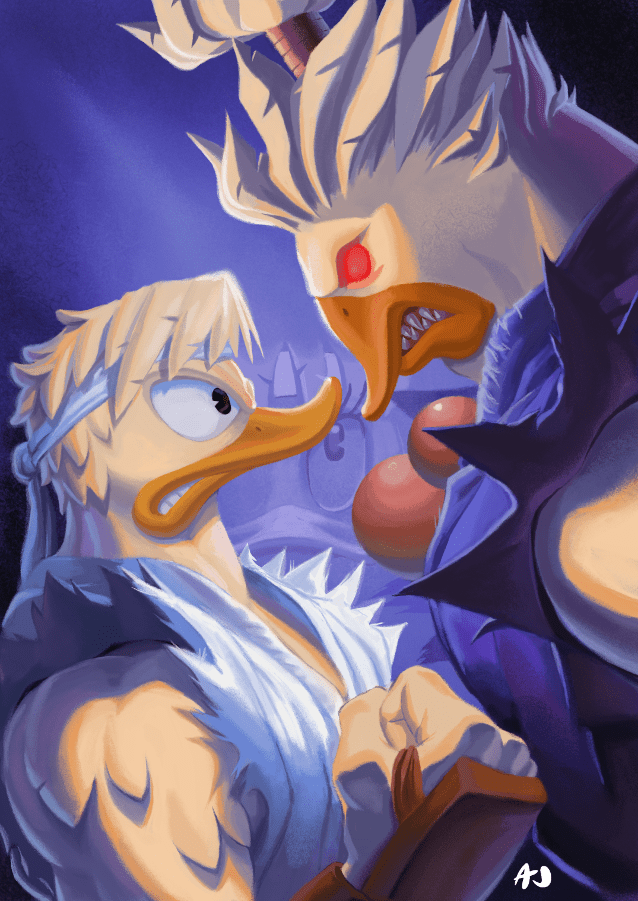 NBA Hall of Famer, Bill Walton's Been Busy Taking Names and Knocking out His Competitors in Street Fighter at E3 2016 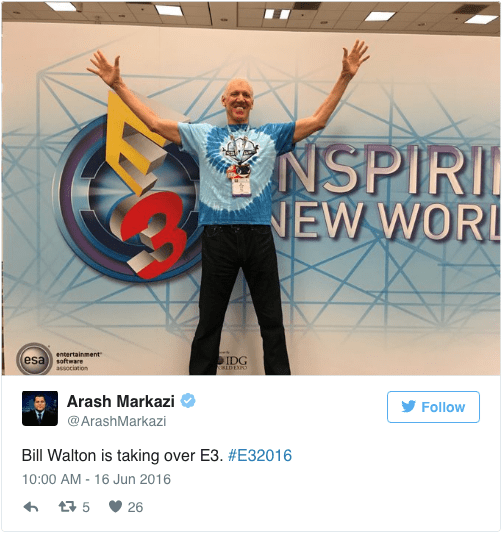 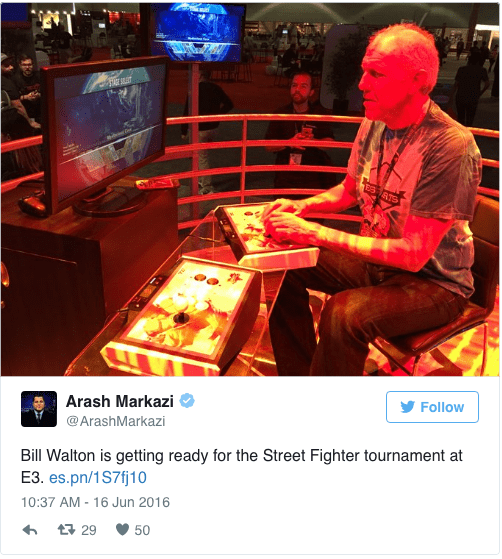 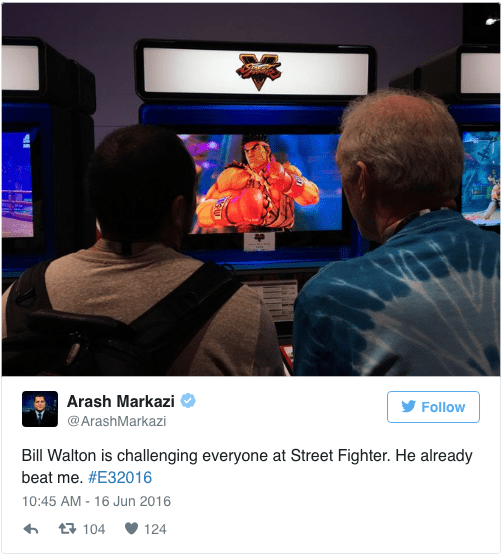 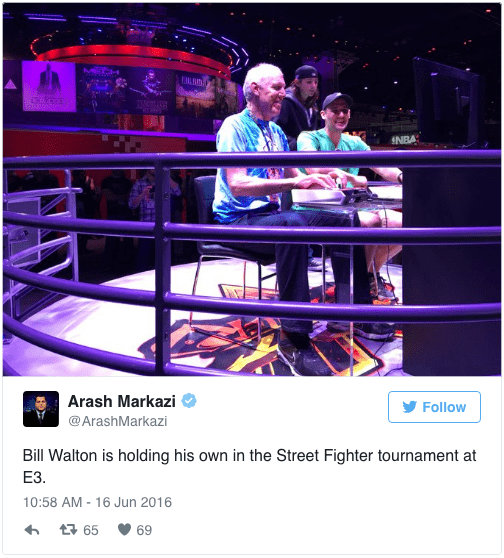 Chan-Li Cosplay Blows the Competition out the Water 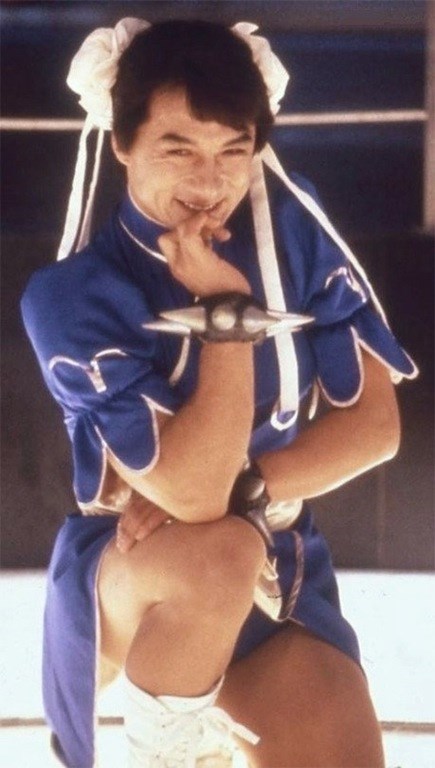 Here are a few full-sized images featured on Volume 2, and discounted specially for Cheezburger! Here's a link to the secret page set up for you guys!

Big thanks to the talented crew at Fro Design Company for the promotional hookup! 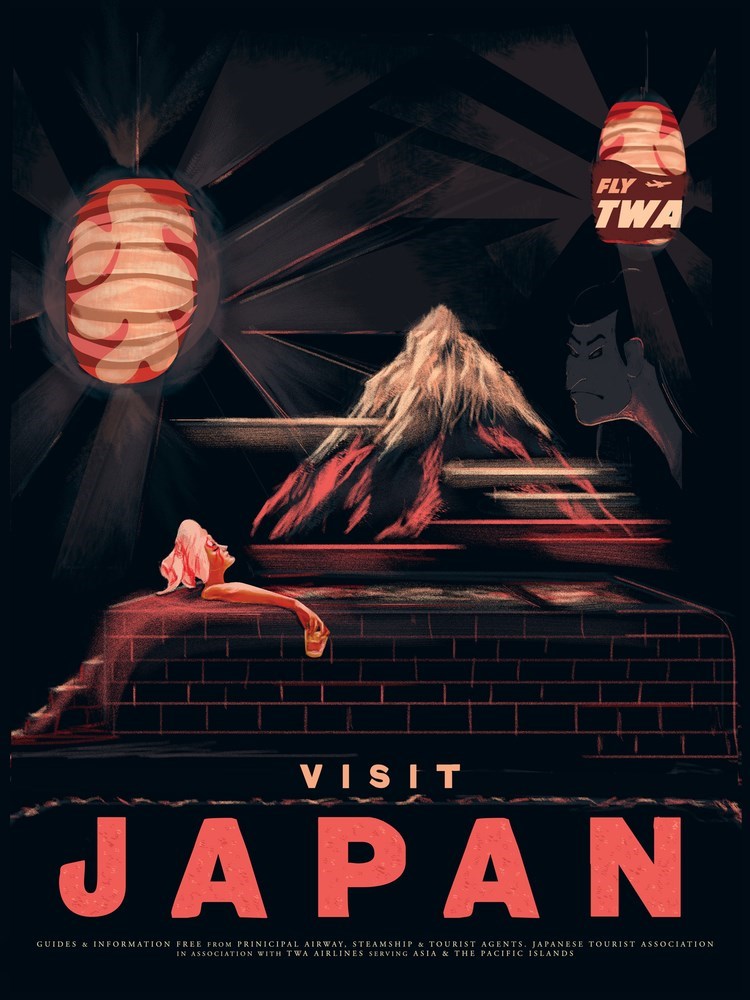 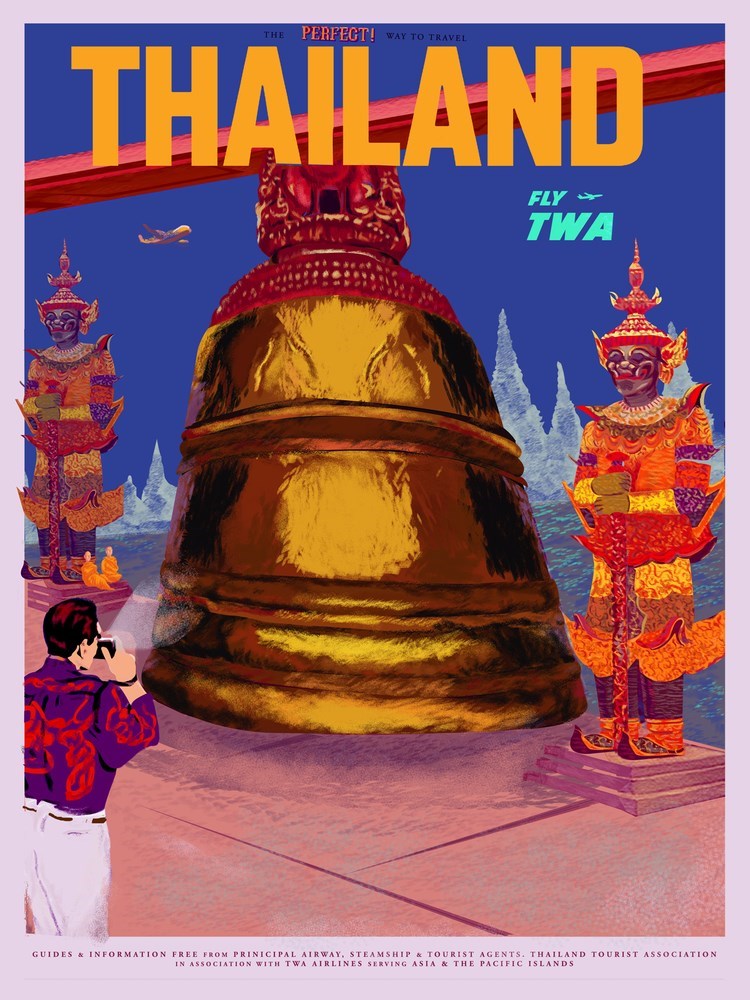 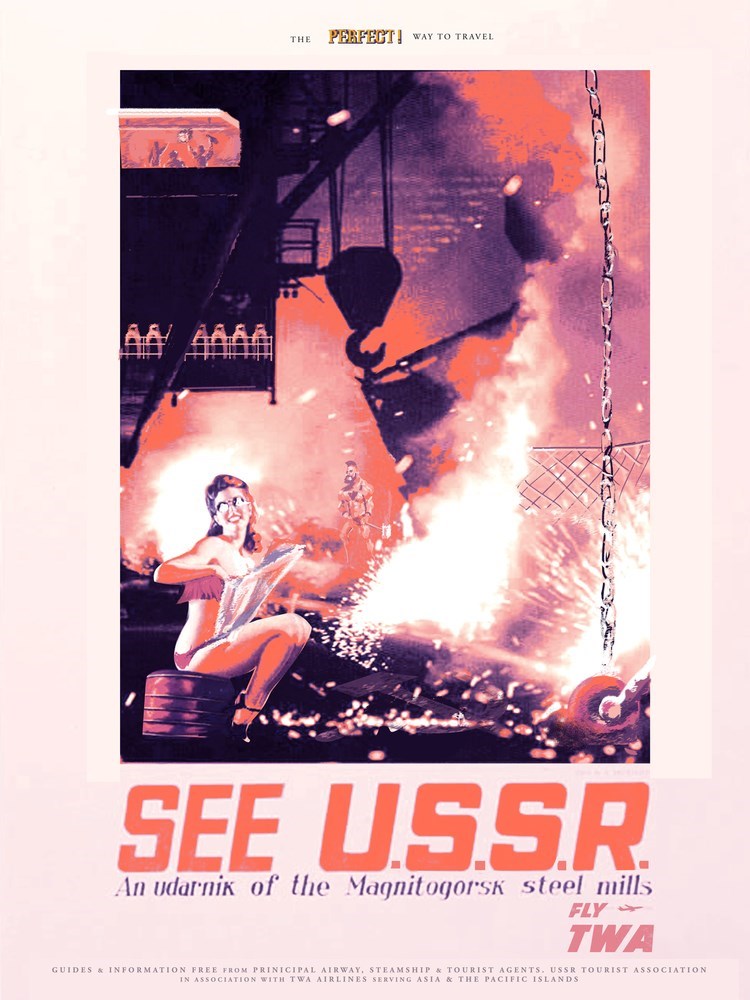 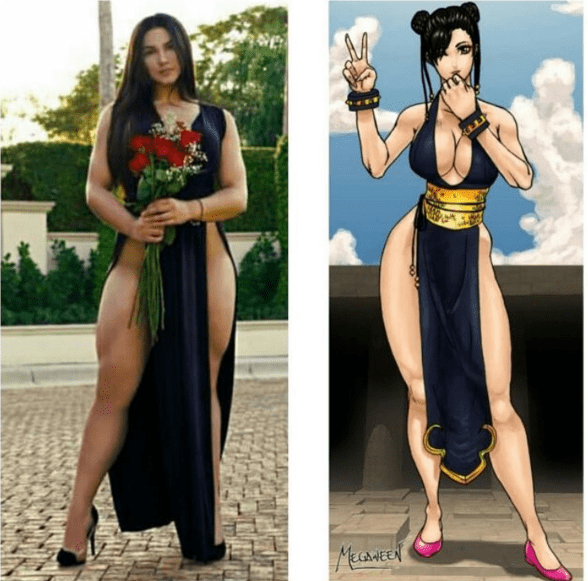 Natashca Encinosa has yet to officially cosplay Chun-Li, but she's already taken to her Instagram with promises she has every intention to, one day down the road. 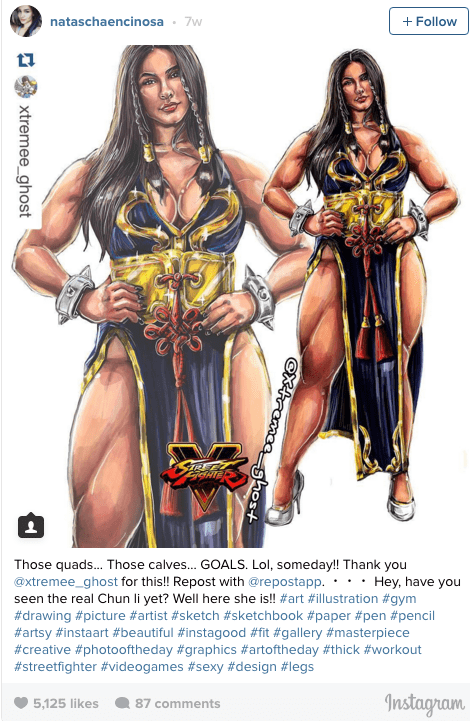 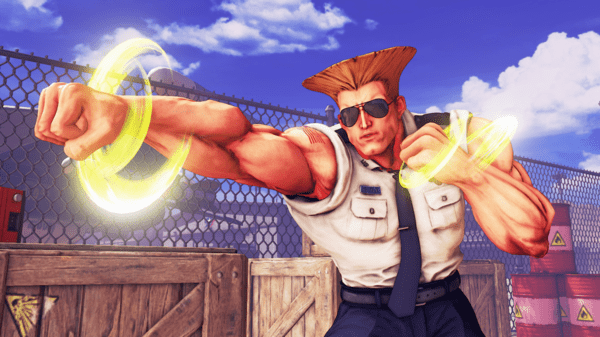 Murrica! In addition to unveiling Guile, Capcom will also finally be implementing a system that penalizes online players that rage quite after losing. Bout time, bout time indeed. Will be curious to see how this pans out with ensuring players with poor connection aren't mistaken for rage quitters. 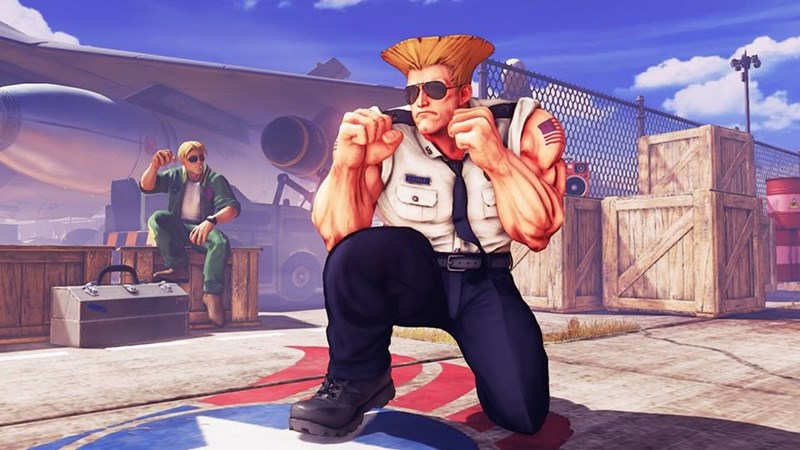 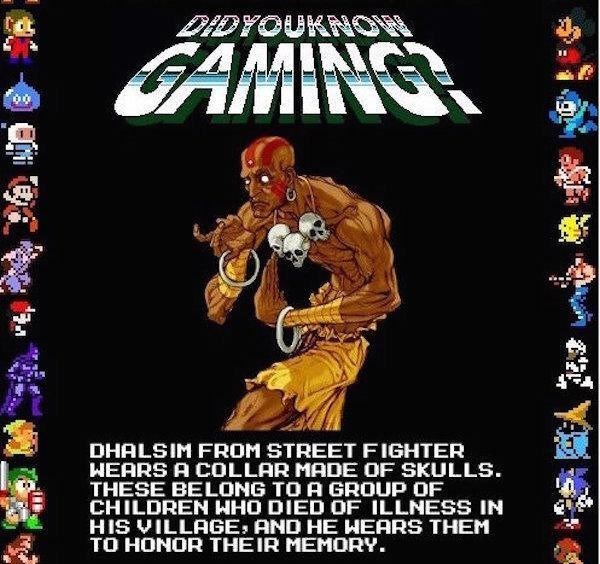 A lot of people think it was staged, but rapper Lupe Fiasco beat Daigo Umehara in a Street Fighter V match (head to the five minute mark in the video above to skip the intros and get straight to the fight).

If you're not familiar with either player, Lupe Fiasco is the guy who sings that song "Kick, Push," and Daigo Umehara is the world's most successful Street Fighter tournament player. To put it simply, it shouldn't have happened. But boy was it endearing when Lupe won. 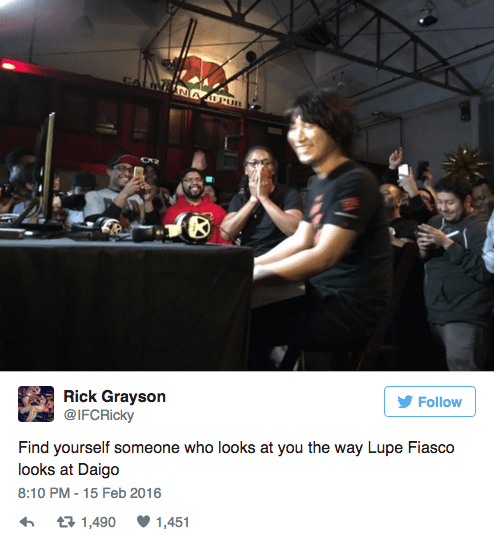