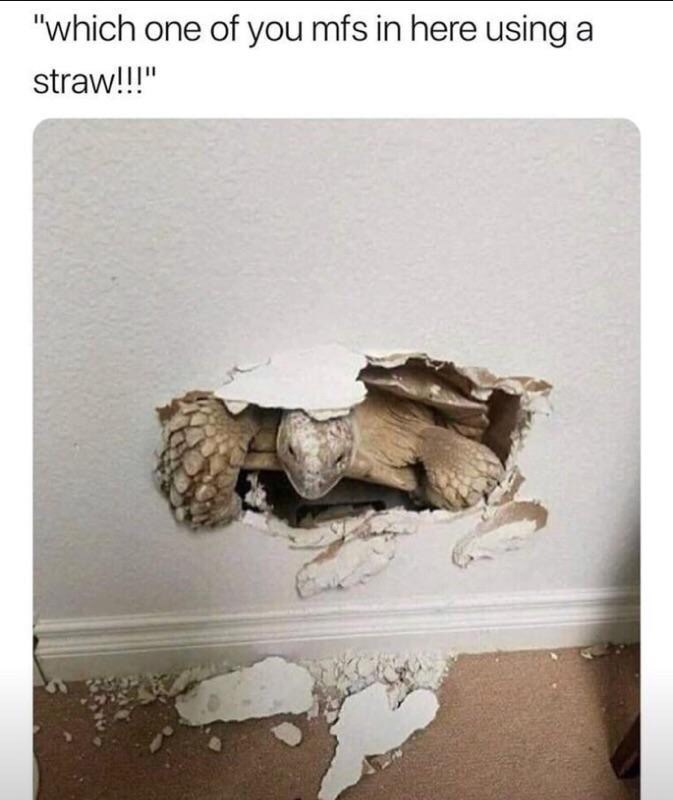 Do not anger the turtle!!

This New Simpsons Meme Is All About Hiding The Truth

We all have flaws we'd rather not present to people. Some of us suffer from depression, some of us have weird kinks. Society rarely focuses on the real problems, and if invading aliens really learned about our truths they'd probably destroy the planet as a favor. These are the themes of this clever meme featuring Homer Simpson proudly showing off his tighty whitey clad frame. He looks fit but, but alas, it's all a facade. His back fat is tighty clamped so that Marge can't see it. While we appreciate this trending meme, Redditors have been making memes to point out the fact we've basically seen it before. Where the original memes at? 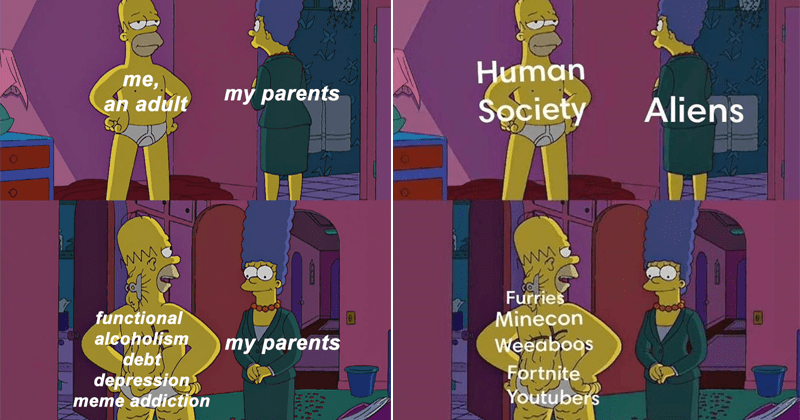 Anyone who lives in the United States knows that straw bans in cities like Seattle and San Francisco are causing some serious controversy. The move is viewed by some as misguided (the move will have a negligible effect on the environment) and by others as another silly liberal passion project designed to deny people their rights. As we all know, nationwide controversy tends to beget a whole lot of internet whining - and a whole lot of memes. Whether you're in favor of the straw ban or think it's a futile movement, these memes will probably elicit a mild chuckle from your straw-spoiled throat. 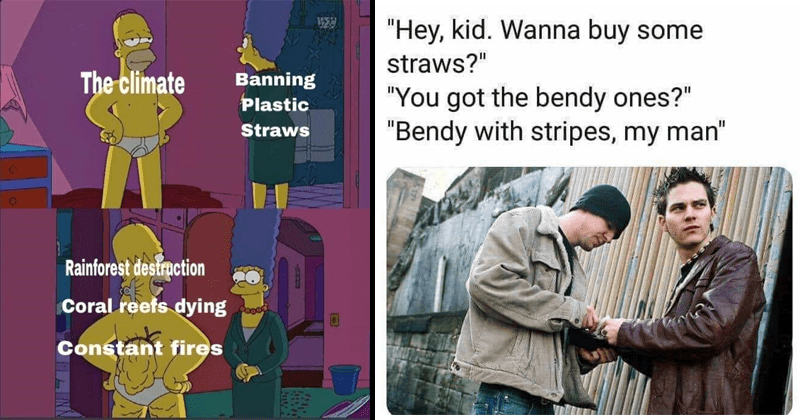 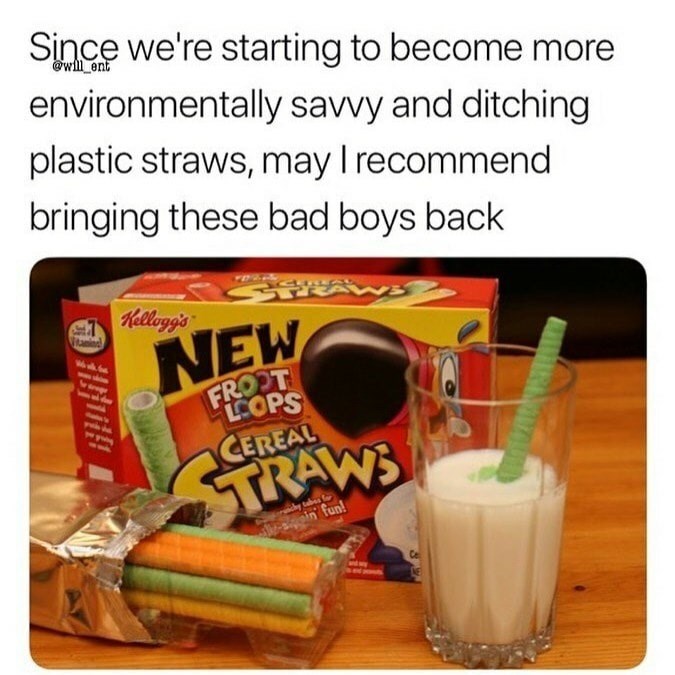