Tuesday is the worst day of the week. You haven't passed over the hump, you're just stuck in the beginning of the agony that is a Monday through Friday workweek. Fortunately we have a sizable batch ofstupid memes, ready and willing to distract you! 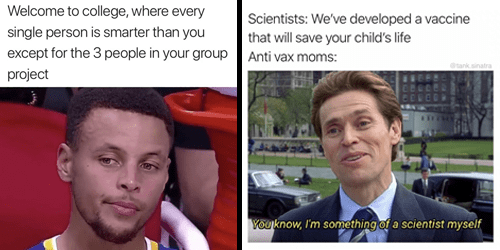 Ayesha Curry is already getting roasted and toasted for her Houston restaurant, International Smoke, that's set to open in July. Rockets fans are apparently still salty over Houston's NBA loss to the Golden State Warriors in Game 7 - which is where Ayesha's husband Steph plays. So salty, in fact, that they've been intentionally leaving terrible Yelp reviews for the her new restaurant, which hasn't even opened yet. The reviews may be mean and uncalled for, but they're certainly provided us with some hearty laughs! 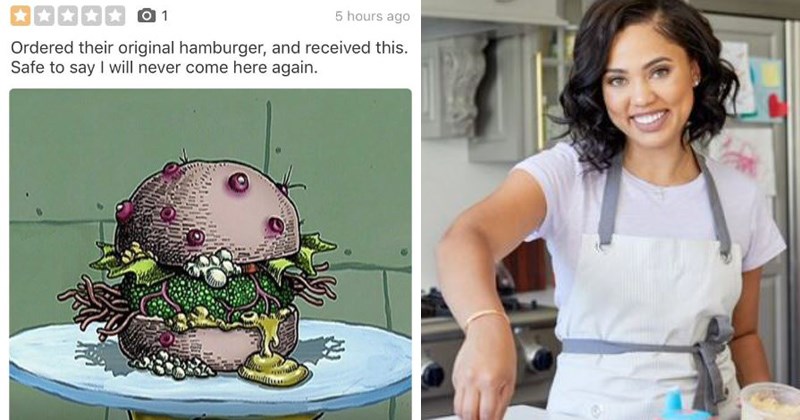 Kevin Durant hit an epic three-pointer for the Warriors on Wednesday with less than a minute to go against the Cleveland Cavaliers in Game 3. A fantastic still was taken from the video in which Durant's teammates, Steph Curry and Draymond Green, can be seen ecstatically screaming at him while he maintains a deadpan expression on his face. 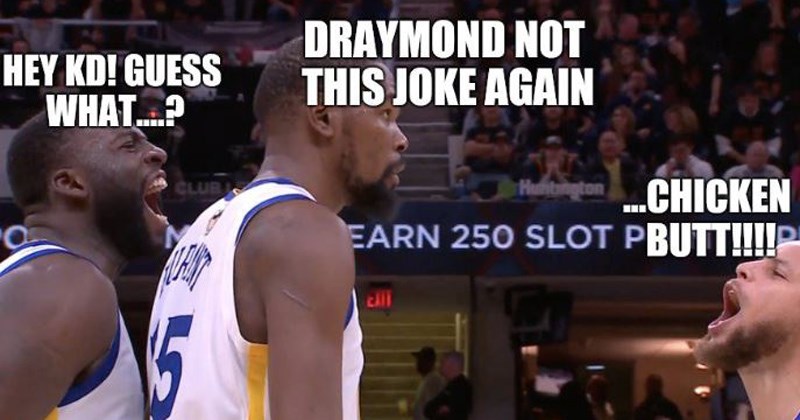 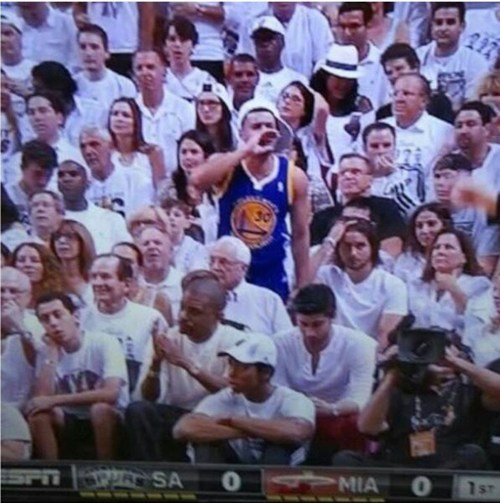 In the sea of white-clad Miami Heat fans, there was a single man going against the grain. A single Stephen Curry fan. For when you just have to represent Oakland no matter what.