Do You Think It'll be Sadder Than the Phantom Menace? 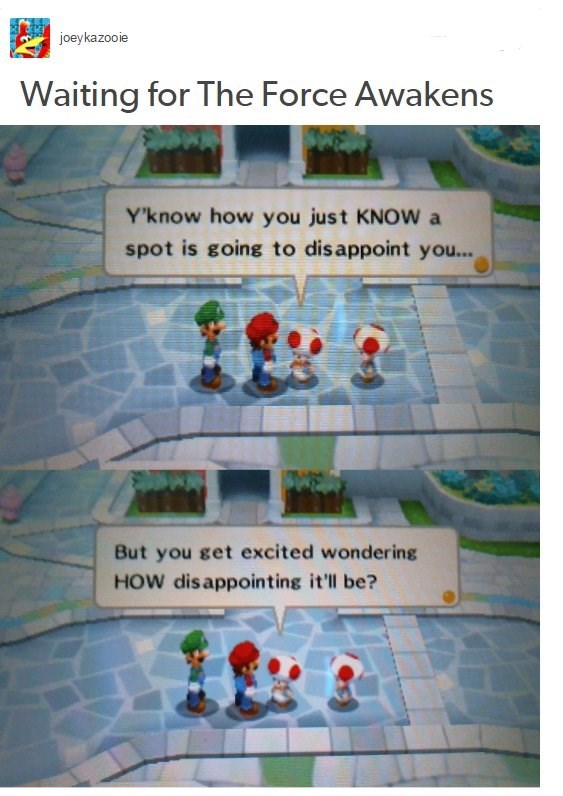 The Star Wars: the Force Awakens Dubbed With Only Mouth Sounds Kind of Glorious

If I'm being honest, this is what I do every time I watch the trailers; I just do it with less finesse.

With JJ Abrams at the Helm of Both, This Star Wars/Trek Mash Up Could Almost be a Reality

I would absolutely watch this.

We Don't Talk About That 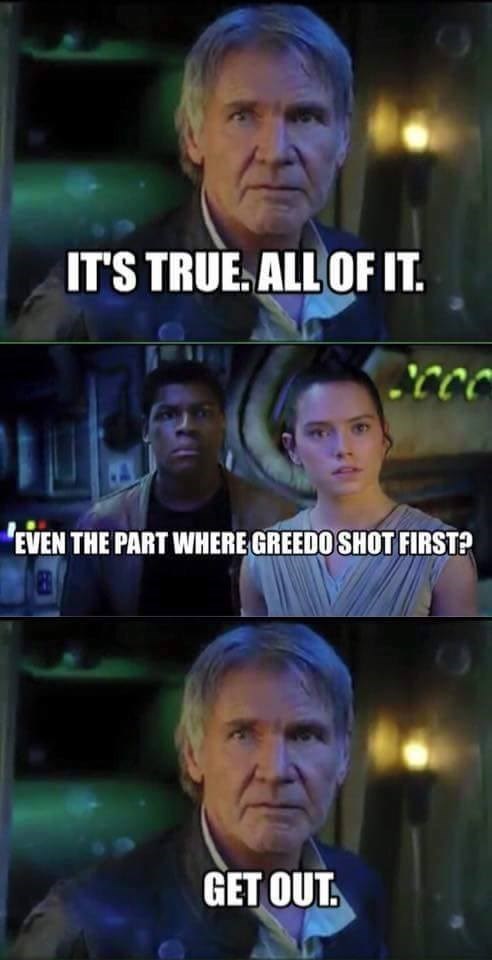 Are you ready for it?

Who am I kidding, of course you are: 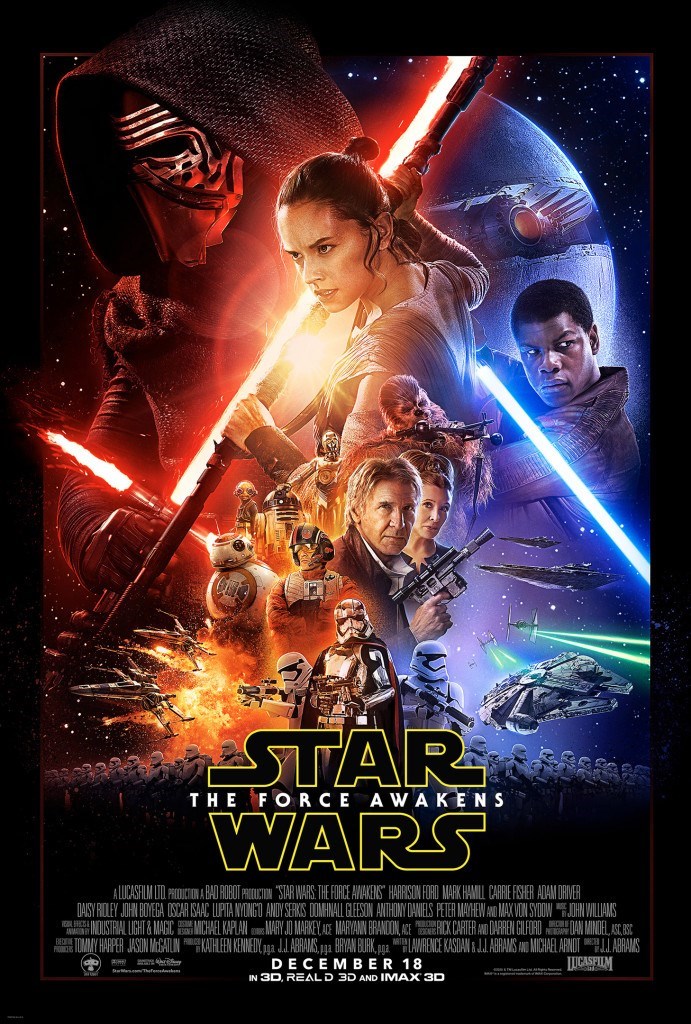 Via YongYea
Repost
Recaption
Comments
The Daily What
Favorite

Now that we have thoroughly meme-ed our way through the first official trailer for "Star Wars: Episode VII – The Force Awakens," J.J. Abrams has revealed some of the names of the new characters to Entertainment Weekly in a series of trading cards.

Finally, that little rolling ball droid has a name! BB-8.

The X-Wing pilot played by Oscar Isaac is Poe Dameron, the guy with the controversial cross lightsaber is Kylo Ren, Daisy Ridley is Rey, and John Boyega is Finn.

Abrams says there is a reason each card has its specific number, and wouldn't reveal much else.

"I'm only sorry we couldn't give everyone a stick of gum," he said.

It's now even more enhanced!

JJ Abrams catches a lot of flak for his (over)use of lens flares. So it was only fitting that the recently released Star Wars Episode VII teaser trailer get a flaring of its own.