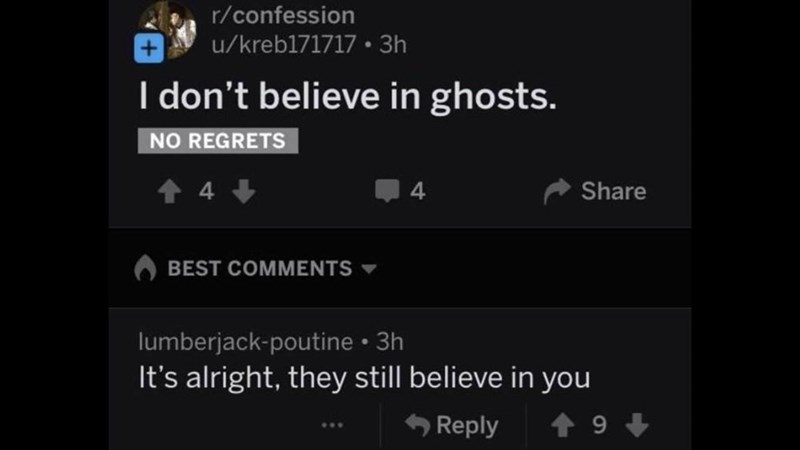 Thanks for always being there for me, ghosts! 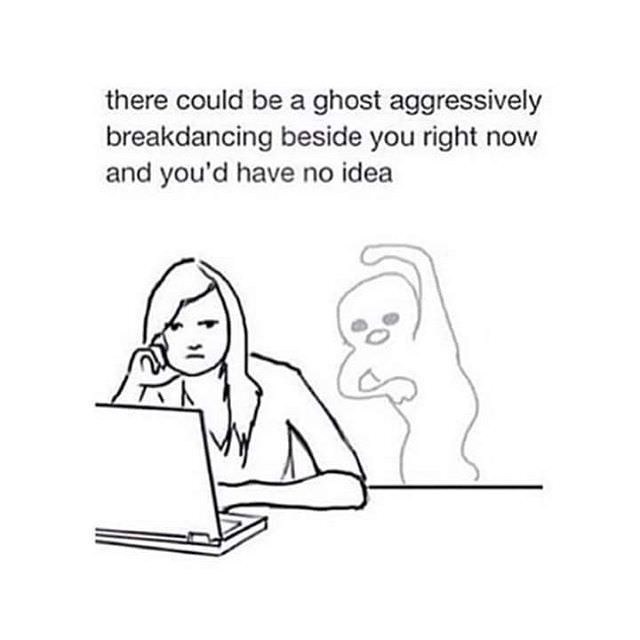 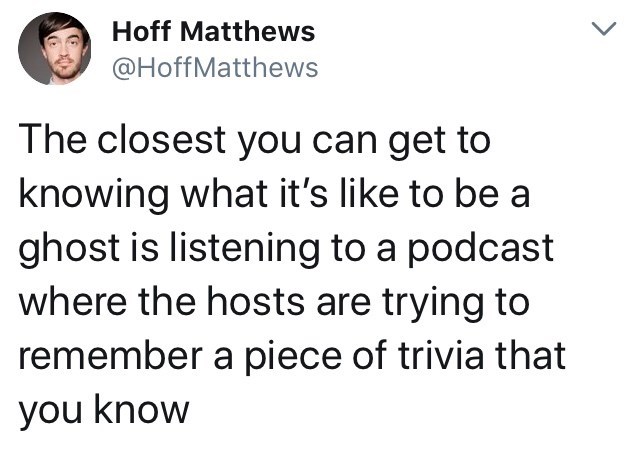 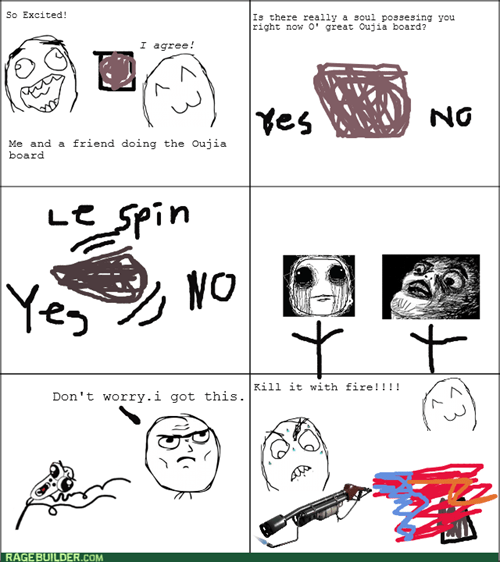 WTF of the Day: Child’s Ghost Photobombs Family in Australia 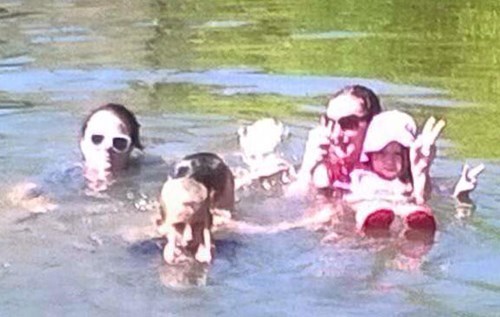 Australia is not only home to some demon-like fish, it’s apparently full of real demons as well.

Kim Davinson posted the above photo to a ghost hunter’s Facebook page last week, which she thinks might show the ghost of small child or an evil spirit.

The image is of her friend and 3 children going for a swim at the Lockyer River in Helidon, Queensland last year, but there’s also a fourth entity lurking in the background.

“There are only 5 of us in photo,” she wrote in the comments. “I’m holding [the] little girl and that white head next to me with horns is not human I can promise [you] that.”

She also says her daughter’s leg was grabbed multiple times in an attempt to take her.

The image has since generated a lot of buzz online, and some people in the comments have pointed out that it could be the ghost of a young girl who drowned in the same spot in 1915 named Doreen O’Sullivan.

A woman claiming to be the person on the left in white glasses named Jessie Lu thinks there might be even more than one ghost in the picture.

And amateur sleuths are trying to get to the bottom of this mystery by altering the image in photoshop as many did with the viral dress.

This only led to even more spirit speculation.

In the negative imaging of this picture there is no evidence of shadow, just light. souls are made of energy, conscious energy, it can be dark or light depending on whether the soul has ascended from death or not.

Basically just don’t go swimming in Australia… to be safe.

The Worst Spirit Ever 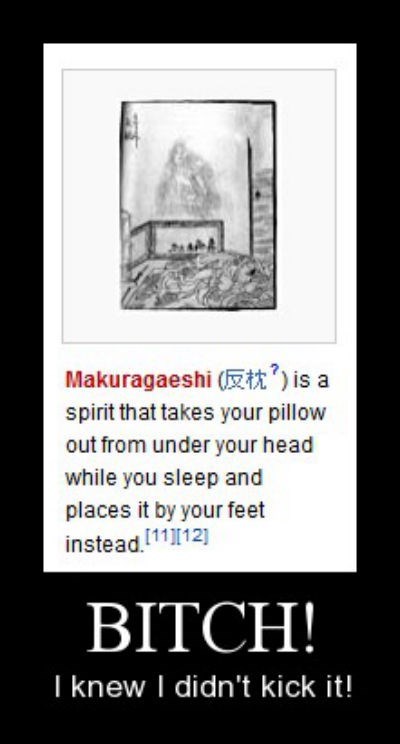 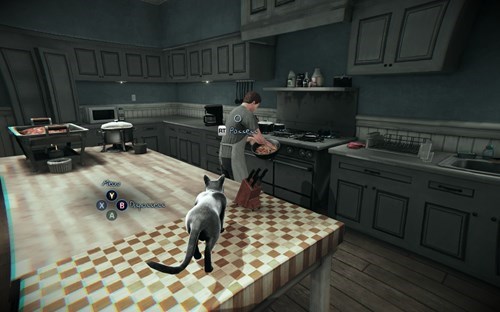 A Visual Guide to the Common Glasses at a Bar 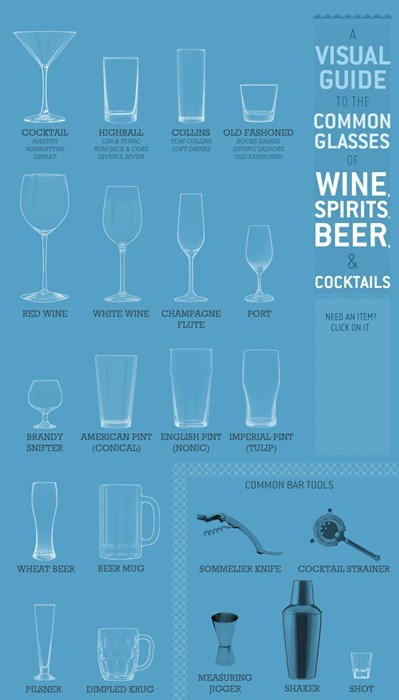 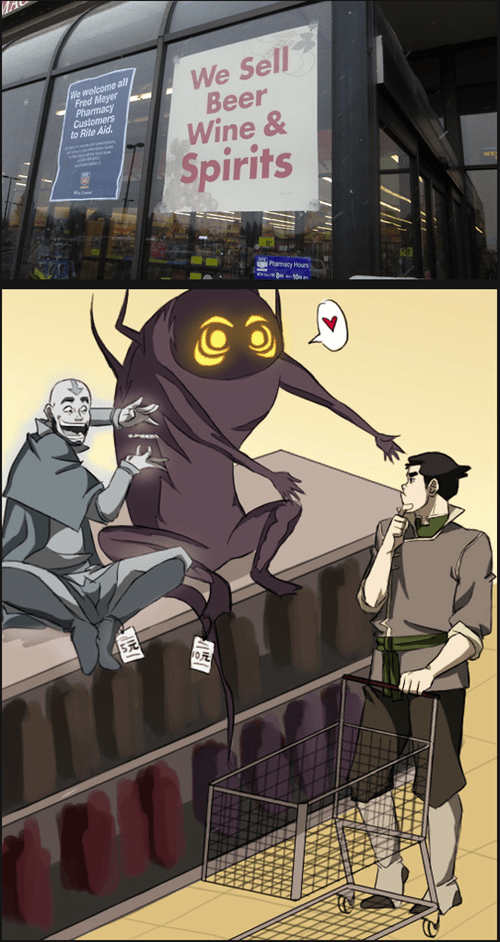 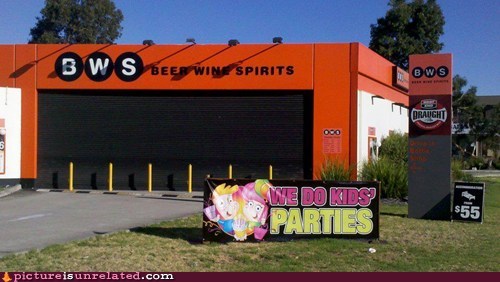 And They Keep on Rising 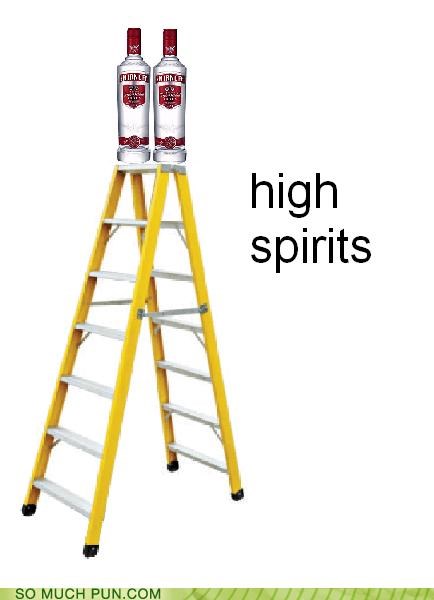 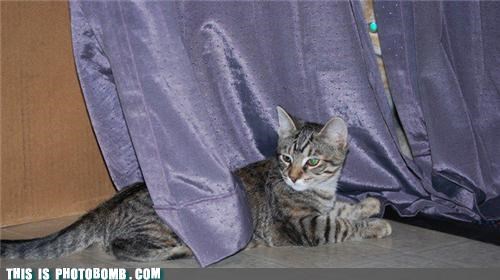 Ghost Cat peers through the curtains of the nether realm to view upon your soul. 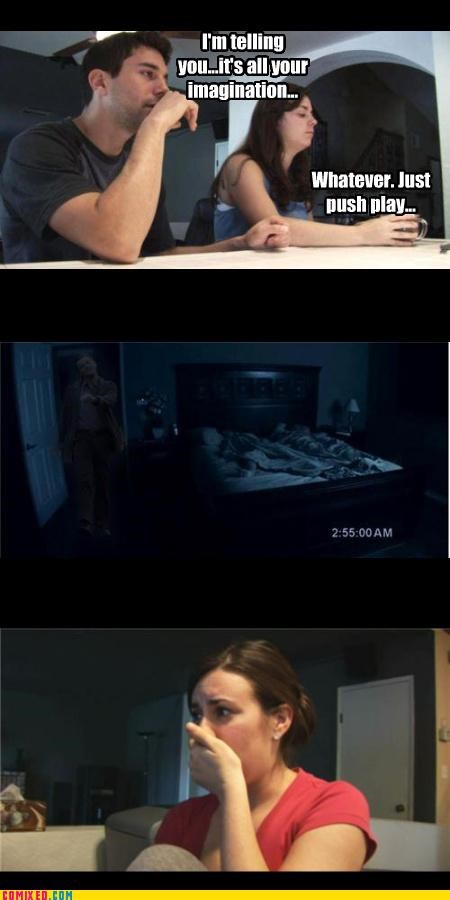