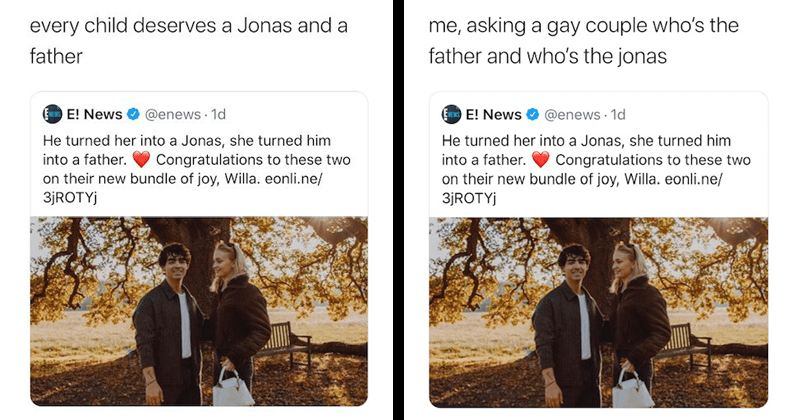 Oh Steve-O, you have not been kind to your balls over the years.

A Various Mix Of Amusing Memes