Hilarious & Cringey Moments From The Wild West of Nextdoor

Ever wish there was a Facebook-type site where you can connect with and kvetch about your neighbors? We'd like to introduce you to Nextdoor.  The social networking site focuses on specific neighborhoods, and thanks to Best Of Nextdoor, you can enjoy the insane complaints, brilliant non-sequiturs, and internet-challenged antics of the elderly - all without having to sign up for a site that's predictably filled with Karens and other narcs. We've included some examples of their latest and greatest, but you can find a whole lot more on Twitter. Happy scrolling and eye-rolling! 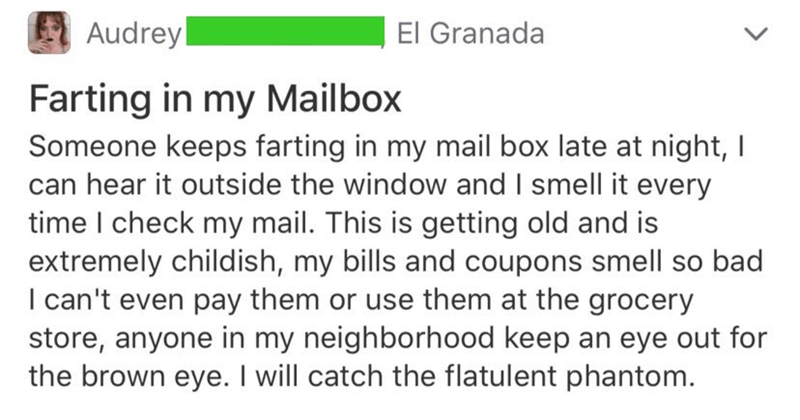 Country singer Dolly Parton started a serious meme on Tuesday when she shared a collage of four photos of herself. Each panel represented a social networking site: LinkedIn, Facebook, Instagram, and Tinder. The post inspired many other celebrities to create their own version of the photo, which is meant to show the differences in how we represent ourselves on the aforementioned sites. It's since been called the Dolly Parton Challenge, and is now being used to create everything from animal memes to satirical cartoons. We've put together our favorites, but you can catch more over at Ebaum's World. 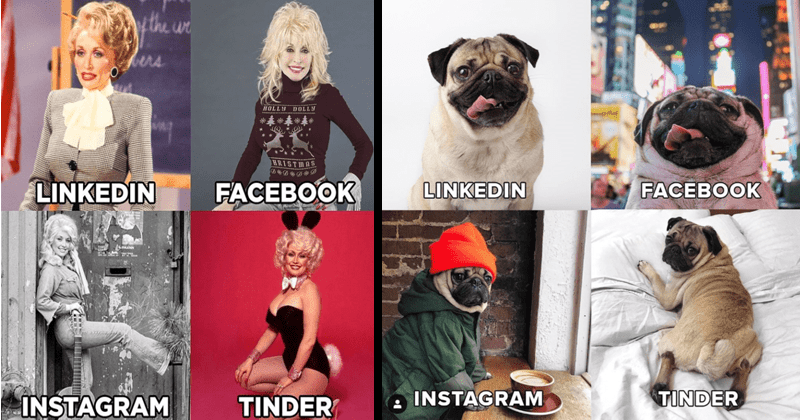 As much as we enjoy the thrill of receiving notifications when people get shot in our city, Citizen app will never hold a candle to the wild hilarity of Nextdoor. The neighborhood based social networking site is like if Facebook married your Aunt Bev who spies on the whole neighborhood and tells your family all of the dirt. It's pretty wild. People overshare, share too vaguely, or just share stuff that is funny as hell. There's even a Twitter account called Best of Nextdoor dedicated to the wild sh*t people scroll their way into. And here are some of our favorite examples of the wildness. 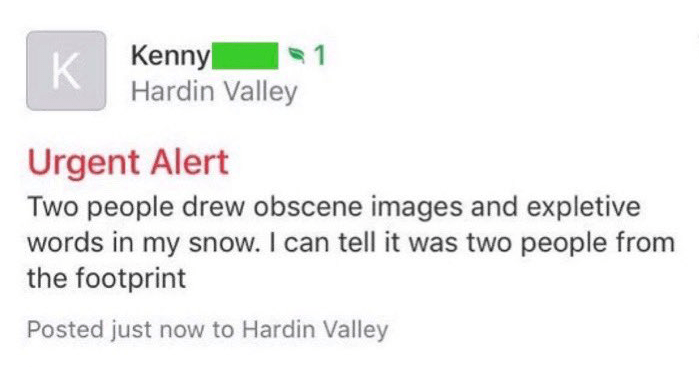 The Magic of Networking

When People Announce That They're Deleting People From Their Facebook 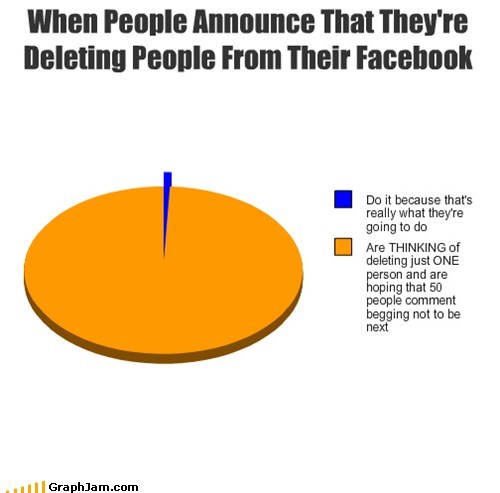 How to Make Friends

Are You Kidding Me? 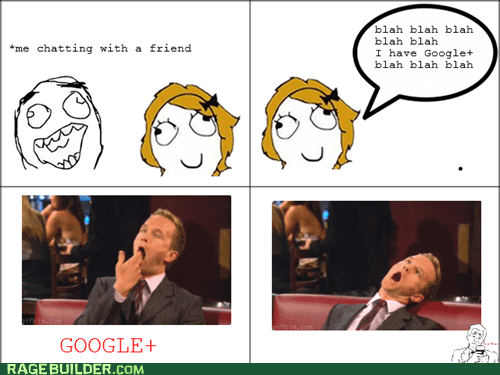 Social Networking at It's Worst 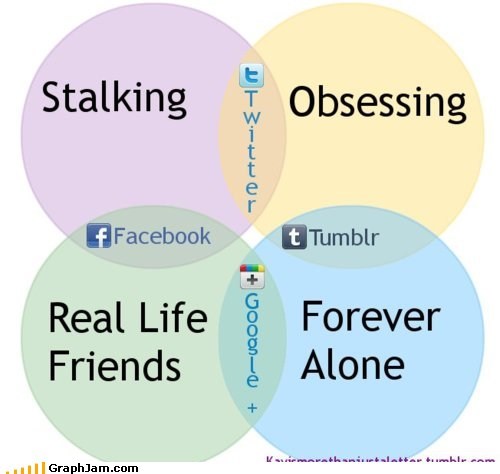 I Call Mine the 'Shameline' 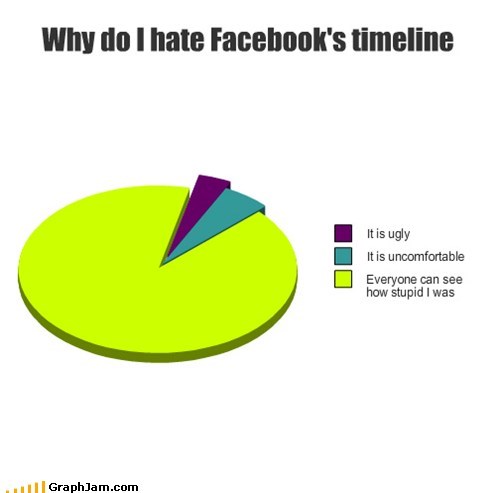 Net Noob: Ahead of the Curve 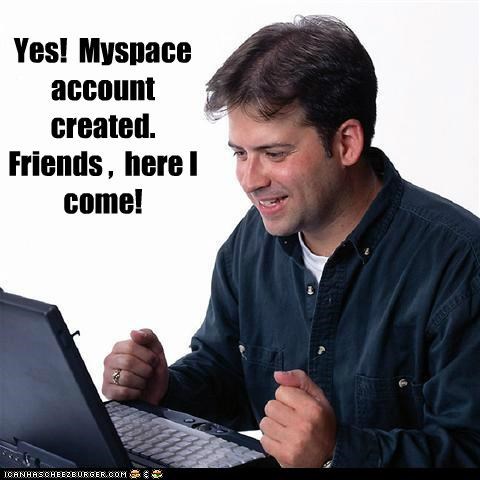 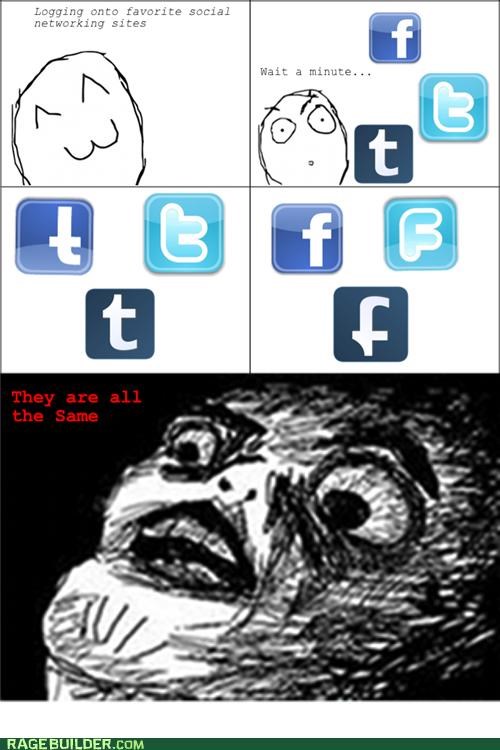