Tom MacDonald has broken the internet again with his latest viral anti-woke anthem, 'Snowflakes.' Last month MacDonald bought Eminem's NFT beat for $100K and turned it into his own ode to the rap icon from the perspective of the infamous 'Stan' character. A pretty expensive stunt just to become a viral sensation, but hey, it worked. Now the 32-year-old is making his mark as 2021's most provocative rapper, perhaps in an effort to actually become the next Eminem.

You know who hates America the most? Americans.
Trigger warnings used to be on TV for seizures
And now they're everywhere to protect millennials' feelings

It's difficult to tell whether he's succeeded in 'owning the libs' with his spicy bars, or if his haters are mostly just offended by how bad the track is. Whether you're genuinely triggered or ironically delighted by MacDonald's epic anti-woke summer jam, you've got to admit—the man knows how to go viral.

Who's The Snowflake Generation Now? 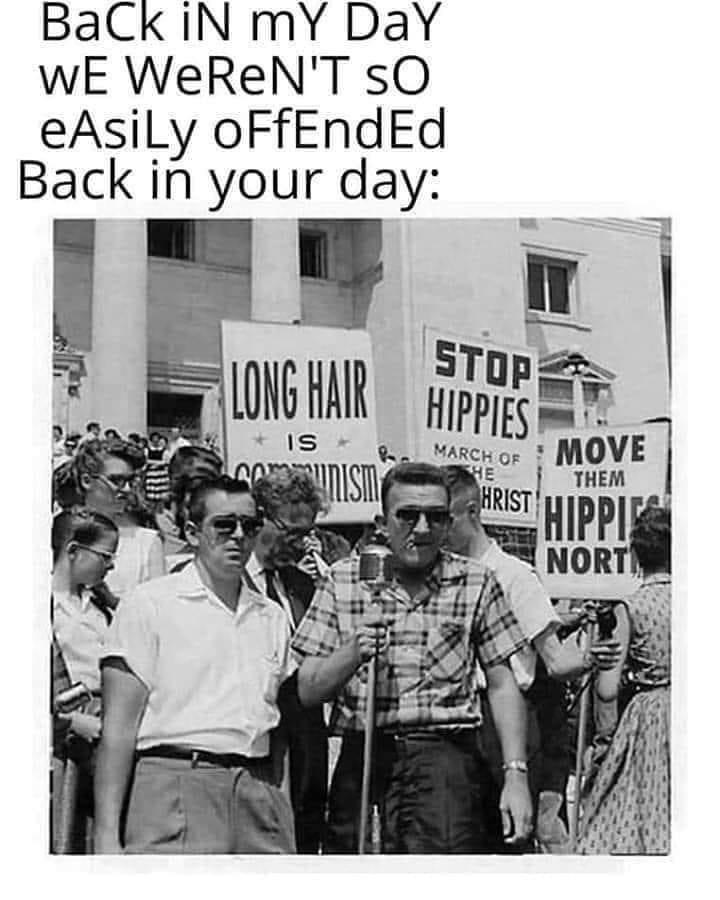 Millennials and Baby Boomers have been engaging in humorous back-and-forth banter for quite some time now, but we're beginning to think that these "OK Boomer" memes mark the start of a full-on war between the generations. We're not saying that we think bullying is okay, however, there's only so much climate-change denial and sh*t-talking about avocado toast that a person is willing to take.

And perhaps the Millennials have reached their limit. 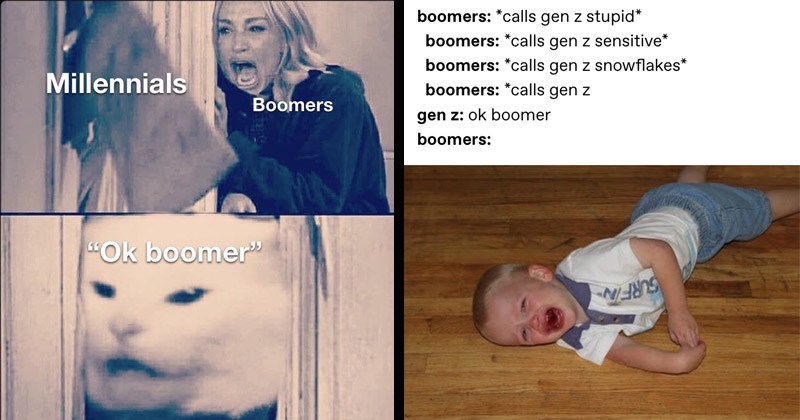 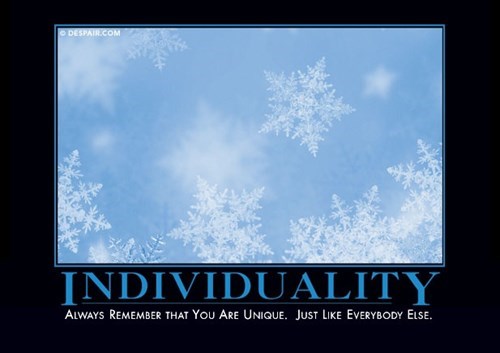 Hooray for Your Uniqueness 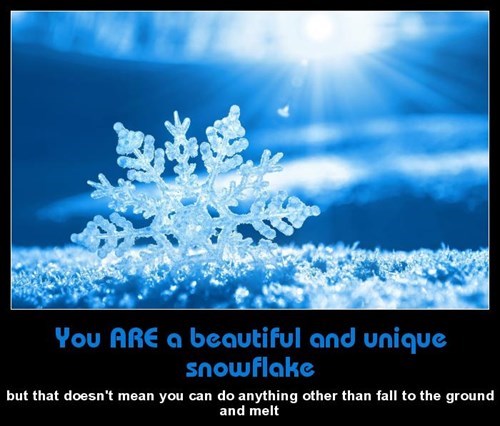 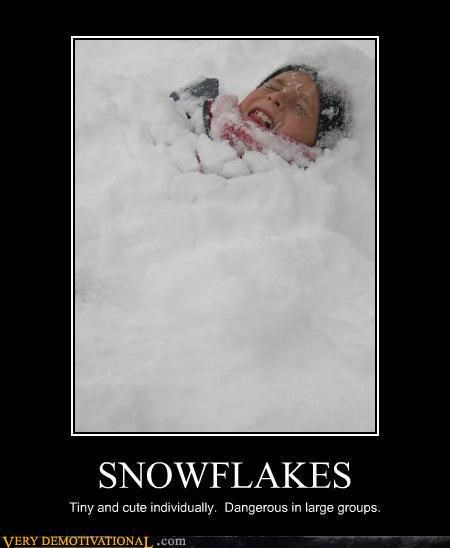 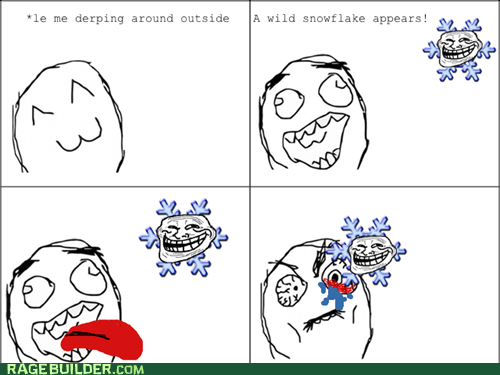 THEY SEE ME ROLLIN' 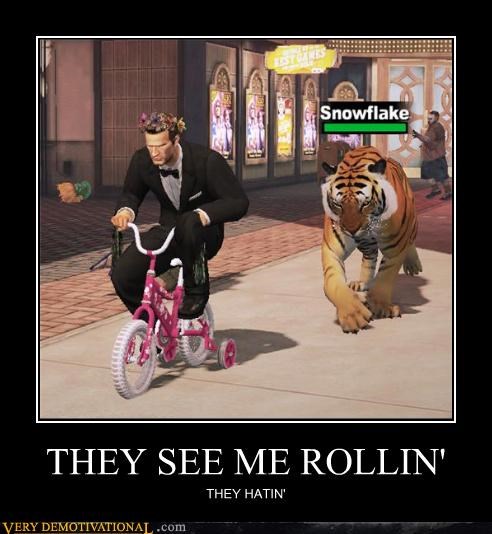 THEY SEE ME ROLLIN' THEY HATIN'