'Ight Imma Head Out' Is Our New Favorite Spongebob Meme

There are certain unalienable facts about the internet that nobody can argue with. Rule 34 comes to mind. If it exists, there's a porno of it. Another internet "rule" is that Spongebob memes will never, ever, stop. This new format that's popping off on Reddit pretty much proves this to be true. This format features a still of Spongebob getting up from a chair, accompanied by the text "Ight Imma Head Out." It's being used to convey situations we all want to leave, or situations in which some people are more likely to leave. The memes are great, and there's a crap ton of 'em floating around all our favorite meme subreddits. Here are a few more spongebob memes that we were particularly excited about. 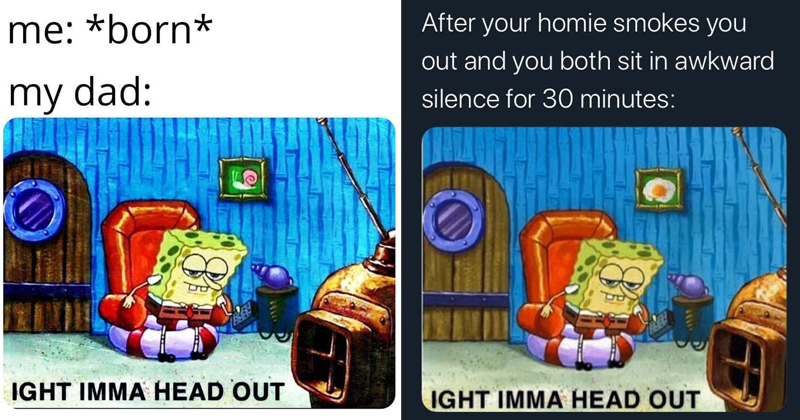 It's only a matter of time before marijuana is legalized all over the United States (we've got 40 states to go) and the practice of smoking or consuming jazz cabbage is rapidly becoming normalized. This is especially apparent on the internet - the proof is in these memes that are directed at the THC fiends - for everything else, there's CBD. 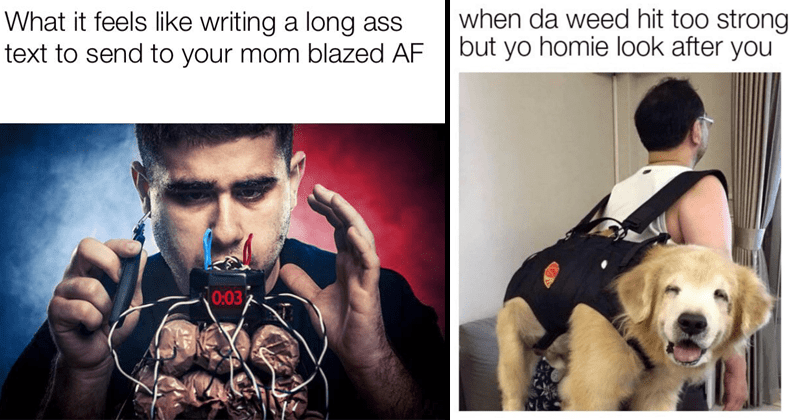 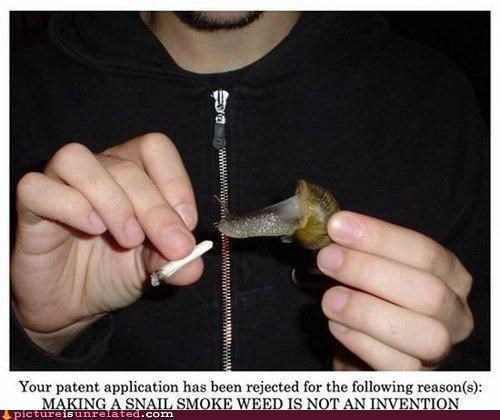