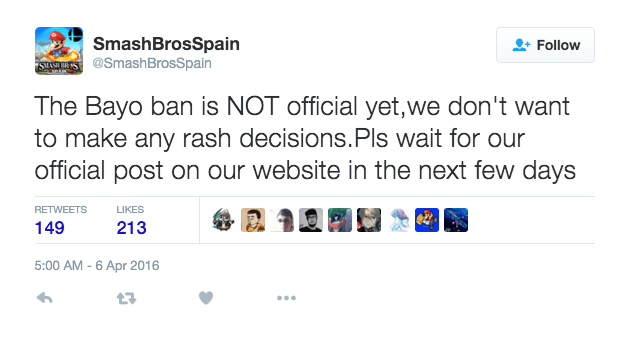 Much of the fervor surrounding this bubblin' controversy stems from words shared from one of Spain's top players (Greward) via Reddit recently:

"In Spain there's just 3 actual Bayonetta mains as of now (over 400 people!), and two of them do agree with the ban. We had more bayonetta players (mostly as secondaries) but they dropped her because they felt it was unfair. If bayonetta is banned, they'll probably go back to their old mains. However, since recent tournaments a lot of people are starting to pick her and we're seeing MK 2.0 case, so banning her before everyone mains her is in our opinion the best option.

When just ~7% of votes are against actually banning her (rest is either yes or I dunno) she is toxic. If left allowed, a lot of people would drop out of the tournaments, scene and the game, and thus it's not worth it to have her allowed. This is what I mean as toxic.

Banning bayonetta won't be very detrimental to our community, at worst there is only one or two players who would stop attending. It might be detrimental for competing outside of our country, but that's it.

Most TO agree with the ban and will actually ban her in their own tournaments. However, at the end of the day, each TO will set up rules for his own tournament, so it's not impossible to have more tournaments with Bayonetta allowed, although the tournament might have low attendance.

No other character is banned in Spain or has ever been in the history of Smash. We do restrict Miis to guest, but with any moveset. We did ban Kokonoe on release in BlazBlue though, but that's not smash.
As far as tournament results, Bayo players have made notable upsets (top40ish player beating top10, or top6 destroying everyone), but as she's not played by many people she's not dominating all results."

What do you think should be done? 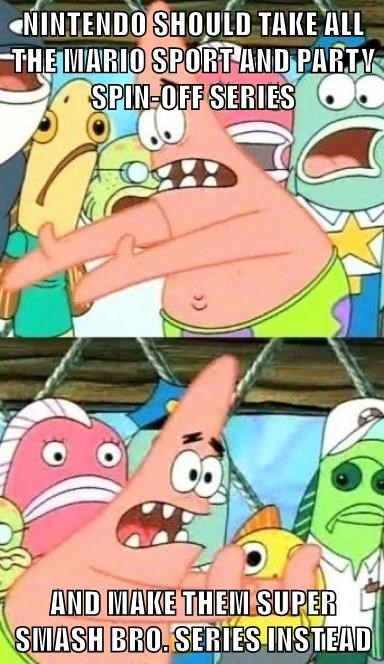 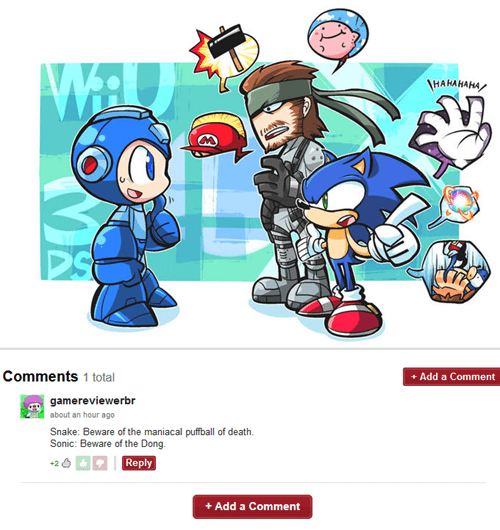 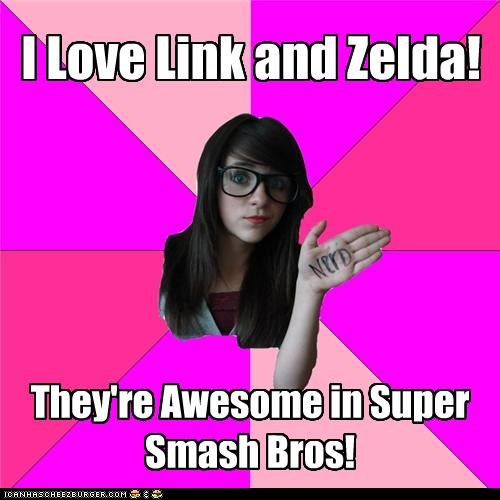