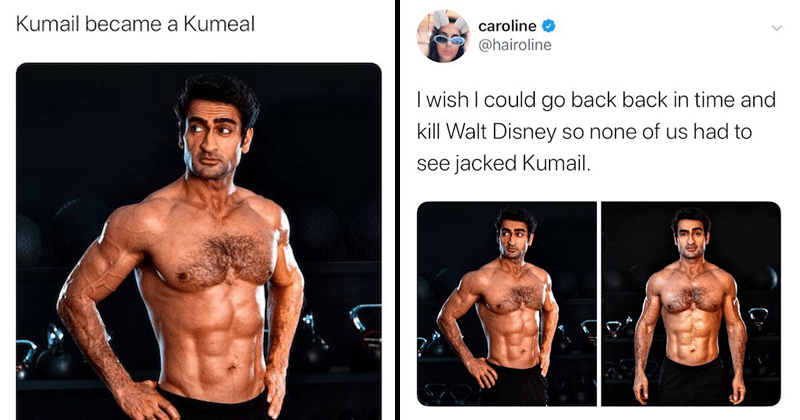 They Will Be Loved, Maybe 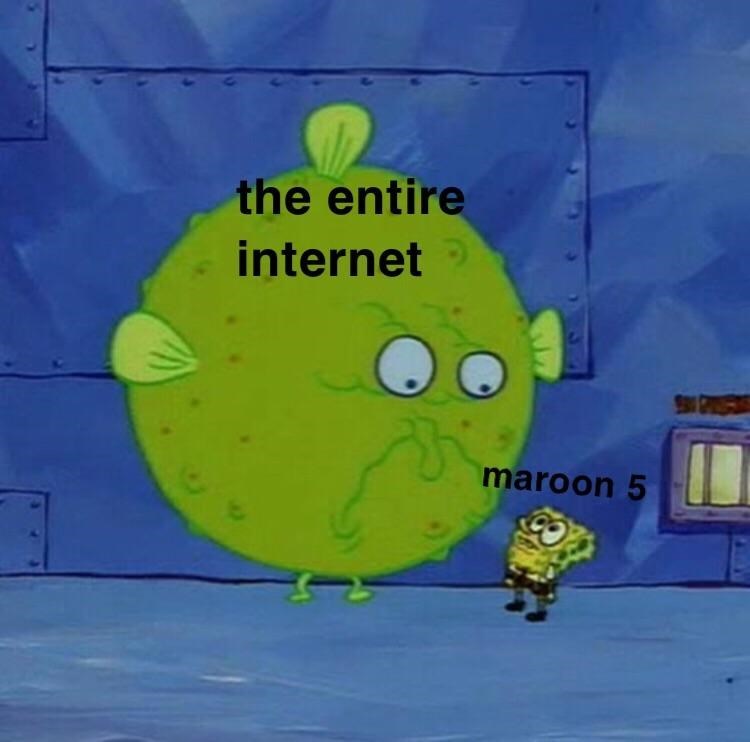 Too much shirtless Adam Levine, not enough Sweet Victory.

THE CURIOUS CASE OF BENJAMIN BUTTON

THE CURIOUS CASE OF BENJAMIN BUTTON if you watch it backwards, it's the story of a regular guy in a world of people who age backwards 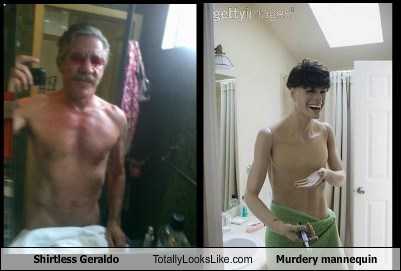 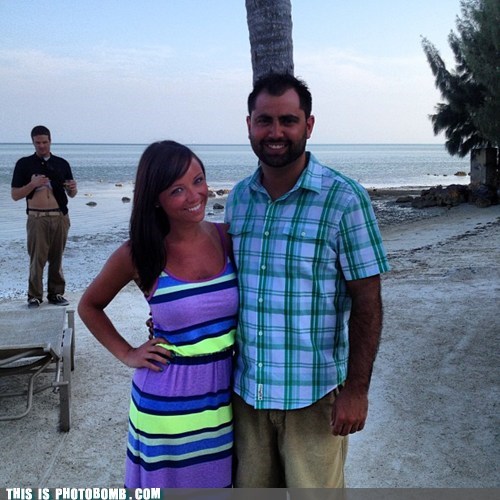 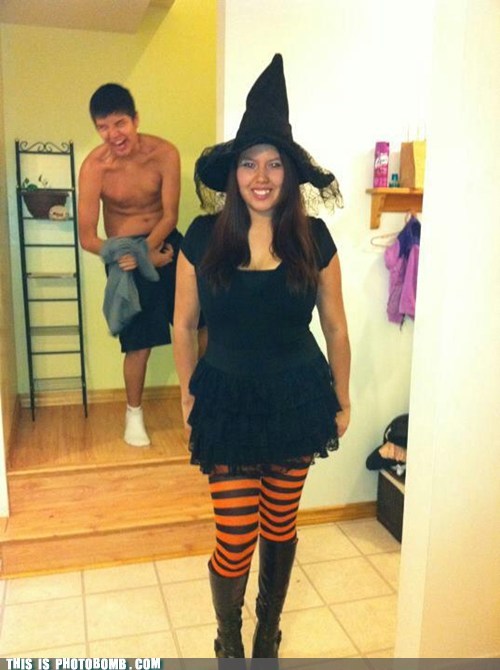 Mom, I've Been Working Out! 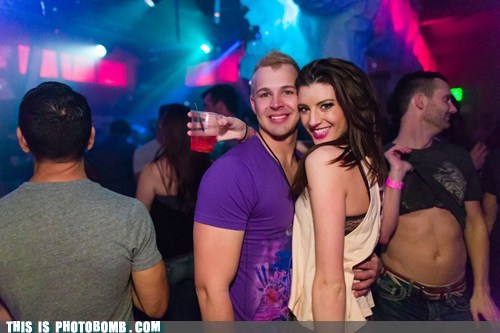 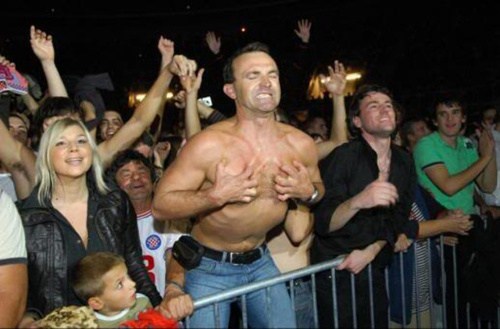 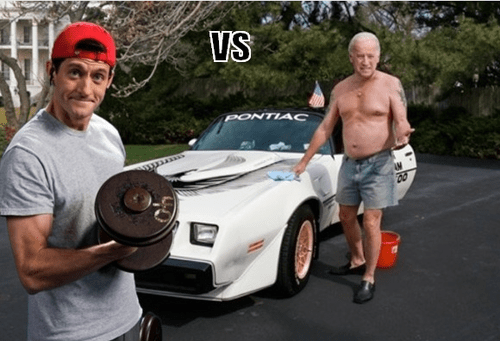 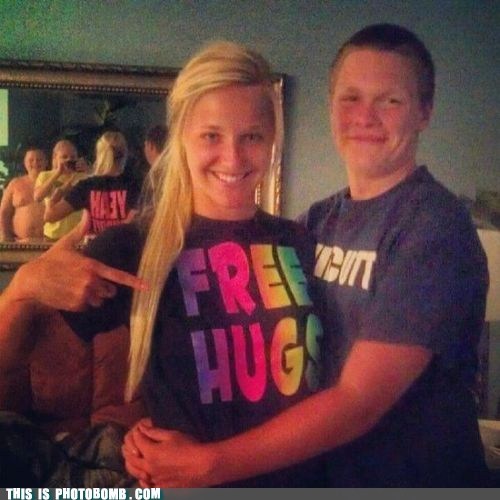 The Man Behind the Man

This should carry you through a lonely Friday night!

SAY WHAT YOU WILL 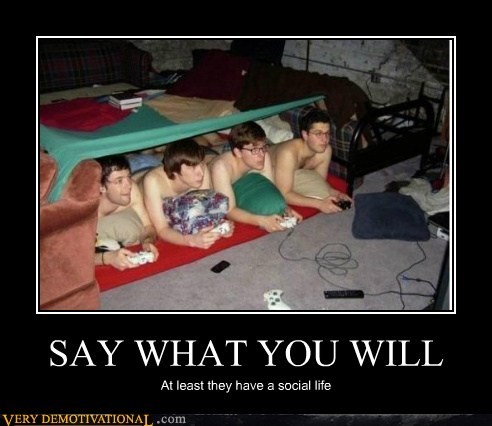 SAY WHAT YOU WILL at least they have a social life 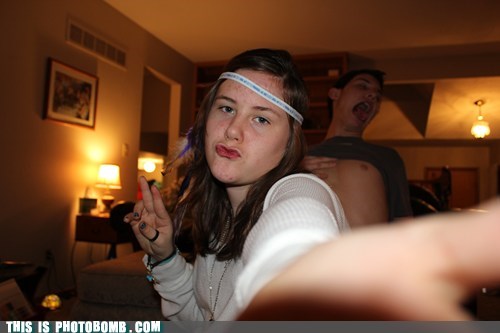 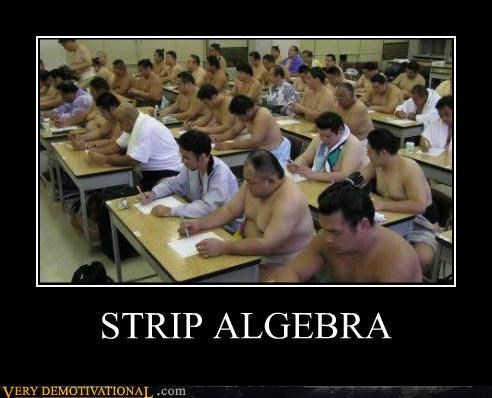