Well, here's a story with an M. Night Shyamalan twist for you! Twitter user @BonLouBoutinshared a video earlier today featuring a bus driver seemingly throwing a student off of his yellow school bus. We're relieved to report he was doing his civic duty and actually protecting the children trying to get to or from school. The small person he ejected from the vehicle was in fact a grown man, much to the shock of the people who had just been admonishing the driver. While the video is kind of amusing, it's also immensely disturbing that a creep could get away with this. We tip our hat to this gallant bus driver for doing what had to be done. 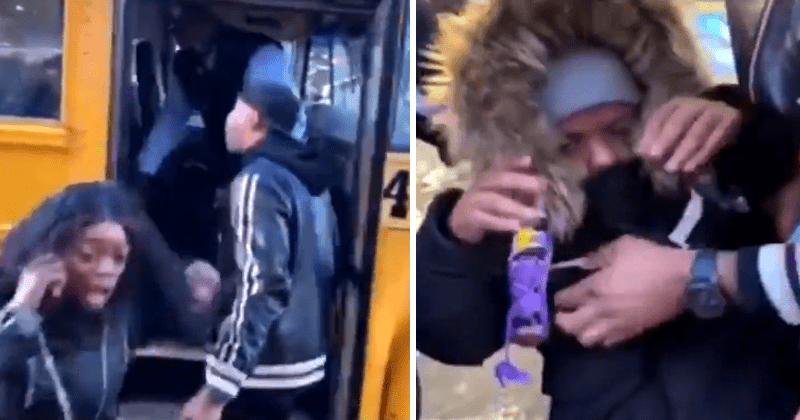 I Wear Headphones For a Reason 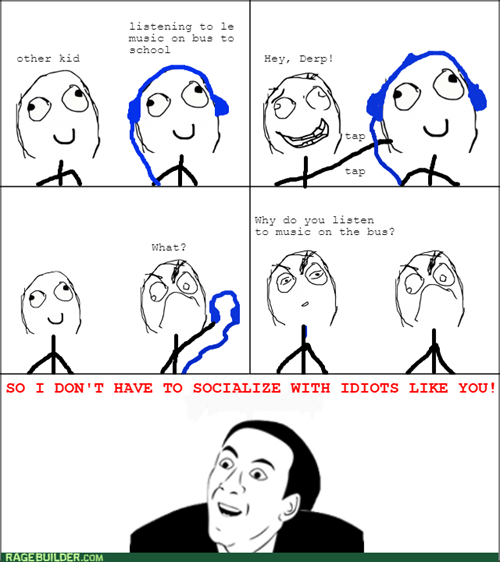 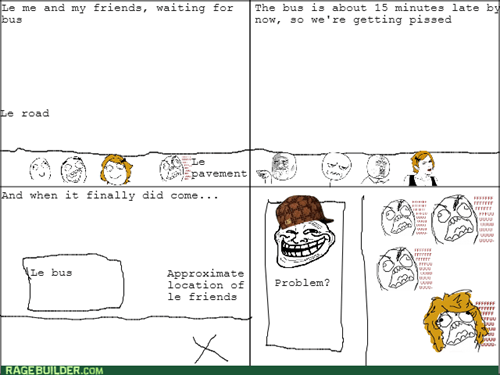 Be Sure to See It in Spaceballs 2: The Search for More Public School Funding 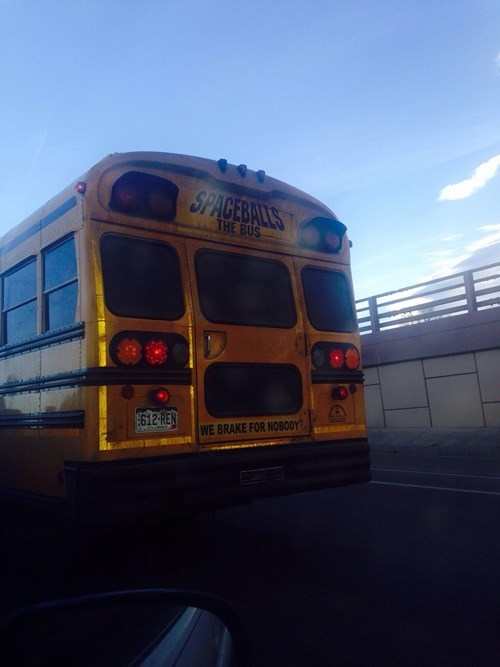 School Bus Drivers Are Getting Weird 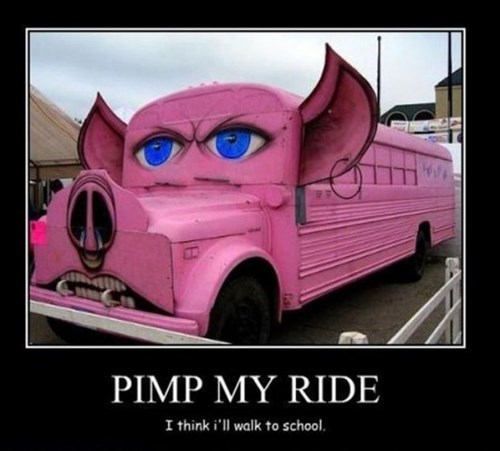 What Do We Got on This Thing? A Cuisinart? 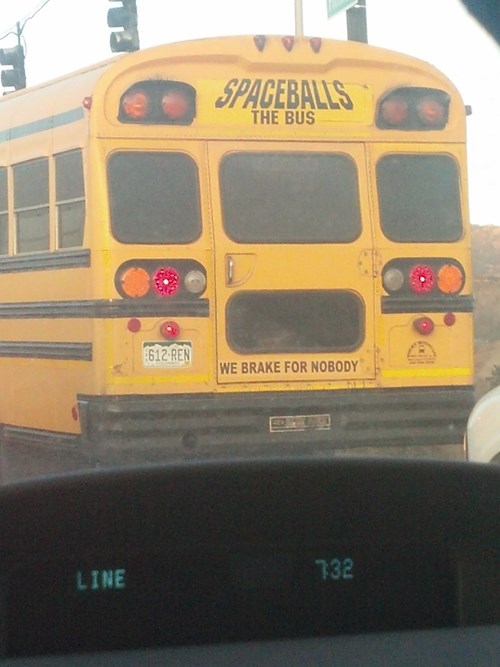 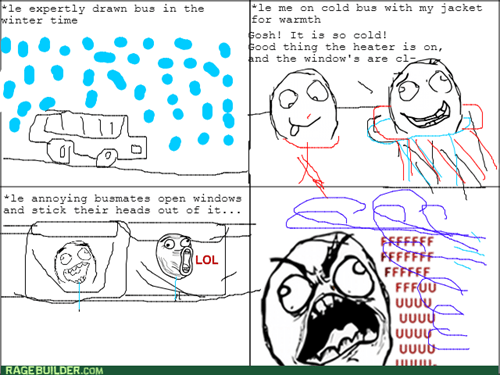 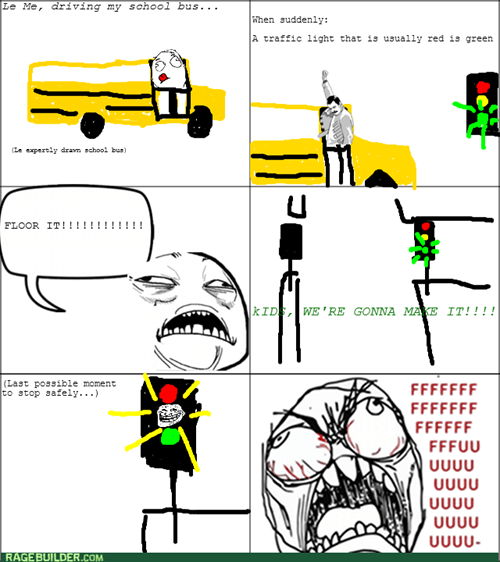 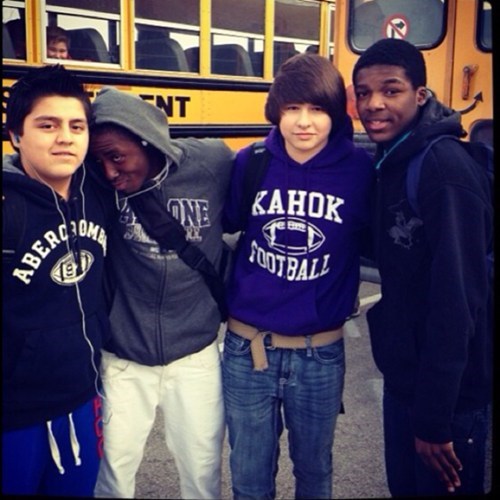 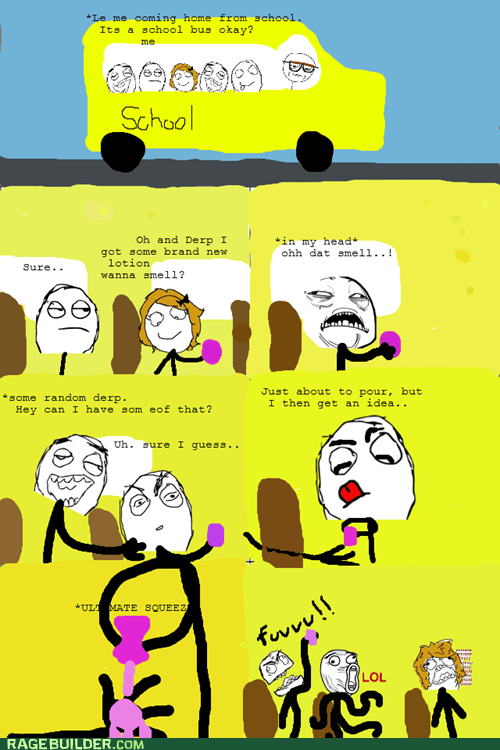 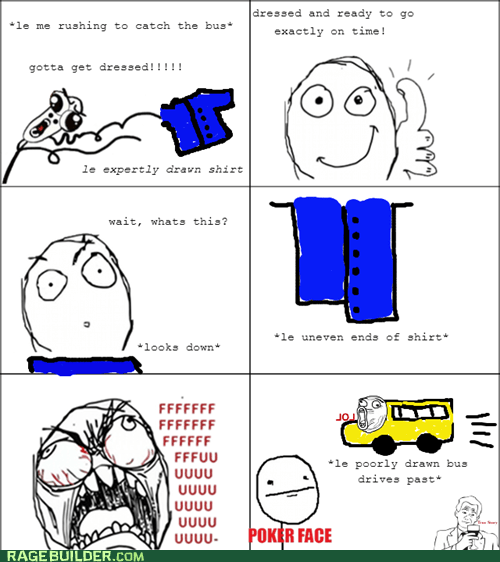 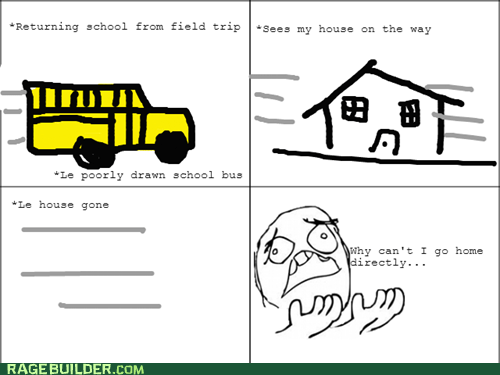 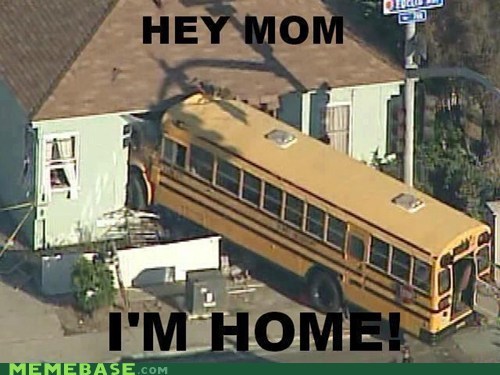 I Need the Hazard Pay 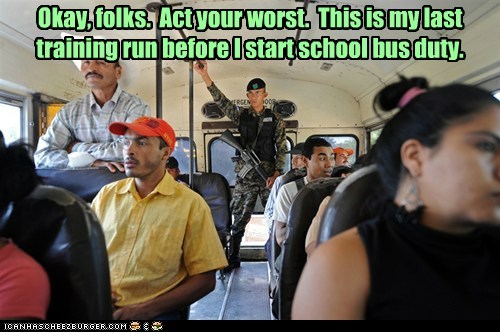 I Can't See the Difference

Mr. Bear Would Like to Offer You Some Candy 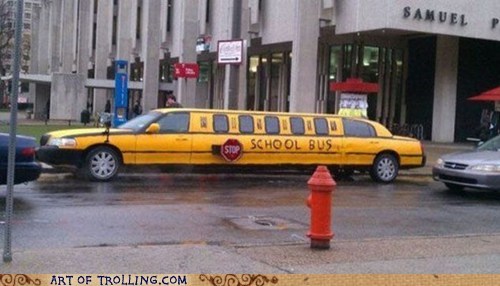